brooklyn-based designer karl zahn‘s ‘animal boxes’ for areaware are small figural containers that represent the power of the animal – the bull, llama, polar bear, rhinoceros, walrus and whale respectively. these simple totems allow for the symbolism of the represented animal to be maintained while acting as functional miniature sculptures. hinges allow one to swing the components of the animal in two revealing a recessed space in which one can store small important objects within.

karl zahn has previously been a participant in our designboom mart ICFF 2006. 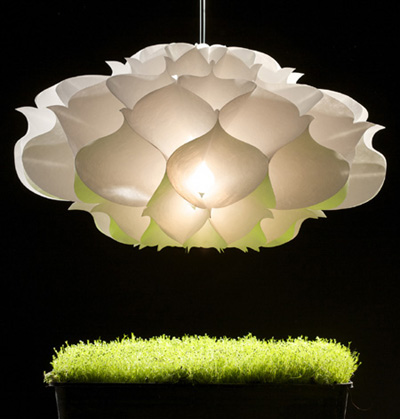