vase by prisca fey image © designboom‘designing by making’ is a project organized by german designer werner aisslinger at the karlsuhe university of arts and design. together with the centre international d_art verrier (ciav) in meisenthal, france, a group of 14 students developed new and different methods of working with glass. they experimented with new types of materials like basalt fiber, glass fiber, fire-resistant substances and wood splinters which they worked in, while the glass was still liquid. following some further development, some of the projects will be produced in small batches.

the projects were exhibited at imm cologne 2010. 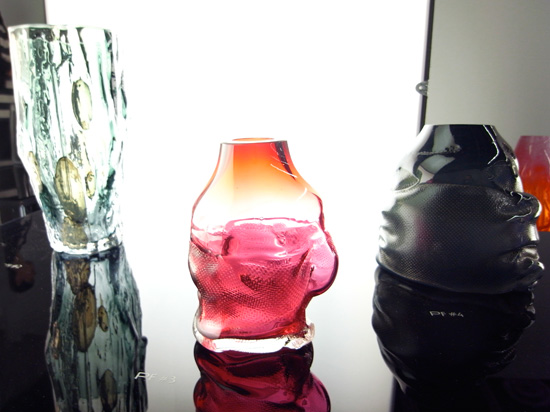 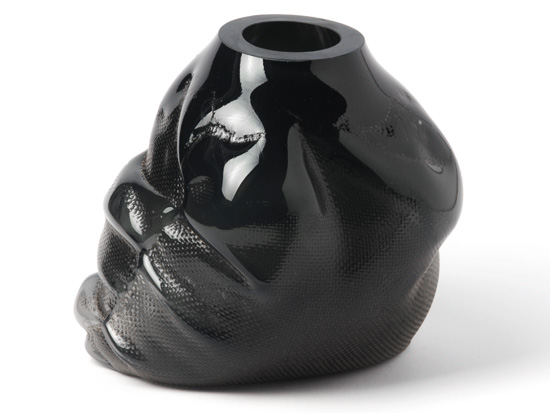 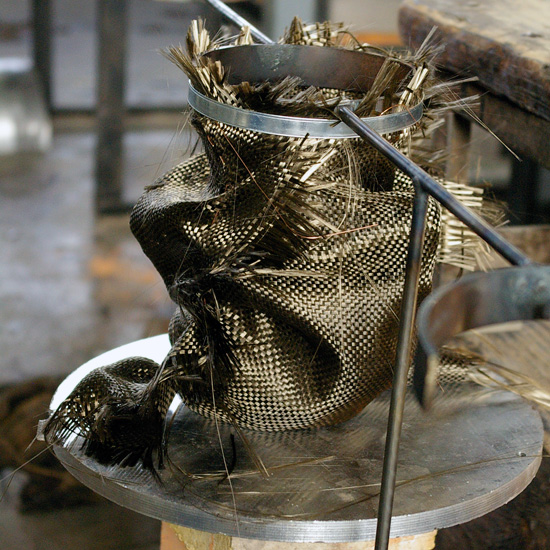 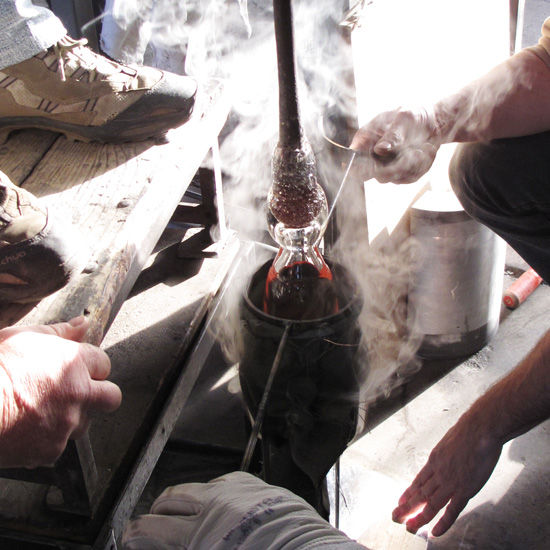 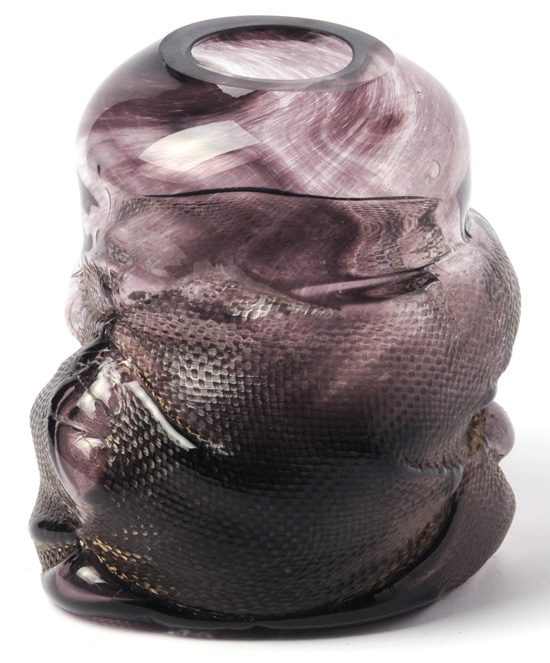 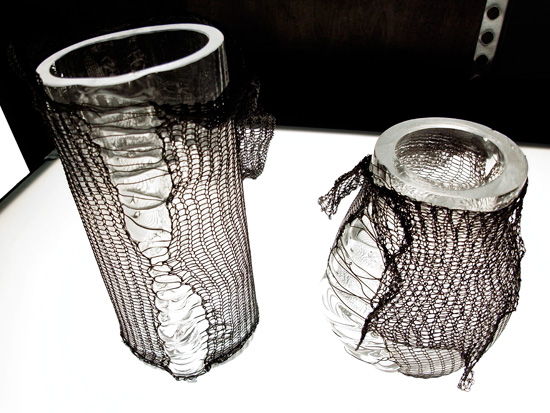 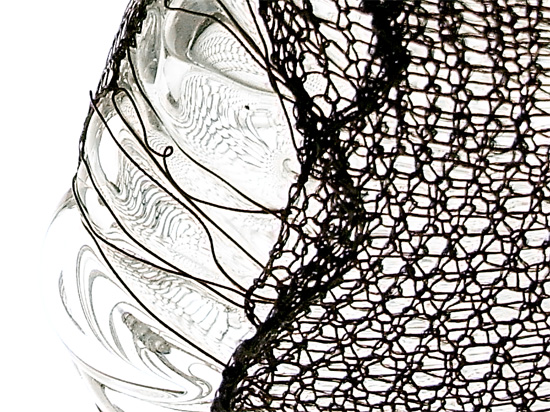 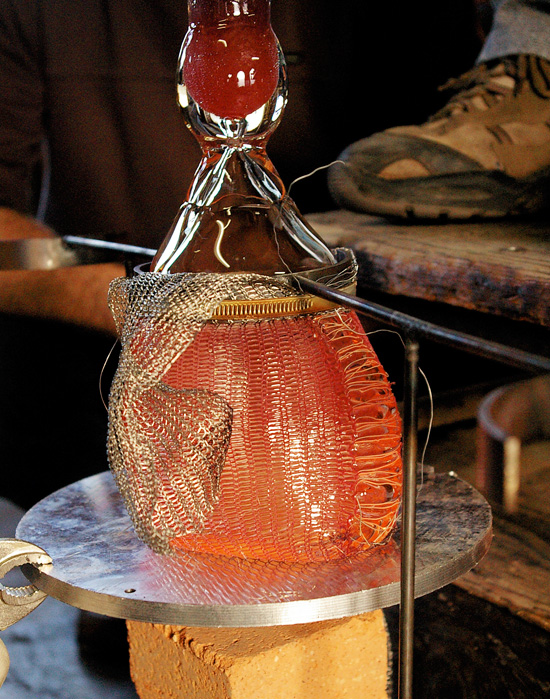 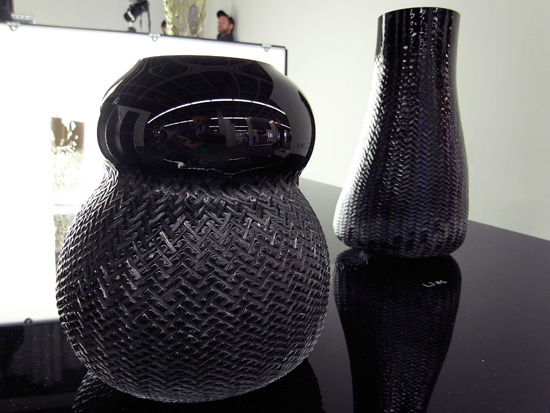 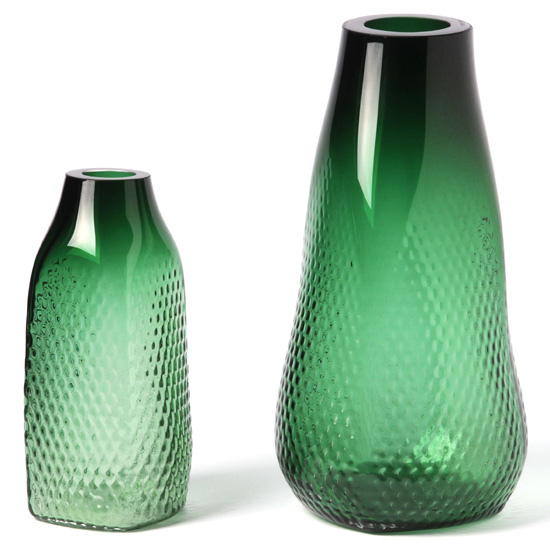 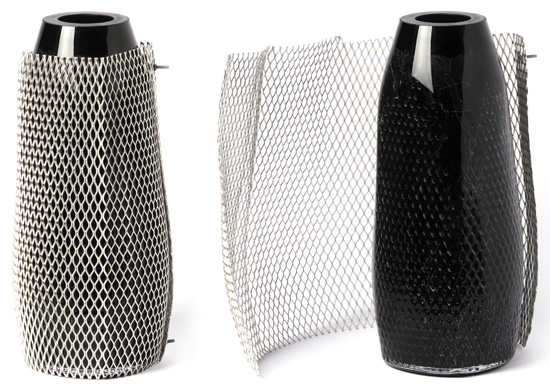 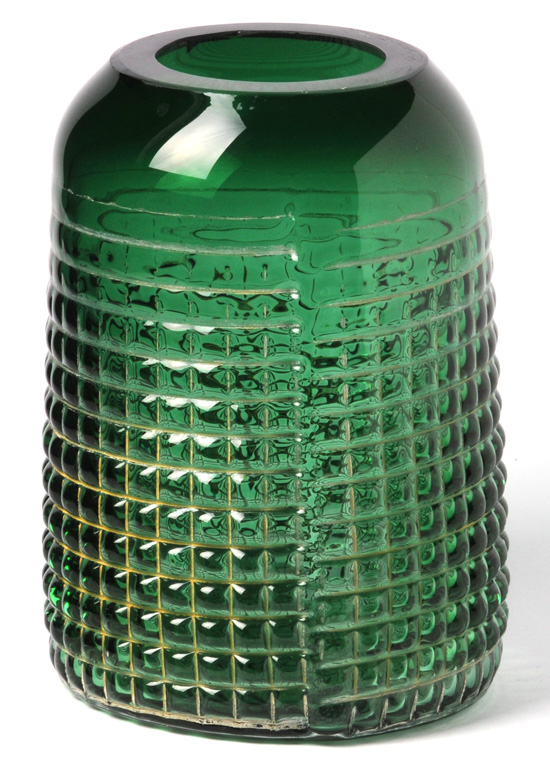 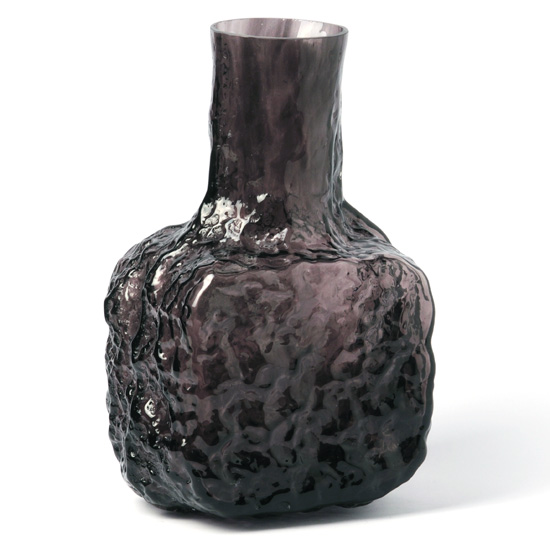 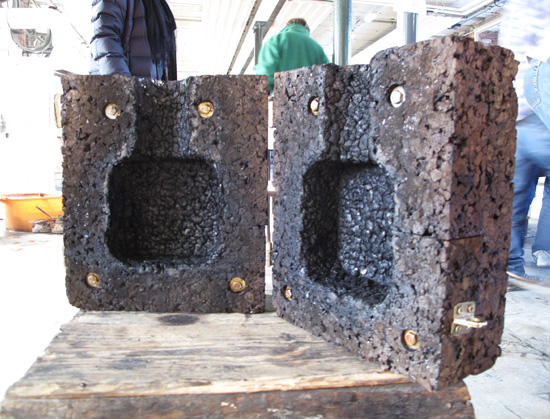 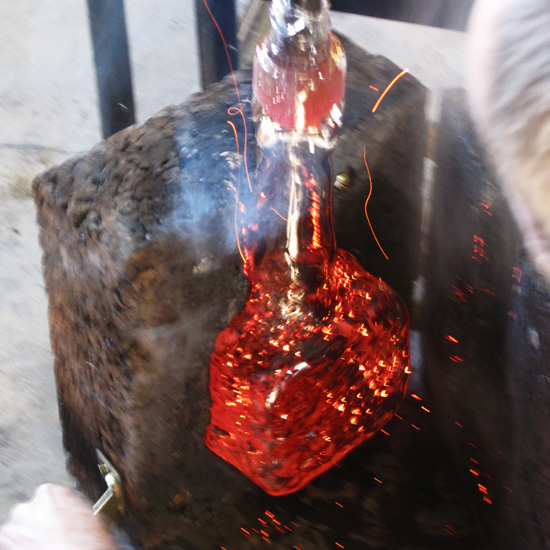 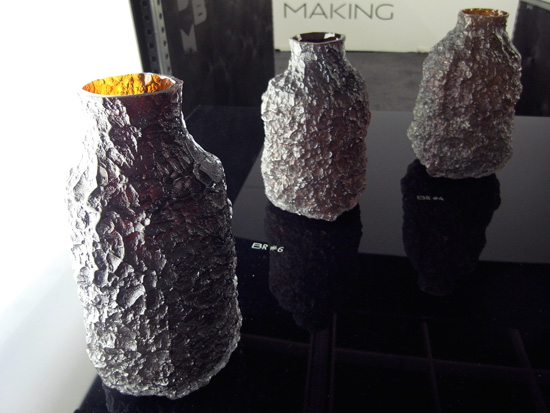 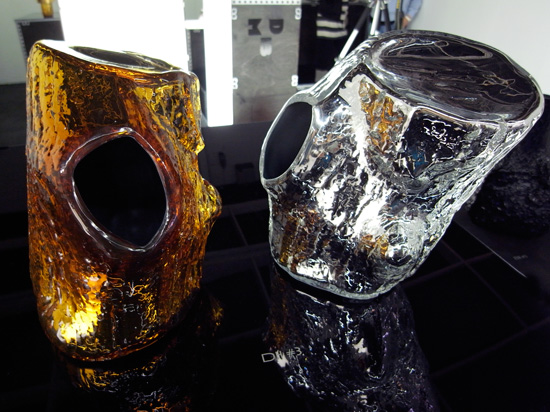 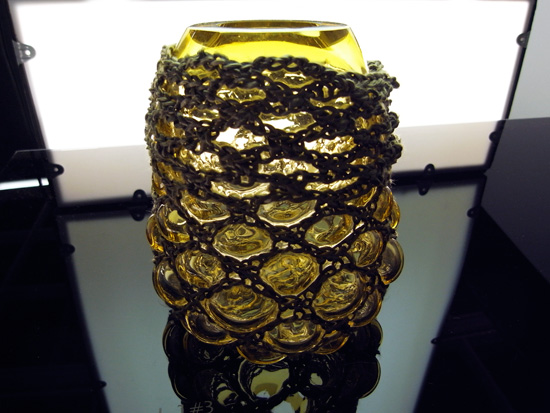 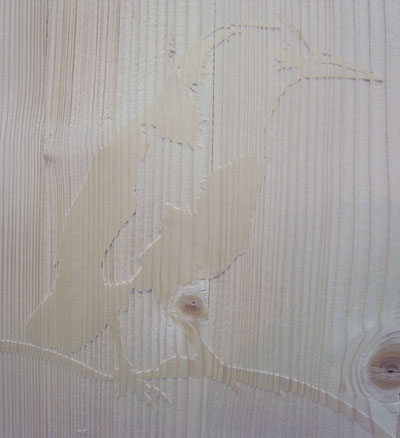