karlssonwilker — the award-winning graphic design firm founded by hjalti karlsson and jan wilker — has worked with parsons school of design on its new industry engagement video, highlighting the school’s high caliber industry partnerships. with limited access to new video footage due to the pandemic’s social distancing and shutdown guidelines in new york city, karlssonwilker was tasked with executing a typography-focused visual experience, supported only with pre-existing B-roll footage and photography. provided with a script and the parsons brand guidelines, karlssonwilker created energetic typographic motion graphics that highlight the school’s unrivaled offerings. the ninety second video is a culmination of existing footage from campus, classroom, student and faculty activities with motion graphics, animations, and animated typographic treatments. the studio used the latest software to create outstanding effects, and also scored the original soundtrack, composed around small vignettes of sound for each highlighted word, and strung together with an underlying beat.

to learn more about the project, designboom spoke with hjalti karlsson and jan wilker of karlssonwilker about how the video reflects the energy of the parsons community, the studio’s own visual design vocabulary, and more. 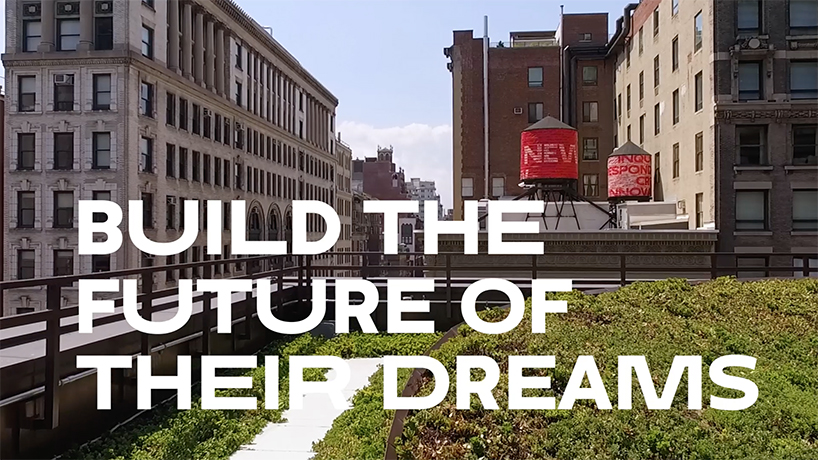 designboom (DB): what was the brief that parsons set out for the project, and how much creative freedom did you have to explore the theme?

hjalti karlsson and jan wilker (HK + JW): because of the pandemic, it was clear from the start that we would not be able to shoot original footage for the video, we would be required to use existing footage that the new school parsons school of design could supply us with. our assignment would be to create a 90 second video utilizing the existing footage with motion graphics, typographic treatments complemented with original sound. we did need to adhere to the style guide, with specific typefaces and colors, however, in the end parsons allowed us to bend these rules quite a bit.

DB: what was your initial response, and what did you set out to achieve?

HK + JW: we were thrilled to work with parsons — co-founder hjalti karlsson is an alumnus of the school. 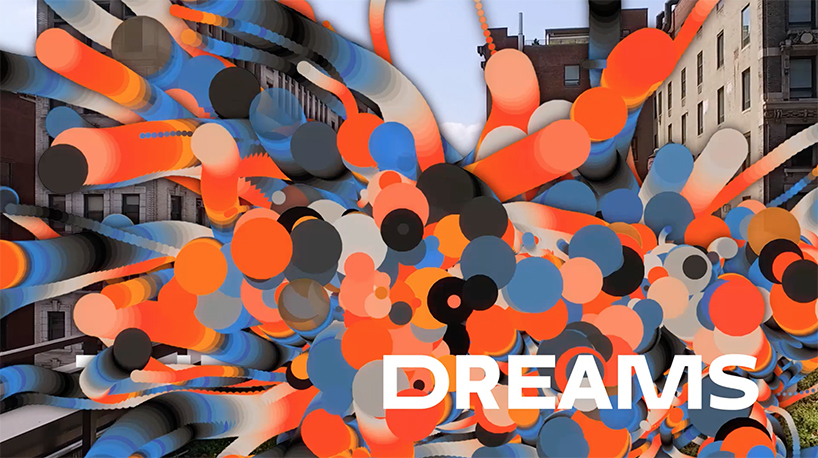 DB: how does the video balance the energy of the parsons community with your own visual design vocabulary?

HK + JW: the B-roll footage and script that the parsons team provided us with at the start of the project gave us some clues into the typical energy of the community — as well as our own experiences with parsons — we’ve had regular interactions with students throughout the years as our former office in union square/chelsea was a block away from the school. visual design vocabulary was initially introduced as a tool to transition between the B-roll footage. in the end, these transitions worked best as a collection of misfits, some colorful and organic, others geometric and monotone, but all with a link back to the parsons persona.

DB: in what ways did putting the video together during the pandemic, with limited access to new footage, prove challenging?

HK + JW: we missed being able to interact with the students most of all. working pre-pandemic with another art school, MICA, we found it very informative and enjoyable to have students involved in presenting their school to future students. fortunately, parsons was well-stocked with footage, but we can imagine a post-pandemic parsons video involving trips to classrooms, students coming to our office, etc. 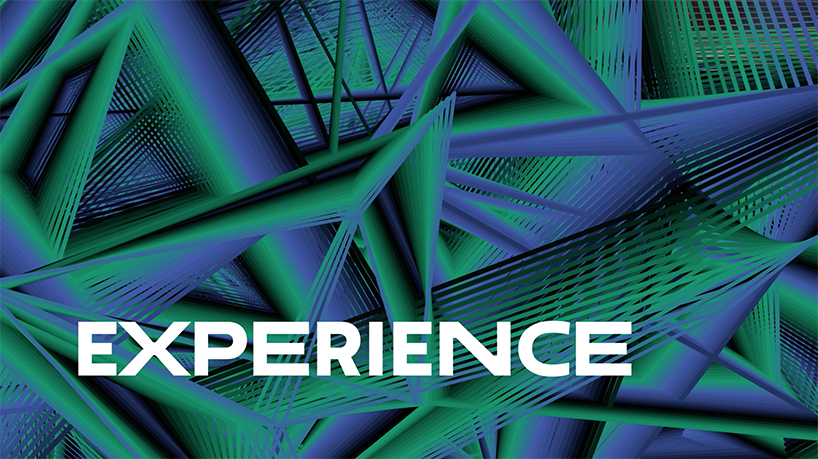 DB: what are some of the creative strategies you adopt when working, and specifically what tools or software did you use to create the video?

HK + JW: most importantly, we try to start each project with as wide an aperture as possible; for example not limiting ourselves to certain programs because we received only mp4s from the client. we have a few new-ish tools at our disposal including some VR drawing programs and processing libraries. the final video uses processing to generate the transitions that grow from highlighted words in the script, compiled in after effects. 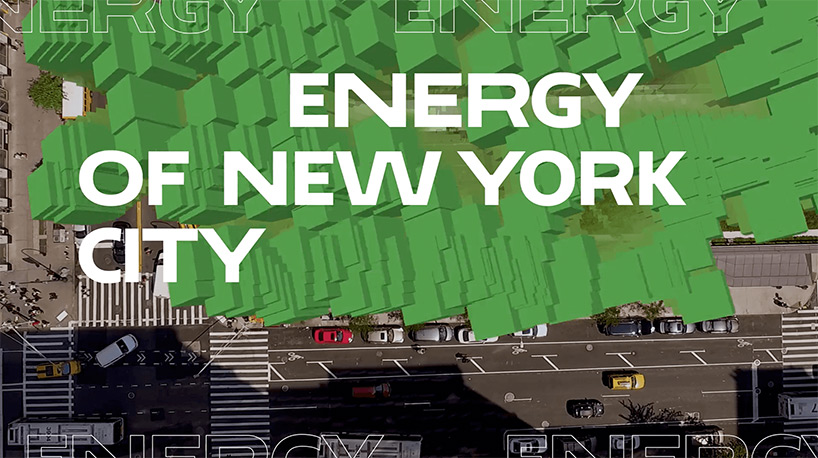 DB: what was the process of scoring the video’s original soundtrack like, and how can sound design enhance a visual experience?

HK + JW: we started the soundtrack only once the video was finished and signed-off. we knew the video/soundtrack would be at 120bpm. first we searched for sounds that would complement the graphic transitions, then we continued on with the rhythm. we ended up with two very different compositions, same sounds, but cut differently. the more conventional edit was chosen. we approach sound similar to design, in that we don’t have a specific goal for a specific sound or style, but give ourselves time to try a variety of audio to see what fits. this process takes a bit longer, but we have a better time and stronger results. 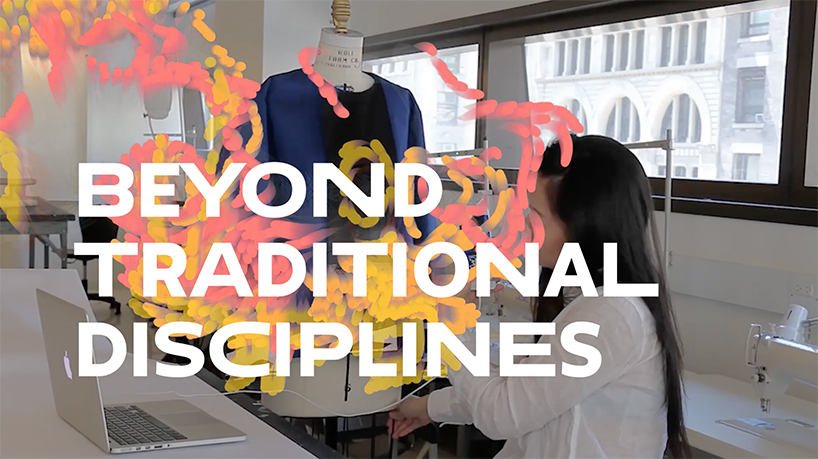 DB: what impact do you want the video to have on potential students?

HK + JW: we set out to show that excitement and experimentation have a home at parsons school of design and that being in a place as vibrant and chaotic as new york city inspires endless creativity in students’ potential. 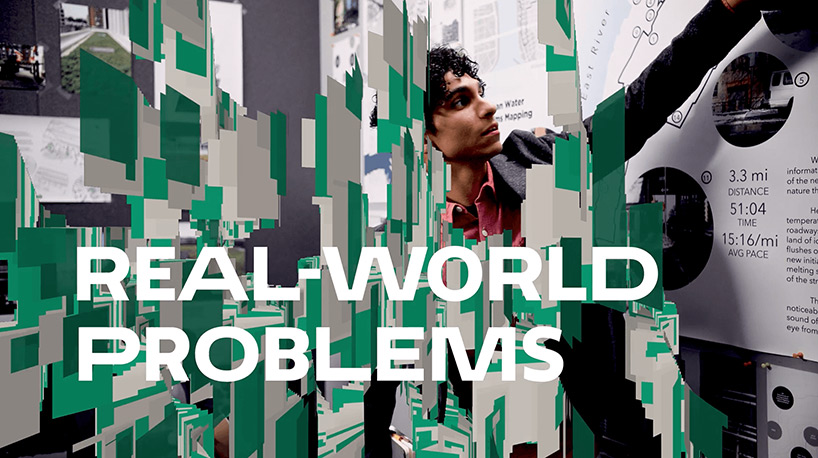 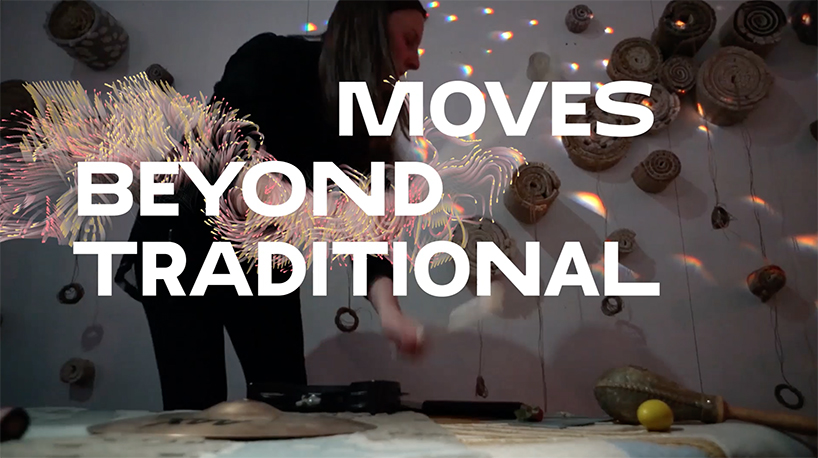 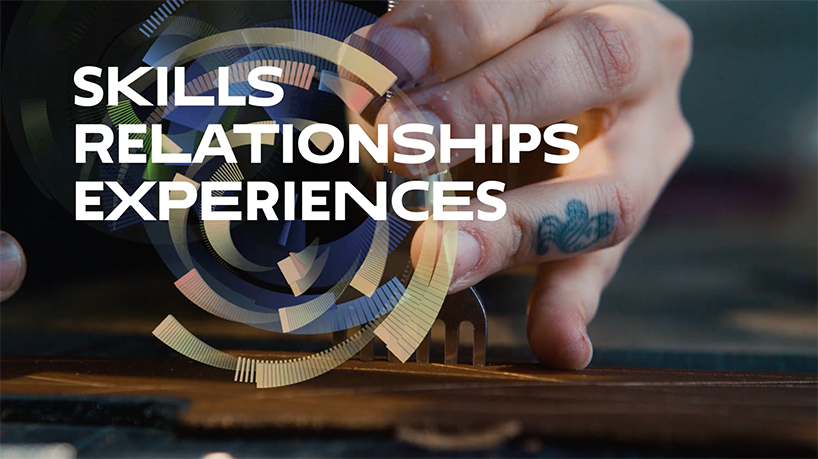 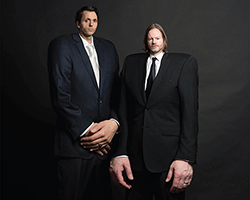 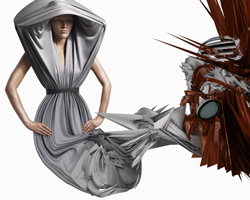