kartell and emilio pucci present ‘madame milano’, revealing a new version of philippe starck‘s iconic ‘madame’ armchair that highlights the city of milan and two of its most important architectural gems — the duomo and galleria vittorio emanuele II. revealed on june 23rd, 2015 at the kartell flagship store in milan, the project seals the recent collaboration between the italian furniture company and fashion house, and celebrates the city’s position as host of the 2015 world expo. 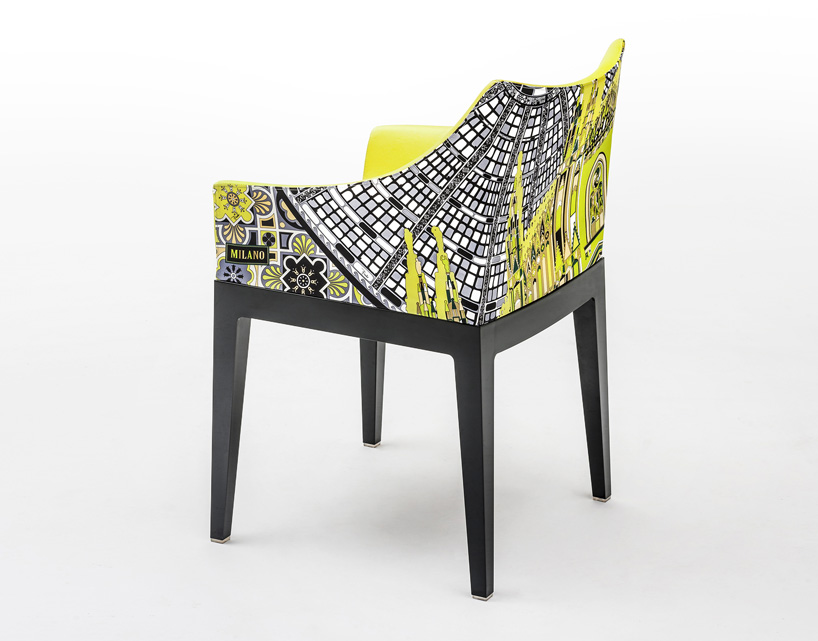 ‘madame milano’ expresses an upholstered pattern of the two milanese landmarks, realized in pucci’s signature style, of bold dark outlines, contrasted by brilliant coloring. it is part of the ‘cities of the world of emilio pucci’ project, a special collection of limited edition scarves, that like personal tales painted on modern-day postcards, pay tribute to key metropolises for emilio pucci. each of the cities has been assigned an original color, with a stylized motif produced on the starck-designed ‘madame’ showcasing the architecture, landscape and peculiarities of the urban centers featured in the series. ‘madame milano’ joins four other armchairs which portray the piazza di spagna in rome, the skyscrapers of new york, the avenue montaigne in paris and the skyline of shanghai. 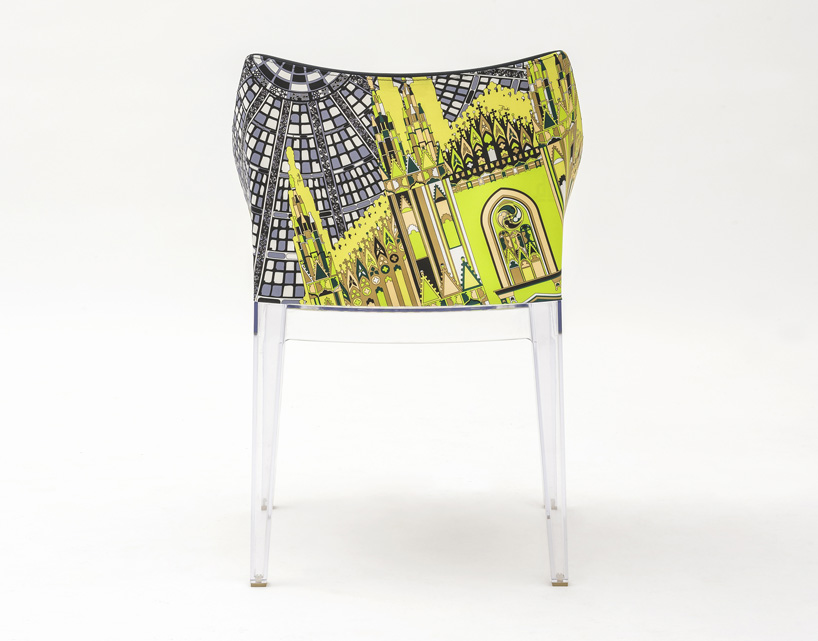 the kartell and emilio pucci collection marks the shared values and views of two important brands which have distinguished themselves internationally for their use of colour and made in italy design. the florentine fashion house of emilio pucci being synonymous with luxury craftsmanship and joie de vivre expressed through its signature prints and unprecedented use of colour; and kartell, an historic icon of industrial design realized in high quality plastics which has always flirted with the world of fashion and luxury. 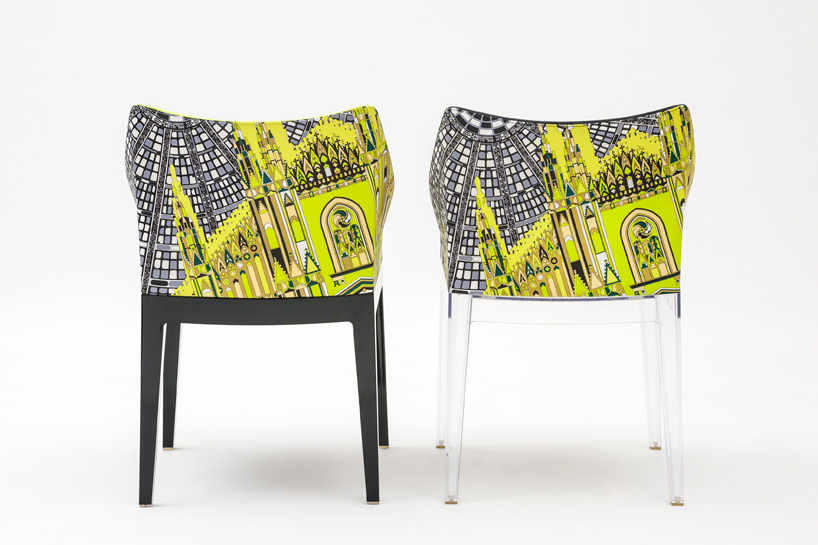 back view of ‘madame milano’ 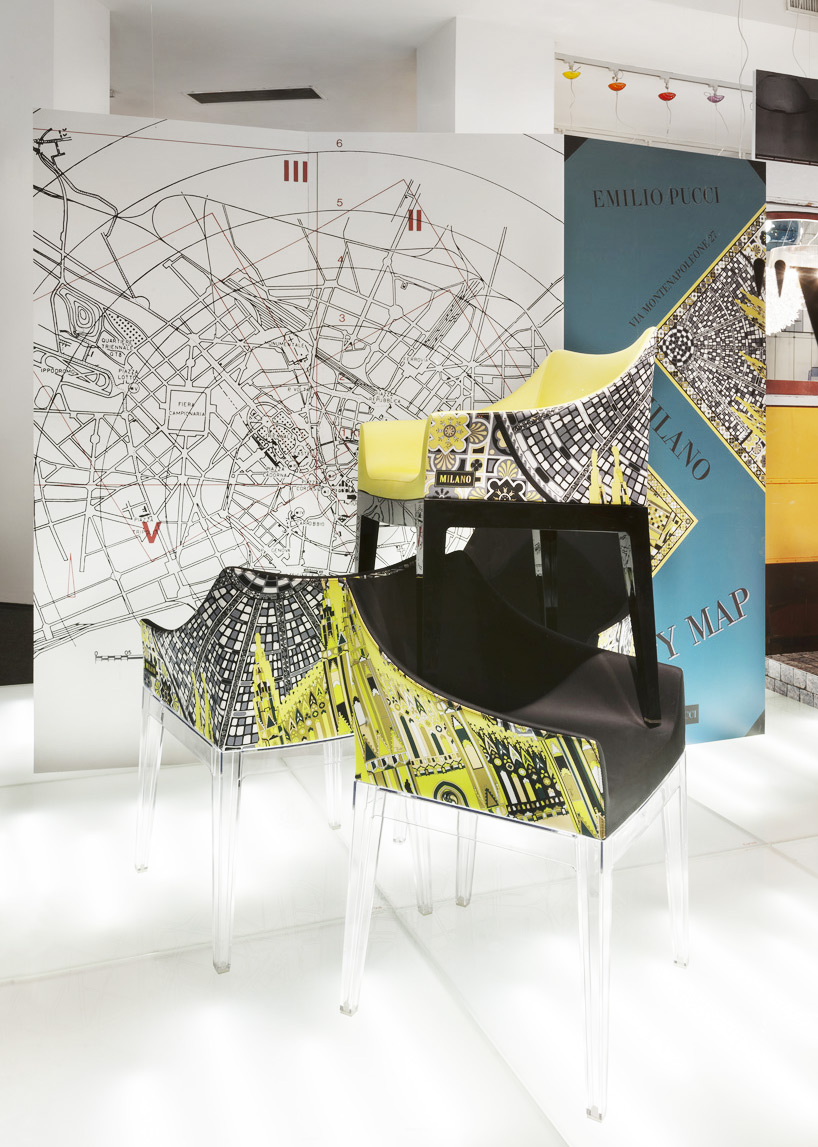 ‘madame milano’ on display at the kartell flagship store in milan 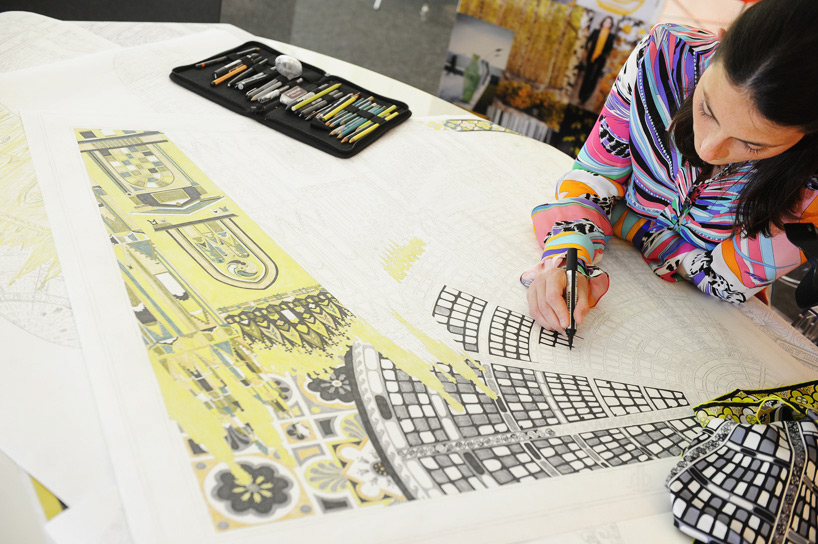 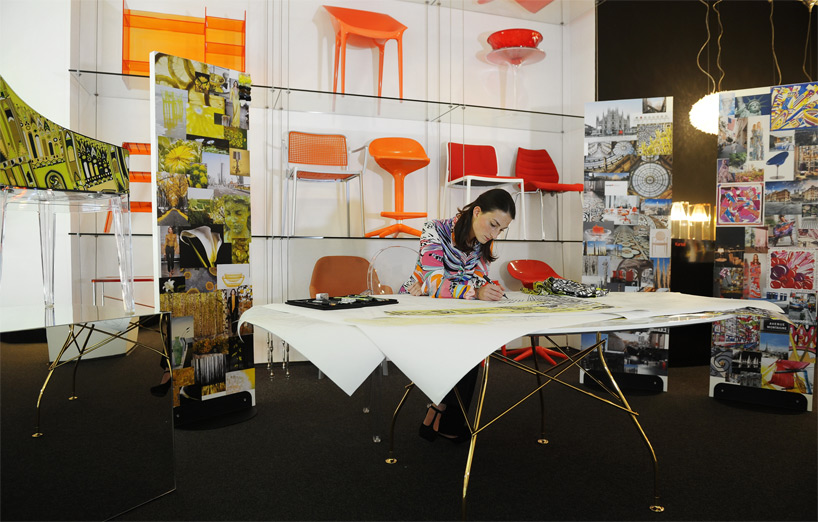 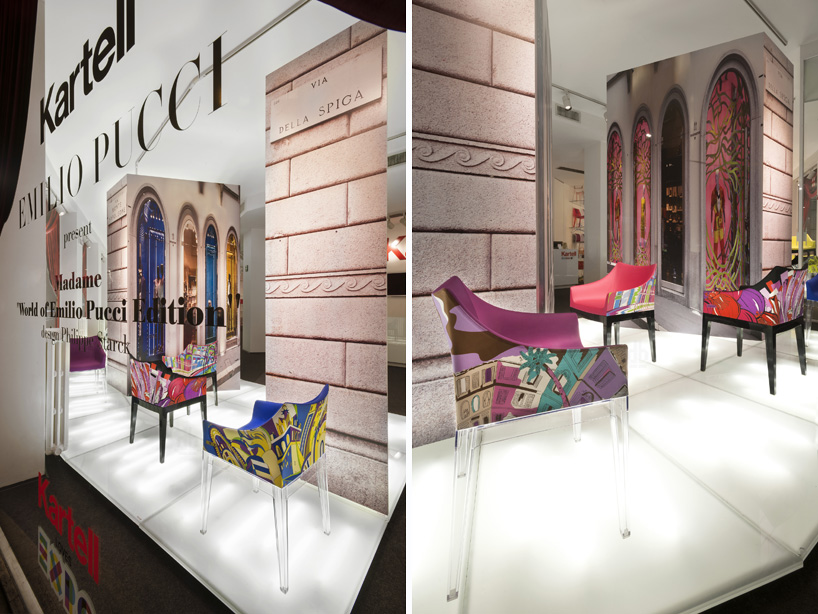 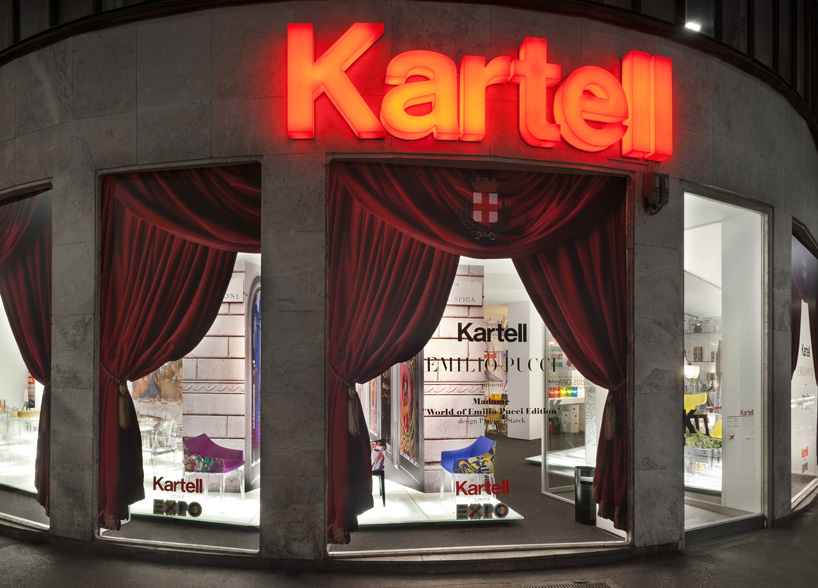 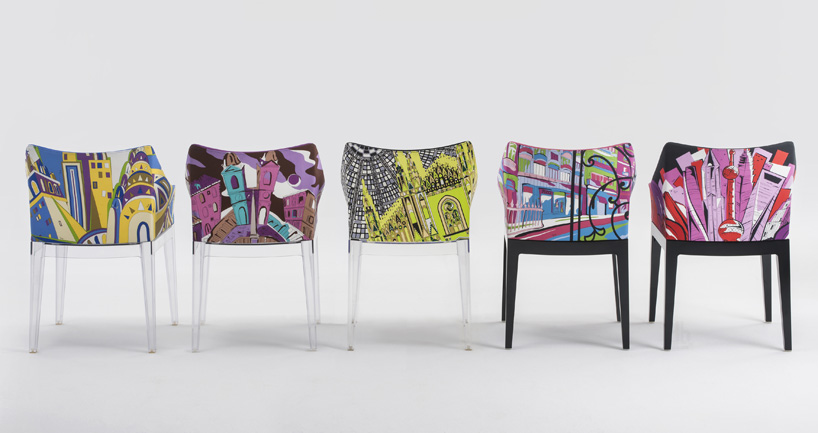 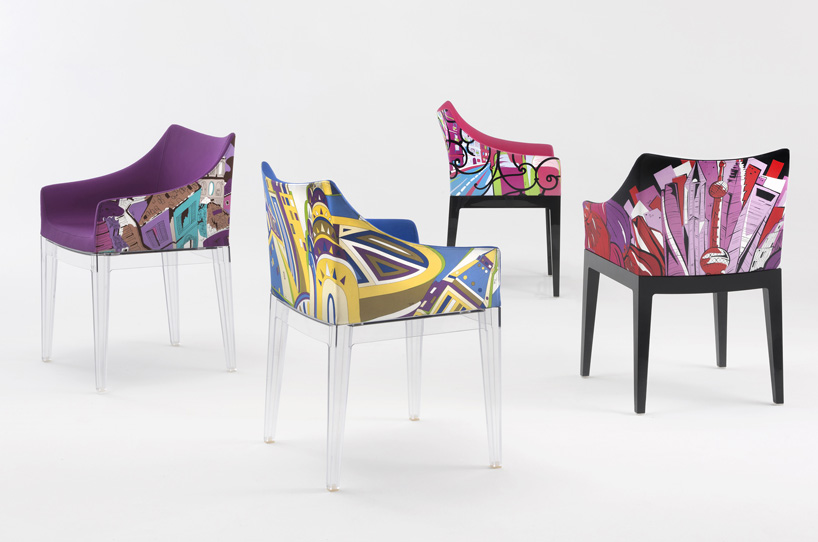 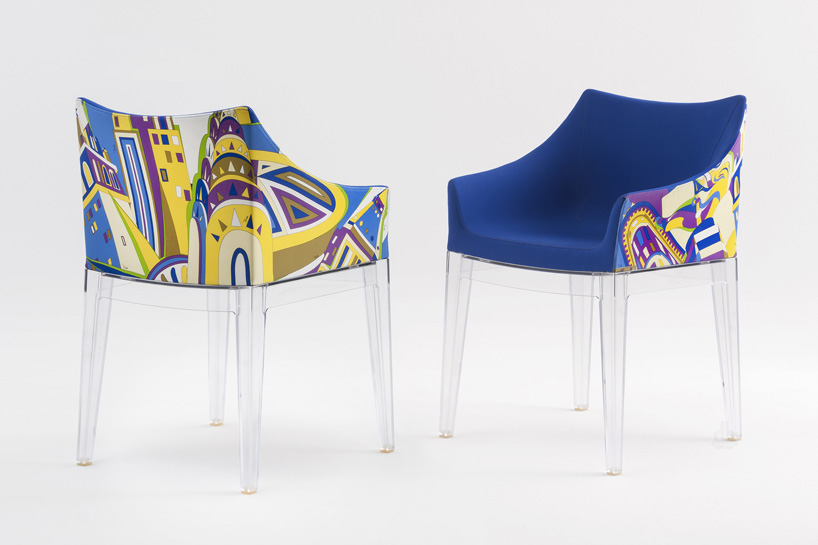 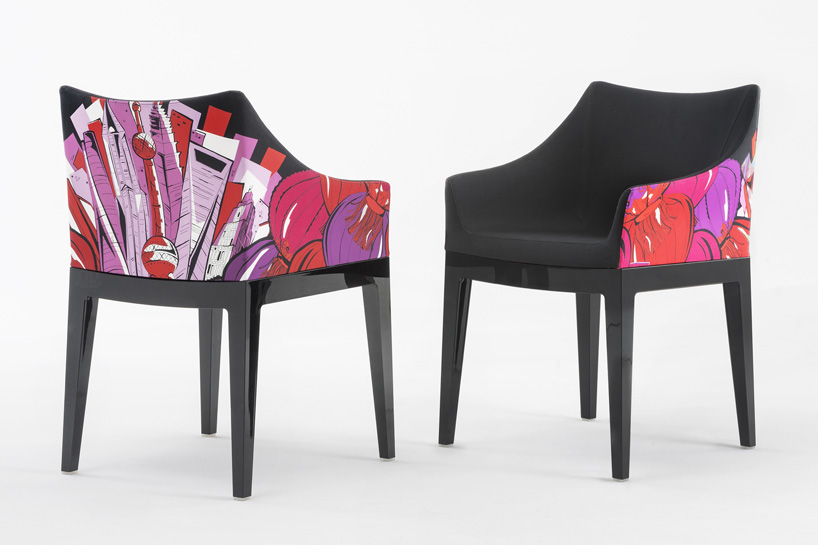 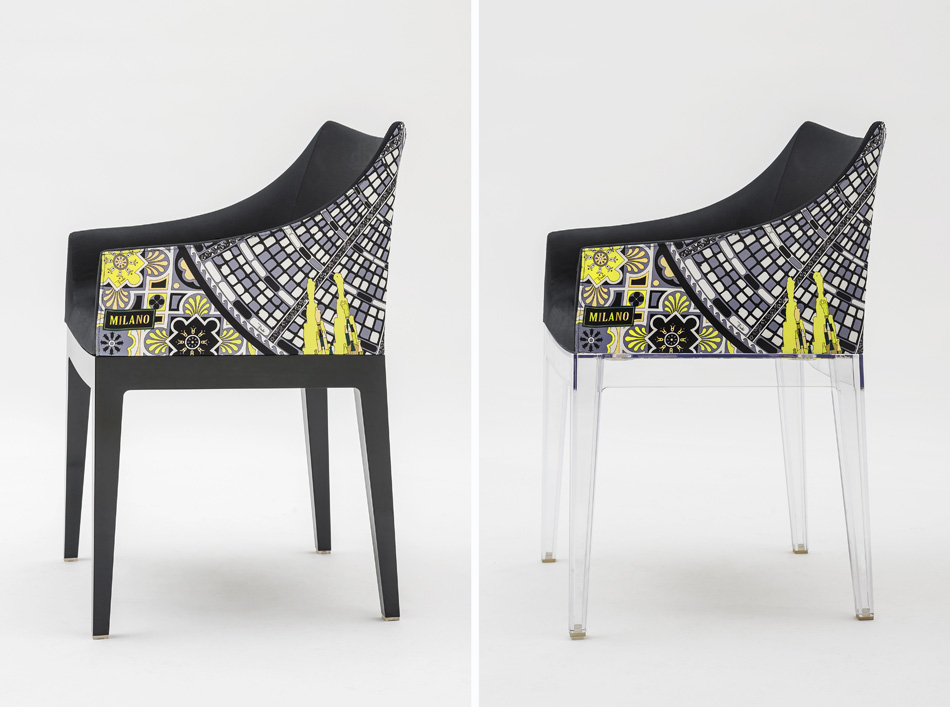 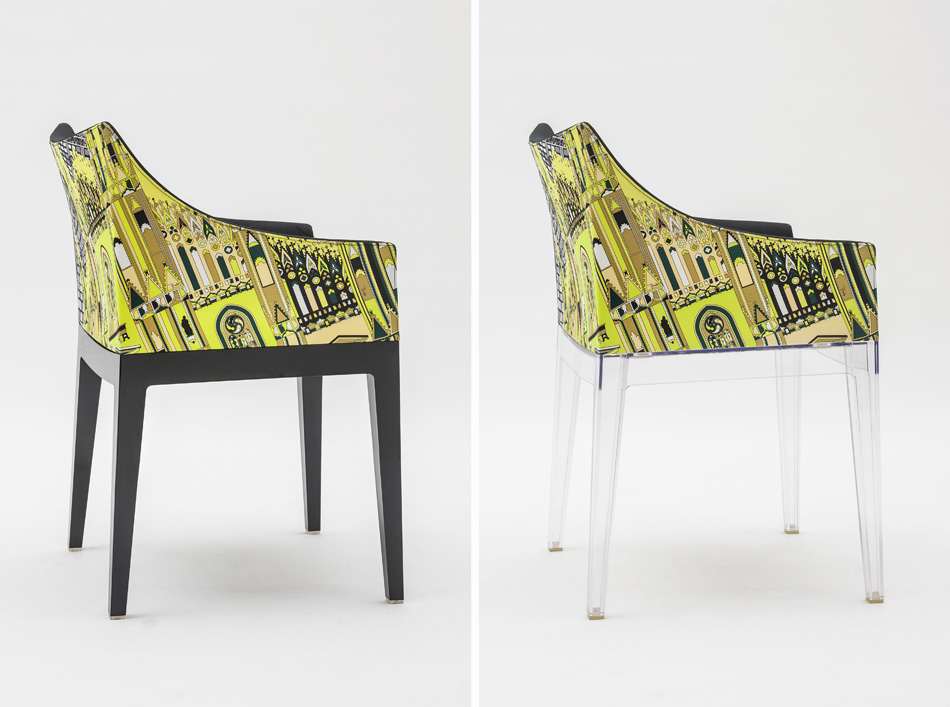 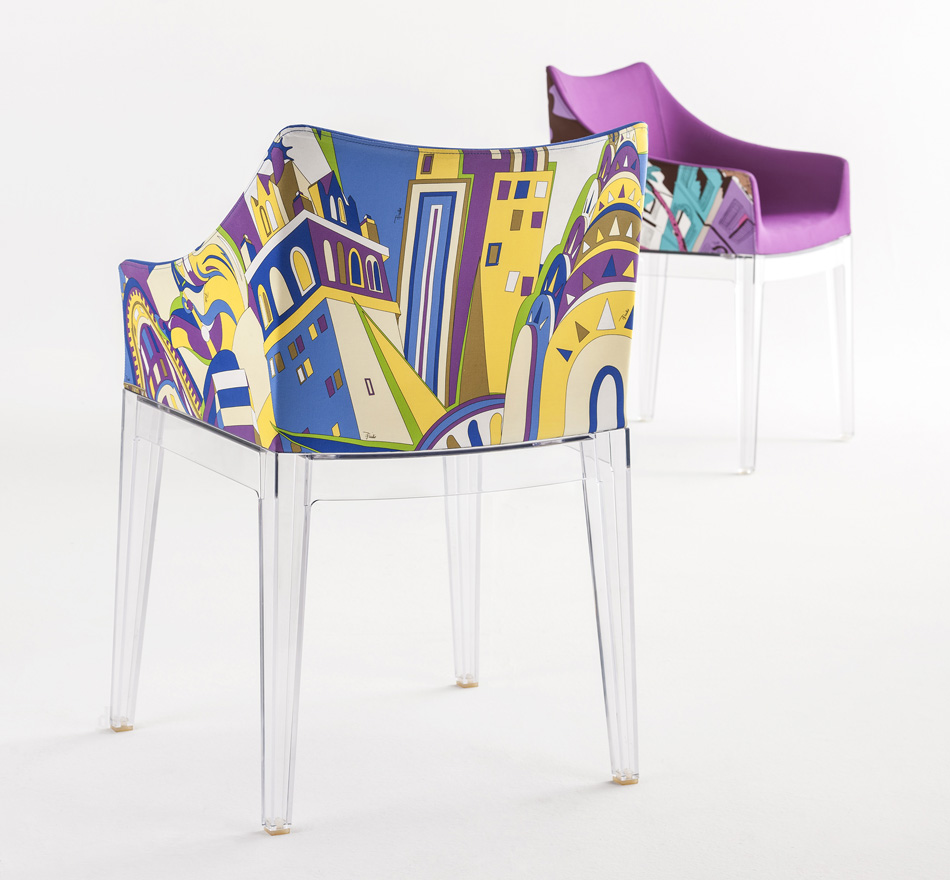 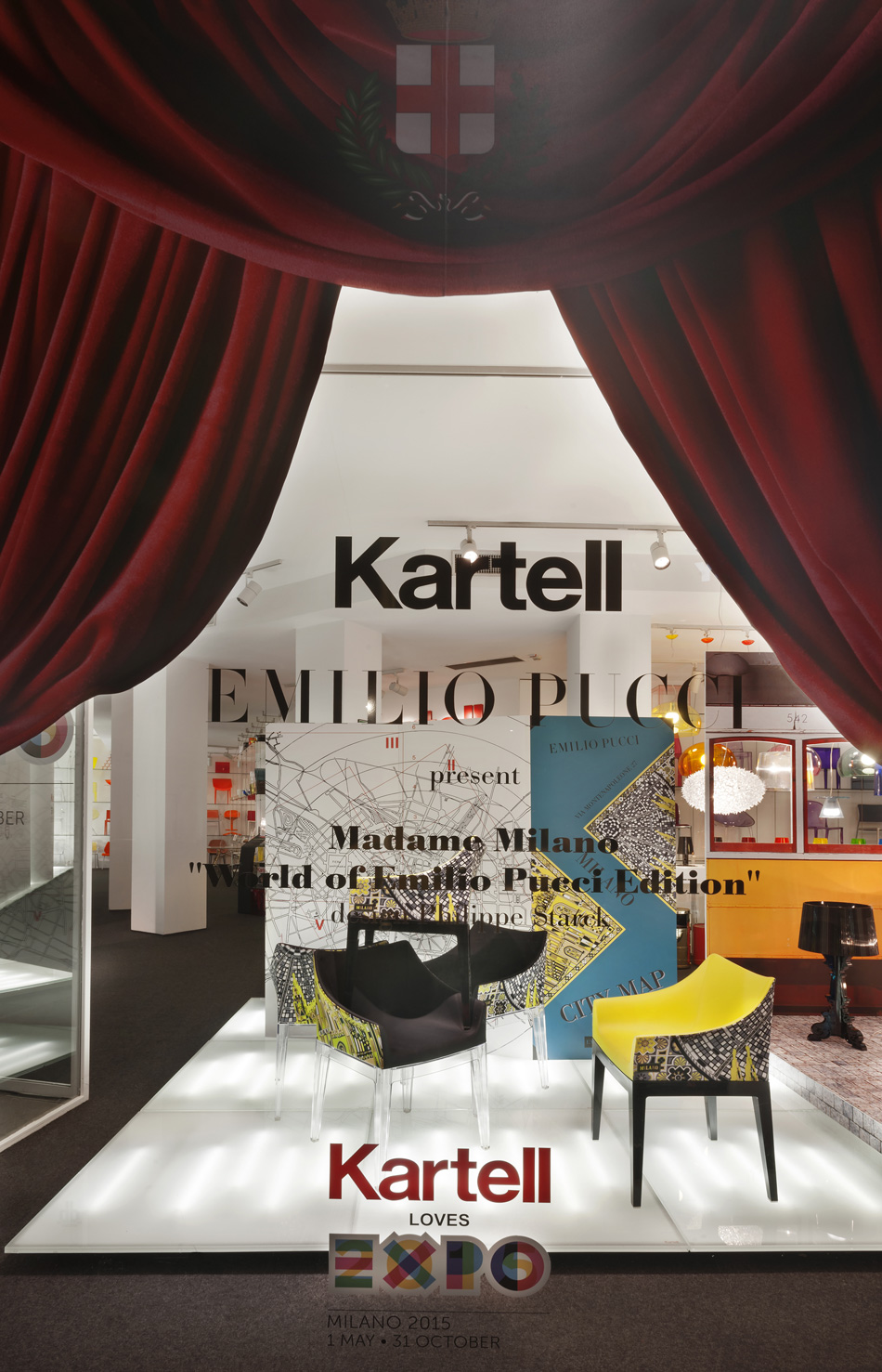 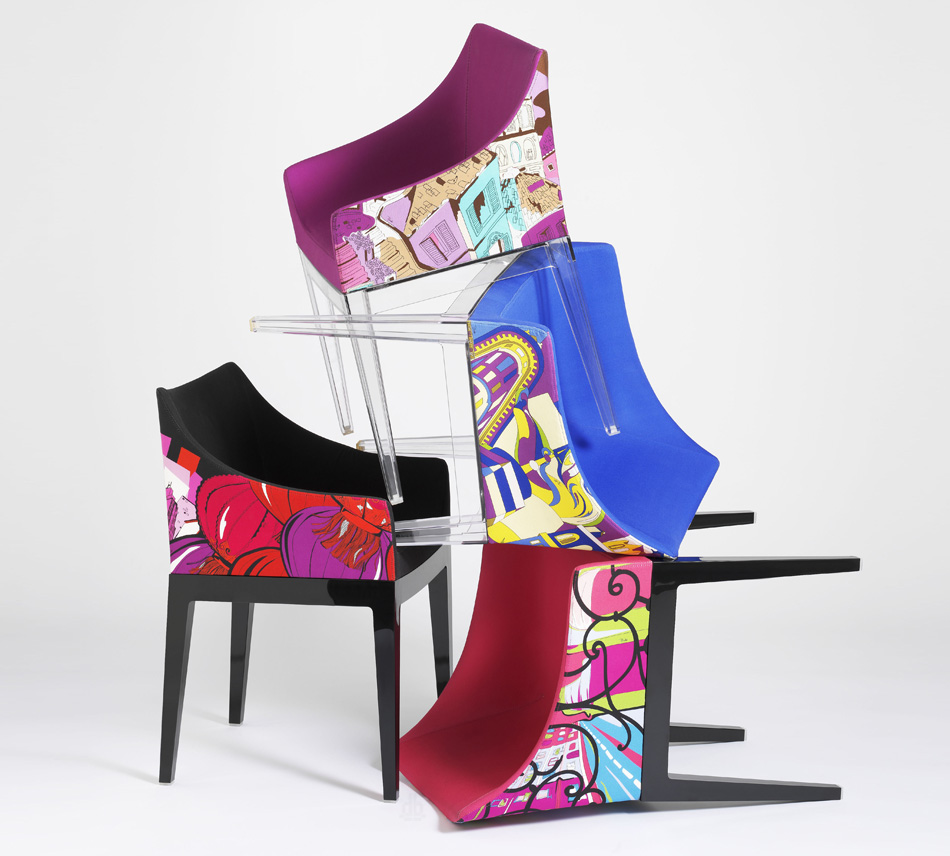 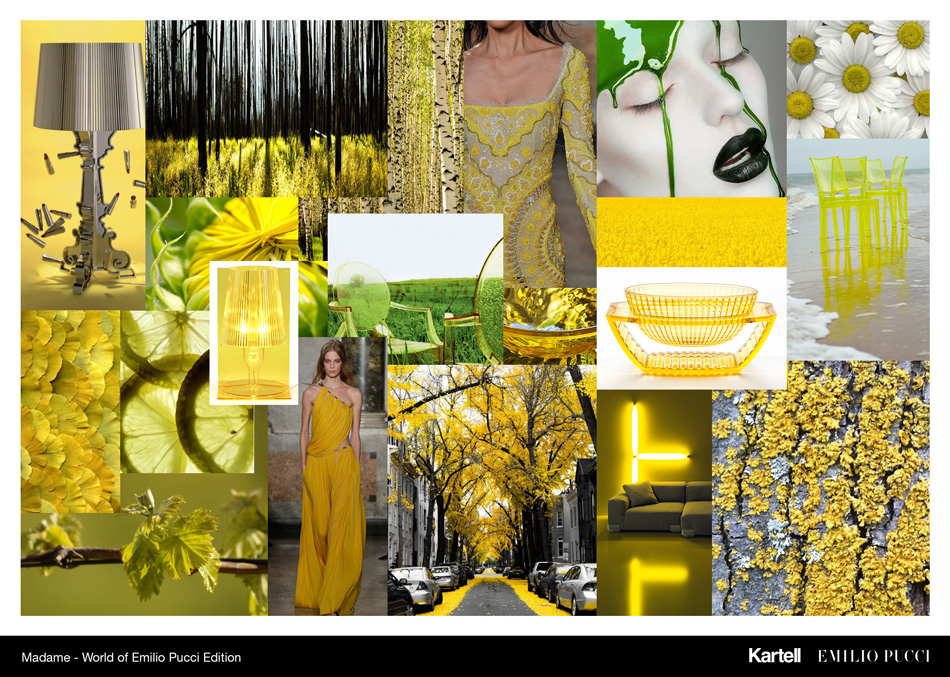 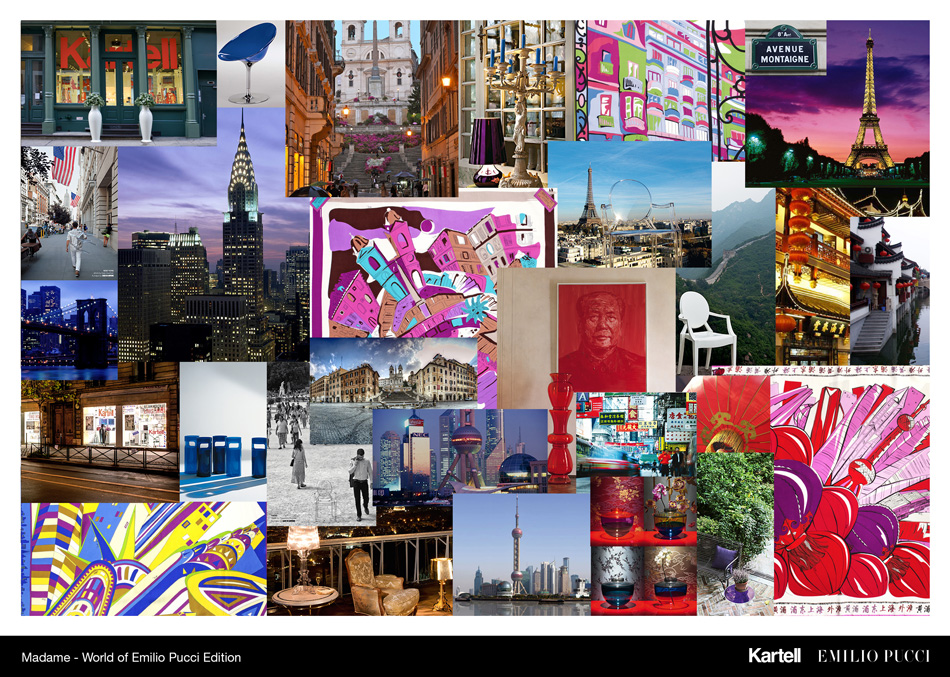 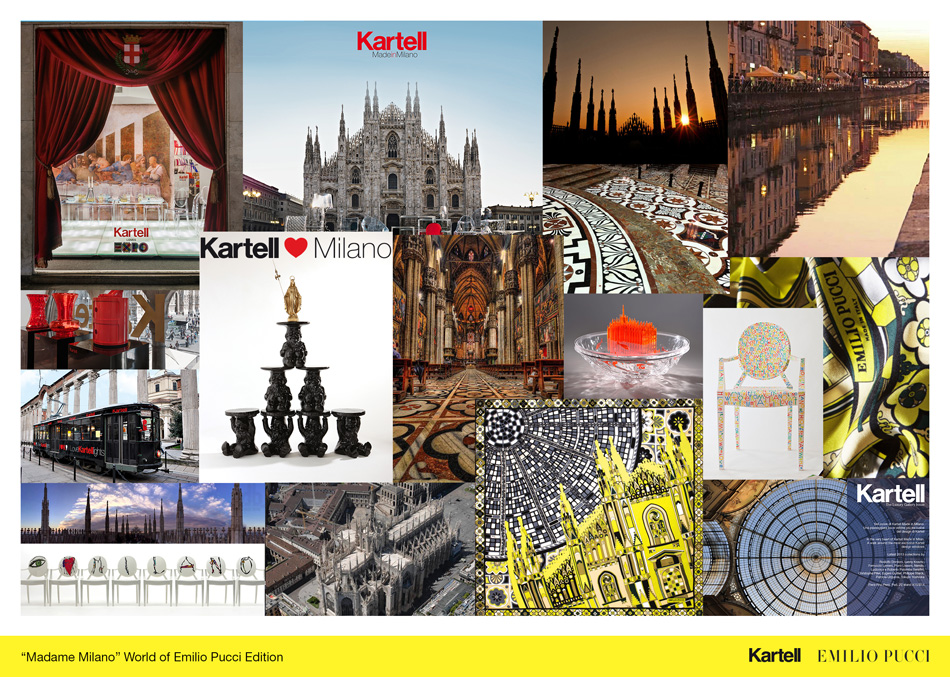 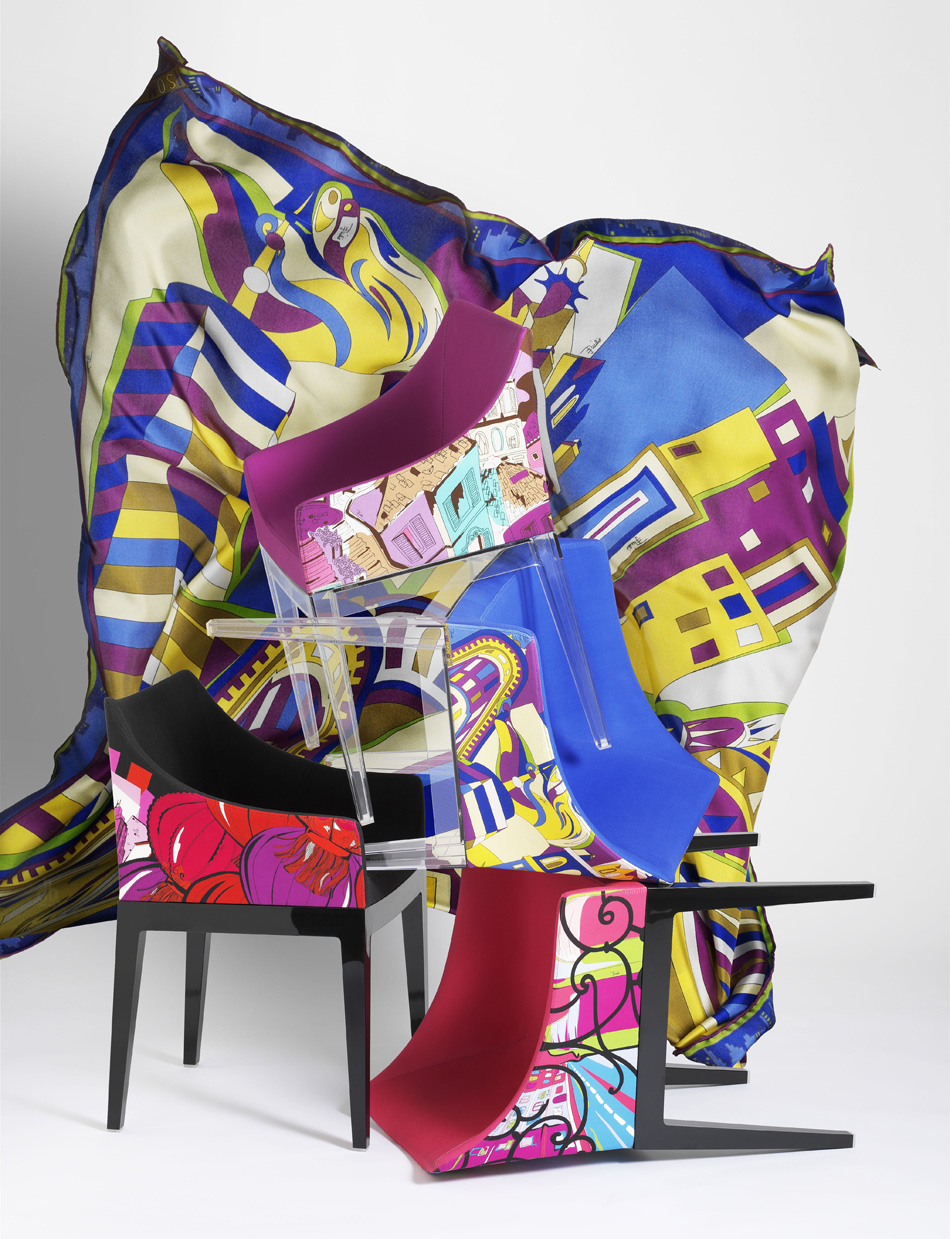 Sep 30, 2022
living plant controls a machete through an industrial robot arm
the plant acts as the brain of the robot, determining how the machete swings, jabs, slices and interacts in space.
design
+3.1K shares
readers
connections: +520