since being founded in 1949 by giulio castelli, a chemical engineer with a vision to create something good from plastics–a material whose applications had still relatively been unexplored at that time–italian company kartell has managed to maintain its innovation in polycarbonate furniture production. from the great designer gino colombini, who won the firm its first compasso d’oro award in 1955, to the boom of the 1960s and 70s plastic-loving era, kartell has become quite a household name having collaborated with anna castelli ferrieri and joe colombo, and more recently with international designers philippe starck, ron arad, patricia urquiola and tokujin yoshioka, continuing to prove its technical innovations, reinventing plastic as a quality material for the new age.

in its 64 years of business, kartell has always put an equal emphasis on all aspects of the design process–from the early conception of a product, all the details are considered. of course form is key, how it translates into reality and which materials are most suited for the particular methods chosen for the production of an object, but just as much importance is put on the selling and distribution side of things. throughout the entire development of each piece, a strong dialogue is carried out between the company’s owner and president claudio luti and the creatives (every few weeks luti talks to them about the progress of their ideas). when designboom spoke with luti on the occasion of the 2013 salone del mobile, he expressed that what has made kartell uniquely successful is that its collection does not represent a singular style. instead, the individual designs stand on their own, linked only by the company’s philosophy, commercial and distribution strategy, which is to offer quality furniture which is versatile, and appeals to the broader global market.

this approach has witnessed the 150 product families of the kartell line reach more than 120 countries world wide, with a retail network of approximately 130 flagship stores, 200 shops-in-shop and more than 2500 multibrand salespoints, and it intends to reach even further with particular focus on the middle east. at the beginning of 2013, kartell delegated chaloub company, a leader in the fashion and luxury sectors of important markets, to represent the line in such countries as the united arab emirates, qatar, saudi arabi and oman.

claudio luti, CEO of kartell on designer collaborations and the successes behind the companyvideo © designboom 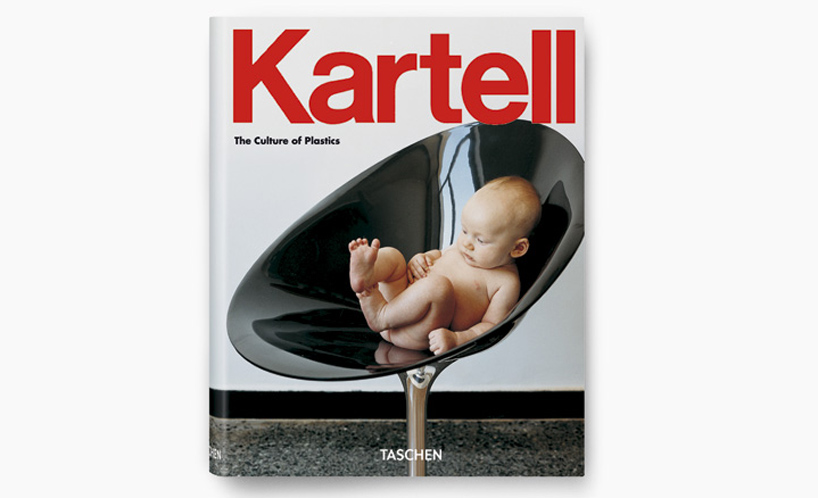 ‘kartell, the culture of plastics’, published by TASCHEN

2013 marks a big year for kartell.among its innovative projects is the birth of the kartell by laufen, the first integrated bathroom line, designed by ludovica and roberto palomba(see the kartell by laufen collection on designboom here), which brings together kartell’s expertise in plastic technology, with the knowledge of swiss company LAUFEN who specializes in the production of ceramic bathroom pieces.

in addition, they have recently released a new 400-page monograph ‘kartell, the culture of plastics’ which chronicles the brand’s history and rise.edited by bauhaus university professor hans werner holzwarth and kartell museum curator elisa storace, the study is published by TASCHEN in two editions – one in italian, spanish and portuguese, the second in english, french and german.

this book covers the entire history of the company, decade by decade, exploring all aspects of its evolution as well as the social and technological qualities of kartell products. also included is an interview with claudio luti, owner and president, who has been with kartell for more than 20 years. but most importantly, it provides a visual survey of the objects themselves—in historical shots, ads, displays, and other additional photos,  especially made for this publication, accompanied by detailed captions on the technological innovations behind the designs—an indepth story of about the company that brought us the culture of plastics. 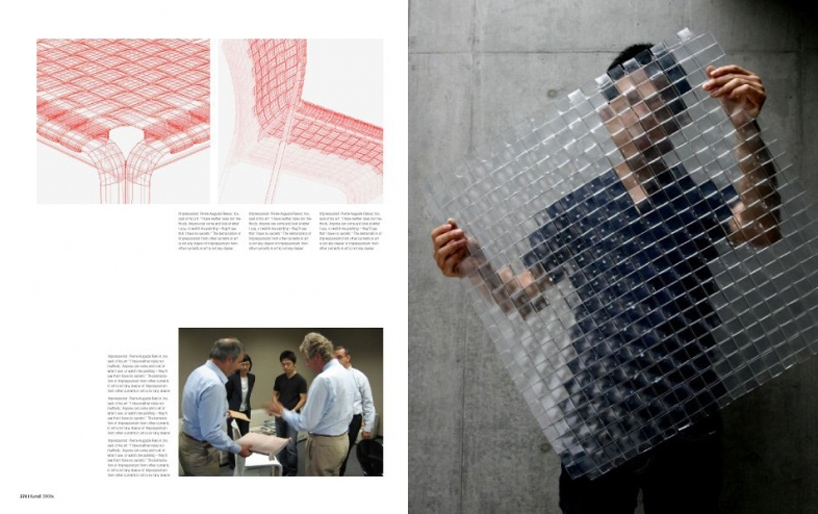 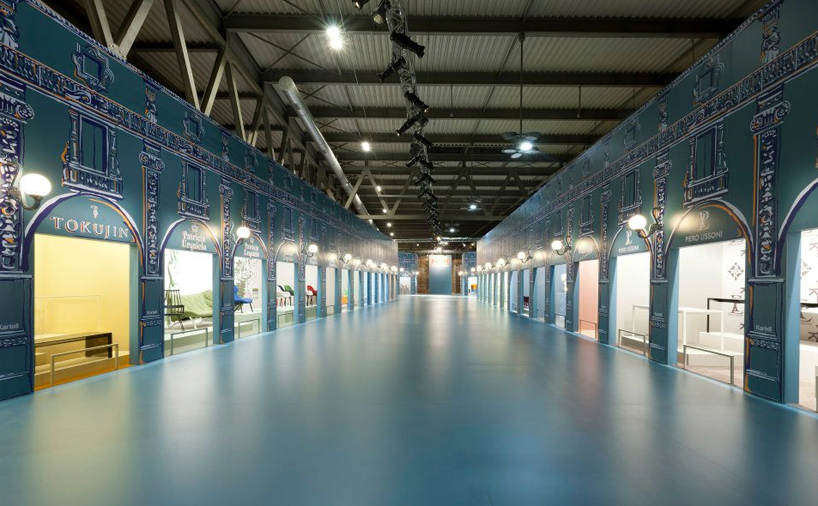 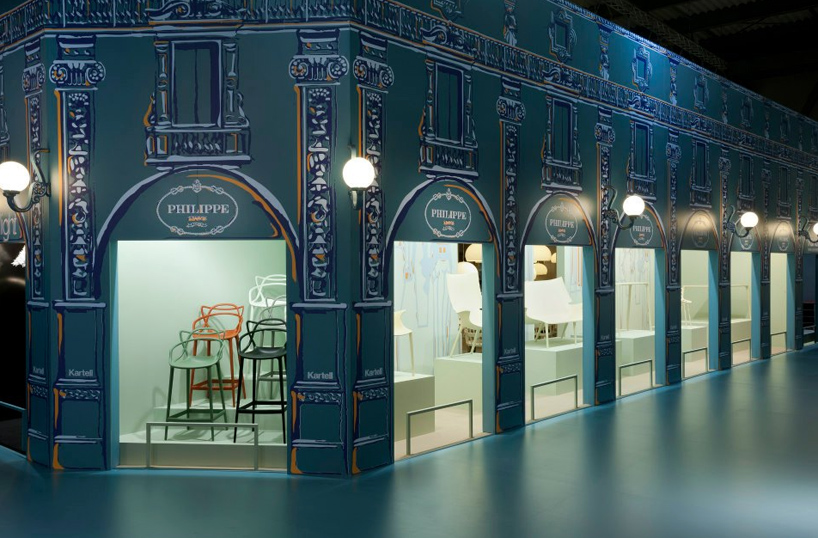 the scenography was conceived in reference to milan’s galleria vittorio emanuele, with the kartell line displayed inside ‘shop windows’image courtesy kartell 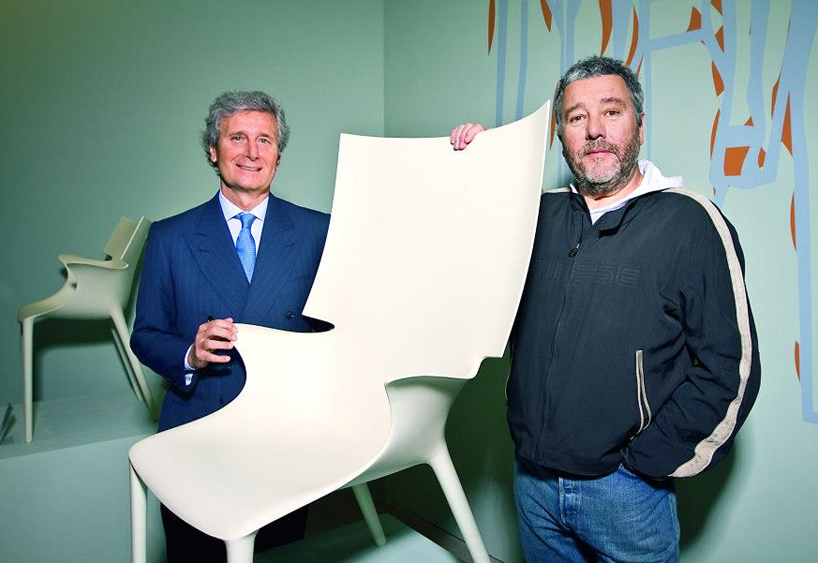 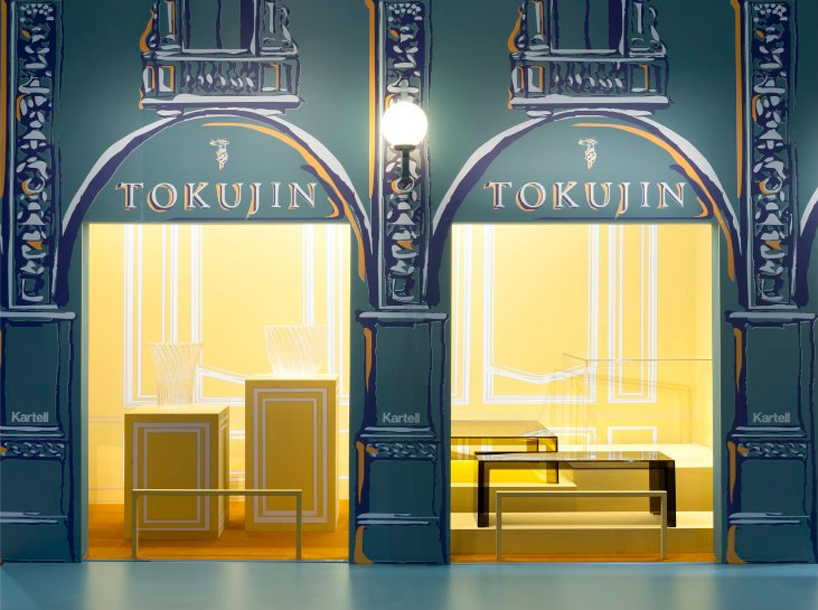 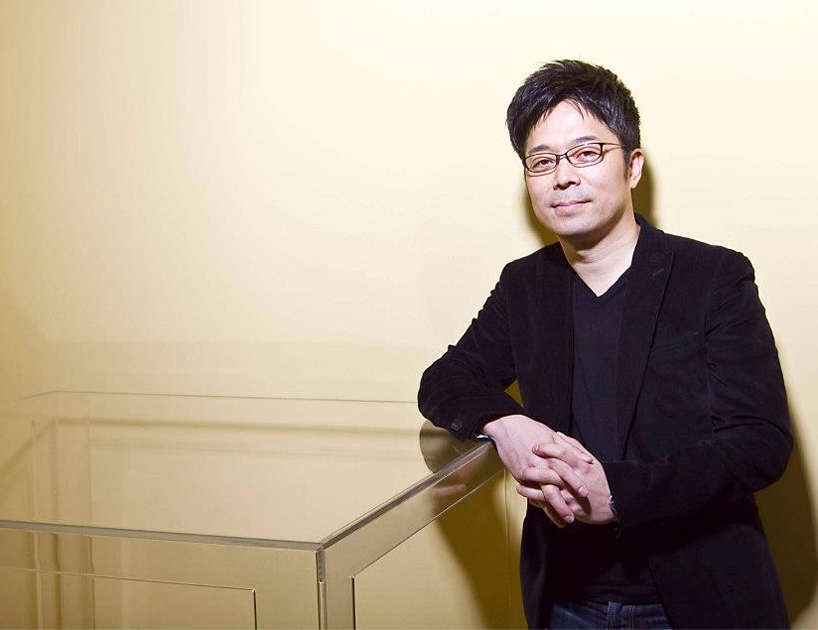 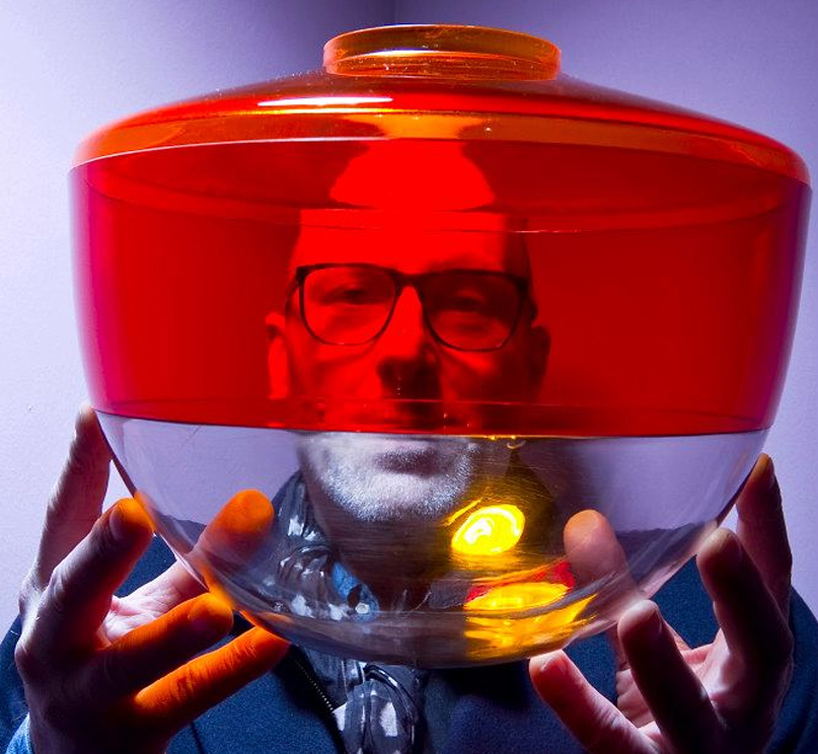 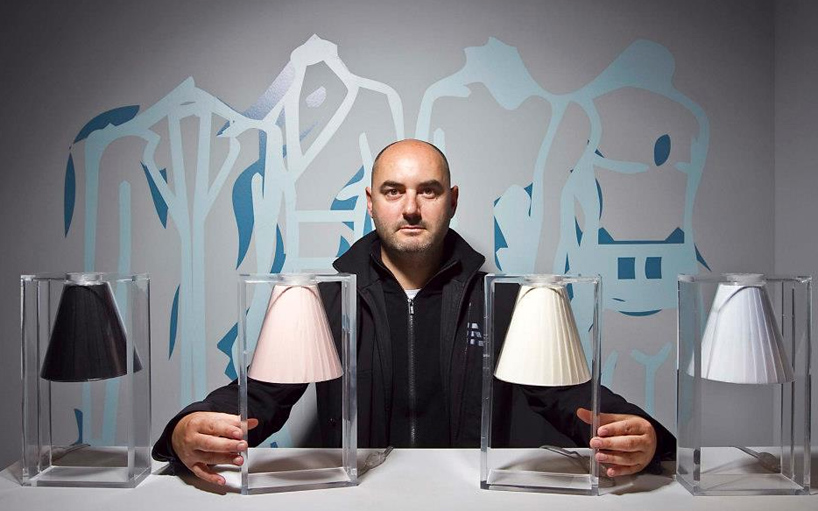 May 09, 2021
unfolding the art of pleating: history + techniques that have fascinated the world of fashion
human touch, tradition, experience and entrusted knowledge is still very much at the heart of this painstaking and time-honored craft.
design
445 shares
connections: 78