garland was born in southampton, england in 1929. he graduated from the central school of arts and crafts in london in 1954 and then went on to work as the art editor of design magazine (UK) from 1956 to 1962. in 1962 he left the magazine to start his own studio, ken garland & associates.

‘the choice of the trading name ‘ken garland and associates: designers’ was in order to signify that the outfit didn’t consist merely of one designer. those who worked with me between 1962 and 2009 have always been designers designing – no secretaries, no typists, no donkey-workers. there were never more than three of them at any one time.’ – KG 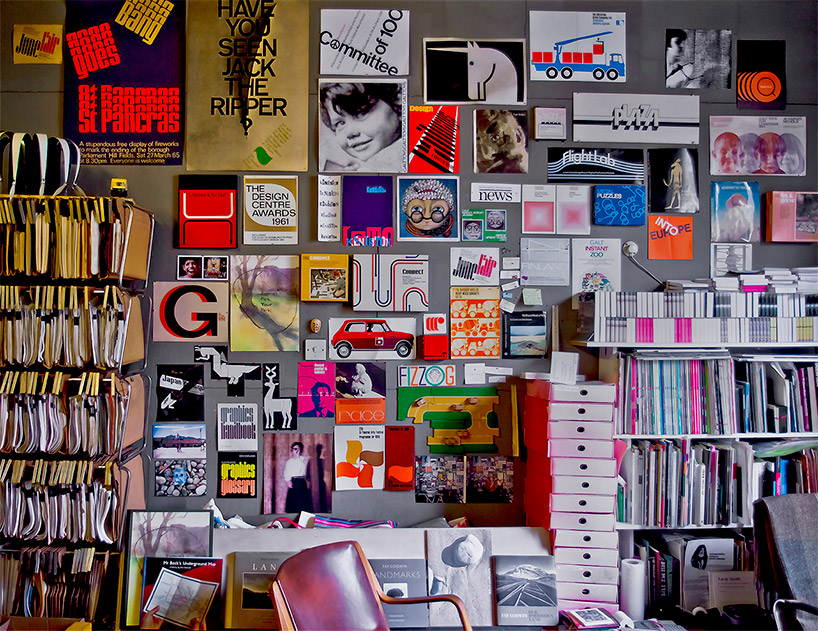 over its 47 year history ken garland & associates produced work for clients including; which? magazine, campaign for nuclear disarmament, the butterley group, race furniture, the labour party,  paramount pictures and galt toys for whom garland designed not only the corporate identity but also several of their best known products.

garland has been teaching practically since he left school himself, at the central school london, the university of reading, the royal college of art and the university of brighton. he has written five books about design, numerous influential articles and most perhaps most notably, the ‘first things first’ manifesto published in 1964 and updated in 2000. 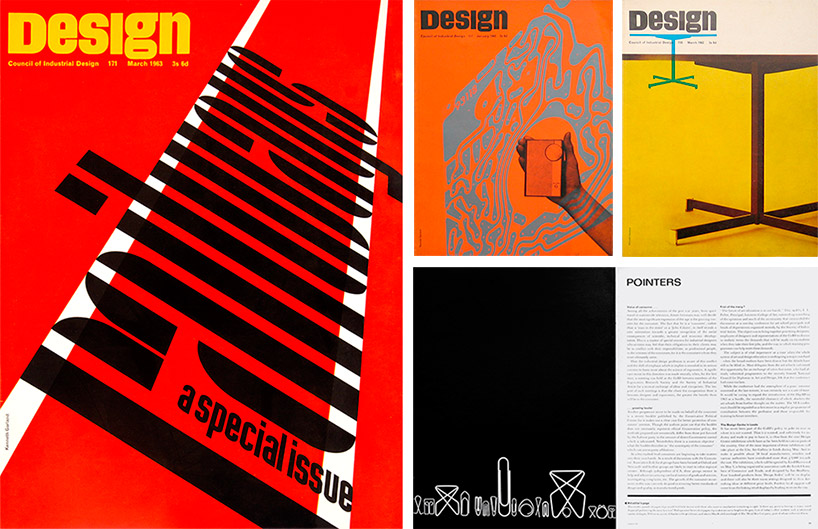 DB: at what age did you decide you wanted to be a graphic designer?
KG: at 16

DB: how has your work evolved over the years?
KG: I seem to have begun with a notion of graphic design that has not changed in fifty years: accept a problem of visual communication that excites you; argue it out with your client; formulate a brief; change it if necessary; incorporate new discoveries if relevant; do it better next time (if there is a next time); do not try to please fellow-designers, only yourself and your clients (though by clients I often mean those to whom the visual information is directed). 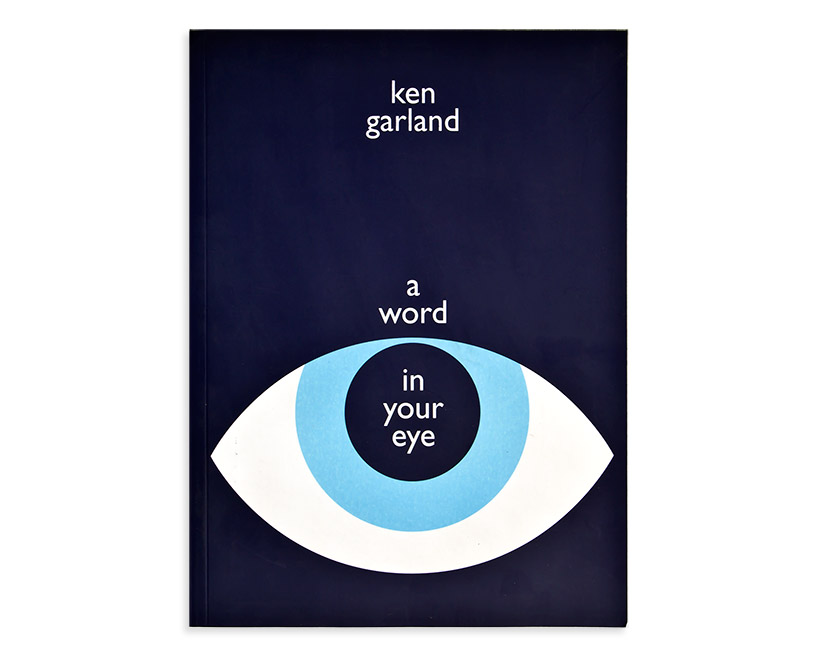 a collection of ken garland’s writings from 1960–94.
published to accompany a retrospective exhibition of his work at the university of reading in 1996.

DB: which of your projects gave you the most satisfaction?
KG: designing the ‘connect’ game for galt toys, posters for CND, house style for race furniture and the house style for keniston housing association…

DB: how did you come to design children’s toys for galt?
KG: by the accident of being appointed consultant graphic designer to galt toys; originally the brief did not include designing toys and games but we took it on as a lark. 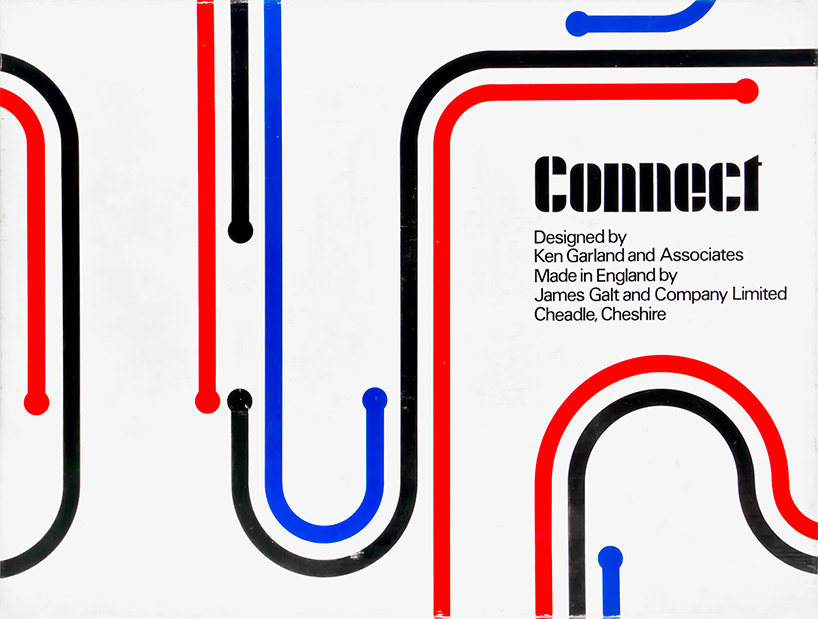 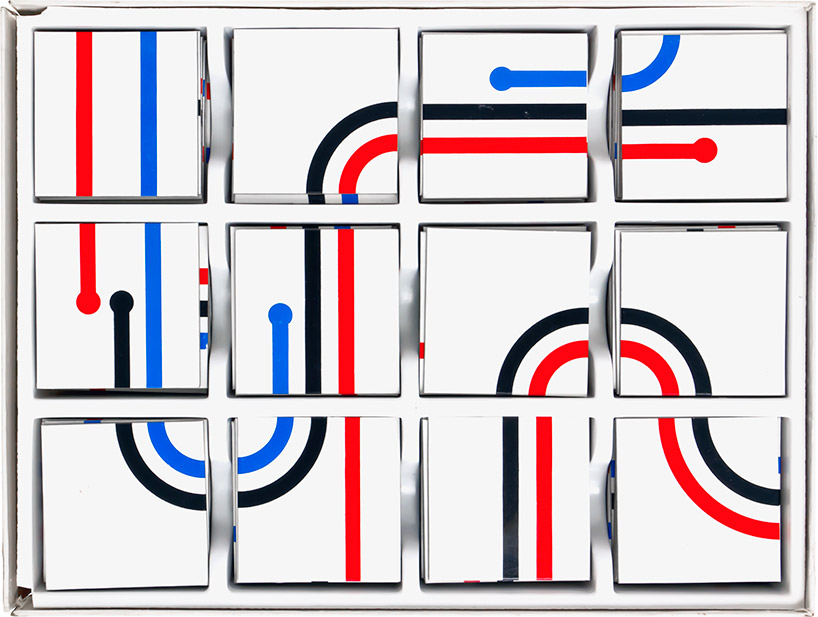 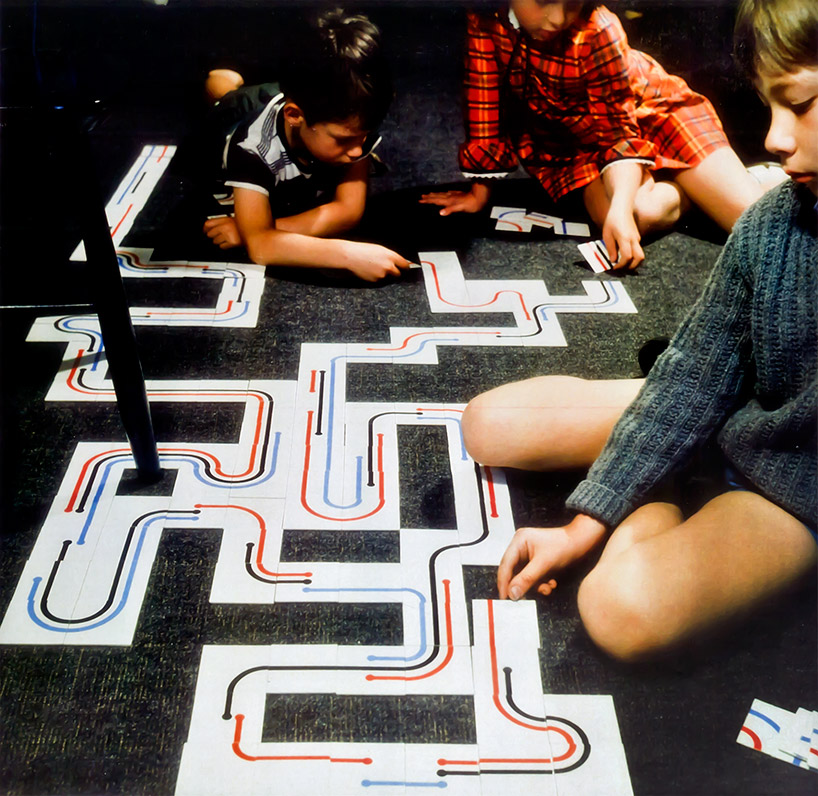 DB: do you think it more difficult for people designing analogue toys today given the digital competition?
KG: no more difficult than it has ever been.

DB: have any of your games been translated into a digital version?
KG: no, none of our games have been digitized. 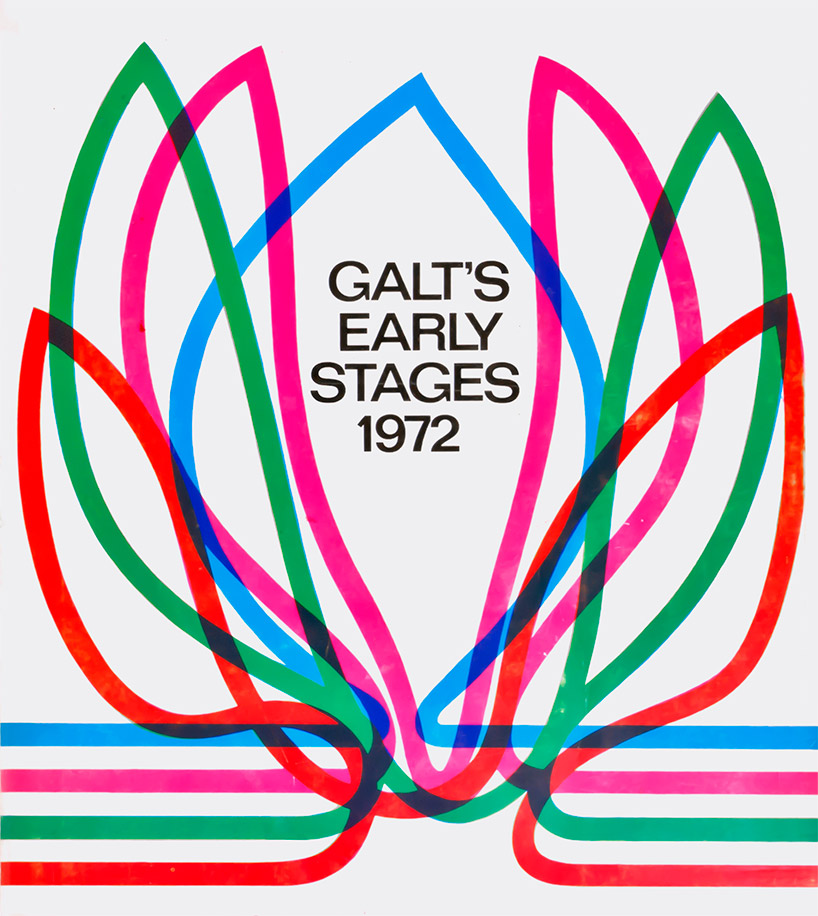 DB: do you think it’s important for a graphic designer to be able to draw?
KG: it’s useful but not essential.

DB: what are you passionate about besides your professional work?
KG: film, poetry, theater. 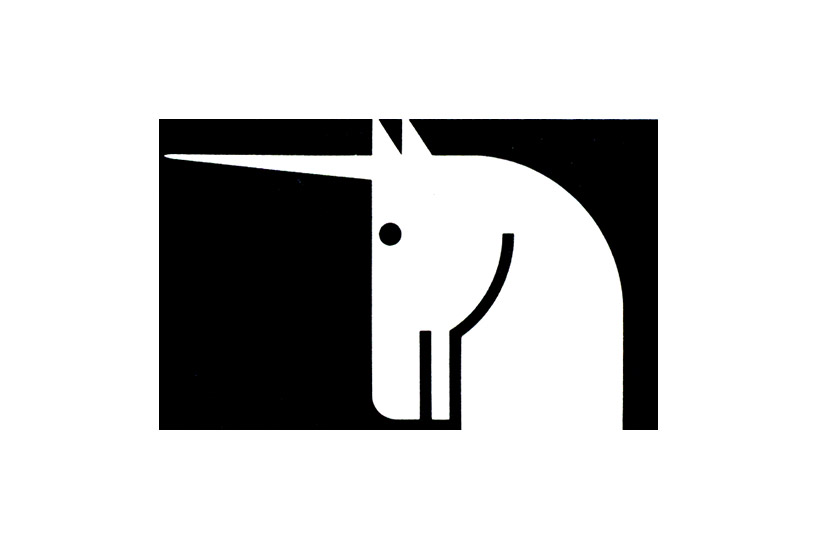 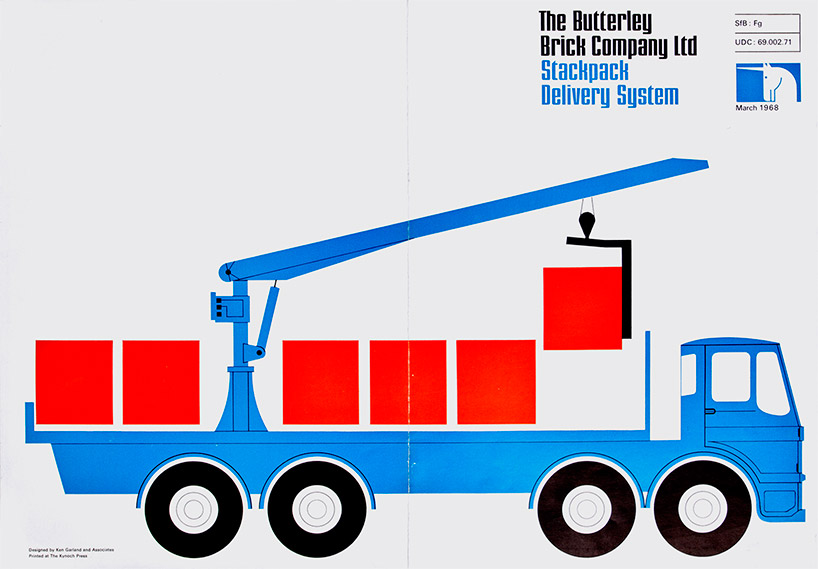 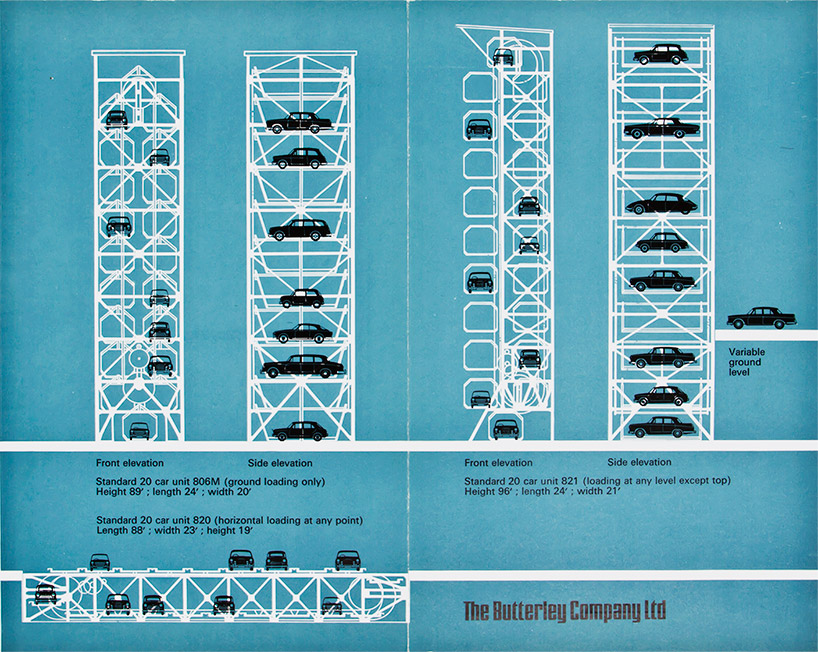 inside of leaflet for butterley company, 1964.

DB: do you have any superstitious beliefs?
KG: no.

DB: what’s your most prized possession?
KG: a painting by my wife, wanda. 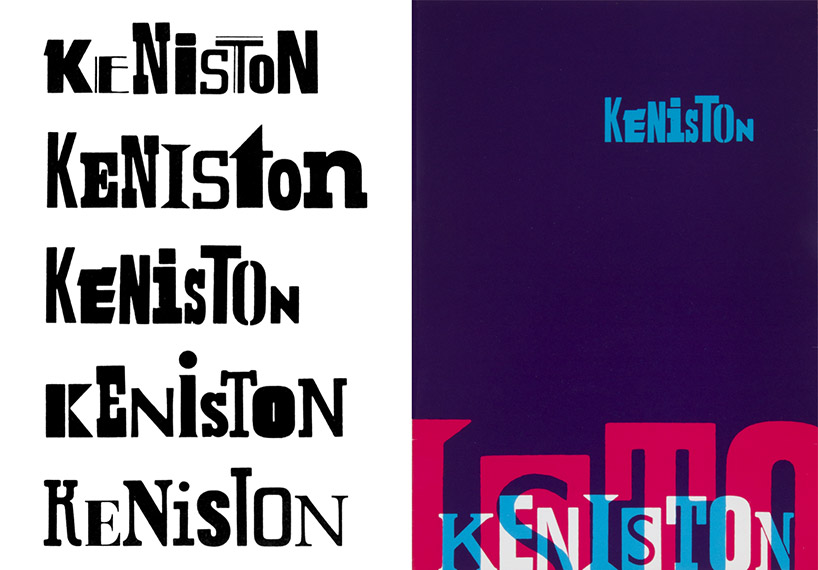 DB: what advice would you give to any aspiring graphic designers?
KG: acquire skills, sympathetic clients, reliable associates, congenial working conditions; above all, try to work out what it is you have in your background, training and tastes that might appeal to potential clients, so that you can both be satisfied with what you do together. 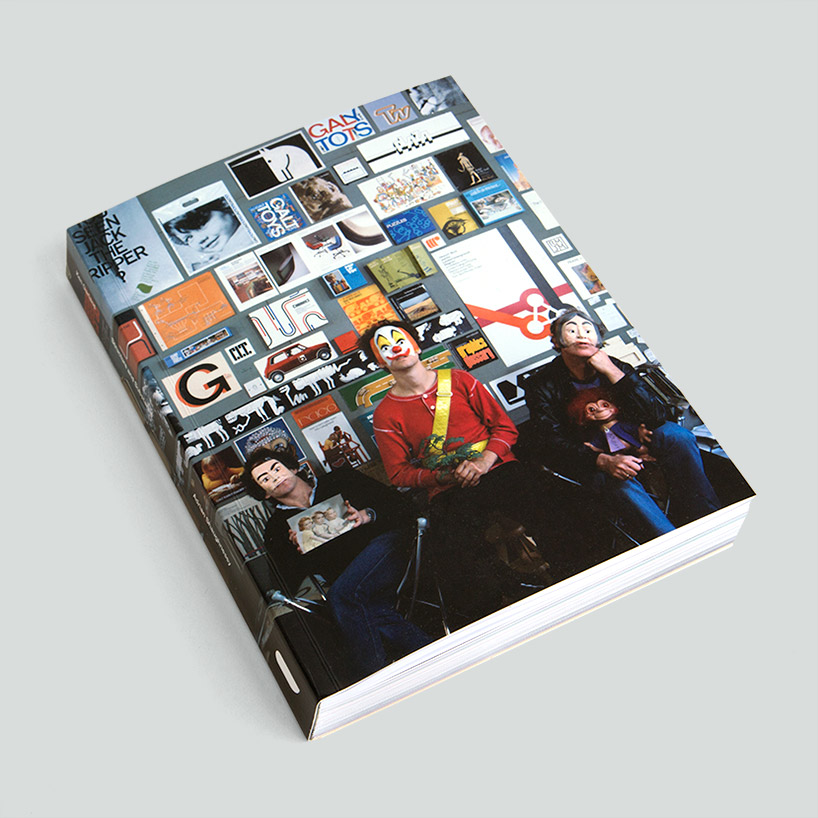 —
ken garland: structure and substance
the images illustrating this interview were kindly provided to us by unit editions from their publication ‘ken garland: structure and substance’ by adrian shaughnessy, 2012. the 328 page monograph features a comprehensive biographical essay by shaughnessy that’s accompanied by all of ken’s major works along with rare personal photographs and much, much more.

the book is available for £35.00 from the unit editions website »