marina bay sands is the host venue for the first asian edition of maison&objet, held from march 10th to 13th, 2014. over a floorspace of 6500 square meters, more than150 exhibitors will showcase their diverse products under a number of design sectors.

wanting to promote the maison&objet event — whose primary programs are annually held in paris in january and september — on a broader global audience, this presentation in singapore is organized similarly to the parisian model, with the inclusion of the ‘designer of the year’ showcase, which has become an annual highlight of the maison&objet program. 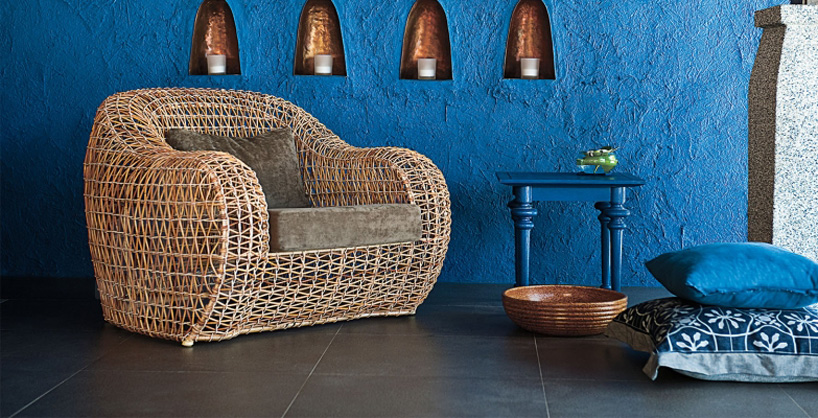 kenneth cobonpue was selected for the impression he has made not only in the philippines, but in the general southeast asian region

kenneth cobonpue has been named the first maison&objet asia ‘designer of the year’. the filipino creative has been awarded this title for the impact he has made in his field – most notably, the development and manufacturing of woven rattan furniture for indoor and outdoor use. he has made a name for himself at home, and the greater region of southeast asia, through his employment of locally sourced materials and handmade production process. as a part of this ‘designer of the year’ acknowledgement, cobonpue is creating an aspect of the show, and will act as an ambassador for maison&objet asia on this occasion, delivering a keynote speech on tuesday, march 11th. 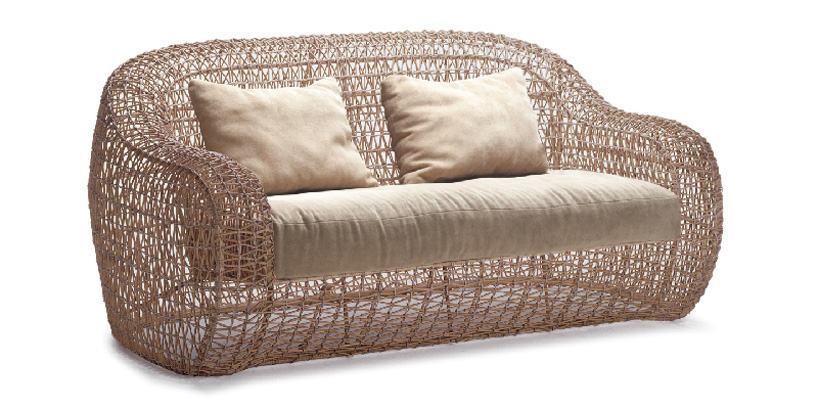 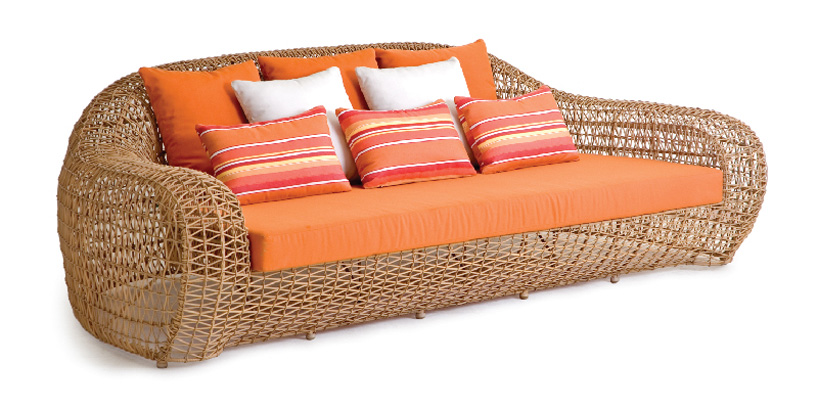 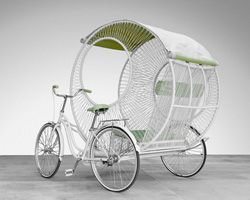 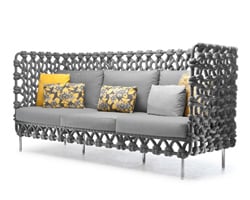 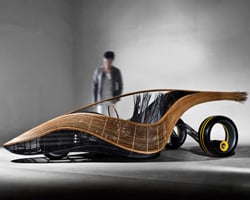 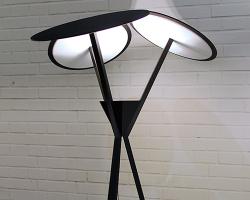 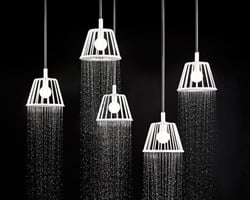