design museum london hosts the exhibition ‘making britain modern,’ a survey of work by product designer and london native kenneth grange. spanning over 50 years, his prolific career includes designs of both iconic consumer products and familiar landmarks from the public sphere. visible across grange’s wide range of projects is his modernist upbringing, embracing an optimism that design can be used to make life and society better. 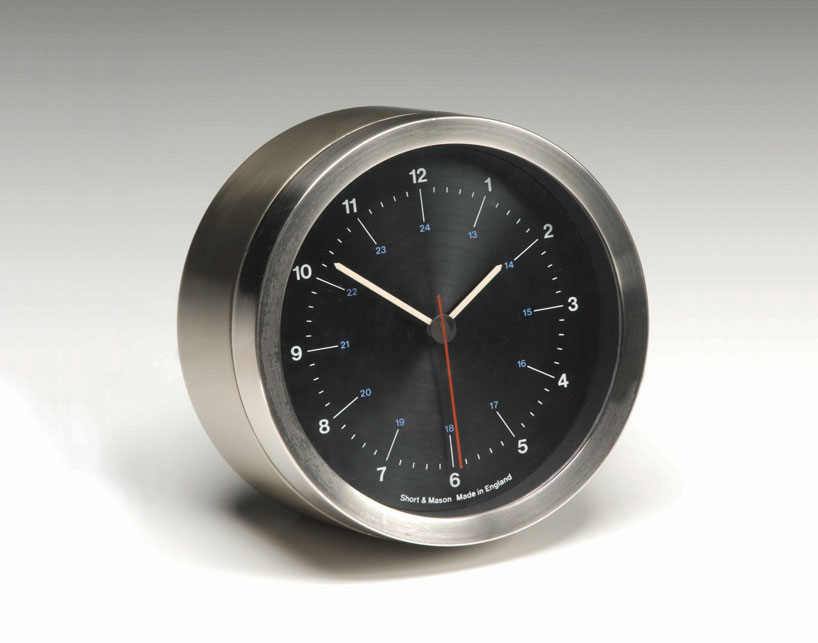 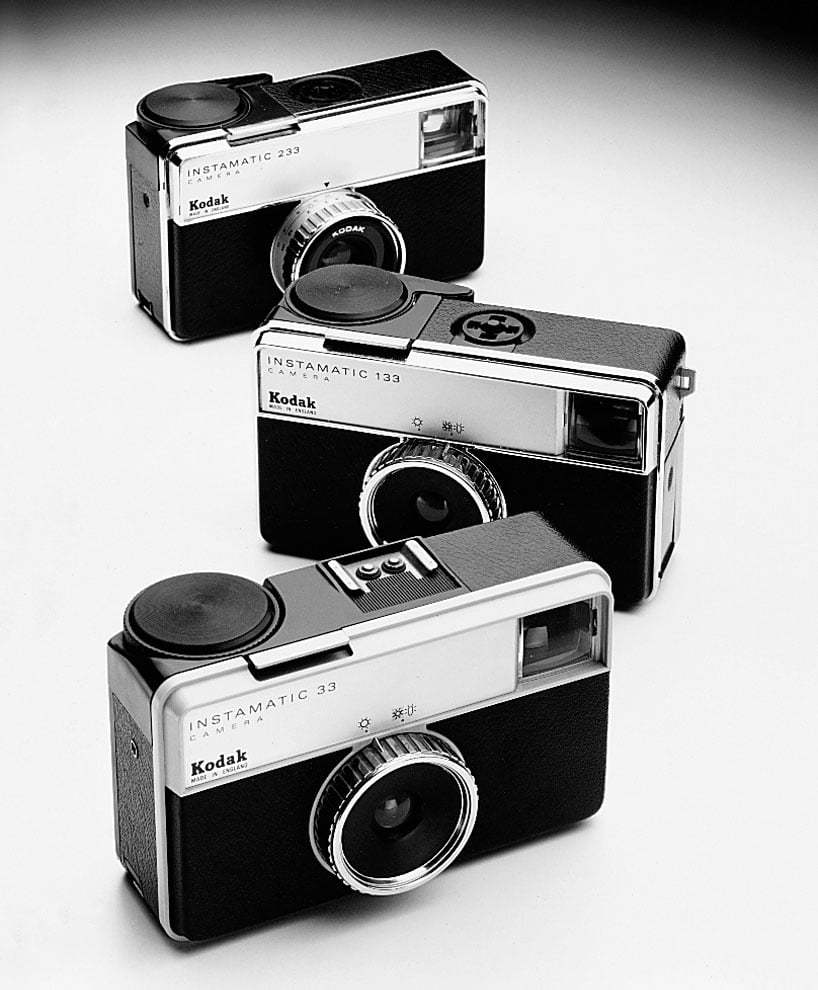 beginning as an architect’s assistant in his early working years, grange contributed to event pavilions — one of which was the kodak pavilion at the brussels world fair. so began a partnership with the company, during which grange designed his first camera in 1959 and continued to develop new models through the ’60s and ’70s.

a selection of additional domestic goods he created during these two decades include the kenwood chef food mixer, wilkinson sword razors, morphy richards irons, and parker pens: each of these designs supported material and technological advances, during an era when manufacturing played a predominant role in britain’s industry.  considering commercial viability but also the end user’s domestic values, grange integrated form and function to yield a contemporary aesthetic. 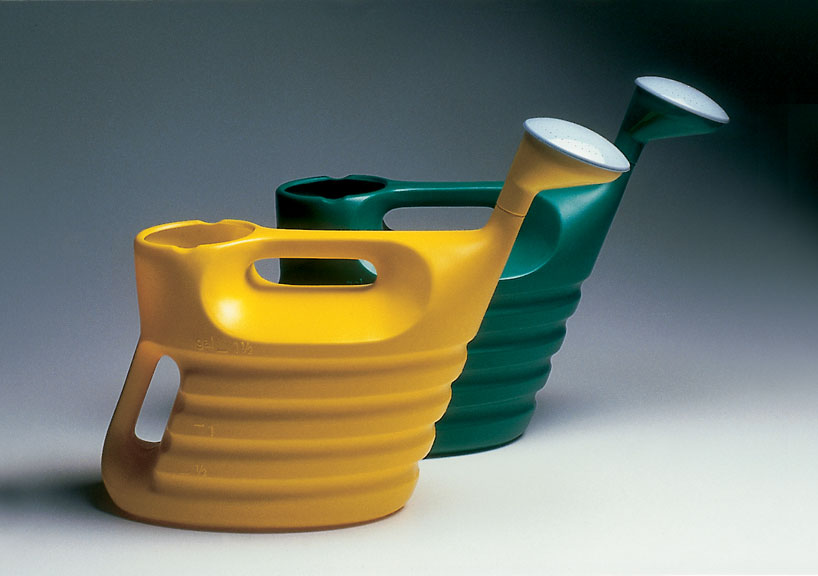 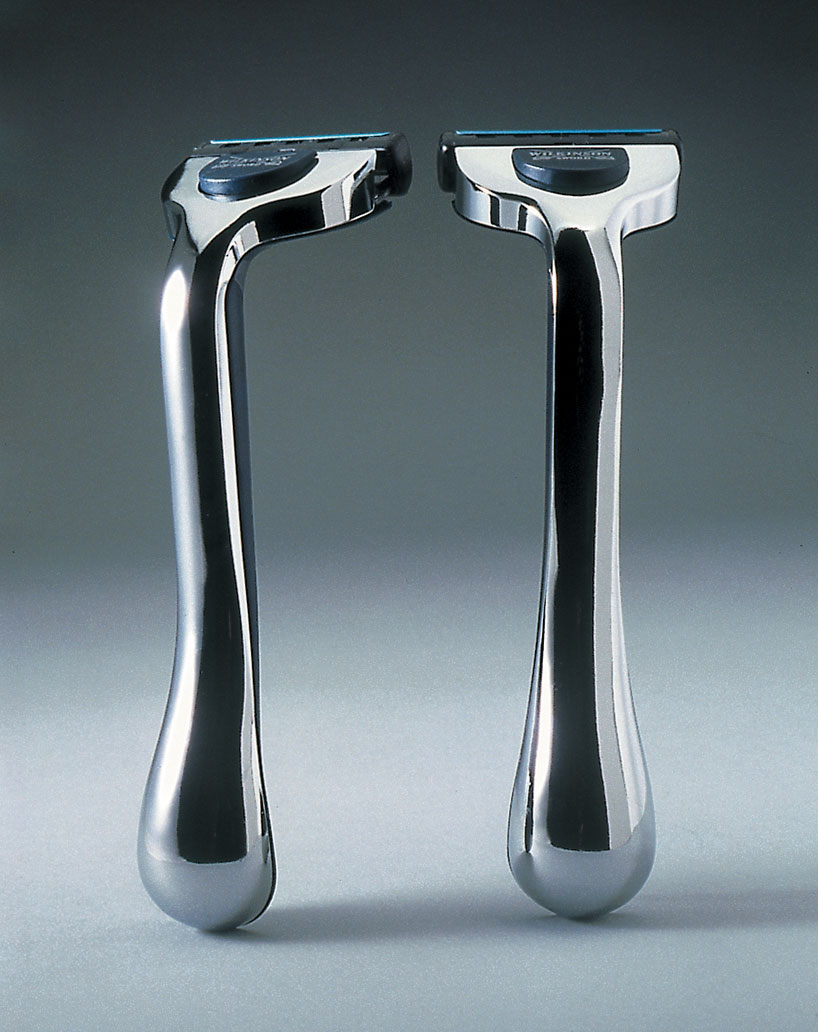 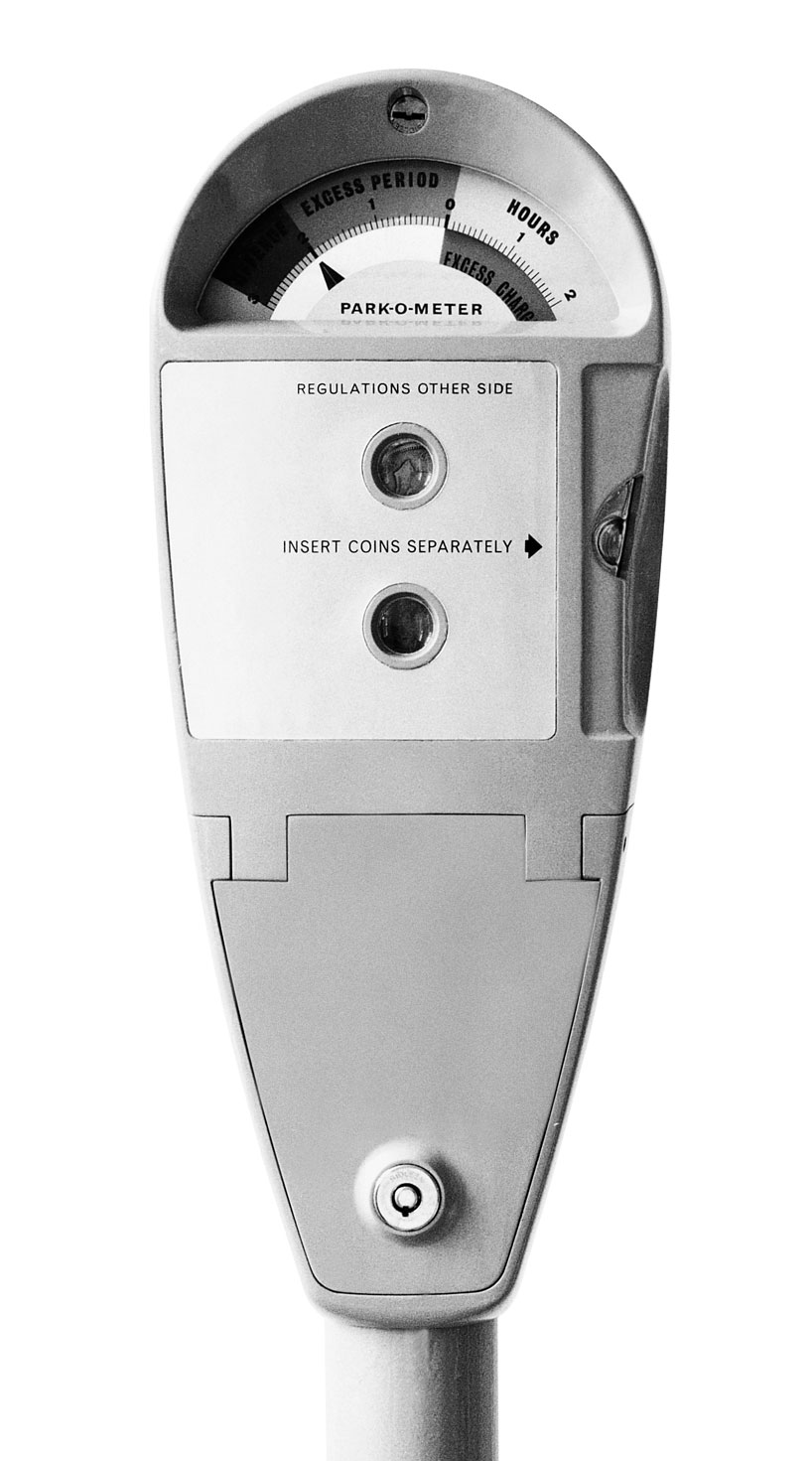 developed in tandem with his consumer products, grange’s public projects began with a parking meter made for venner in 1958. he has since created a number of icons in britain’s landscape, from the distinctively futuristic cone nose of its high speed train, to the bus shelters, post boxes, and black cabs that proliferate throughout the country. highly visible but often unnoticed, these designs shape daily experiences and demonstrate grange’s breadth of influence. 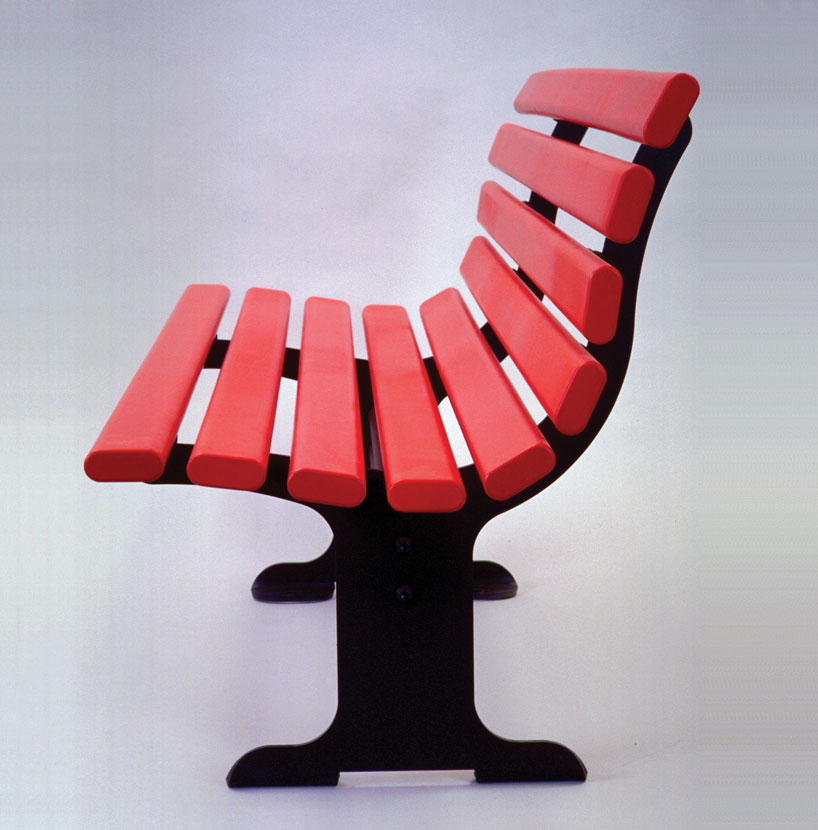 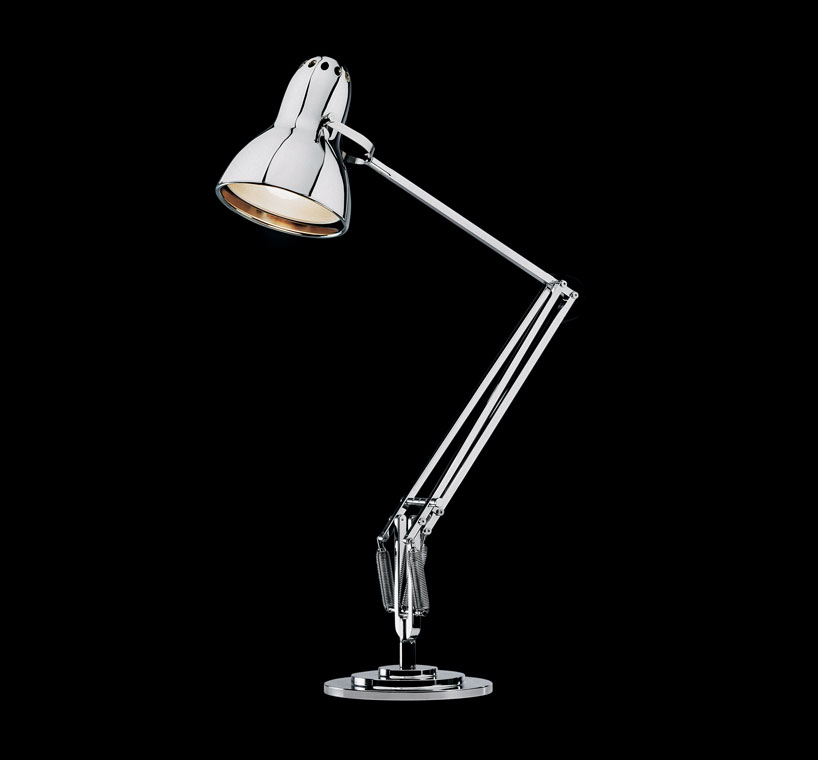 still deeply integrated with the design community, grange’s legacy persists today through the work of pentagram, a leading multi-disciplinary consultancy which he helped establish in 1972. grange also offers his experience to the next generation of designers as a visiting professor at the royal college of art.

grange’s first retrospective in the UK, ‘making britain modern’ is designed by james irvine and jasper morrison, with graphics by graphic thought facility.