british video game car designer khyzyl saleem has unveiled on his instagram account his latest concept car — a jeep wrangler that somehow abandons its off-road nature. ‘those that know me & my work will know that I enjoy ruining cars that are built for a specific purpose,’ reads the instagram caption. ‘why? because I can. this jeep wrangler was created a while back inspired by @mike_stanceworks Model A that I had shot at SEMA back in 2018.’ 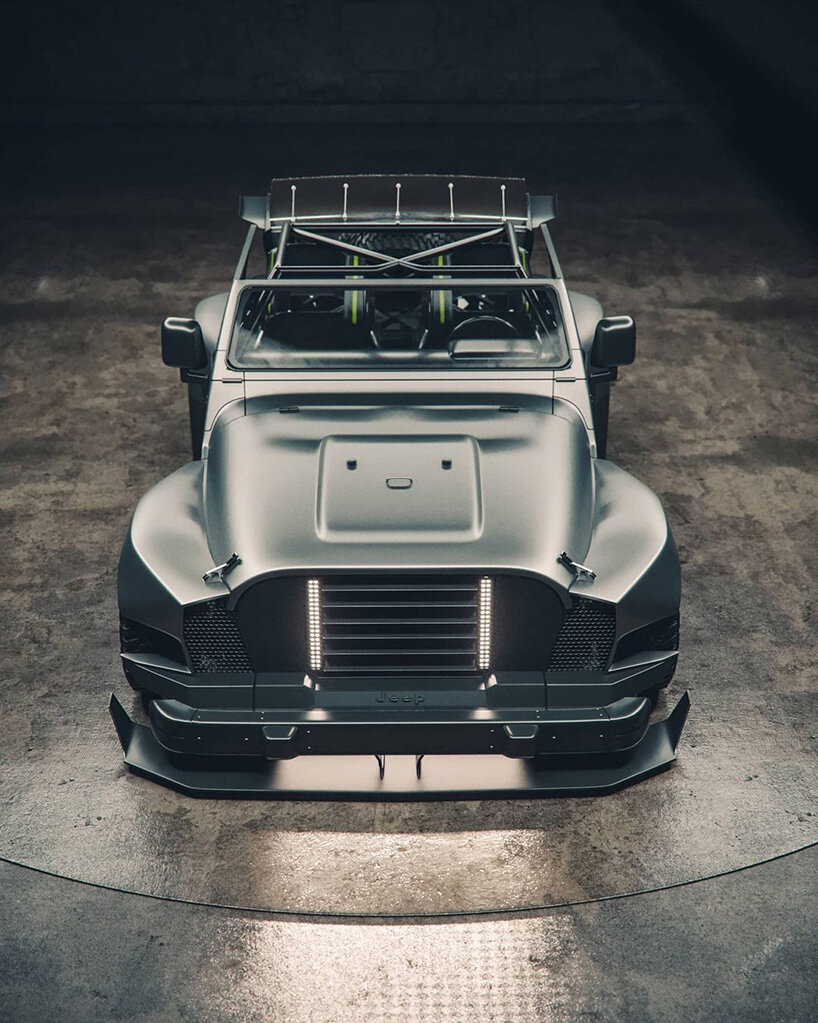 for this concept jeep wrangler, khyzyl saleem lowered the original car, packing it with a ground clearance similar to those found in racecars. but certain details, like the fuel offroad beadlocks wheels and the overfenders that protect it from sand or mud, recall its adventurous nature which screams strength rather than speed. the suspension would probably be via air, allowing drivers to lift the vehicle when desired. 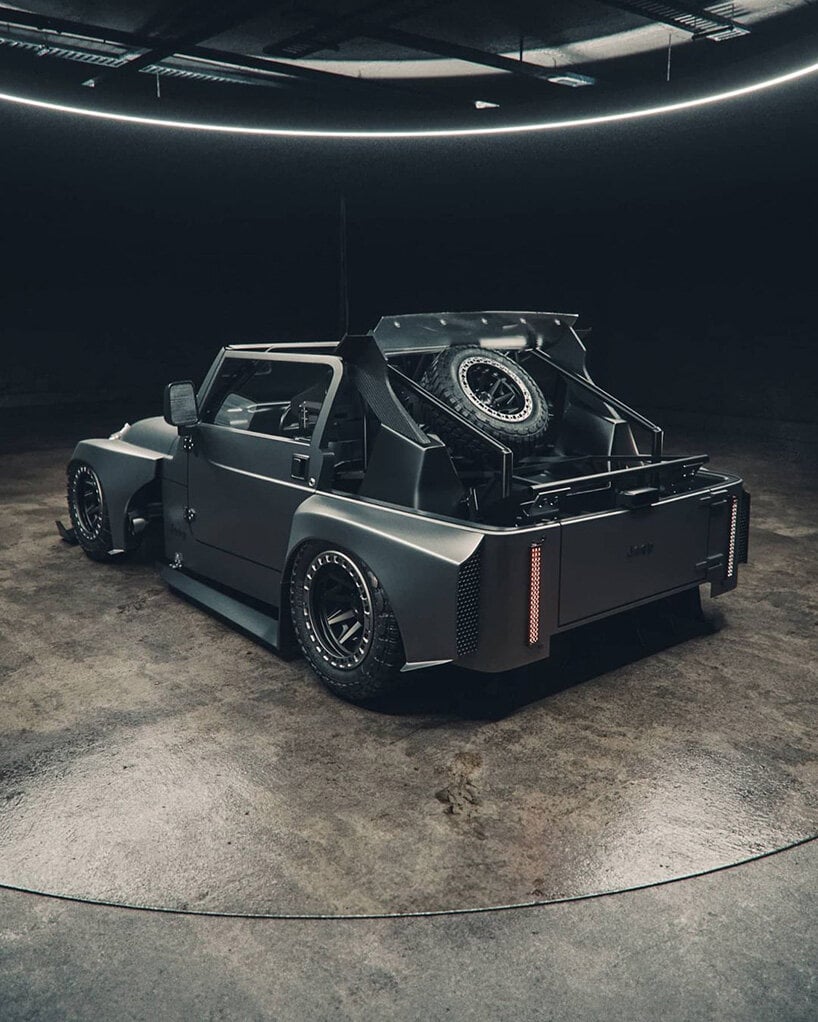 the inspiration for this concept car comes from a customized ford model A the designer photographed at the las vegas SEMA show.

‘I brought it back, low & f*cked it up, this is purely just a fun concept, not by any means polished (something I’ll do at a later stage) but it just worked SO WELL with the @fueloffroad covert beadlocks. you’ll either love it or hate it,’ the instagram caption concludes. 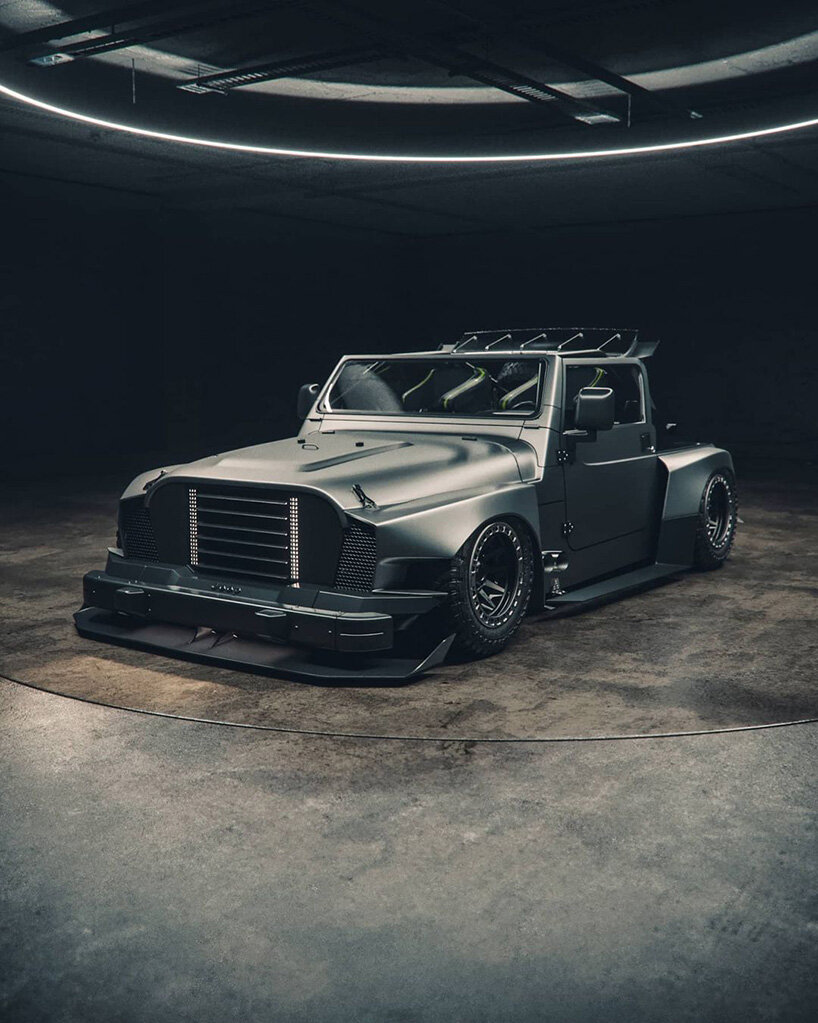 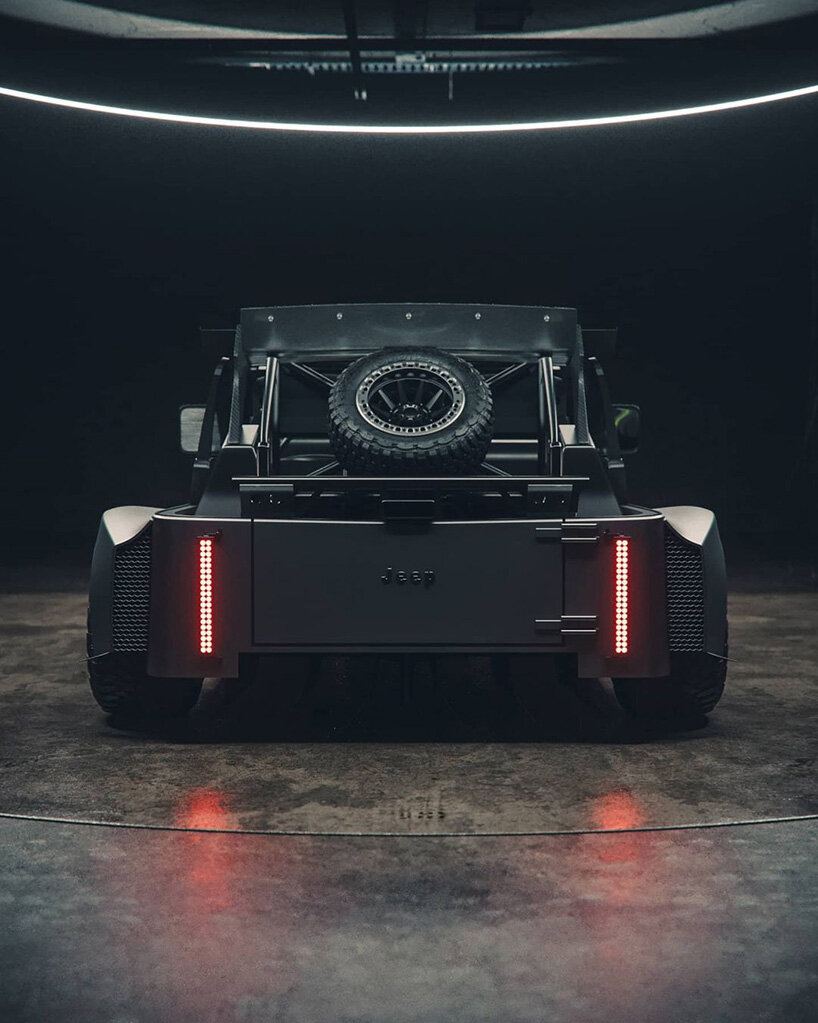 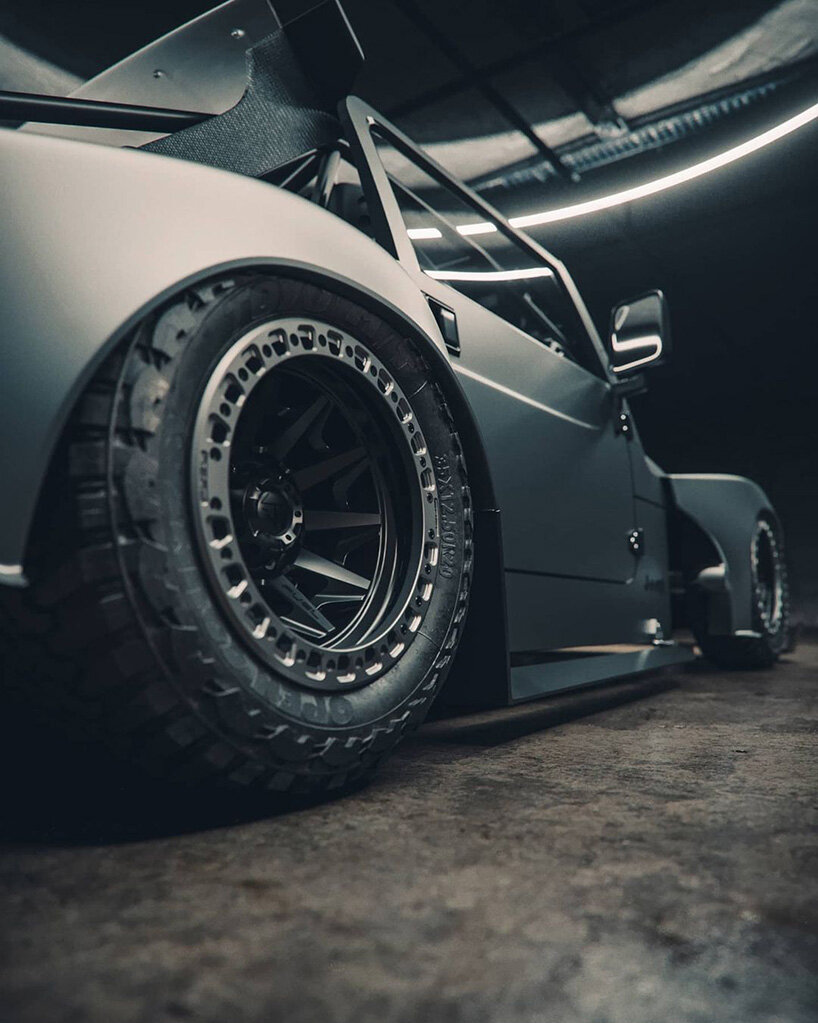 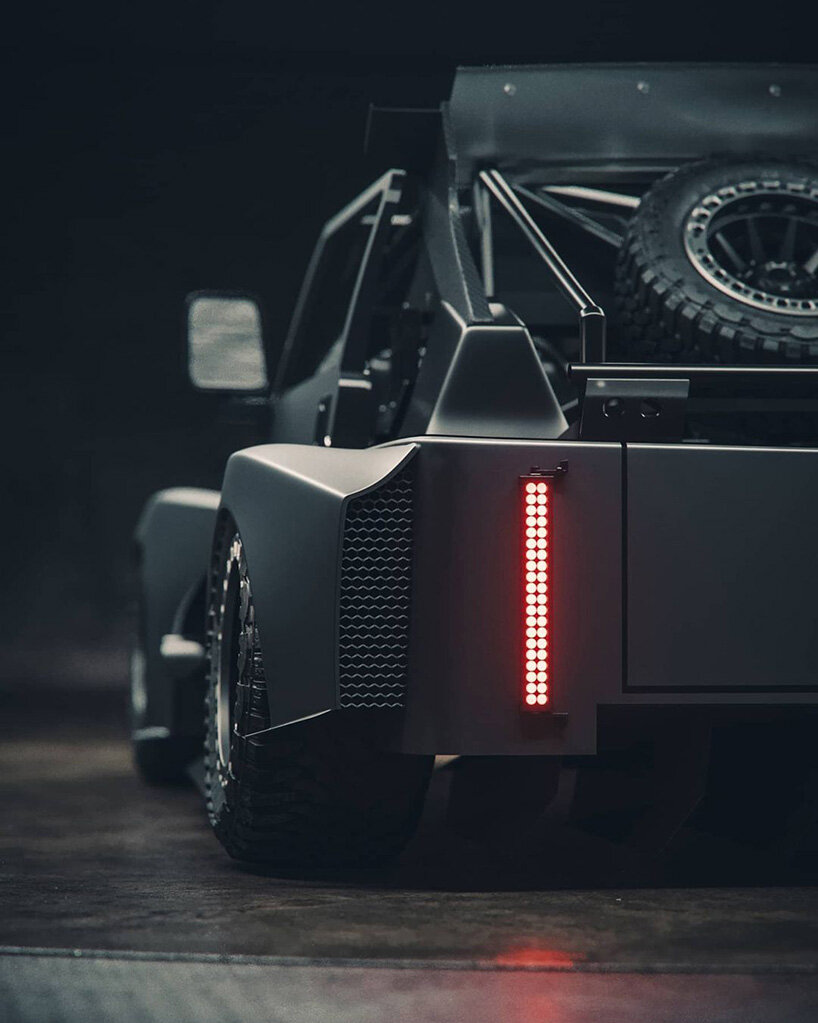 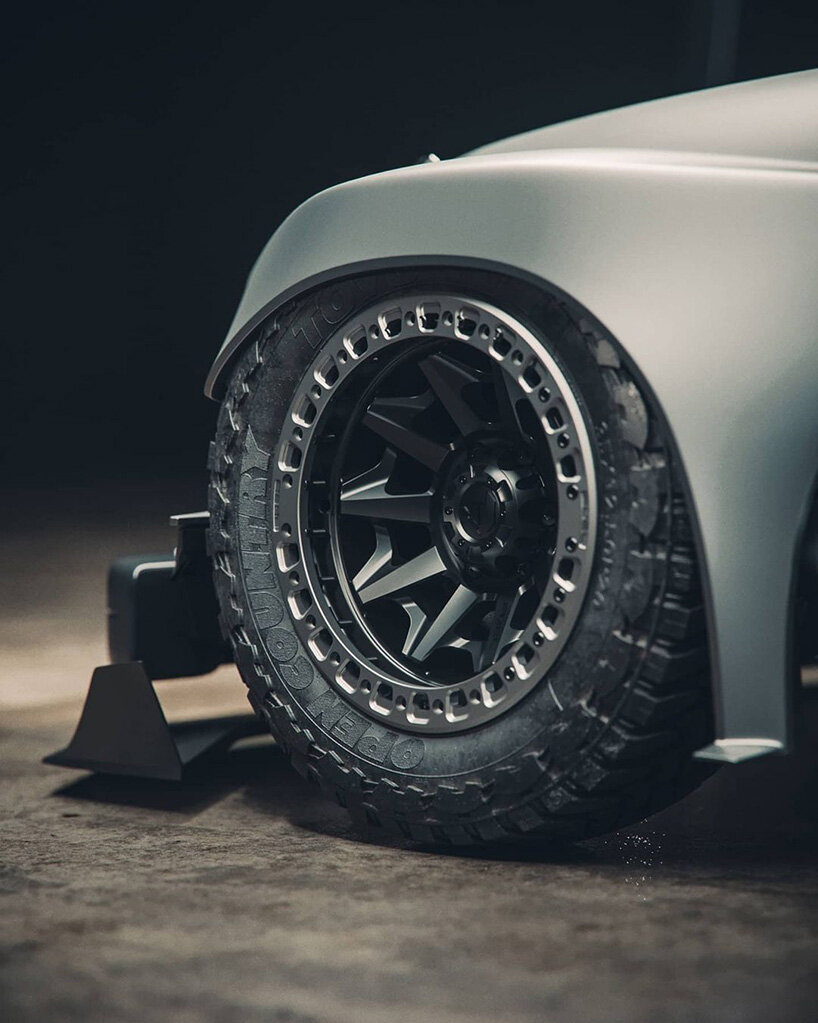 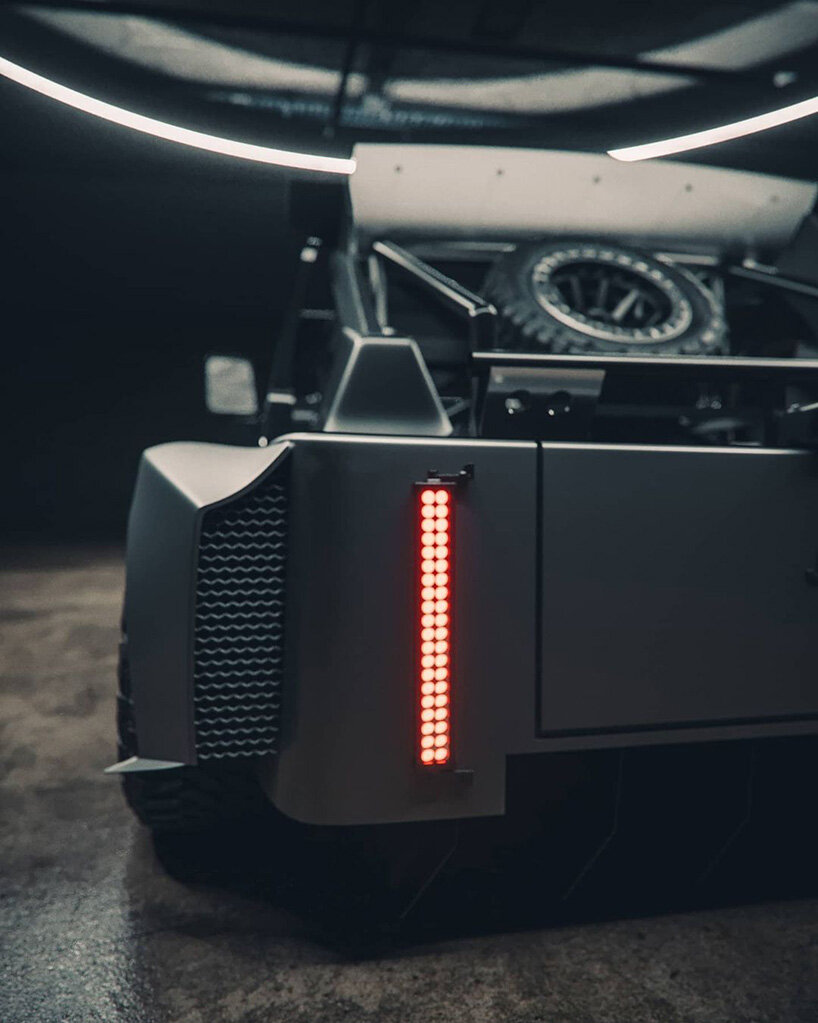 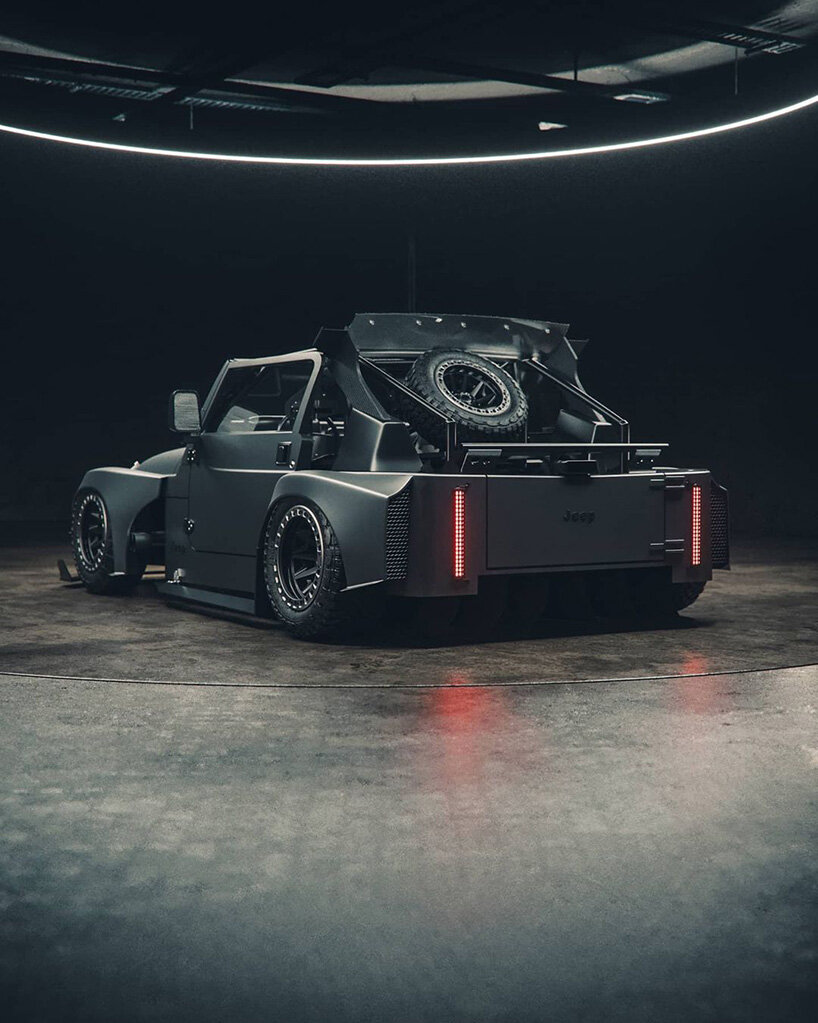 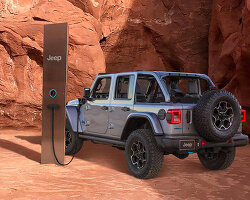 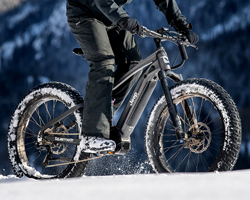