in a response to the subversive narrative of bank heists, ‘under black carpets‘ by london-based designer ilona gaynor presents an investigation into the use and misuse of the cityscape, where architecture is considered both the obstacle and the tool for disparate agendas. understanding the built form as an entity rather than a witness, the designer uses the parameters of the legal system and investigative methodologies and put these limits in dialogue with the elements of architecture; namely circulation, mass and movement. working in collaboration with the FBI,  new york department of justice and the LAPD archives, an iteration of the project is being presented at the lisbon architecture triennale with the hope that further funding for more design probing will be possible. ‘under black carpets’ questions the algorithmic ability of architecture to posit a meticulous deconstruction of several bank heists, using a real life case study of simultaneously occurring thefts in downtown los angeles, focusing specifically on five different banks that centre the famous ‘one wilshire’ theft.

the designer on the project:

today’s legal  and political decisions are often based upon the capacity to display and read DNA samples, 3D laser scans, nano-tech, and the enhanced vision of electromagnetic microscopes and satellite surveillance. from retinal scans, biological remains, landscape topographies, to the remnants of destroyed buildings, forensics is not only about diagnostics, but also about the rhetoric of persuasion. the aesthetic dimension includes it’s means of presentation, the theatrics of its delivery, and it’s form  of image and gesture. 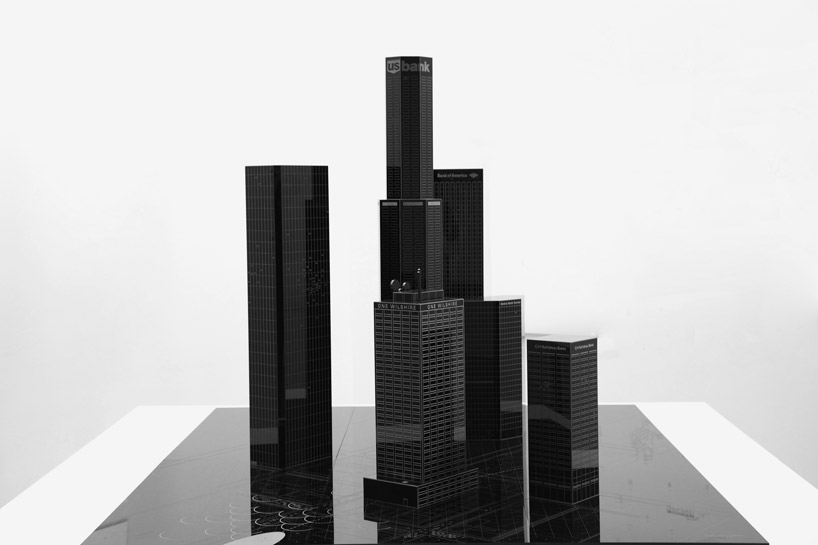 the work is presented as site-specific forensic study utilizing a spatial-visual objects accompanied by a kit of parts. each scale figure andmodel is presented as a catalog of protagonists; while each artifact is  individually numbered to provide a clear reconstruction of the heists. durational events are pin-pointed and etched on a grid of vertical and horizontal geographical coordinates. the viewer is invited to examine and ross-reference this collection, allowing a subjective interpretation of the events unfold from multiple,  albeit constructed perspectives. models and designed objects frame a flawed narrative that purposely lacks in linearity as it conflates and collapses time. the shortcomings of the architectural landscape are purposefully curated with the intention of present the confusing, fragmented course of a police investigation and possibilities of the fragmented physical/non-physical vestiges. the project does not propose a solution, but rather highlights the shortcomings of built space and the immense difficulty of rebuilding time as it is complicated by history.

‘stories are told… stories are extracted. stories are constructed in those operations which impose order and reason, of hygiene, empowerment and disempowerment - some believed, some discarded. there are miscarriages of justice, and can we ever know the mind of the criminal? entropic fragments, traces, terminal associations,  aftermath, degradation, the sedimentation of everyday life, haunting absences – this is also, we propose, an archaeological sensibility.’ 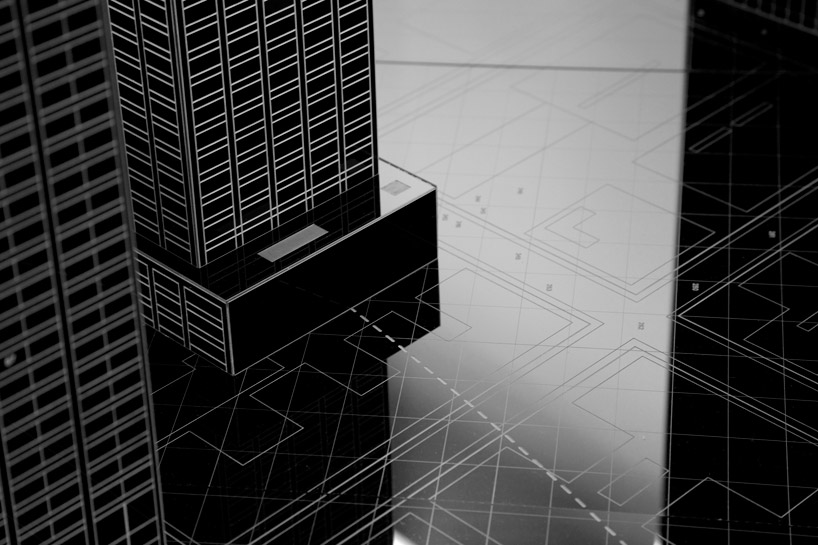 grid and indexed map of events 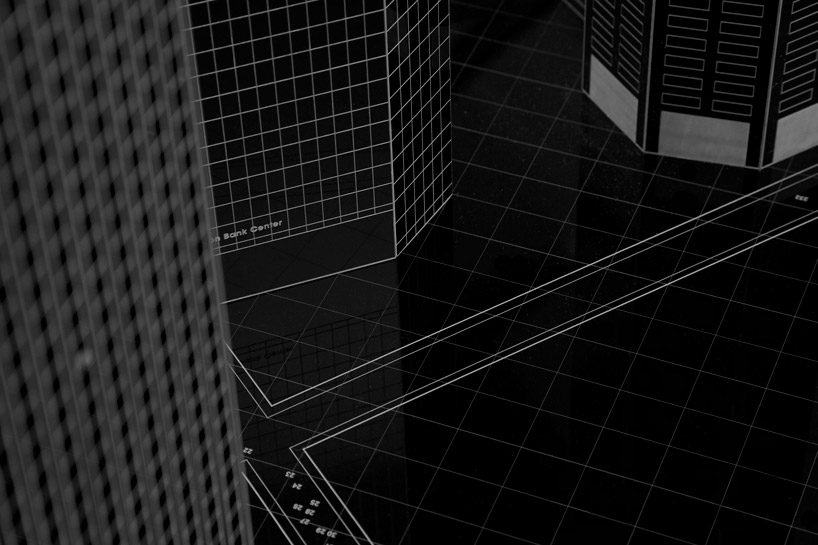 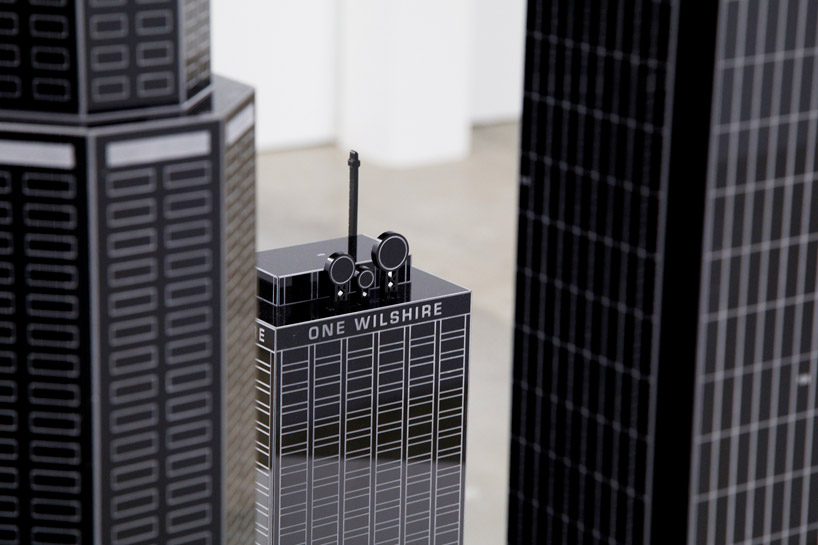 ‘one wilshire’ and the surrounding five targeted banks 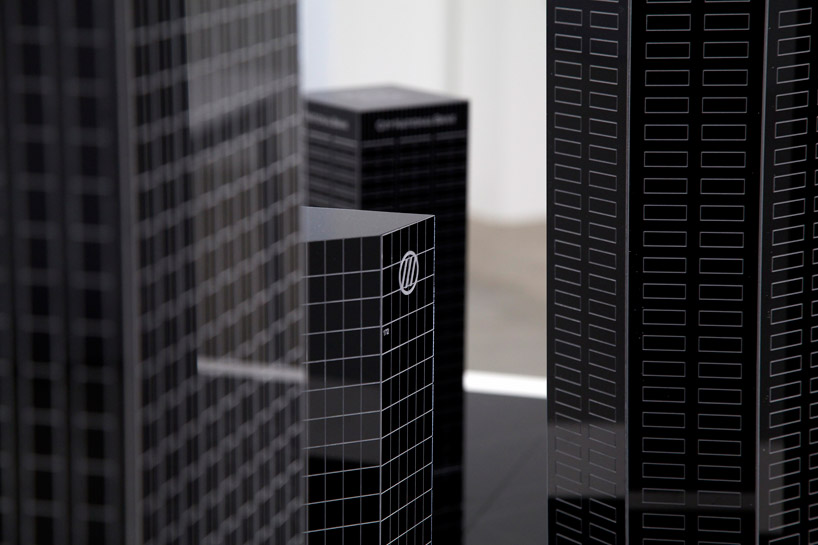 detail of the five other banks 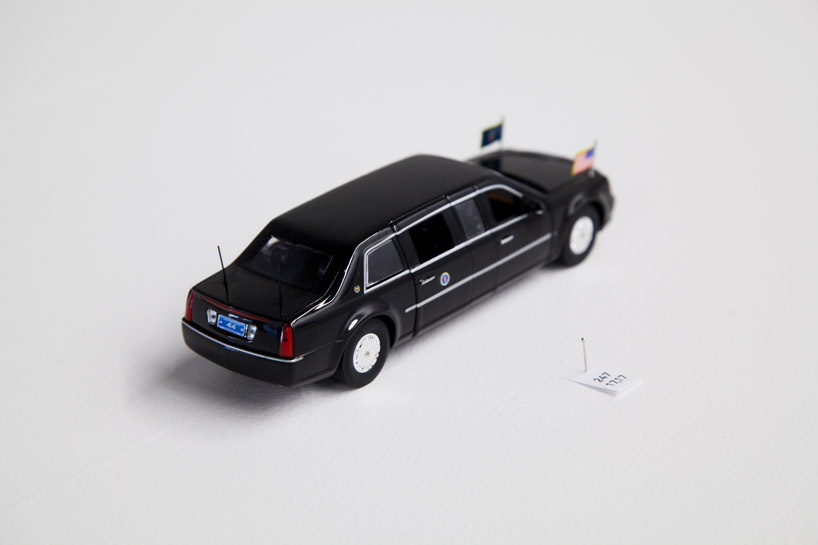 presidential limousine: a presidential visit to the city creates a baracade, focusing news crew’s TV cameras on the vehicle and the president 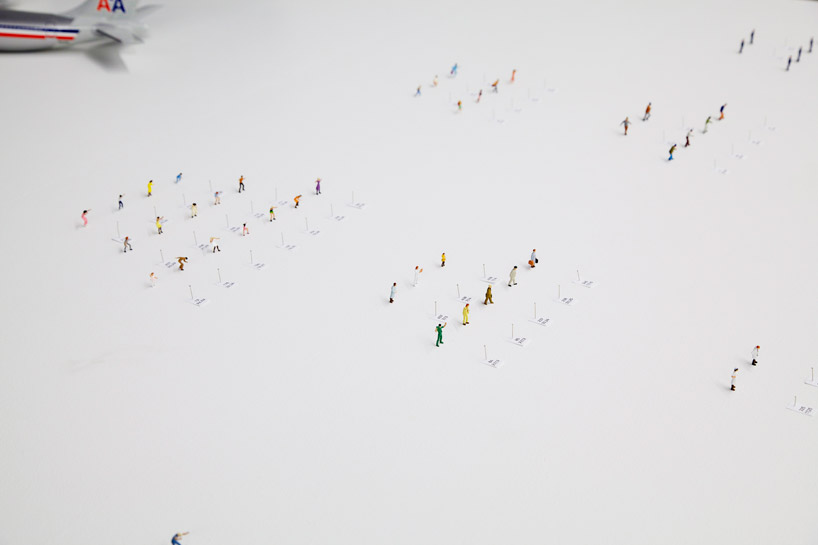 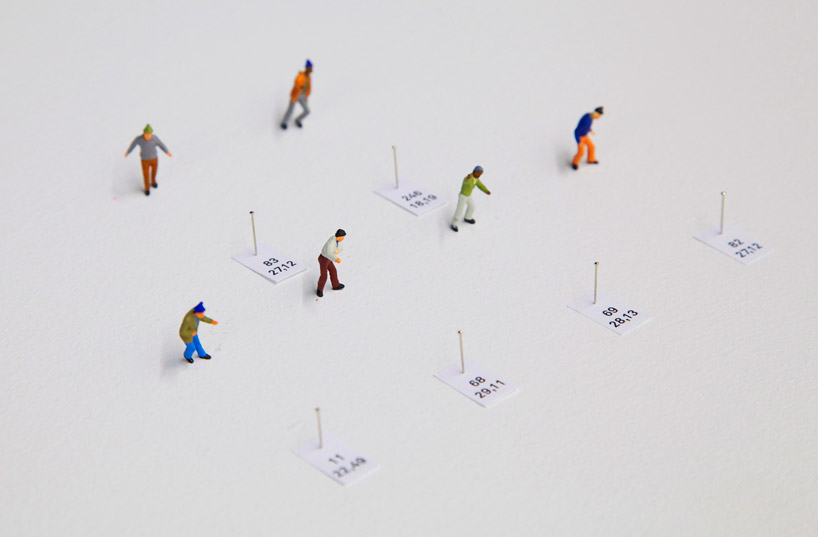 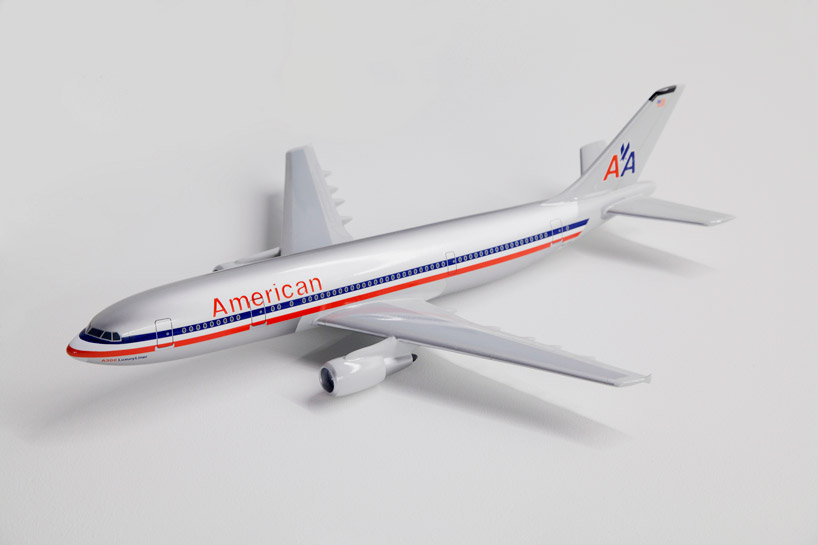 the vessels: american airlines A300 drops its payload over one wilshire 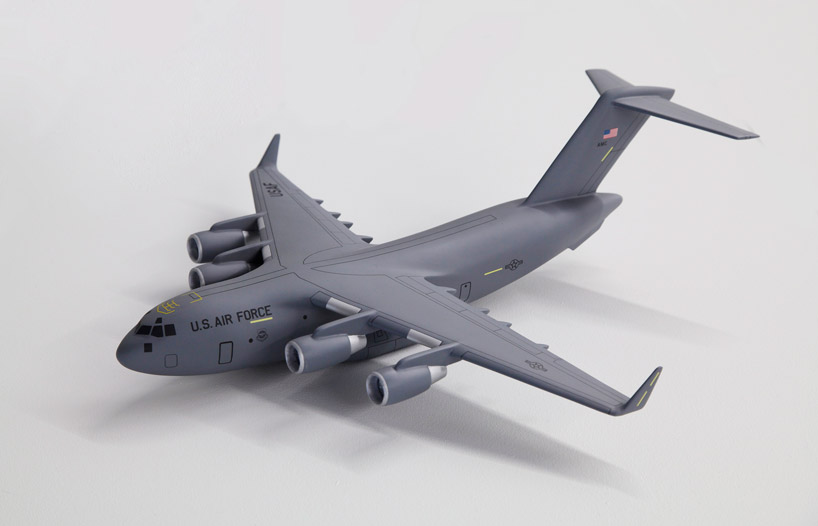 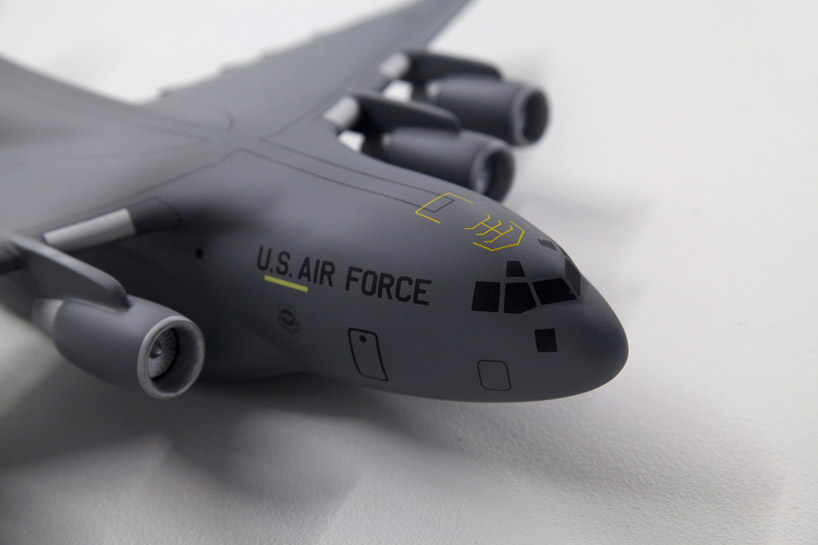 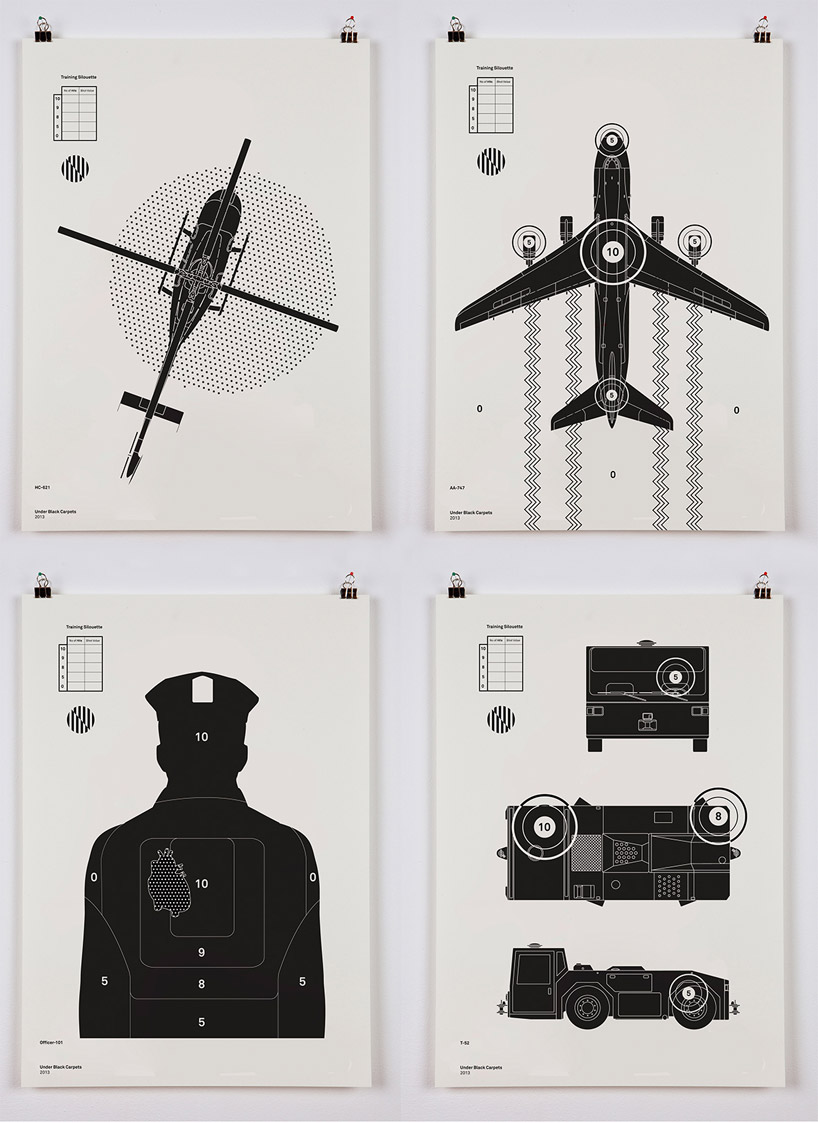 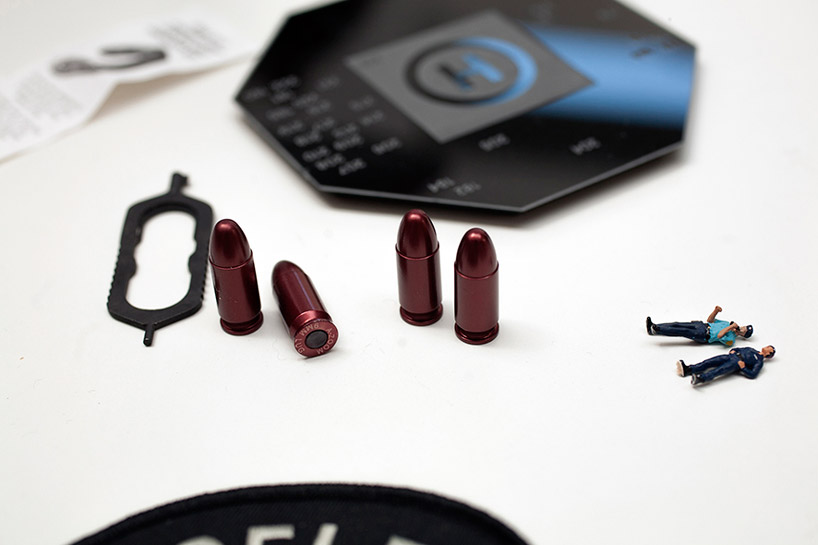 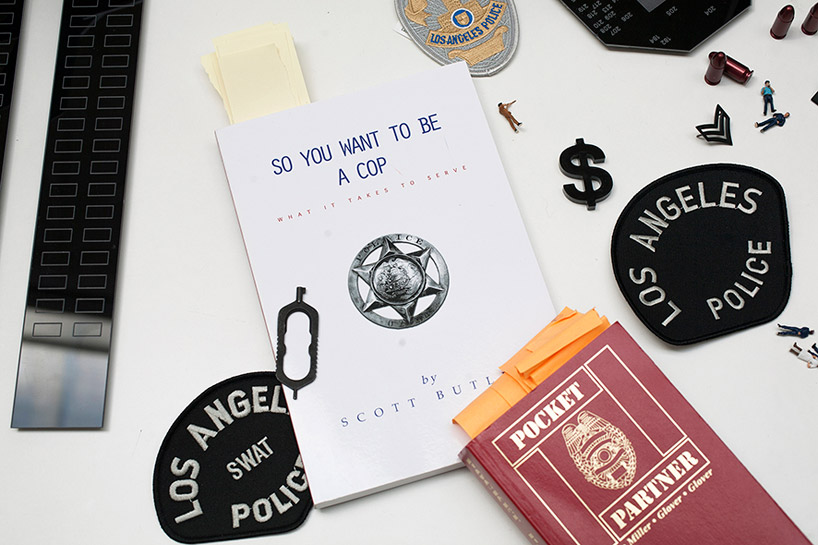 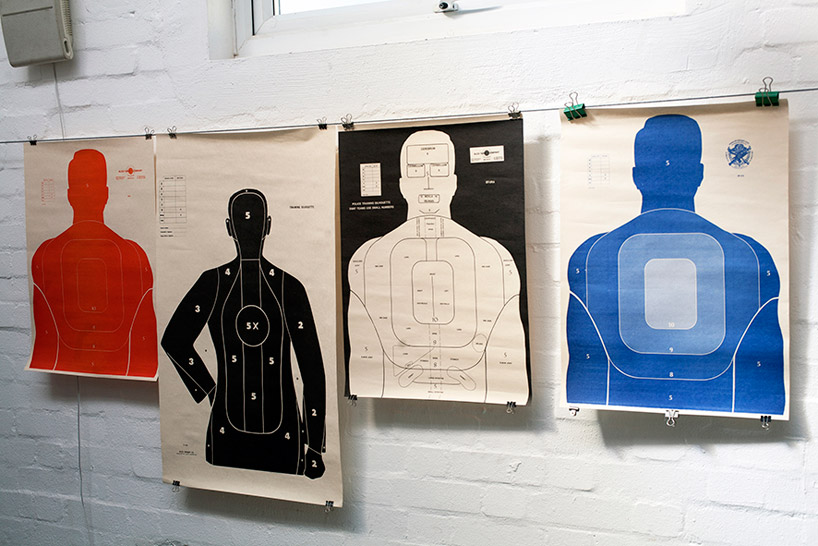 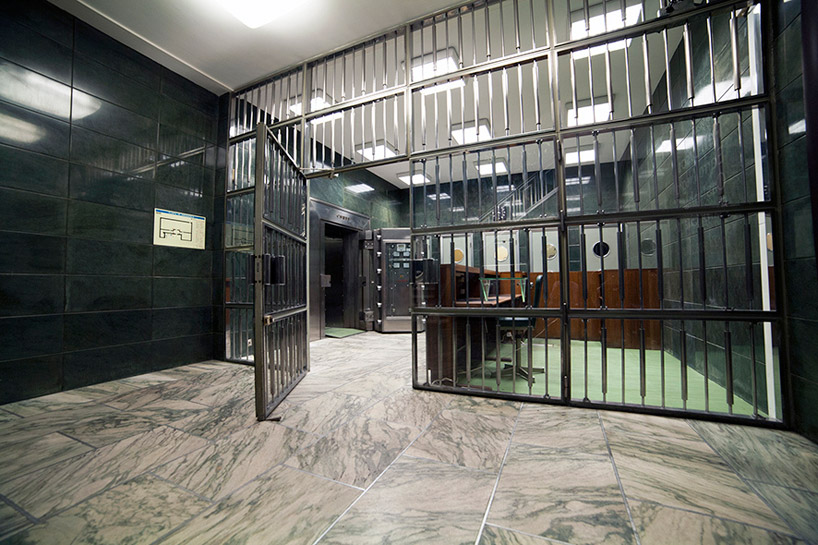 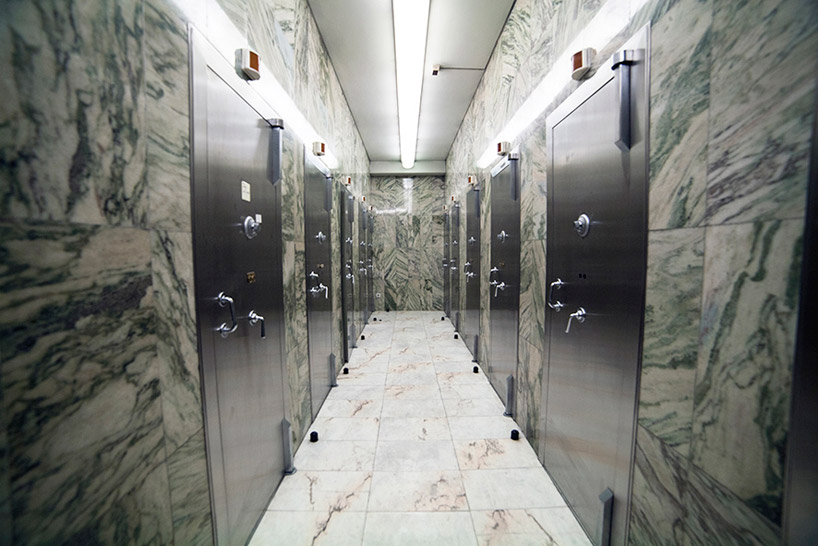 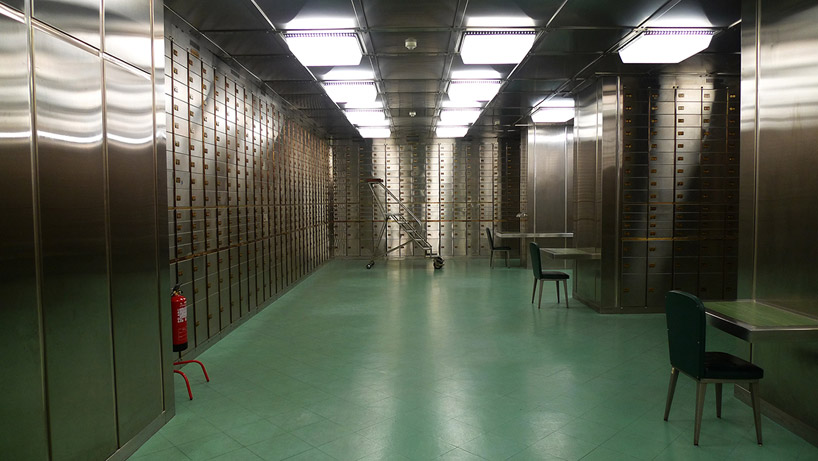