the young collective KIMU design from taiwan launched their ‘the new and old’ series — which aims at blurring the distinct boundary between eastern and western design — at the stockholm furniture & light fair 2018. the several lamps and the vase somehow break the traditional shapes of the objects by integrating a new vision of what they initially are. 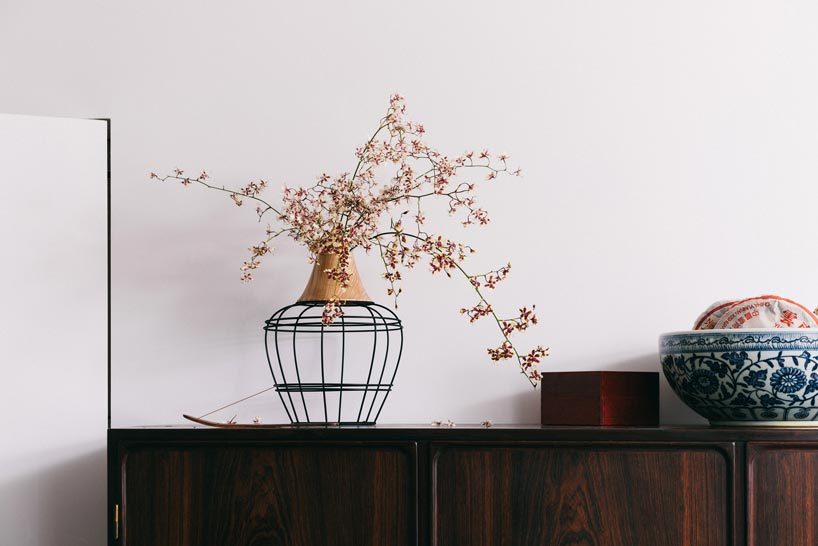 the traditional form and function of an oriental paper lantern meets with western design aesthetics and transforms into its beautiful new shape for the nowadays lifestyle. the deconstruction and reinterpretation of a cultural imagery are obvious in the design of ‘the new old vase’ — it disassociates itself from having an inherent volume, leaving only a linear structure. 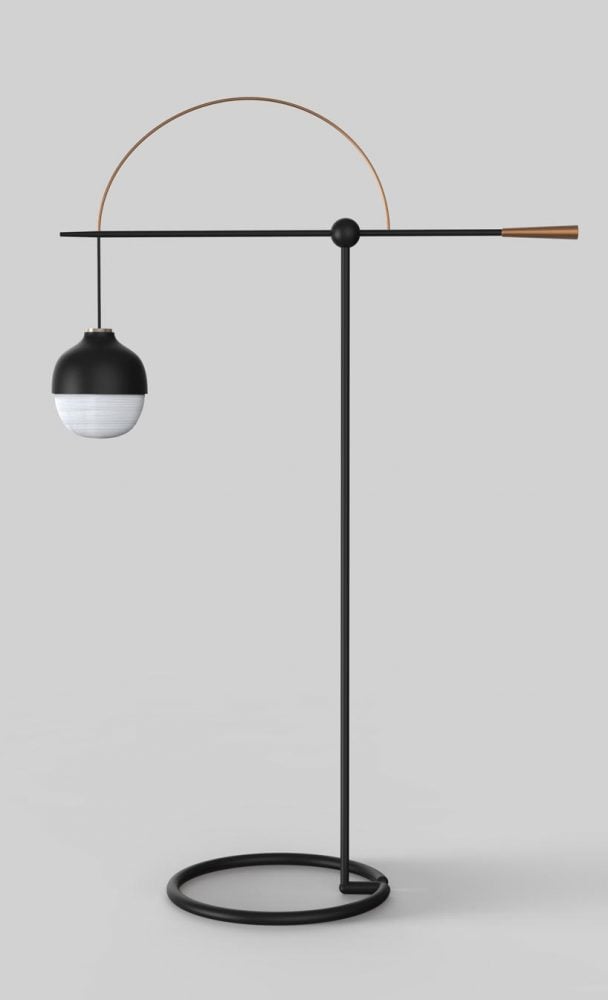 besides being poetic in bridging conflicting elements, KIMU’s works also leave plenty of room for the user’s imagination and interaction with their playful set-ups. ‘even though the creative balance of form and function is essential, the completion of every KIMU product is found only when it is being used and loved in everyday life,’ says the team. 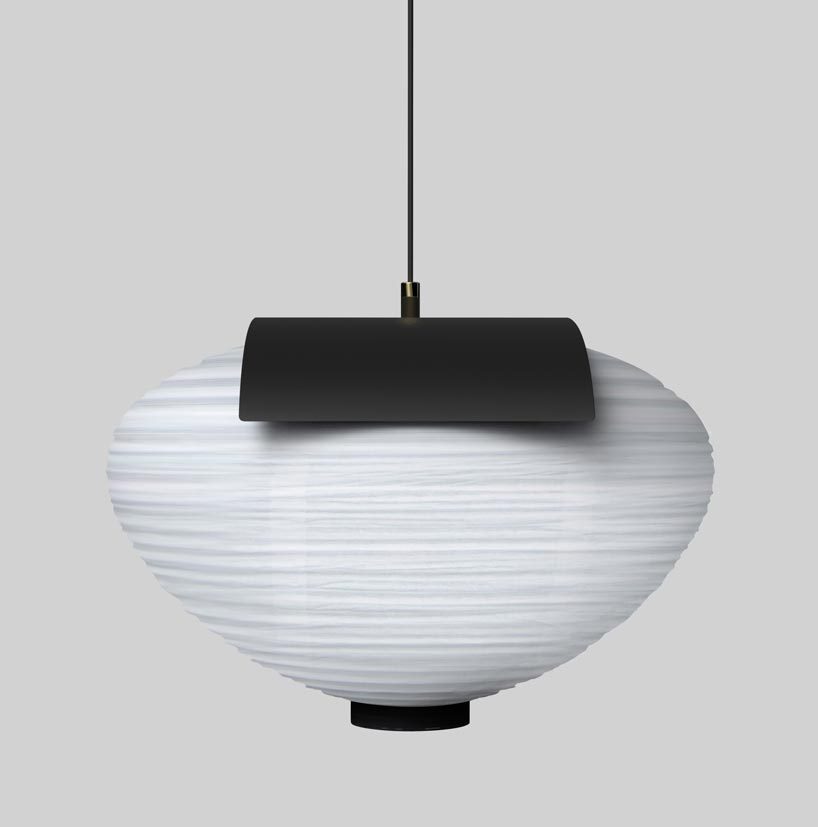 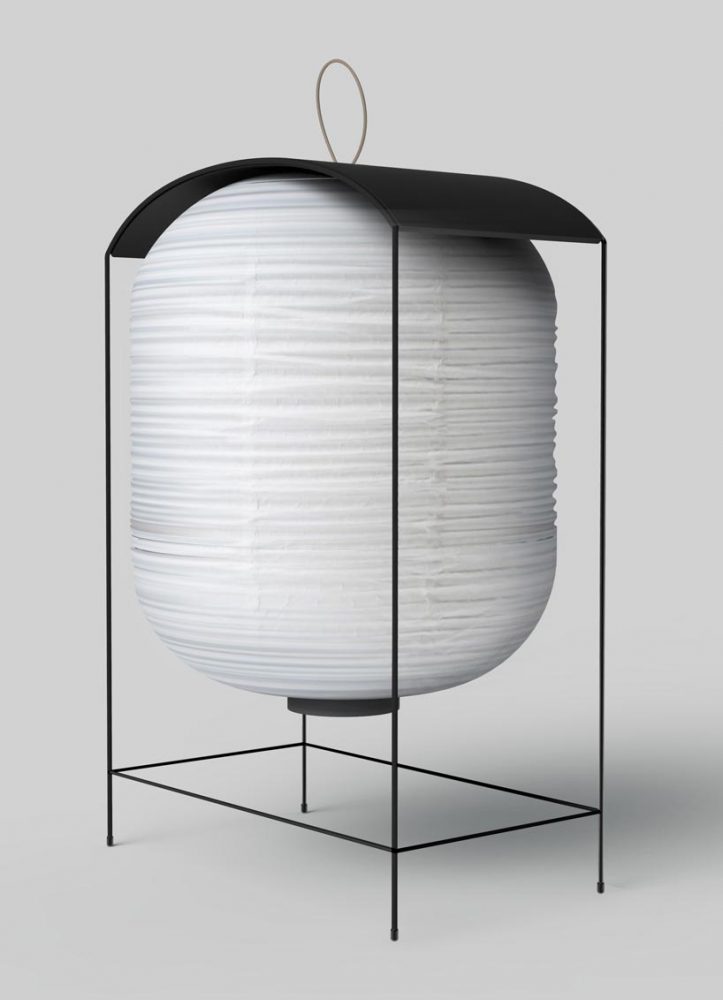 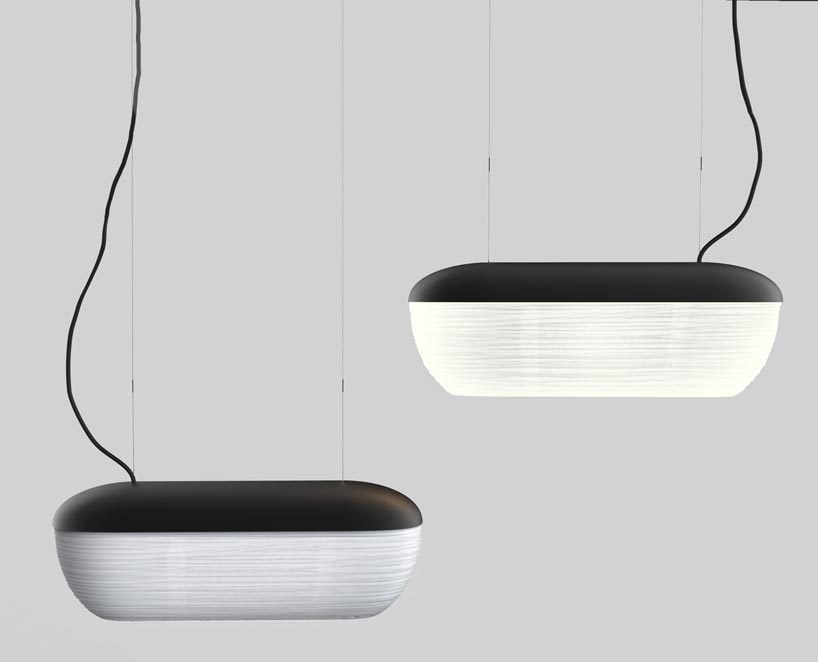 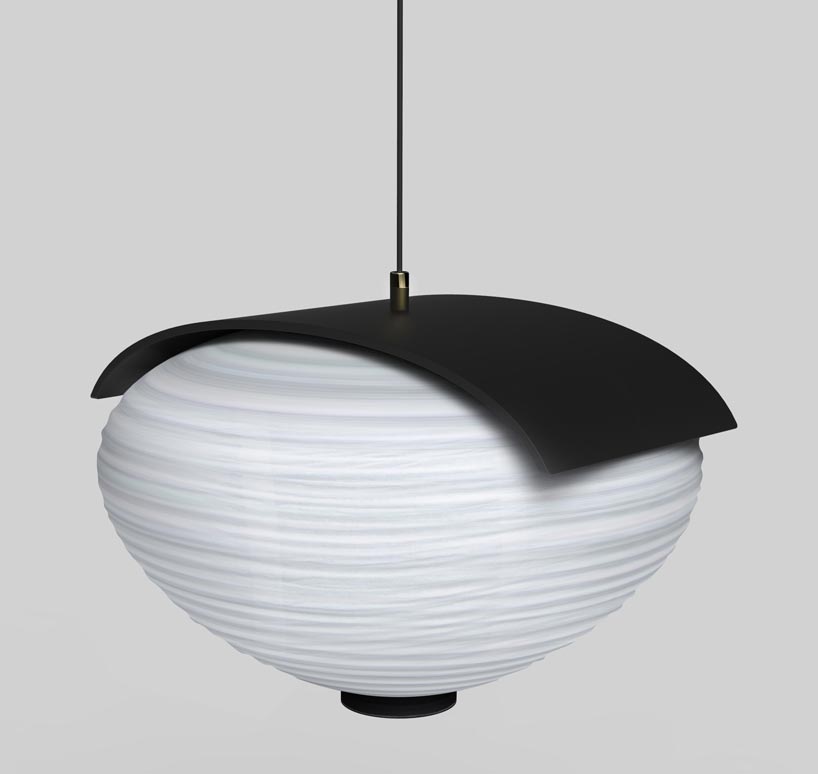 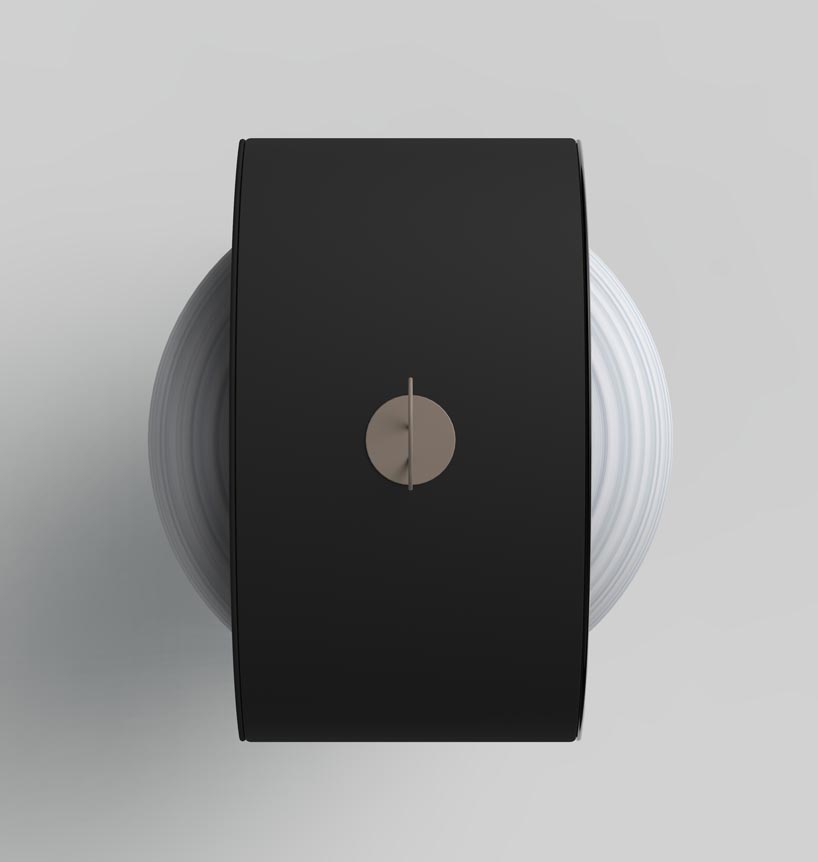 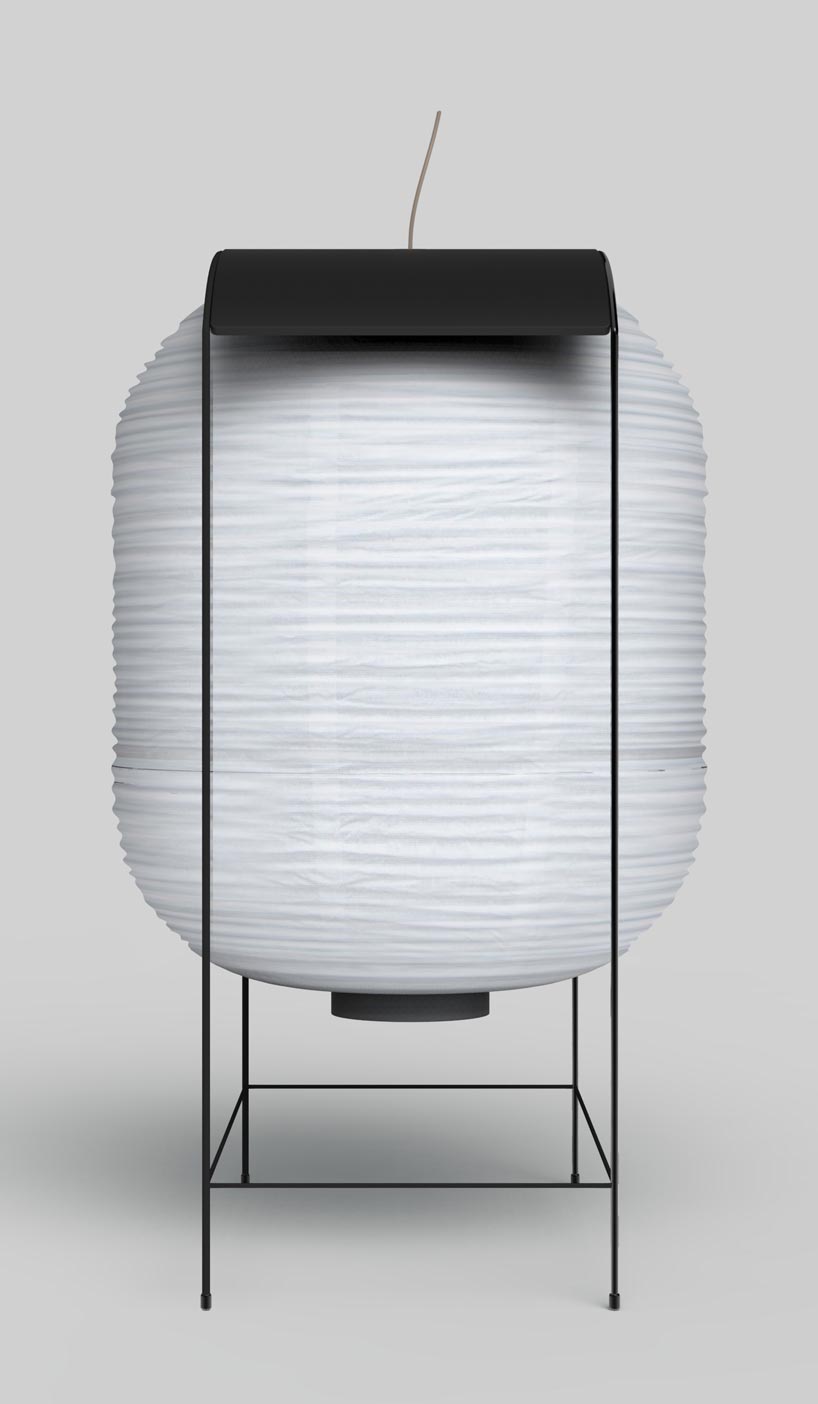 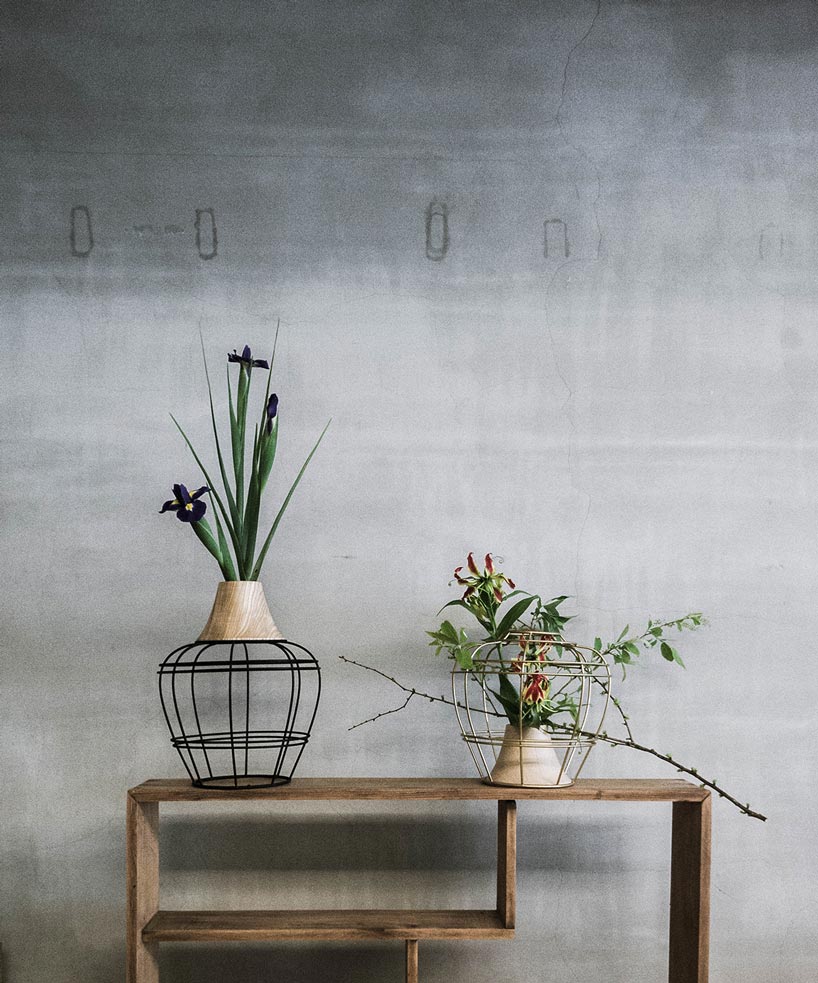 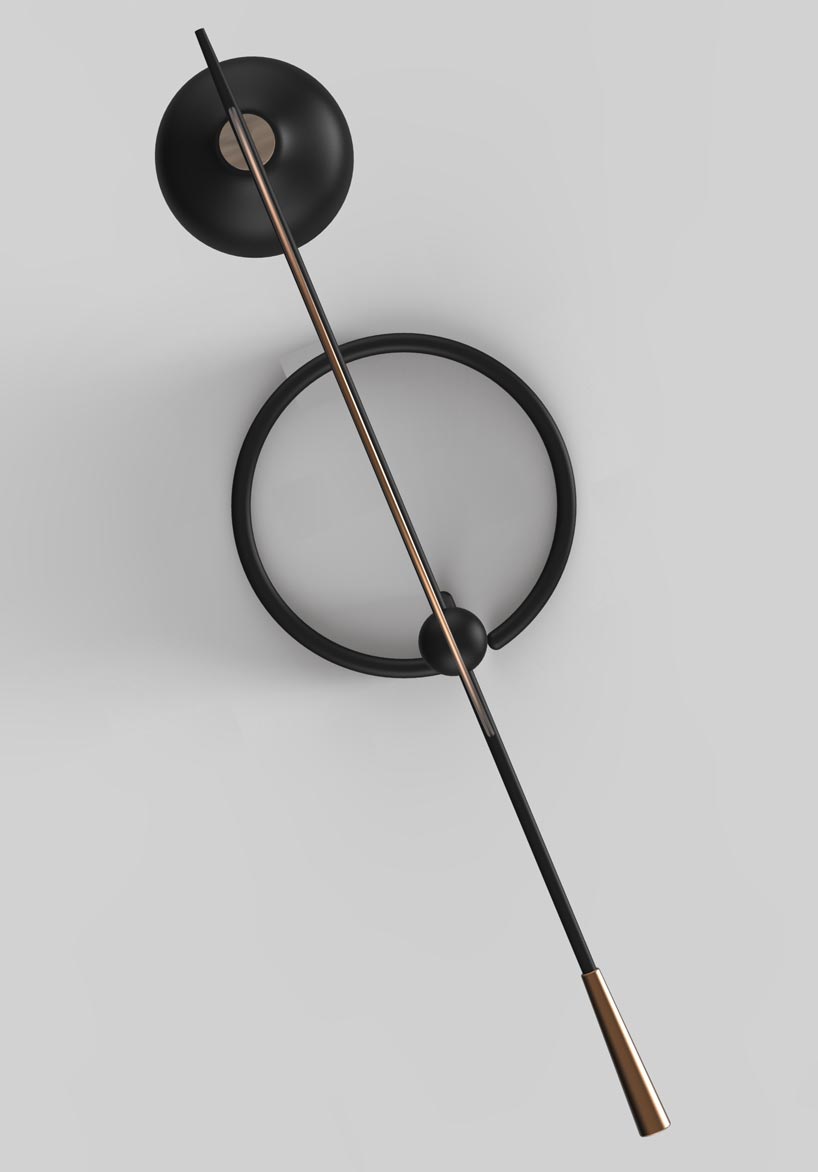 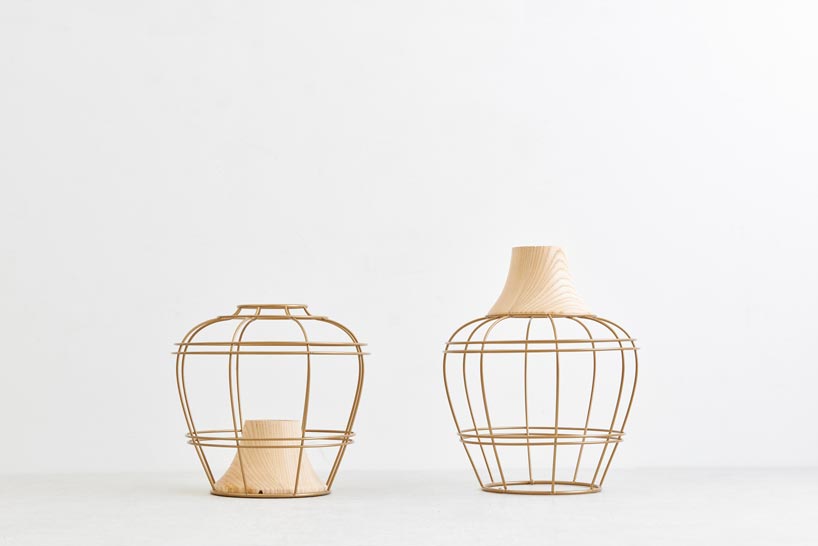 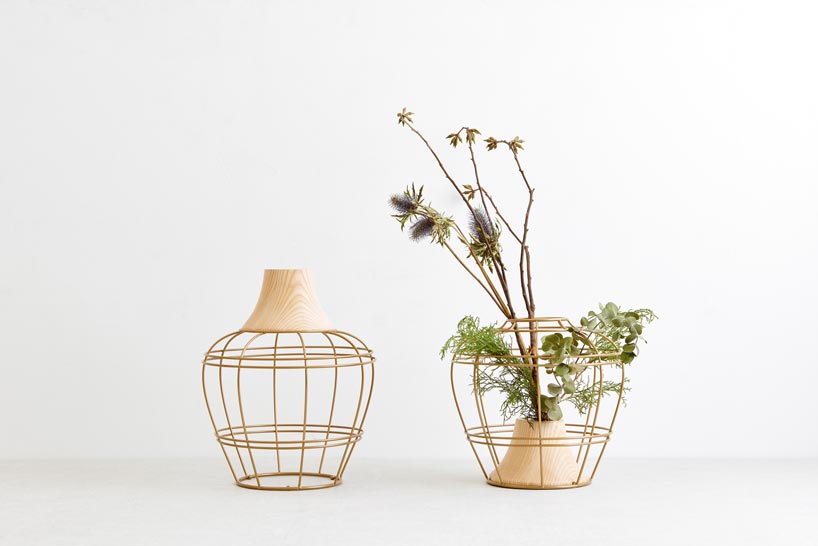 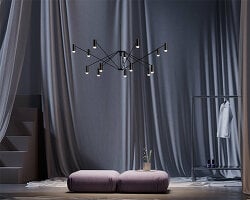 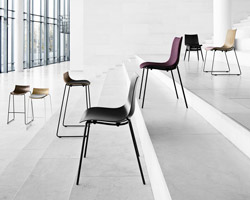 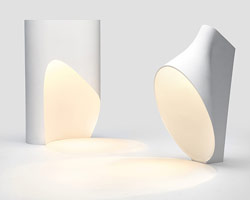 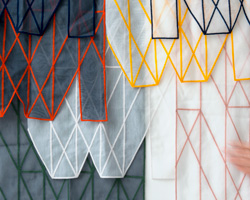 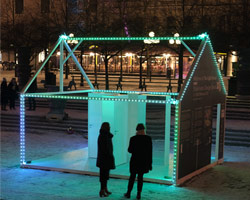 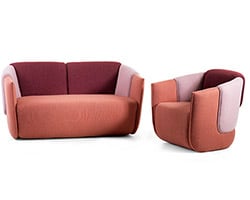 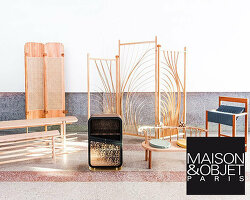 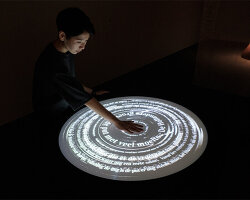