the japanese graphic designer and artist kiyoshi awazu passed away late last month at the age of 80. awazu was well-known in japan for his diverse range of work that spans almost 60 years. he was a best-known for his graphic design, but was also involved in urban design and even worked as an art director in films. awazu’s work included early pieces using traditional japanese brush and ink and more contemporary pieces combining photography and hand-drawn elements. kiyoshi awazu died of pneumonia on april 29th in kawasaki, japan. 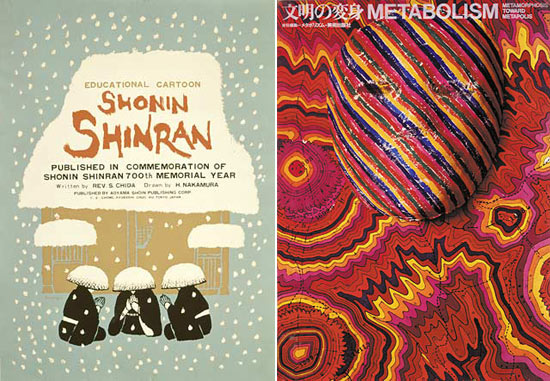 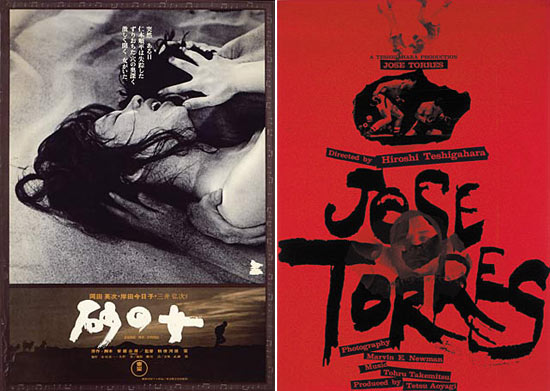 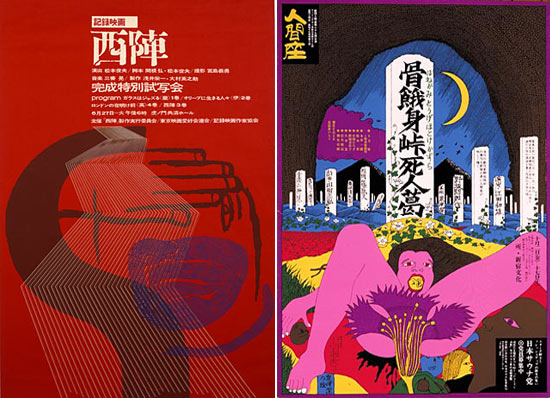 May 04, 2021
jacques herzog on architecture as a karmic discipline + shaping cities for friedman benda's 'design in dialogue'
in an hour long conversation, the founding partner of eminent architectural firm herzog & de meuron spoke about his firm’s practice and legacy, and the cultural role of the architect today.
design
632 shares
connections: +210