‘chewing gum’ by  kobi levi, 2009 (leather)designer kobi levi specializes in designing unusual footwear that blurs the line between fashion and art. levi graduated from bezalel academy of art & design, jerusalem and has worked as a freelance designer since. he describes his personal shoe creations as ‘artistic footwear’ making each pair in his studio by hand. ‘the shoe is my canvas. the trigger to create a new piece comes when an idea, a concept and/or an image comes to mind. the combination of the image and footwear creates a new hybrid and the design/concept comes to life. the piece is a wearable sculpture.’ 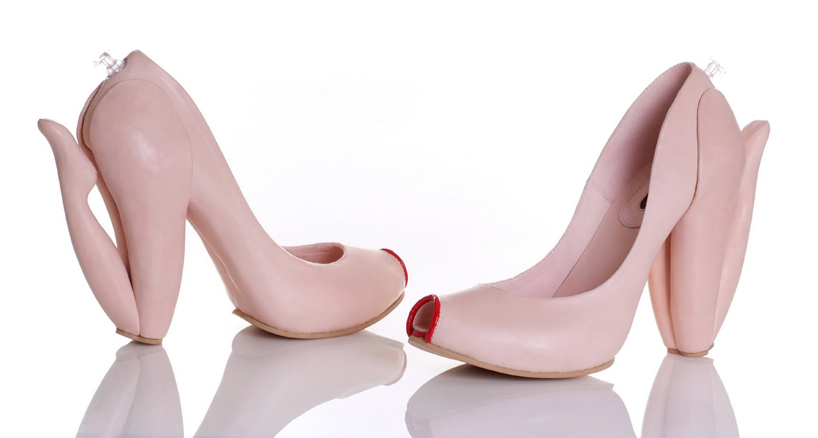 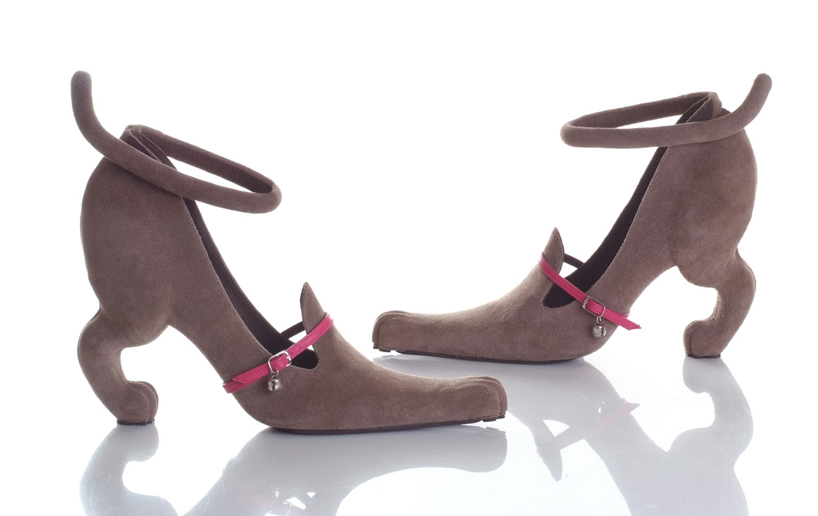 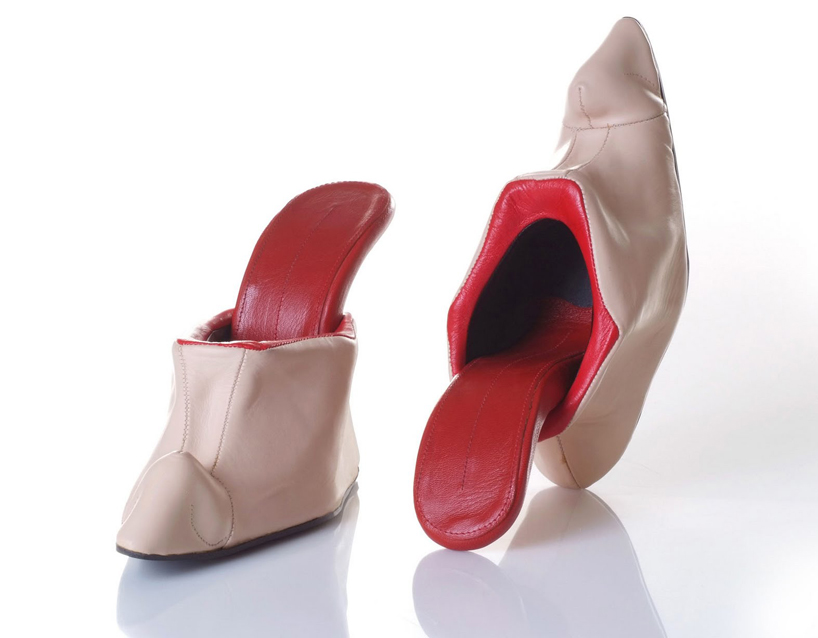 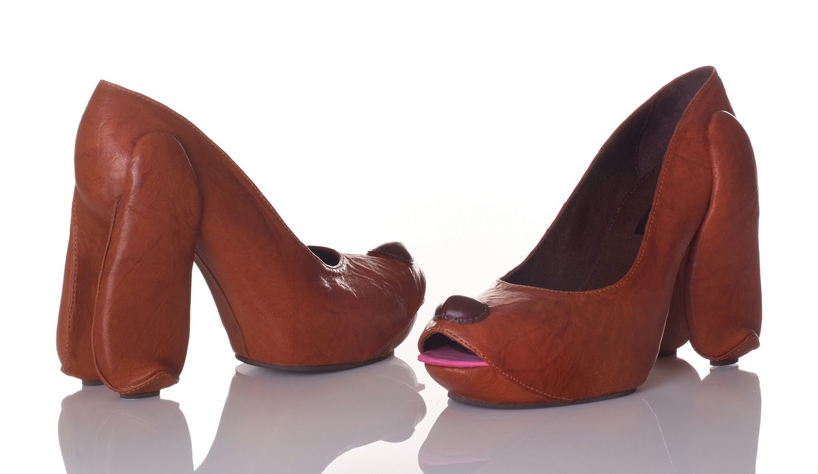 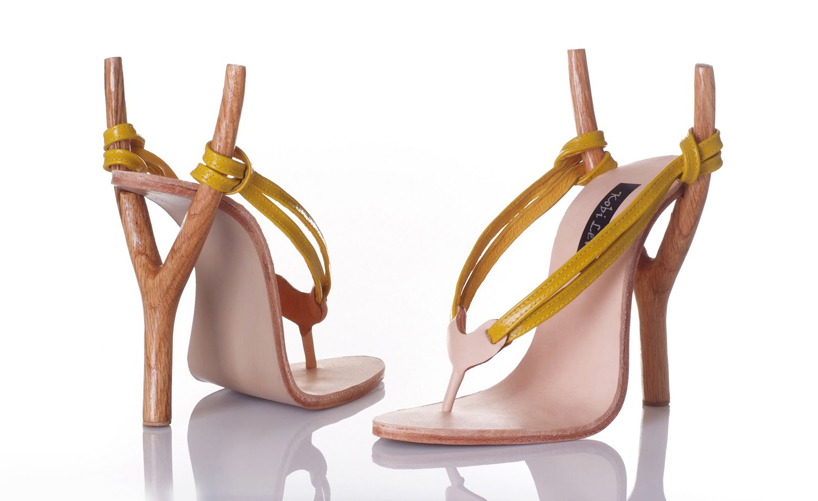 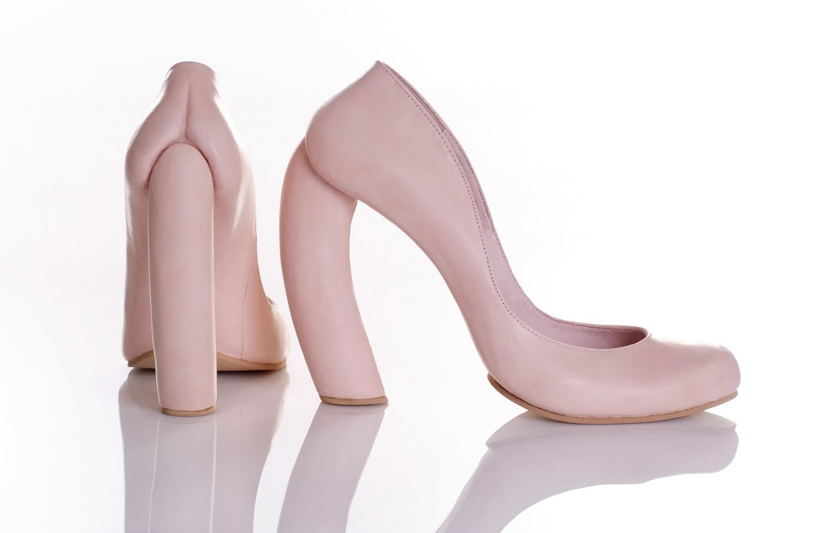 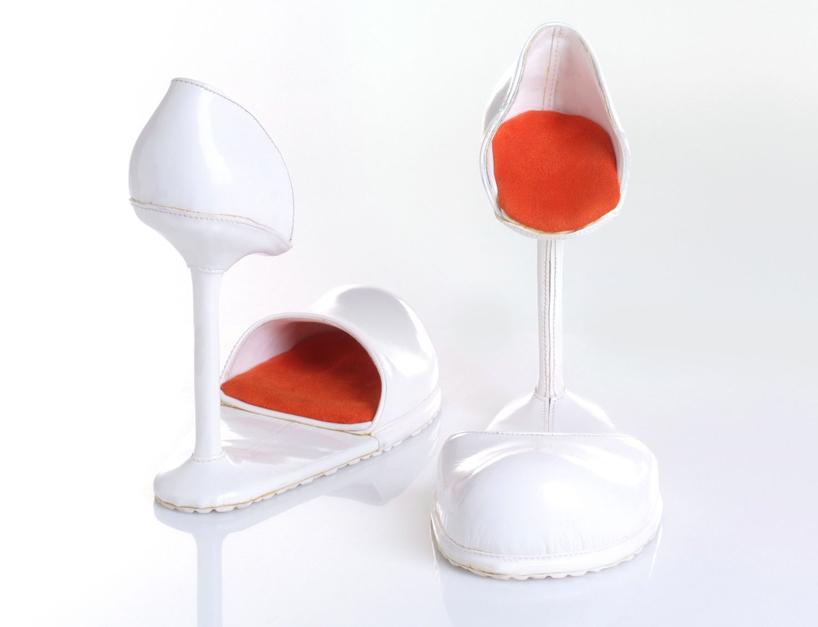 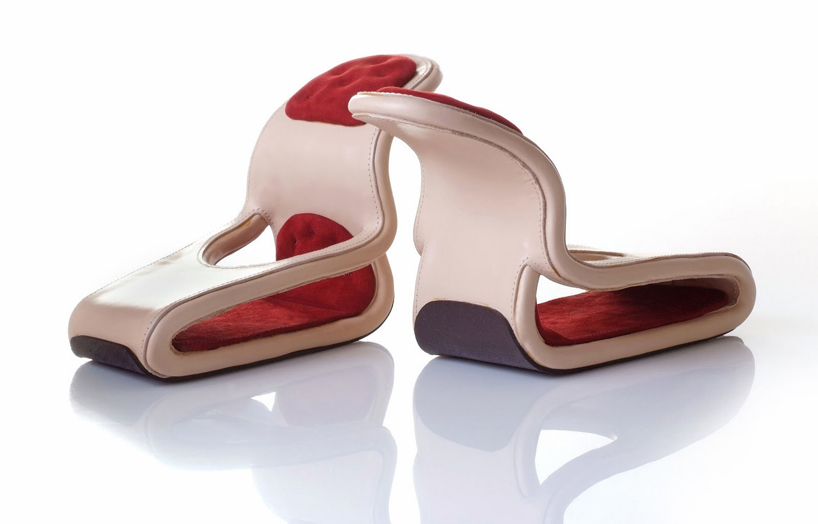 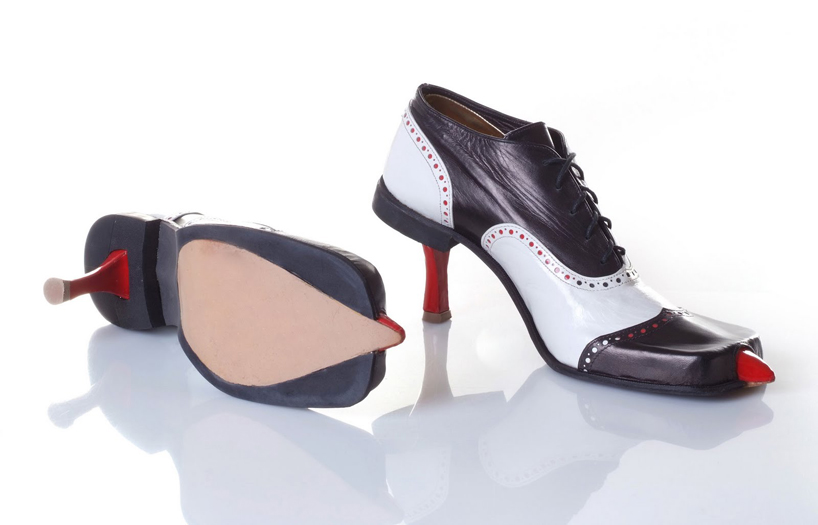 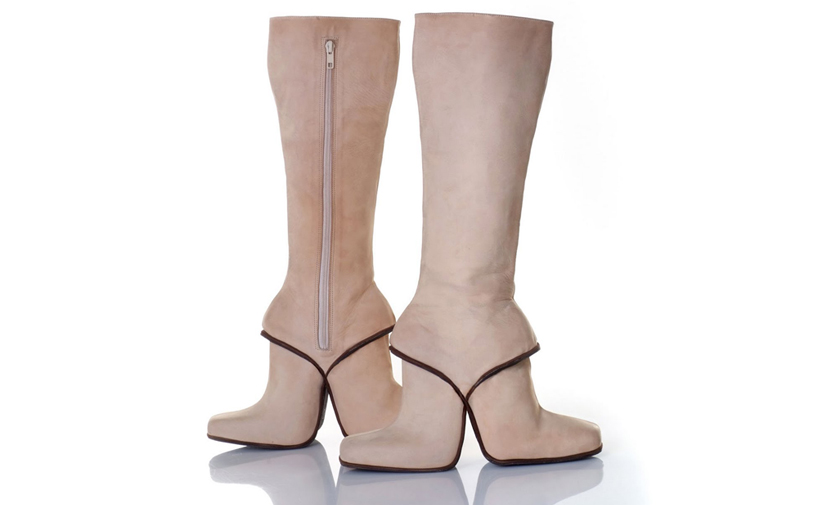 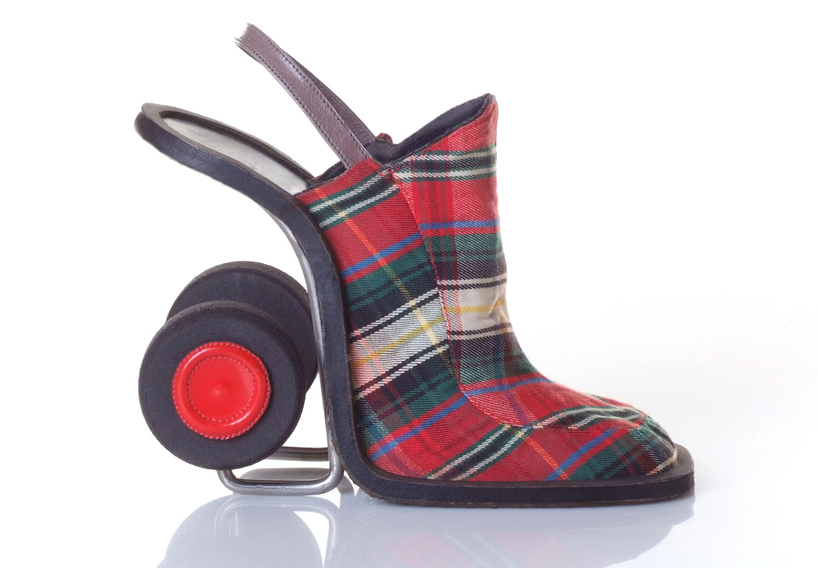 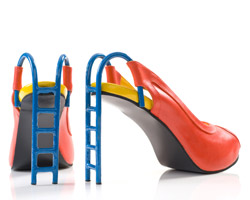