konstantin grcic: decisive design art institute of chicago, chicago november 18th, 2009 to january 24th, 2010 this exhibition is konstantin grcic’s first major showcase of his work in a U.S. museum. devoted to the portfolio of grcic and his firm konstantin grcic industrial design, the show will bring together more than 100 of his objects which include furniture, tableware and office accessories designed by grcic.

within the abbott galleries of the art institute of chicago‘s modern wing, a studio-like environment creating a multi-layered presentation of grcic’s projects, imagery, sketches, drawings and background information will help illuminate the complex process of industrial design. in addition, visitors will be encouraged to enter a central zone outfitted like a mini racetrack, a design that reflects grcic’s long-standing interest in formula 1 racing and the inspiration behind much of his work. here, they can try out some of his award-winning designs for themselves.

known for his logical designs, grcic is driven by an honesty of materials and appropriateness of production methods. his diverse output re-examines how an object should look and function, along with what its inherent relationship to the user should be. the work featured at the art institute, while spanning his career, are united by his foundational principles of simplicity, irony and subtle humor. 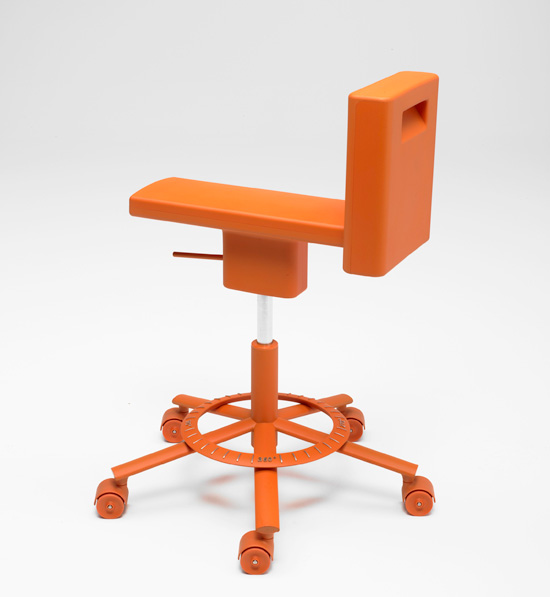 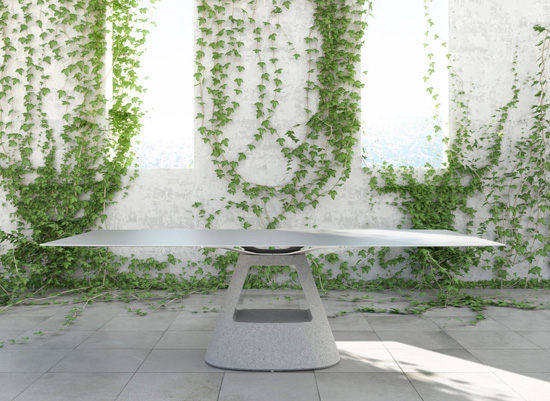 table B, 2009 manufactured by bd ediciones image courtesy of b ediciones 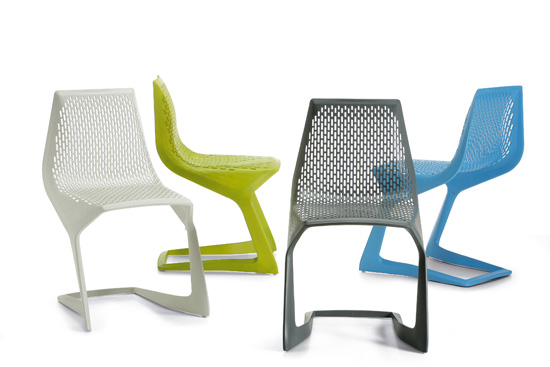 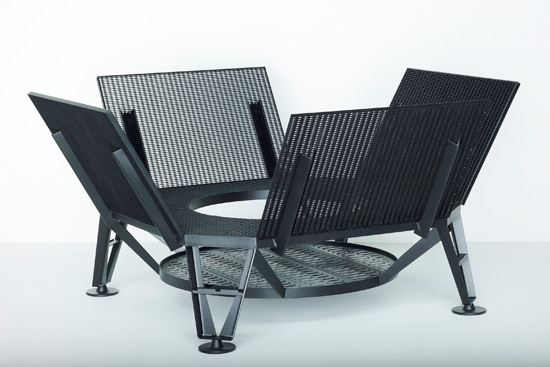 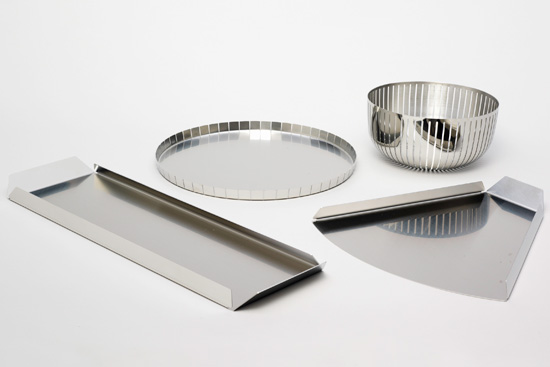 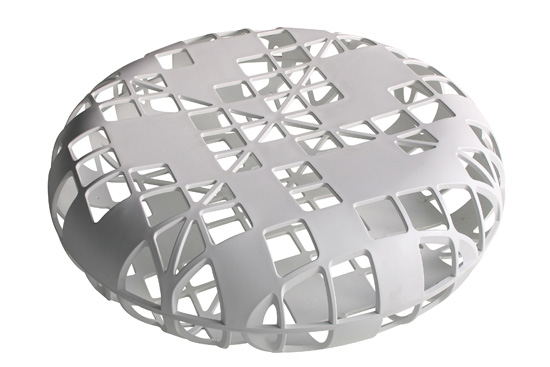 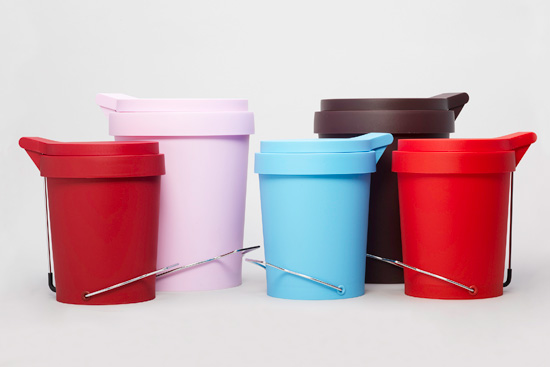 tip bucket, 2003 manufactured by authentics image courtesy of the art institute of chicago 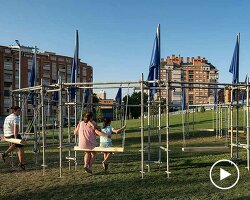 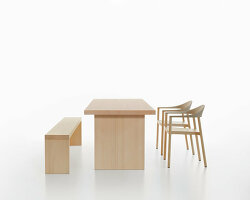 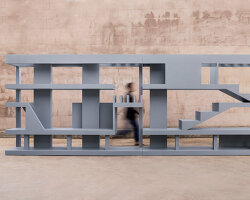