a last chance to see our 184 images report on the korea furniture museum and seongnakwon. due to an unforeseen delay in administrative policies, we were asked to suspend temporarily the publication of images of the exhibited furniture, until the final opening of museum.  see them here

in october 2008, designboom visited the korean furniture museum and seongnakwon. with a collection of more than 1,500 pieces of varied traditional furniture pieces,the korean furniture museum completed an ambitious building project to become the most comprehensive private museum of its kind. it took 12 years to rebuild the compound of hanoak. the museum is dedicated to provide insight understanding into traditional korean lifestyle. seongnakwon is a garden of the joseon dynasty, it was owned by the minister shim sang eung in joseon cheoljong rule (1831-1863), and was also used as a villa for the 5th prince of king gojong, prince euichin (1852-1919). 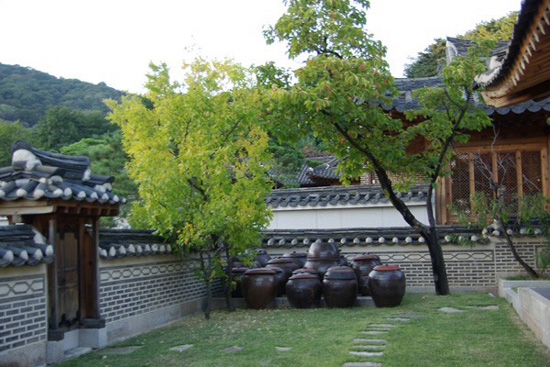 garden of the museum image © designboom 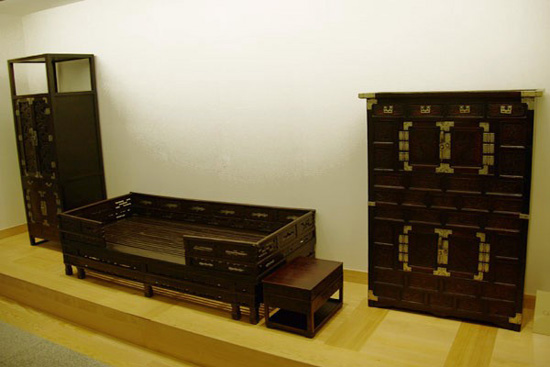 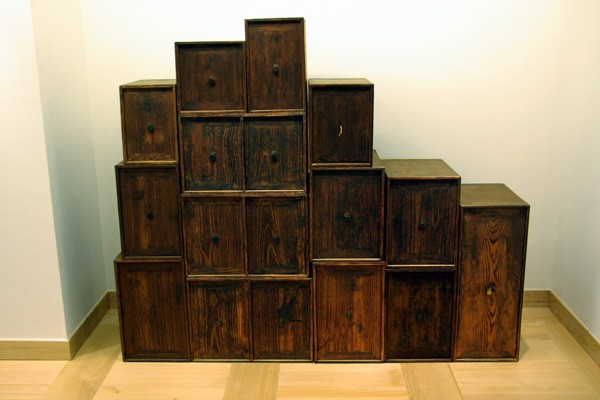 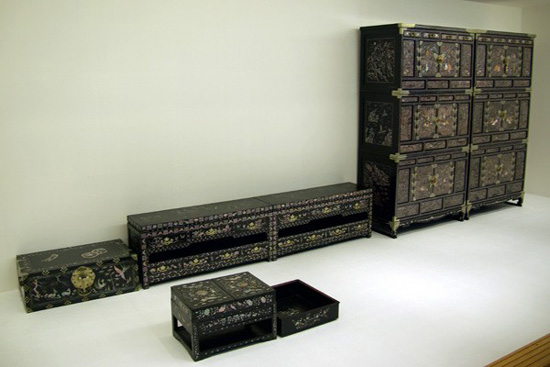 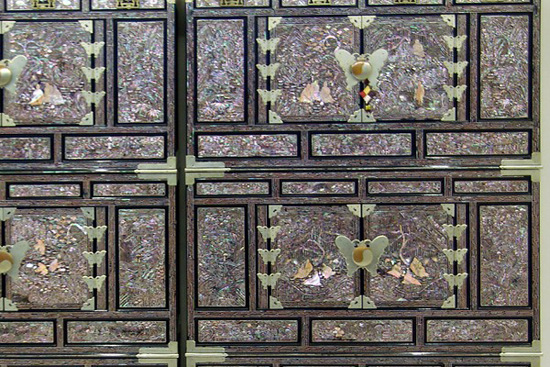 door and handle of the wardrobe image © designboom 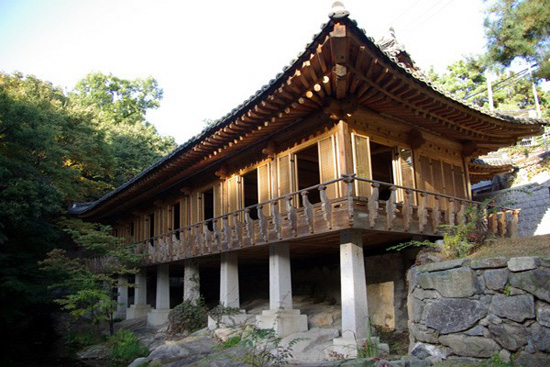 general view of the seoknackwon from the garden image © designboom 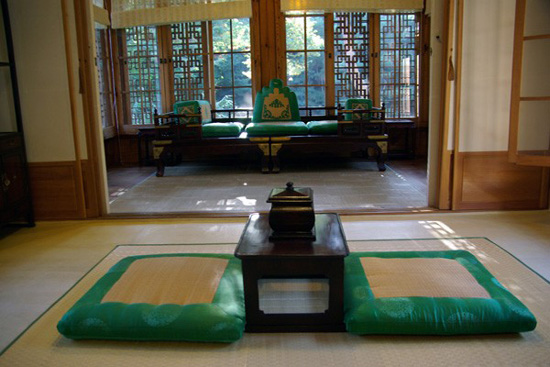