stockholm-based designer kyuhyung cho has created created ‘ABC pictograph fonts’, a collection of four image-based typefaces — ‘creatures regular’, ‘creatures italic’, ‘garden regular’ and ‘geometry regular’ — designed for imprinting upon quotidian objects to ‘bring text closer to a person’s everyday life’. modeling his work after both the languages attributed to ancient cave-dwelling civilizations and modern character based dialects, cho seeks to invent an alphabet where images represent letters, without sacrificing a contemporary aesthetic. though they are not ‘read’ in a traditional sense, the sentiment of the text is delivered in an expressive visual language that is meant to suggest its meaning, even without previous study of the characters. when text is generated with one of the four ‘abc pictograph’ fonts, the result is an imaginative creation with the placement and size of images from the font group telling the story of the words, rather than in the words themselves. 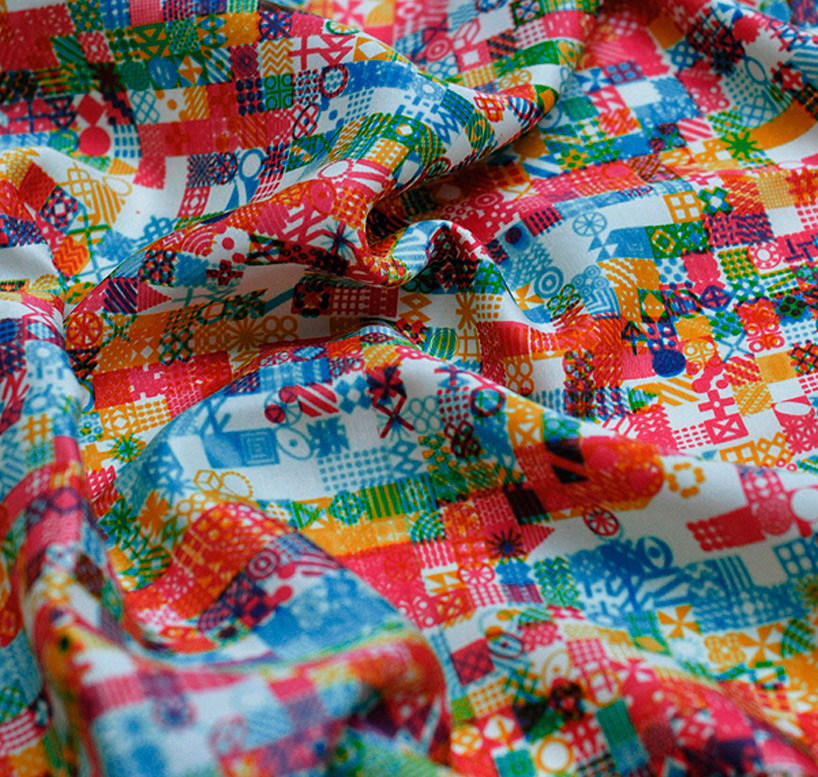 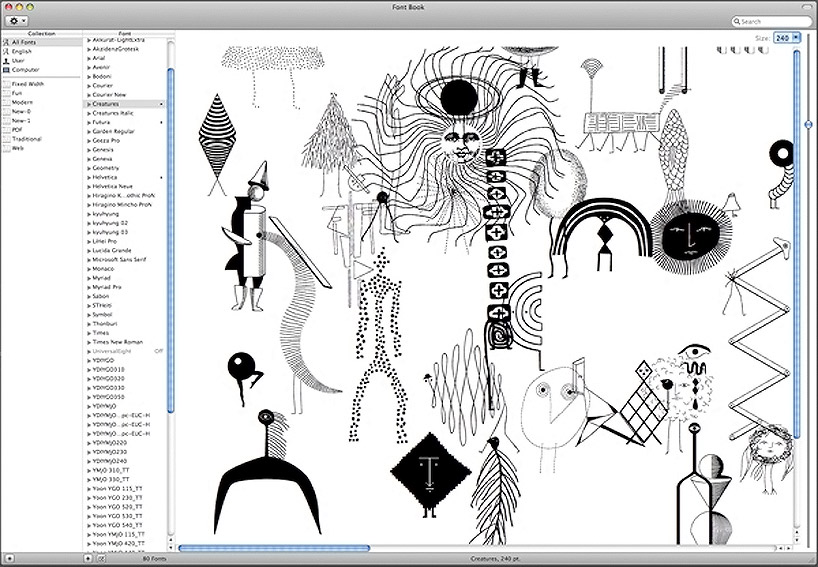 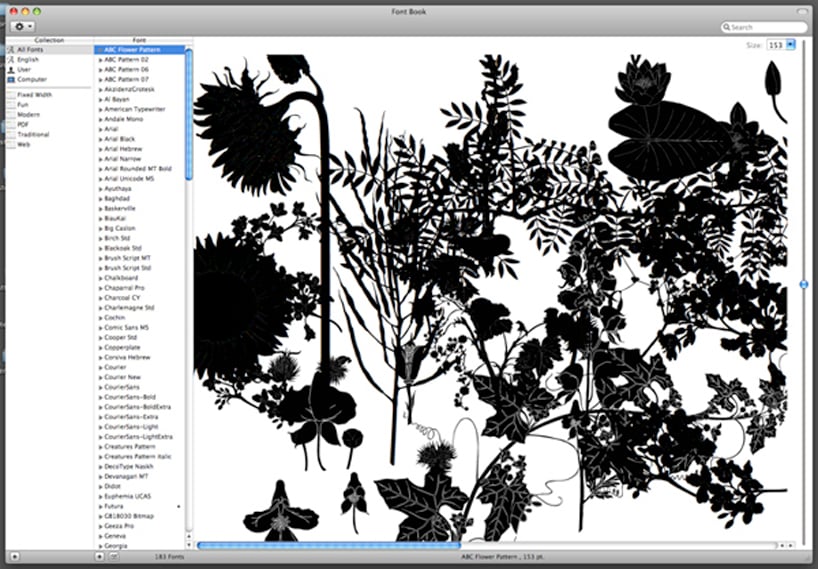 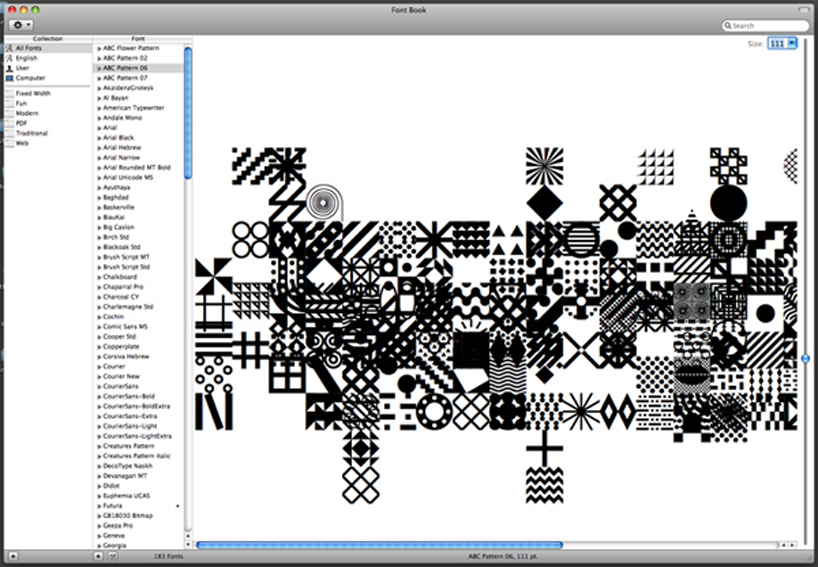 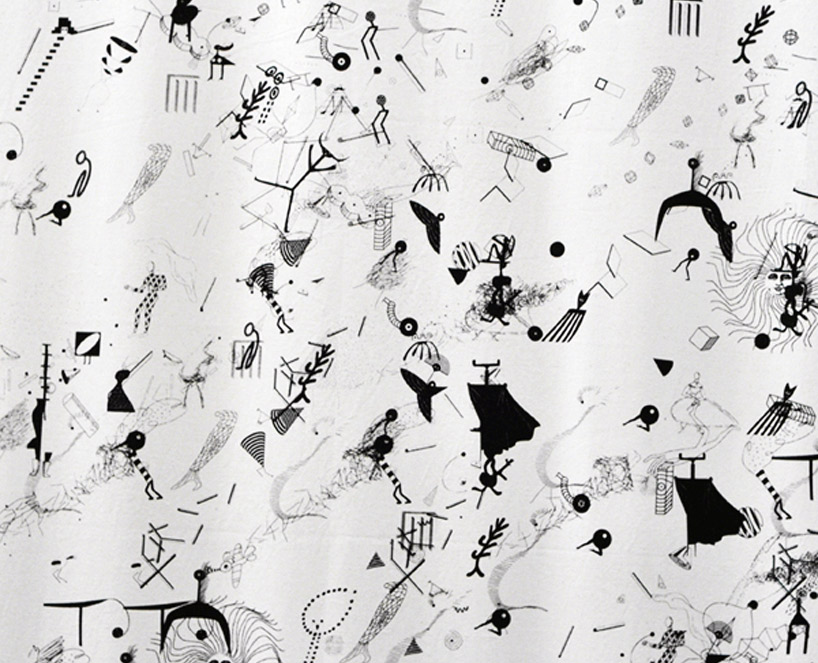 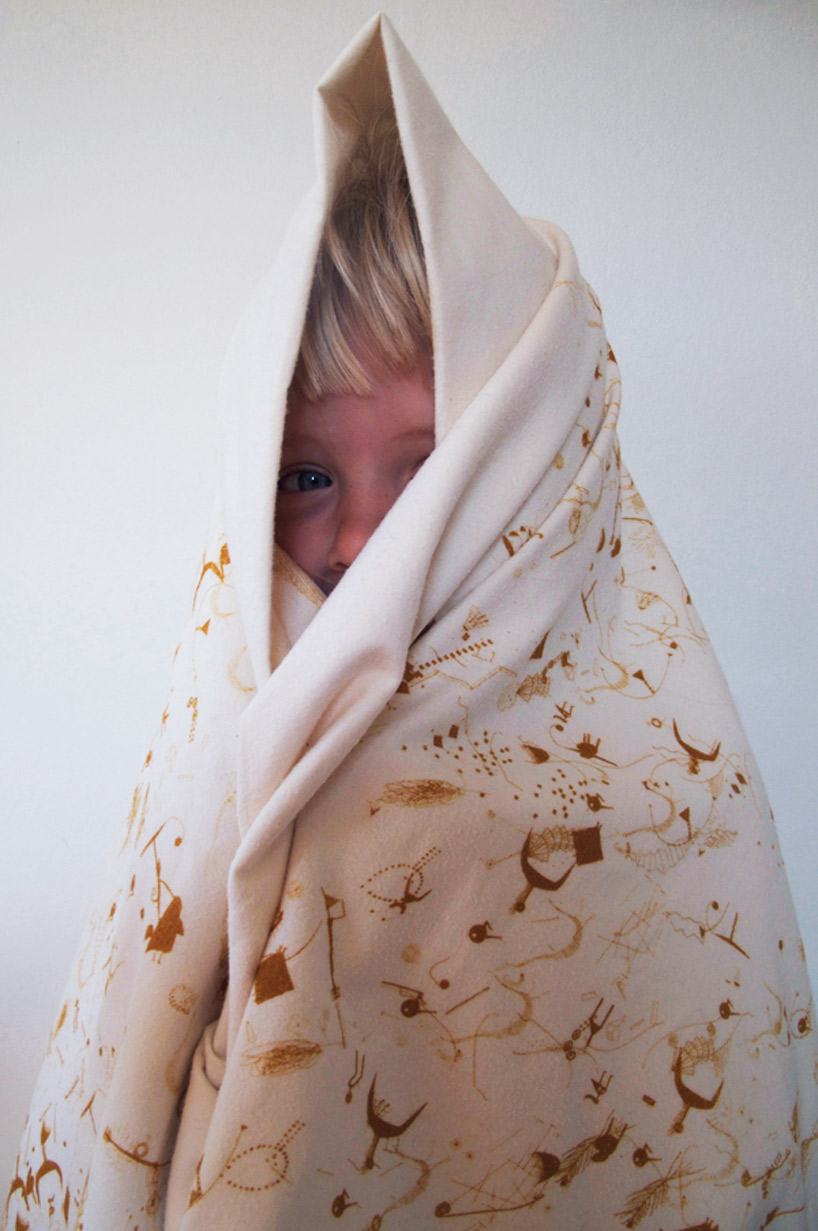 isis backstrom with pippi longstocking song written on her blanket in ‘character font’ designboom has received this project from our ‘DIY submissions‘ feature, where we welcome our readers to submit their own work for publication. 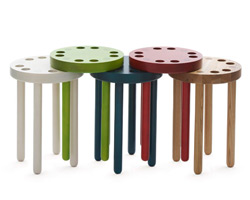