the ‘io jupiter i’

austrian designer burghard scherz of laminote has created the ‘io jupiter i’ pendant light. constructed from aluminum and cast resin, the circular form allows for directed light downward to a specific surface while casting an ambient fill light throughout the room with it’s semi-opaque outer ring. 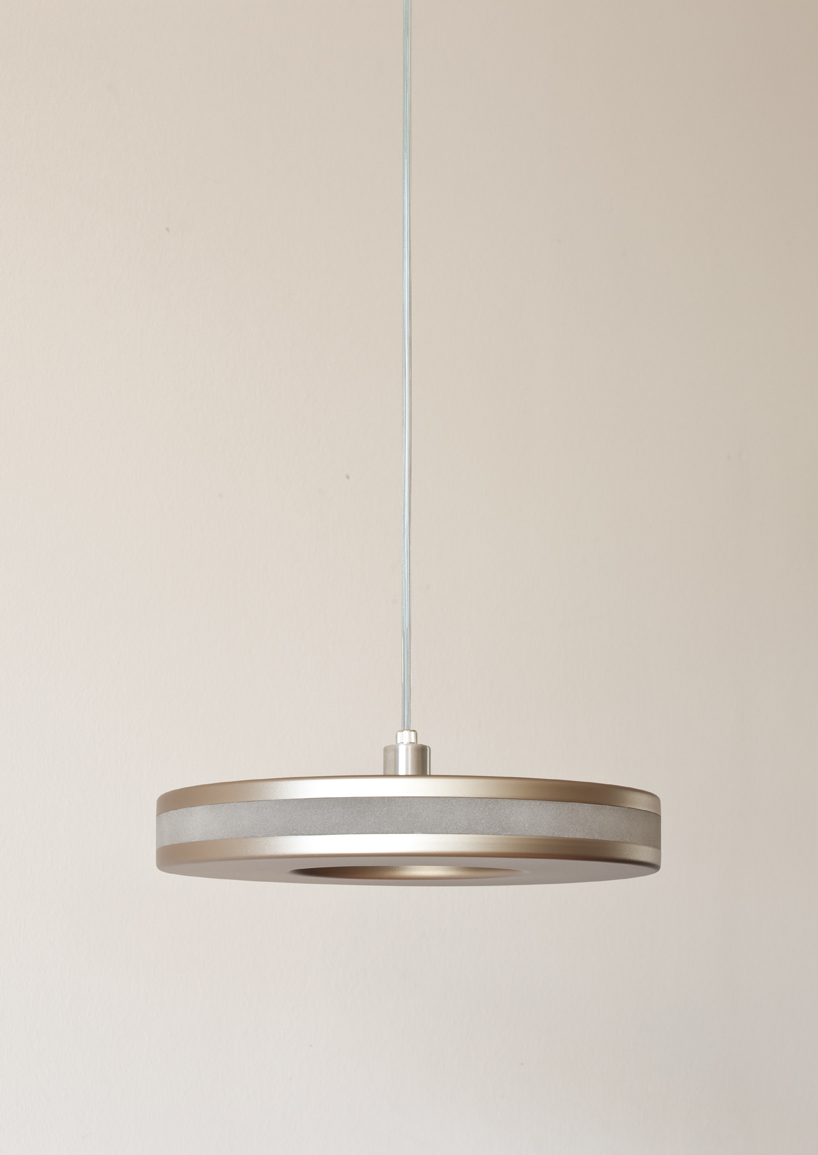 when switched off, the form has the presence of something form outer space lamps switched on in a horizontal view 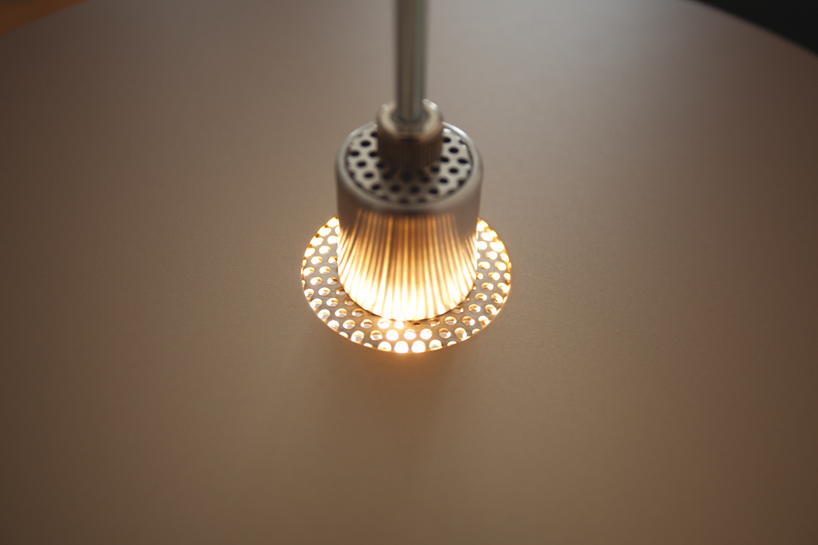 detail shot from above 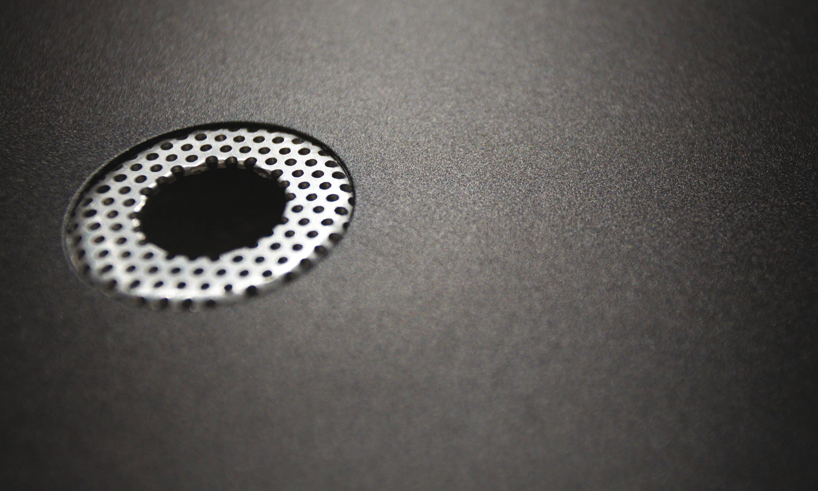 Jun 20, 2019
kollision fuses LEDs with timber to create a 'social temple' at music festival in denmark

Jun 01, 2021
naturally cooled 'groundfridge' is a sustainable alternative to refrigerated cellars
'groundfridge' requires no electricity, as utilizes the insulating capacity of the ground and the cooler night air temperatures.
design
741 shares
connections: 64