lance wyman will go down in history for his mexico 68 olympic designs, but he has also completed commissions for a huge variety of other projects. many of these have been designed for the general public, and exist in the lived environments of cities and institutions.

this new monograph from unit editions is the first major publication devoted to lance wyman’s entire output. it showcases the achievements of a long and productive career, from his early work for general motors, through his iconic designs for the mexico 68 olympics, to the minnesota zoo and his more recent projects. 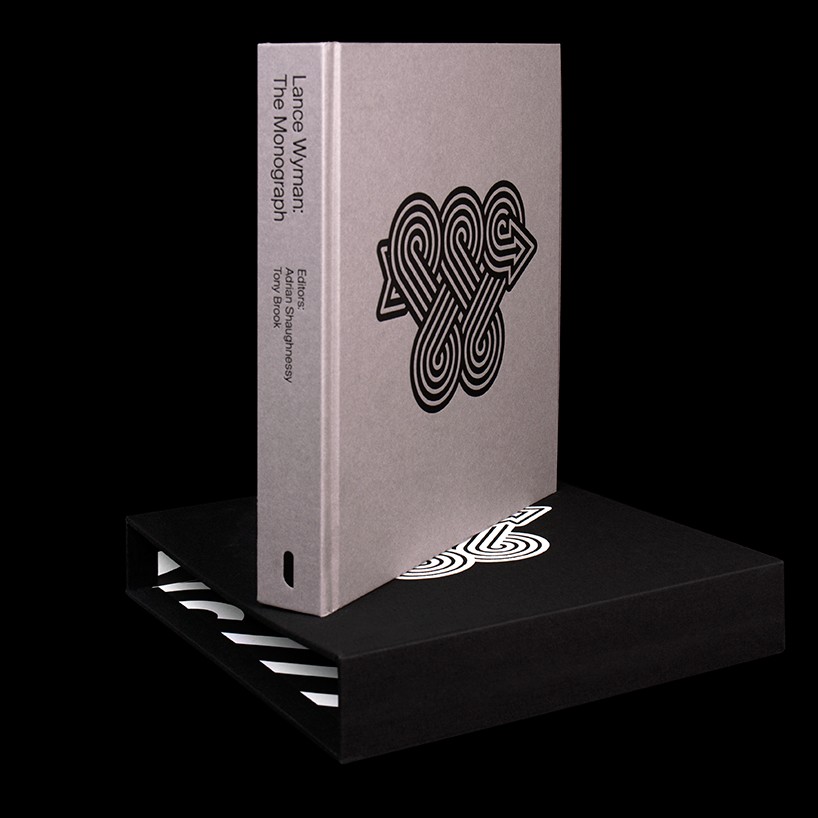 a recurring feature in lance wyman’s work is a basis in a deep understanding of local culture. the book looks in particular at wyman’s close relationship with mexico, and his revolutionary blend of modernist design principles with pre-hispanic folk art.

‘I love to travel and get a sense of different towns and cities. I like nature but at heart I’m a city boy – human nature. these types of observations give me a broader context when developing wayfinding systems. I also collect ritual masks, antique glass, odd rocks, picture frames and posters.’ – wyman told designboom last year.

he continued: ‘my first opportunity to work in mexico came from participating in a competition to develop graphics for the 1968 olympic games held in mexico city and acapulco. I went to mexico city with fellow designer peter murdoch for a two week trial period and during that time designed the mexico68 logotype. I became director of graphic design (logotypes, pictograms, publication formats, posters, stamps, etc.) and peter became director of special projects (signage system, exhibit structures, design of the torch, etc.) after the olympics peter returned to london to attend to other commitments and I stayed in mexico to design the metro graphics. designing olympic logos and pictograms for an international event gave me the experience, ability and insight to design and apply that type of communication to more permanent urban programs. I fell in love with mexico and still go back often.’

unit edition’s monograph also examines wyman’s role as a pioneer of wayfinding, and the many city-wide projects he has worked on during his long career. other featured projects include the mexico city metro, camino real hotel, mexico 1970 world cup, national zoo, national mall, minnesota zoo and jeddah international airport.

the book features many previously unpublished items and a selection of pages from wyman’s vast unseen archive of graphic design ‘log books’.  lance wyman: the monograph includes an extensive interview with the designer along with essays by adrian shaughnessy (unit editions), andy butler (designboom) and linda king (university of brighton and IADT). 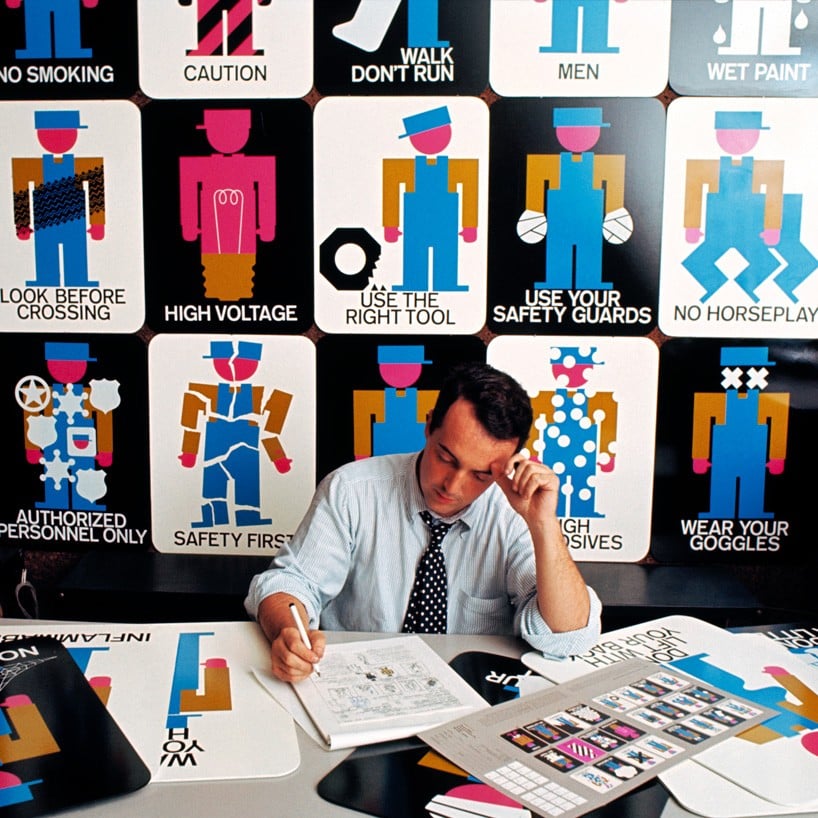 lance wyman at work on the chrysler pavilion graphics in 1960 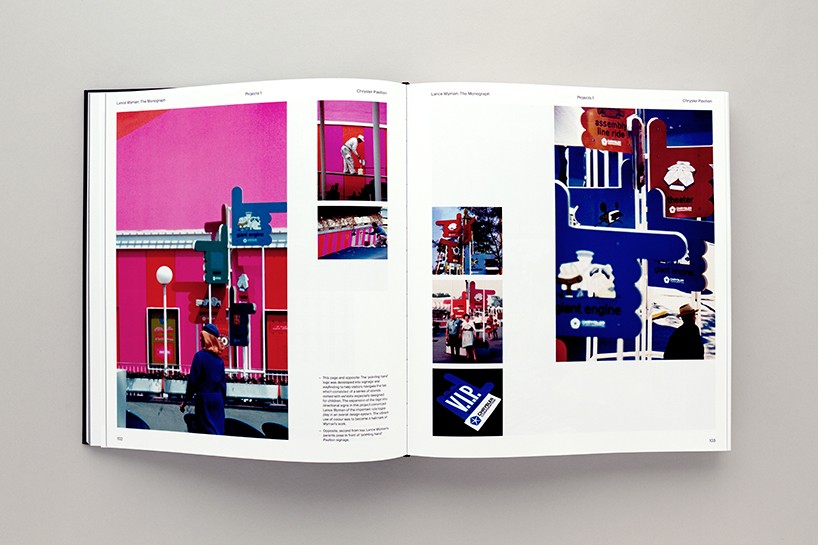 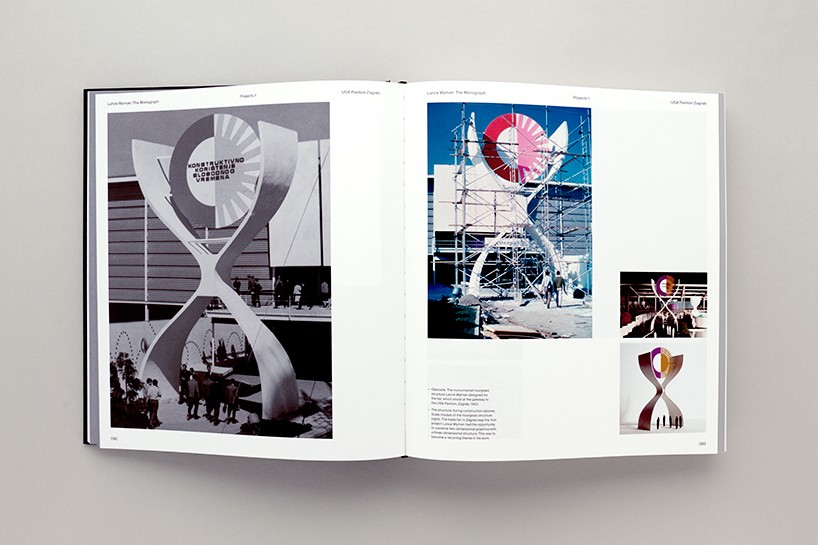 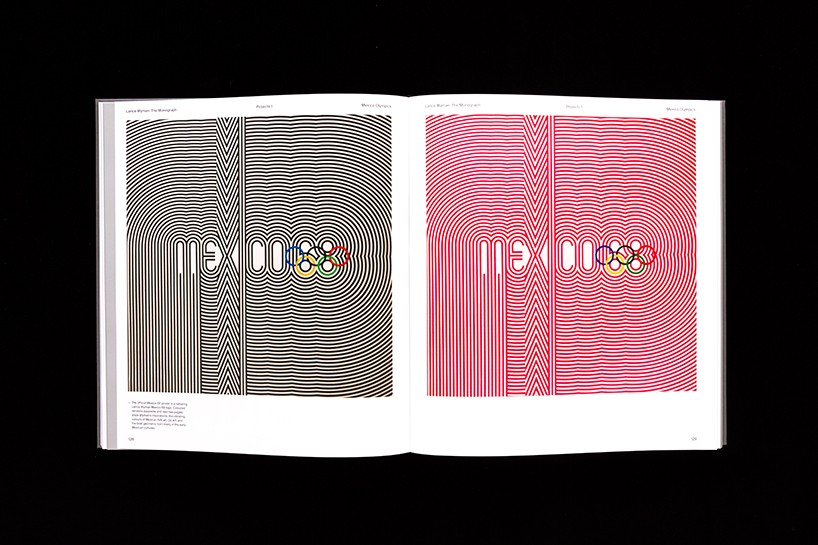 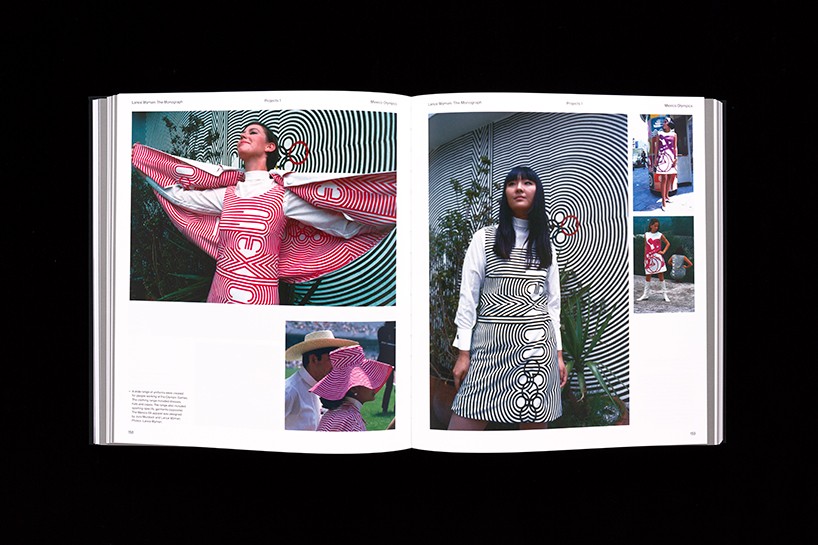 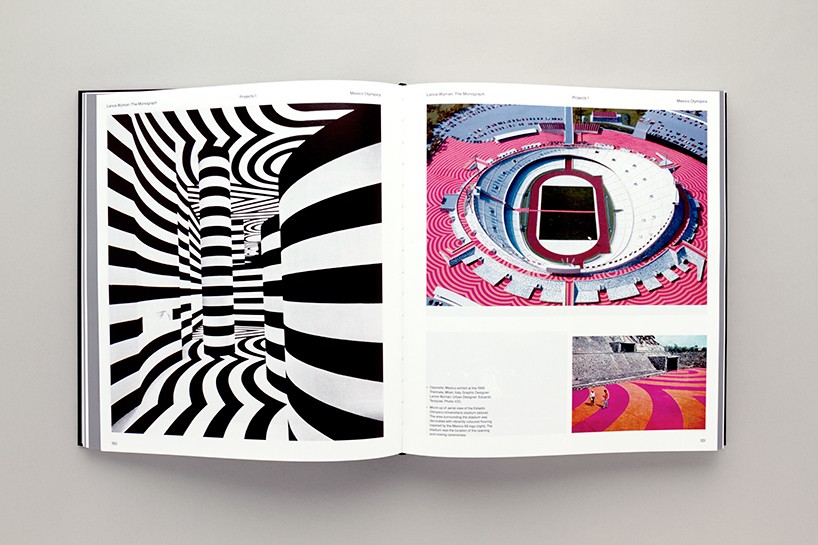 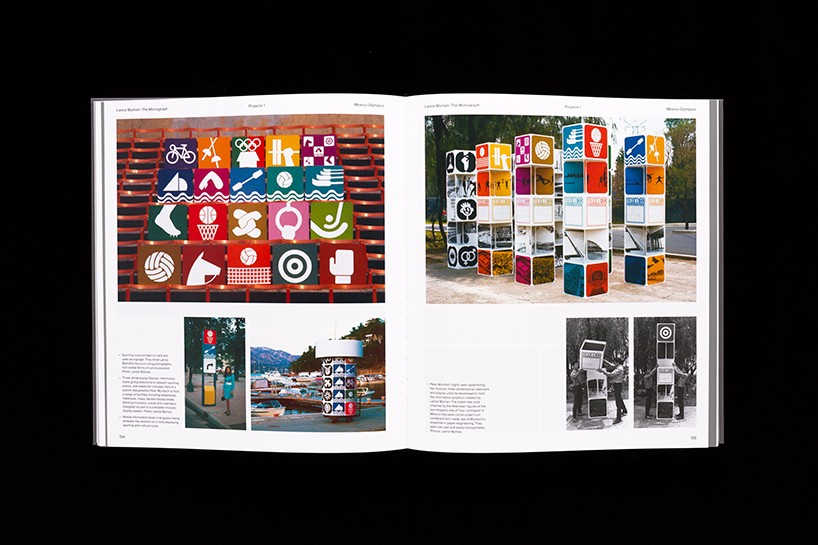 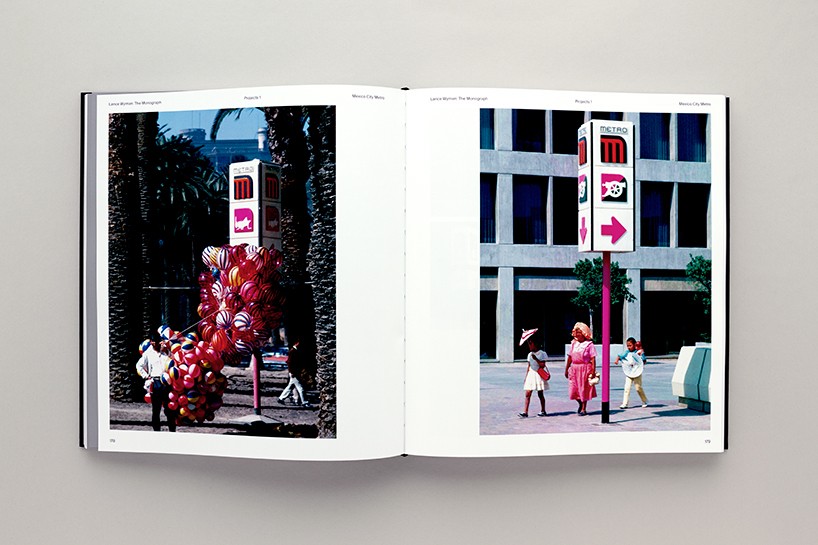 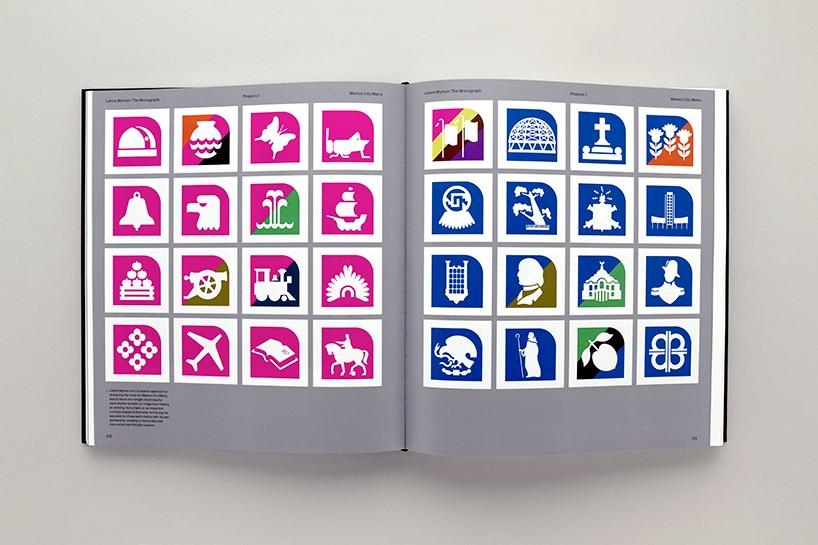 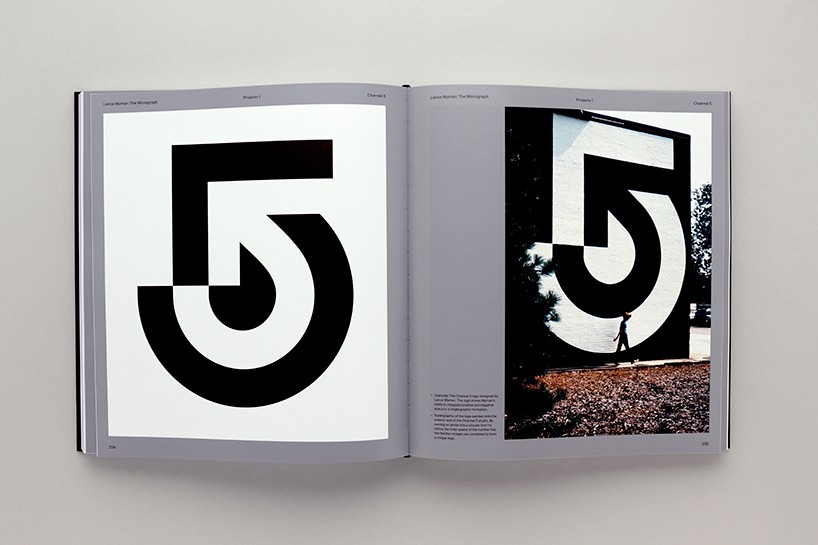 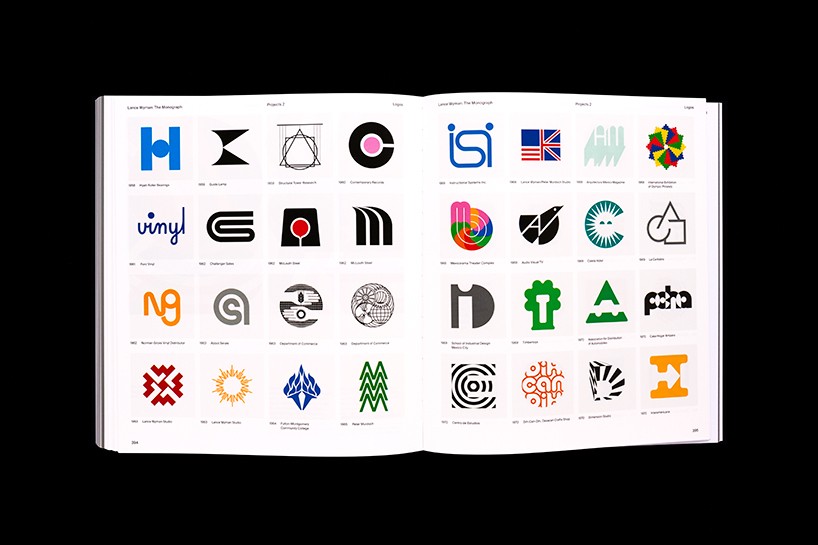 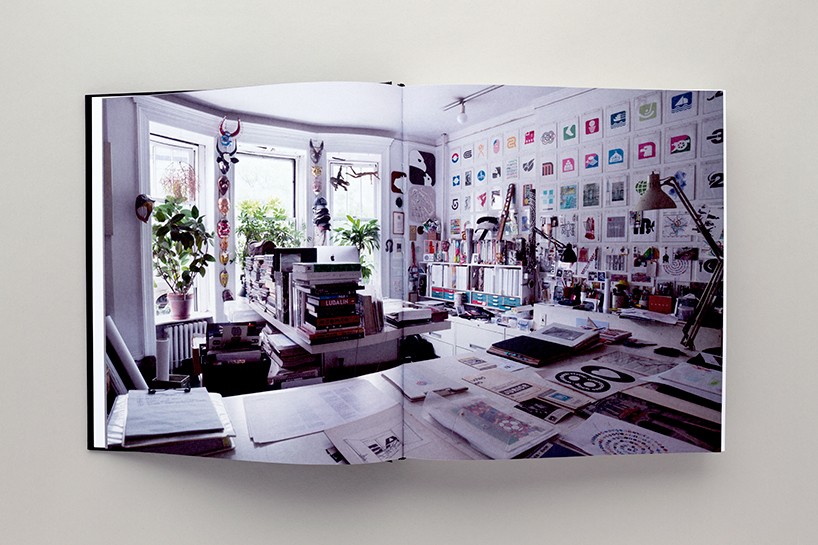 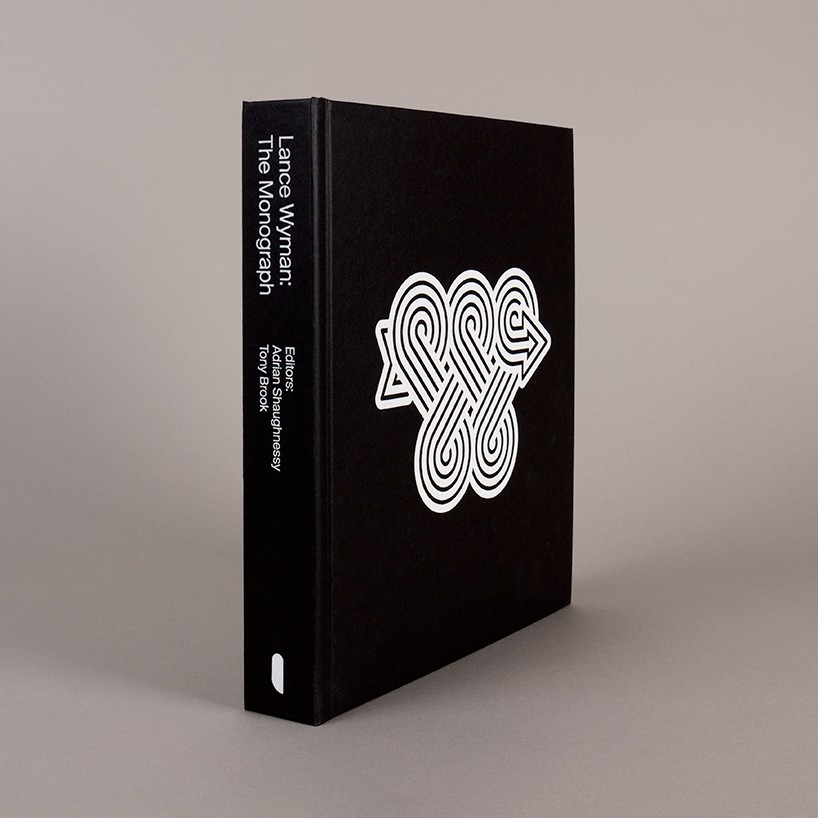 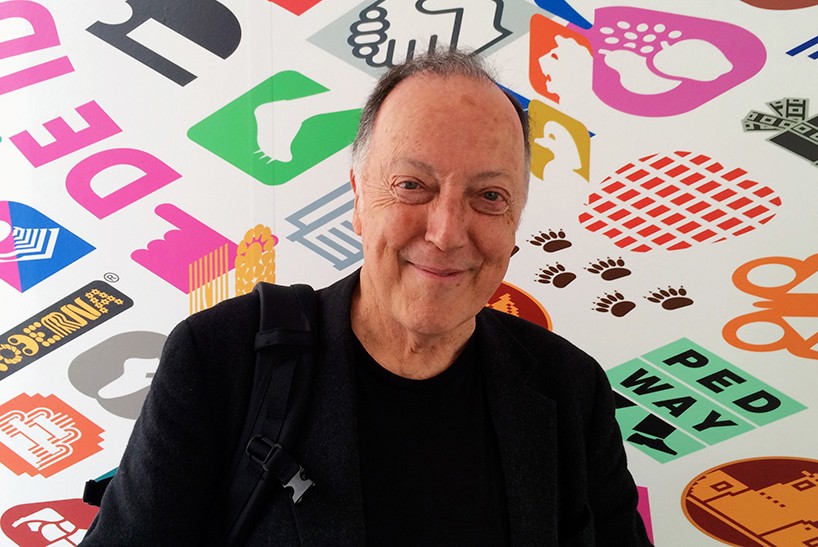 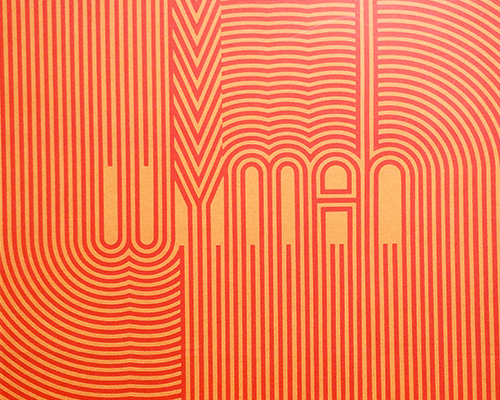 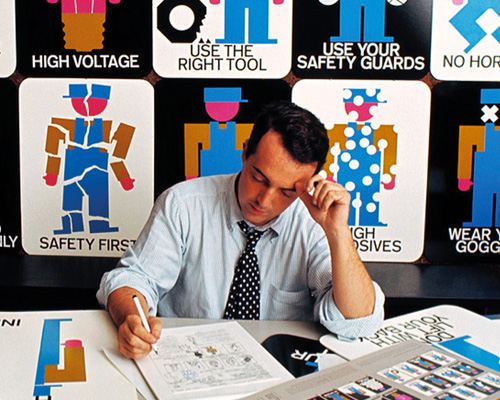 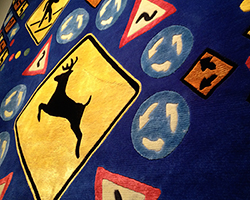 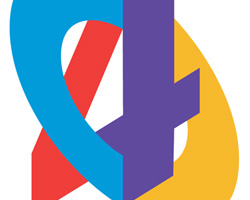 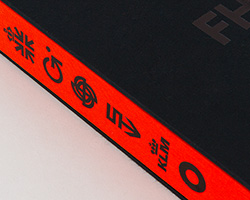