the duke of edinburgh’s funeral took place on saturday 17, 2021, during a ceremonial royal funeral that saw a customized land rover hearse used to transport the coffin. designed by prince philip himself, the details of the 16-year project have been revealed. 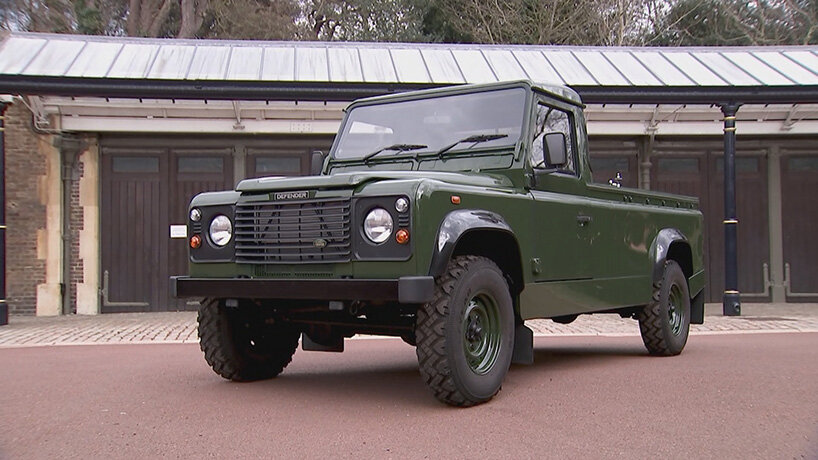 back in 2003 — the year he turned 82 — prince philip began his collaboration with land rover to create the bespoke hearse. the result is a land rover defender TD5 130 chassis cab vehicle specially modified to carry a coffin. the duke of edinburgh asked for it to be repainted in dark bronze green — a color used for military land rovers — and to have an open top rear with special ‘stops’ to secure the coffin. a former naval officer himself, the vehicle expresses the duke’s practical nature. 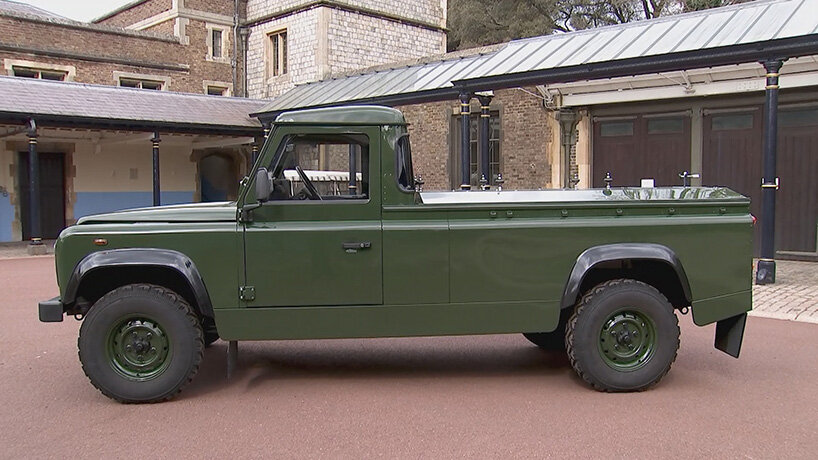 ‘we are deeply privileged to have enjoyed a very long and happy association with the duke of edinburgh over many decades,’ thierry bolloré, jaguar land rover’s chief executive said. ‘we are also honored that the land rover which the duke designed will be used at the funeral on saturday. the duke was a tremendous champion for design, engineering and technology. during his visits to our sites, he engaged with hundreds of employees and demonstrated his impressive knowledge and deep interest in vehicle design, engineering and manufacturing. the duke was a truly remarkable man and will be greatly missed.’ 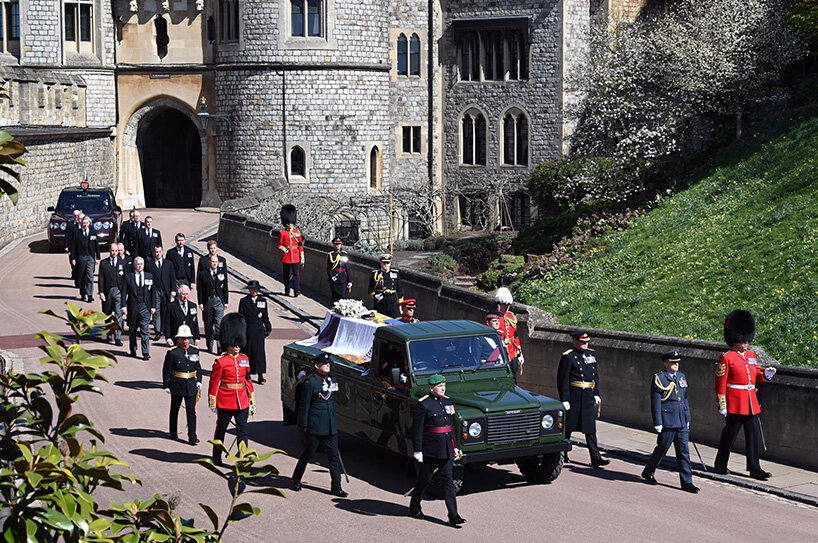 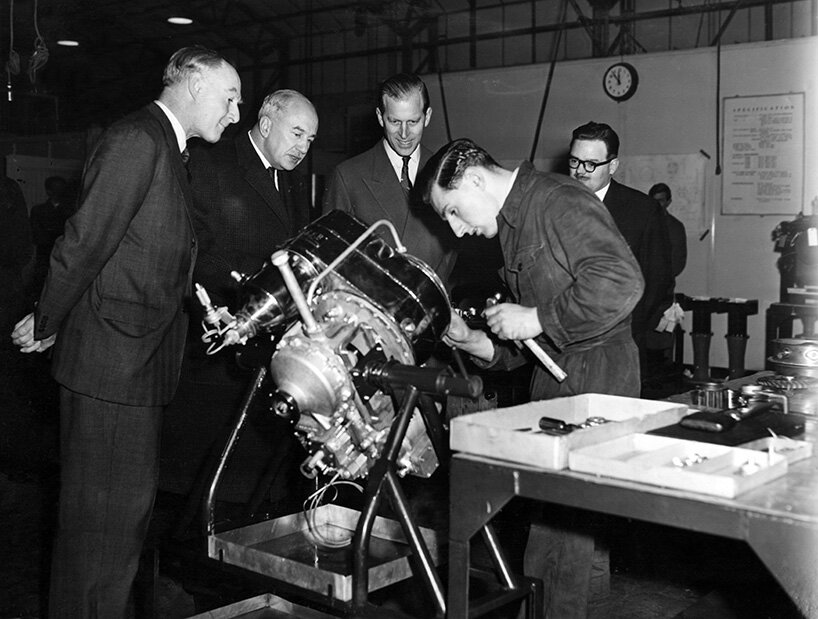 designed in collaboratin with: prince philip