the australian city of melbourne was recently rebranded by landor. the new ‘M’ logo replaces the leaf logo which had been in use for the past fifteen years. the city’s mayor robert doyle says ‘the new design will become an icon for melbourne, synonymous with the modern, vibrant, cool city melbourne is today and will continue to be in the future.’

the new design hopes to achieve better identification of services the city of melbourne is delivering, greater brand impact and flexibility, more cost and time-effective in-house design and brand management. 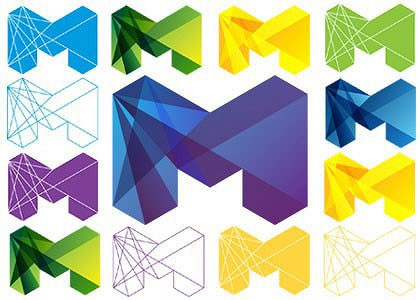 ‘it was deemed necessary to rebrand when an extensive audit and review revealed the ‘leaf’ logo to be outdated. after 15 years this was understandable. the creation of one strong masterbrand is an opportunity to build a new identity that resonates with our staff, our community, our customers and for the city of melbourne as an local, national and international destination. looking at other cities such as london or new york you see the strength of their single brand.’ 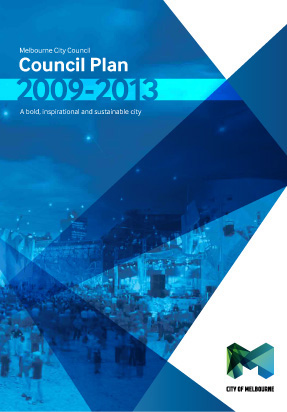 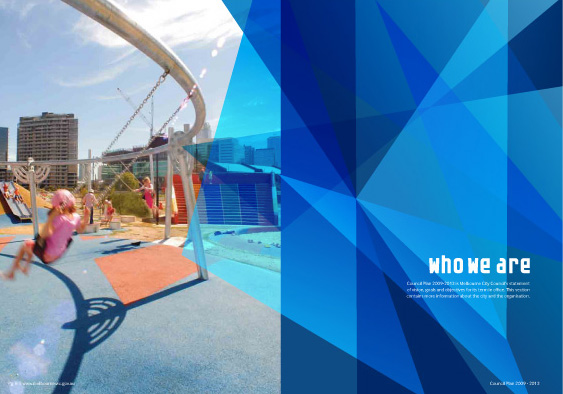 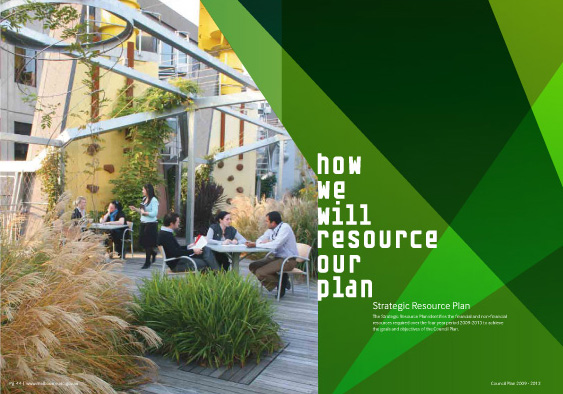 the ‘leaf’ was found to be weak when stacked up against other national and international city brands and there was also little understanding of what the ‘leaf’ represented. In addition, the proliferation of additional logos resulted in a lack of shared understanding of the city of Melbourne exposing a fragmentation of our identity.

full details of the rebrand can be found here.

Jun 01, 2021
naturally cooled 'groundfridge' is a sustainable alternative to refrigerated cellars
'groundfridge' requires no electricity, as utilizes the insulating capacity of the ground and the cooler night air temperatures.
design
519 shares
connections: 64