moroccan-born israeli fashion designer alber elbaz, creative director of paris fashion house lanvin,has a starring role in the lanvin spring/summer 2013 campaign video — over skype. according to WWD  the arrival of hurricane sandy meant he couldn’t leave paris to be present in NY at the shoot (from which print runs by steven meisel) … elbaz dials in to offer commentary.lanvin continues to be a luxury fashion house with a sense of humor! 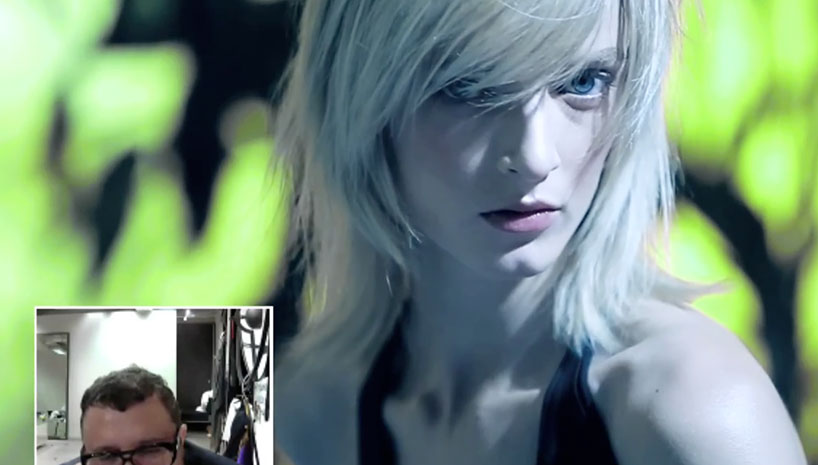 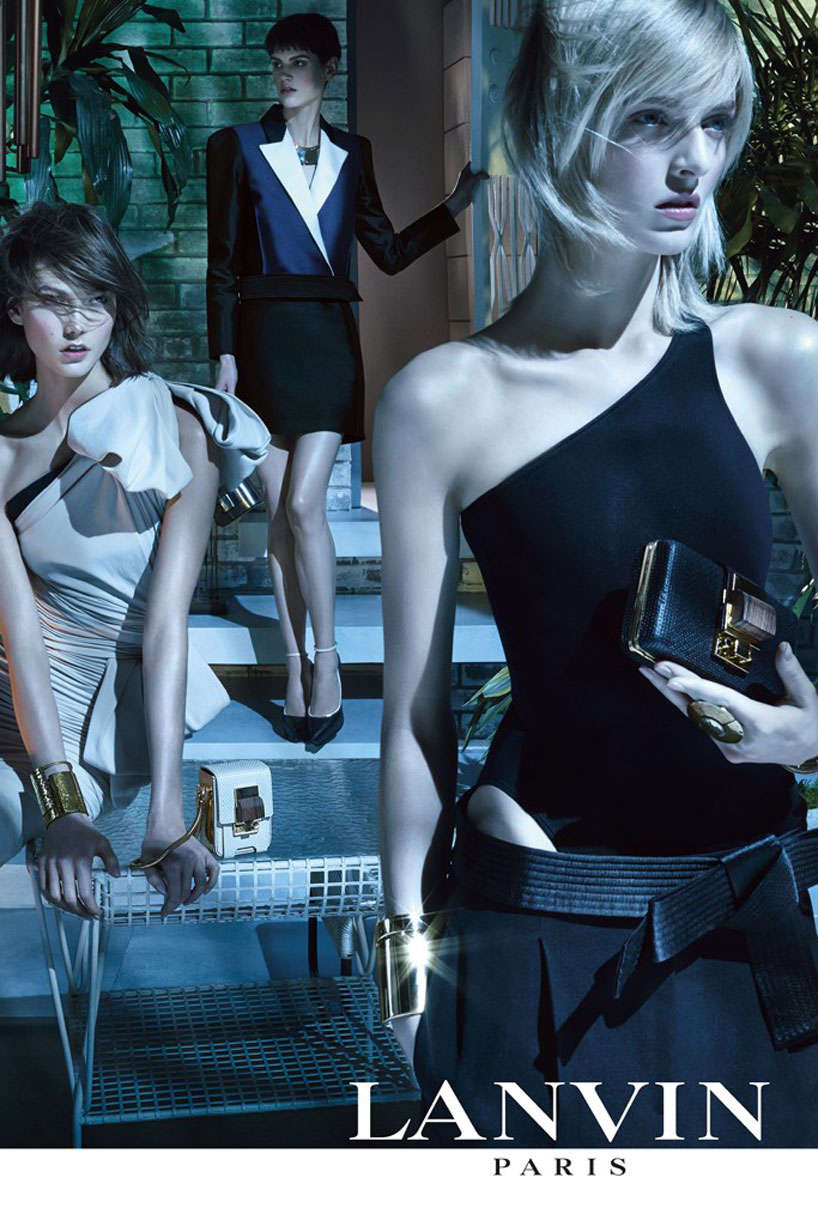