thinnovation: how LAUFEN's SaphirKeramik material has changed the design language of sanitaryware

just because you have a new technology, doesn’t always mean that its applications are any good. or, indeed, necessary. product development for product development’s sake, where no real solution is delivered, no real need is addressed – this we can all do without.

it’s a different story when it comes to swiss bathroom experts LAUFEN and their material innovation SaphirKeramik – the rebooted ceramic that’s changed the design language of sanitaryware. launched in 2013, the wonder stuff allows the most filigree of forms to be cast, while delivering all the hygiene benefits we associate with traditional ceramic. 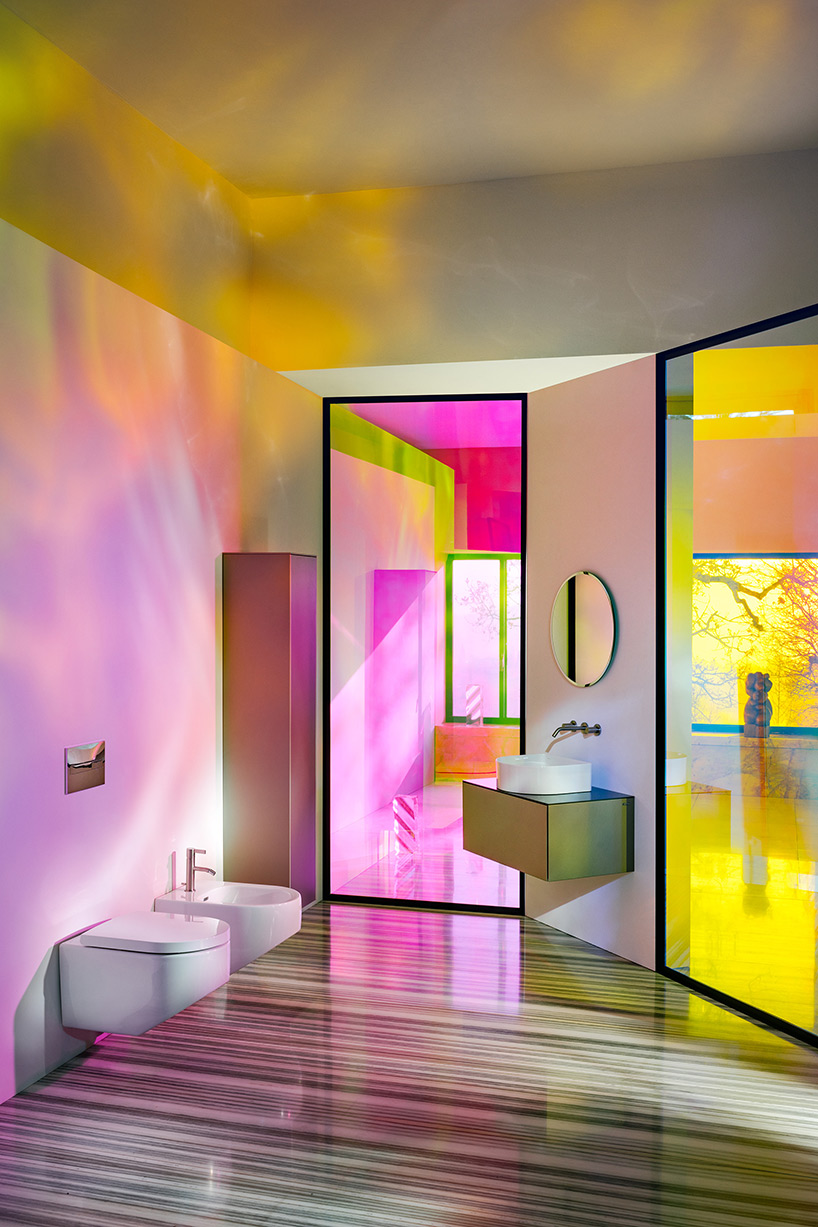 the sonar collection has been expanded to include a wide range of bathroom elements, alongside the original line of washbasins now being offered in different sizes | all photos by oliver helbig

by adding corundum (the element naturally found in sapphires that makes them extremely hard) to the mix, a new, super-rational vocabulary of expression has come about, one where 2-millimetre-thin walls are possible without compromising robustness.

this, in turn, results in greater functional space, since the washbasin’s inner dimensions are almost equal to its outer ones. what’s more, products made of SaphirKeramik actually use less material than similarly-sized products made from standard ceramic, meaning both a lighter product in terms of weight and a smaller ecological footprint. 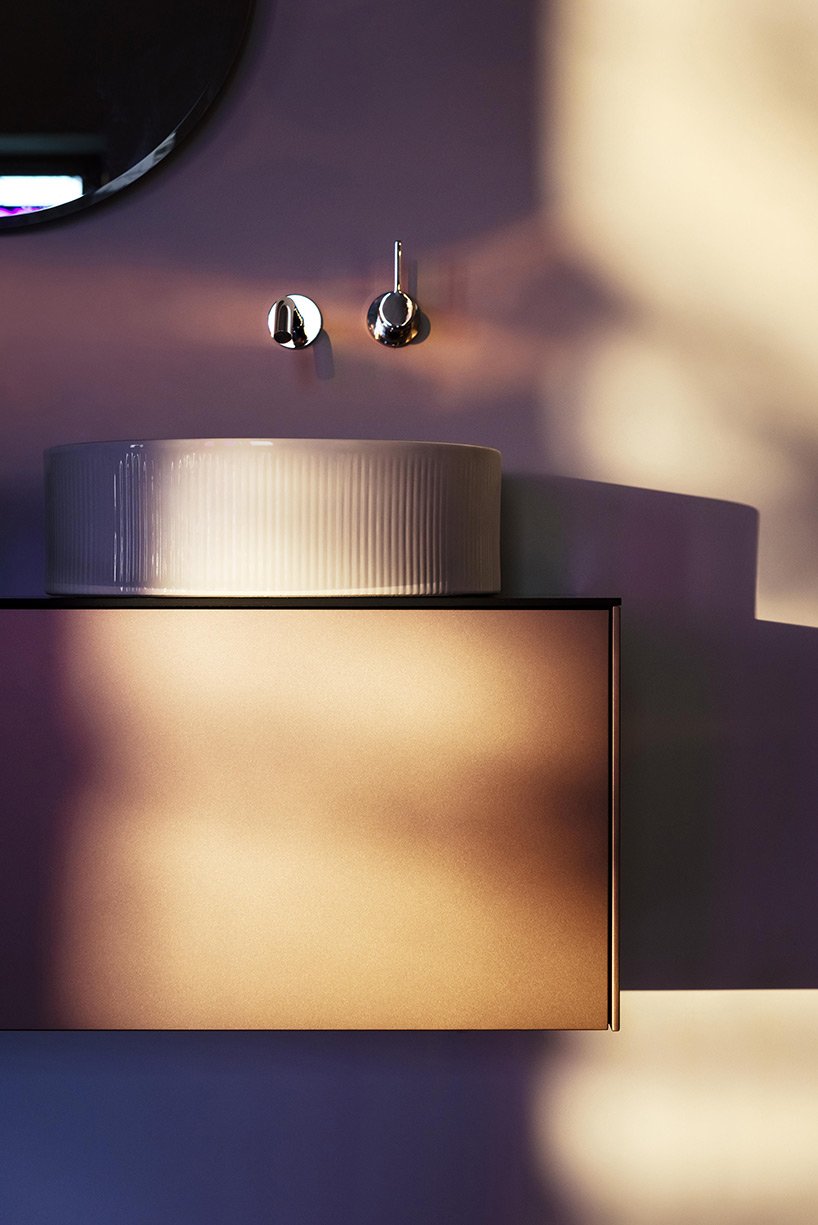 LAUFEN’S SaphirKeramik technology, first launched in 2013, has helped to shape the design language of modern sanitaryware

the SaphirKeramik narrative is an open-ended one. ‘LAUFEN is convinced that the potential of SaphirKeramik has not yet been fully exploited,’ marketing director roger furrer. ‘with this innovative material, we’re going to realise many exciting developments.’ and they already have. witness the sonar collection, authored by patricia urquiola, which dramatises the newness of SaphirKeramik and its capabilities via inventive forms and textures. think of it as proof of concept. 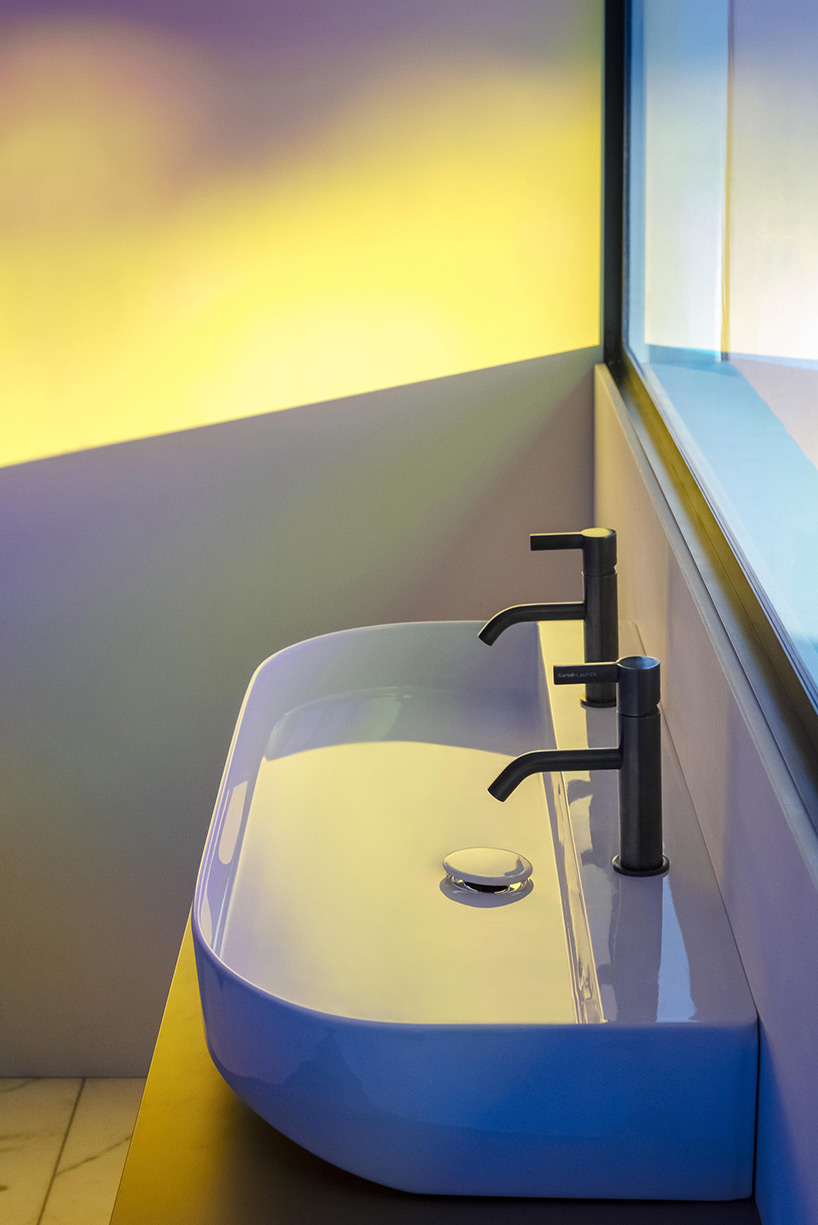 originally launched as a series of washbasins with a distinctive D-shape and, in certain cases, a sloping front, ‘sonar’ has now been augmented via the introduction of WCs, a bidet, a bathtub and suite of bathroom furniture, as well as two additional basins – one 600mm wide, the other a double bowl measuring 1,000mm.

the gentle slope found in all of the bowls serves to channel water into a transverse recess and, from there, into a conventional outlet that is hidden beneath a removable SaphirKeramik cover. that’s beauty on the inside as well as out. 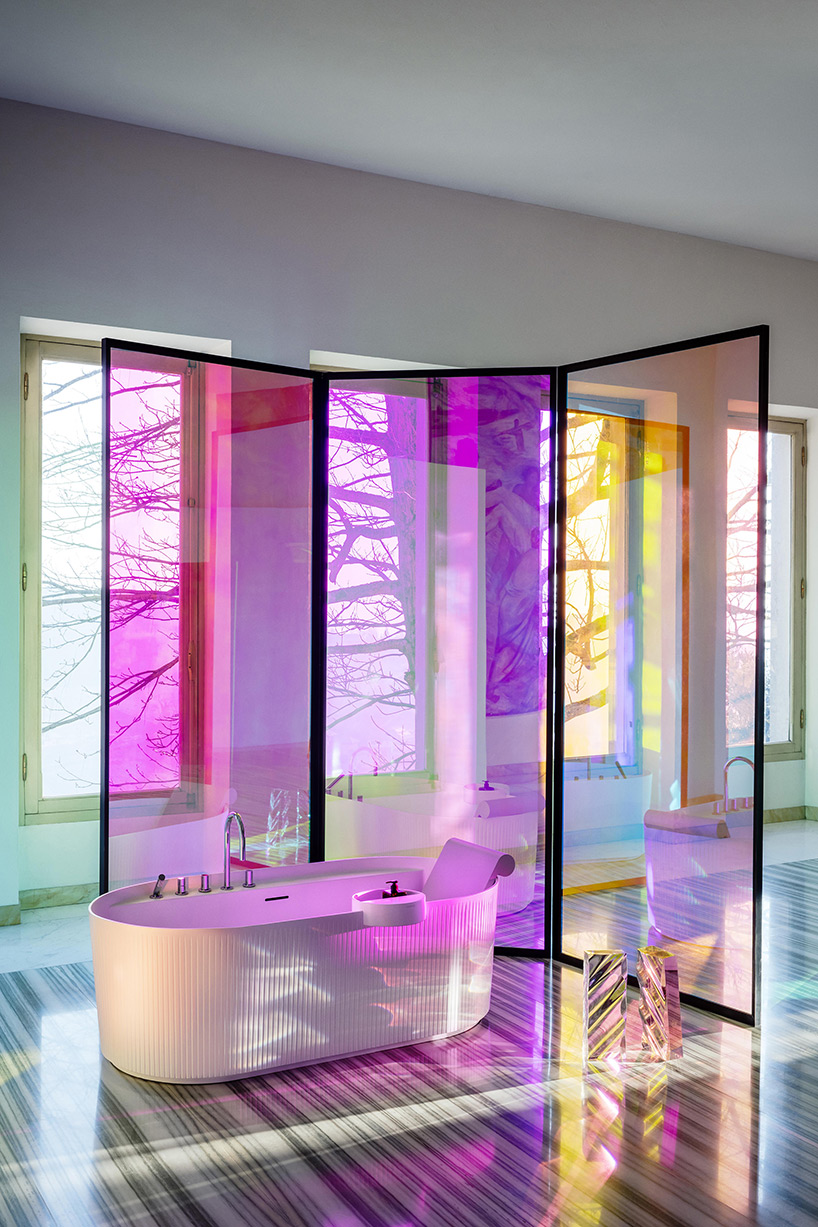 ‘when you work with a company like LAUFEN,’ explains urquiola, ‘the dialogue runs on a path where they are very clear in their minds. it’s the most sophisticated technology you can get for this kind of product, so I’m in very good hands.’ clarity is next to cleanliness. 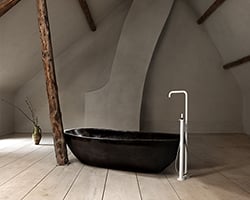 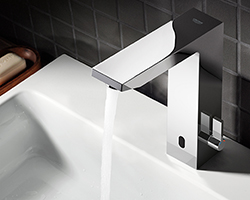 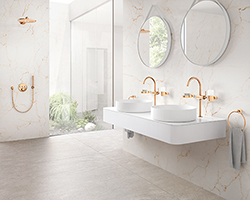 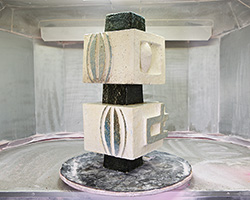 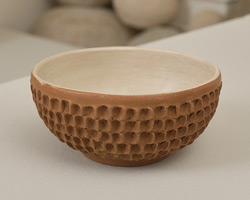 May 16, 2020
OBJECT by lauren manoogian is a capsule collection of artisanal peruvian ceramic forms 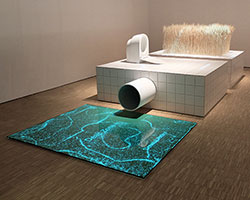 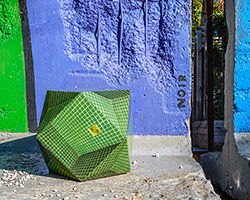