beijing-based studio lava has produced ‘in a simplified world’, a visual communication series that interprets everyday chinese characters as an international language. the symbols help break down barriers between different cultures and reflect common contradictions of this world; rich/poor, east/west, public/private and then/now. the project was exhibited during ‘beijing design week 2014’, and included an installation in quanyechang, as well as various ‘on-site’ interventions throughout the historic dashilar district located nearby. 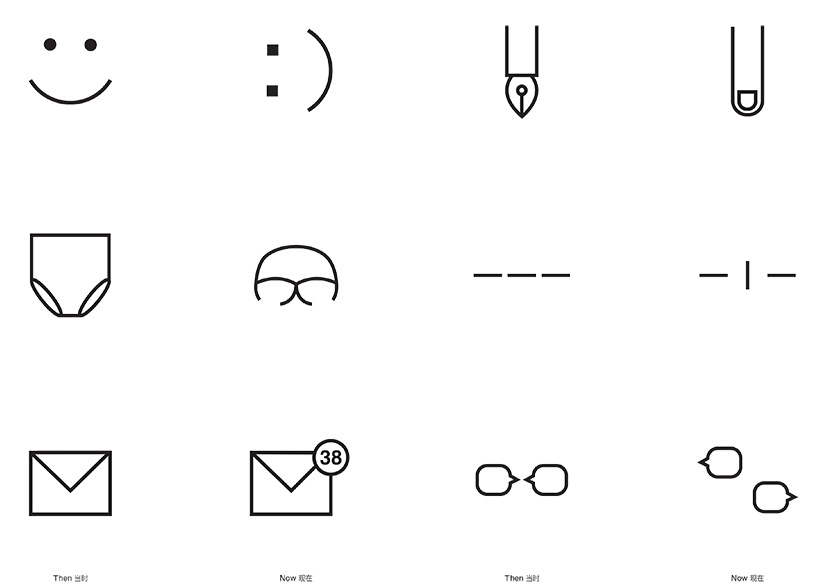 signage across china is commonly seen in chinese, english and pinyin (the latin alphabet equivalent), with many of the characters’ shapes derived from their meaning. visualizing this imagery, the designers worked with as few strokes as possible to capture the abstractions into a globally recognized language. 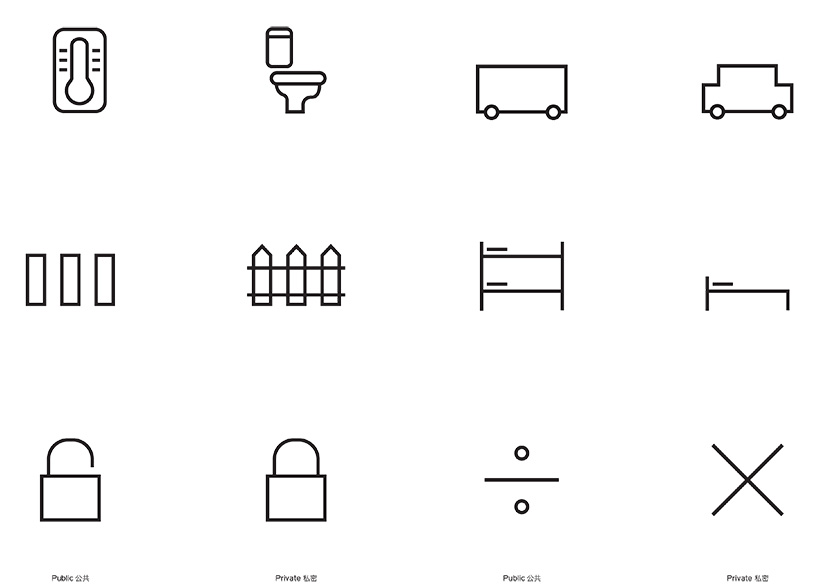 ‘as designers we often make symbols in our work for clients. they need to be clear and to communicate properly. we thought it would be interesting to see if we can start a dialogue by using this clear visual communication, but in a more abstract way,’ says lava. 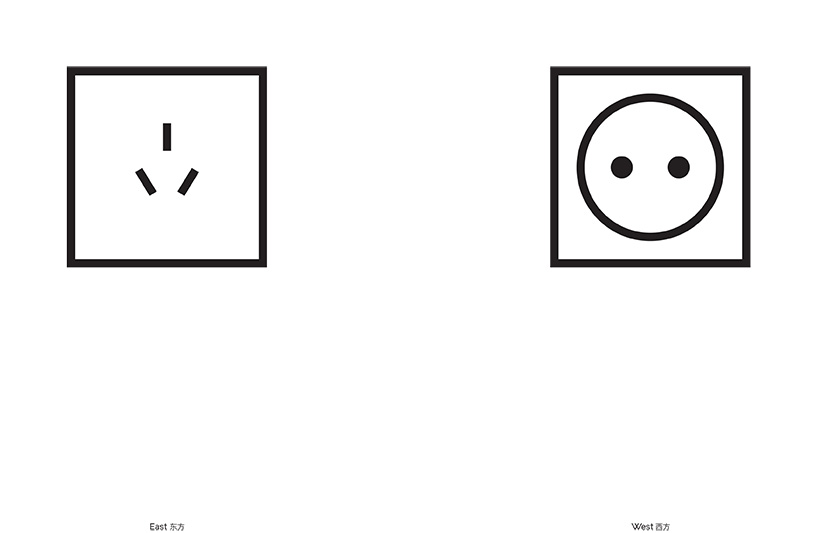 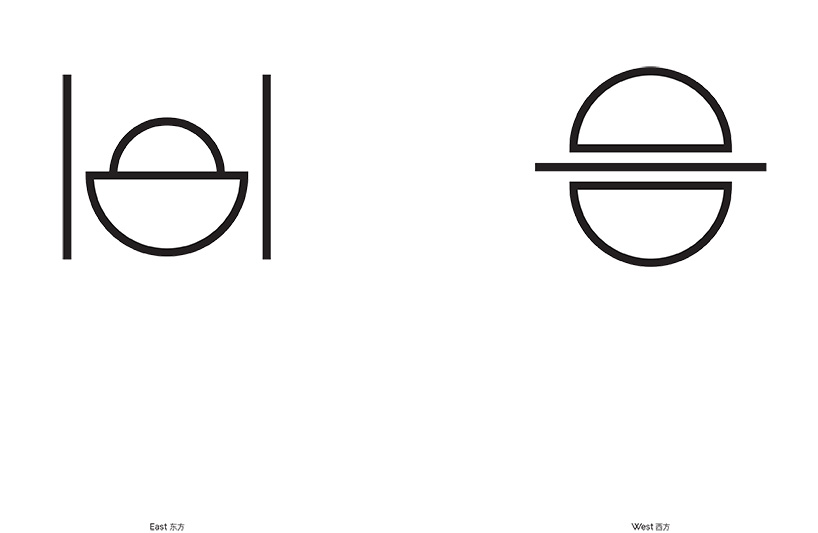 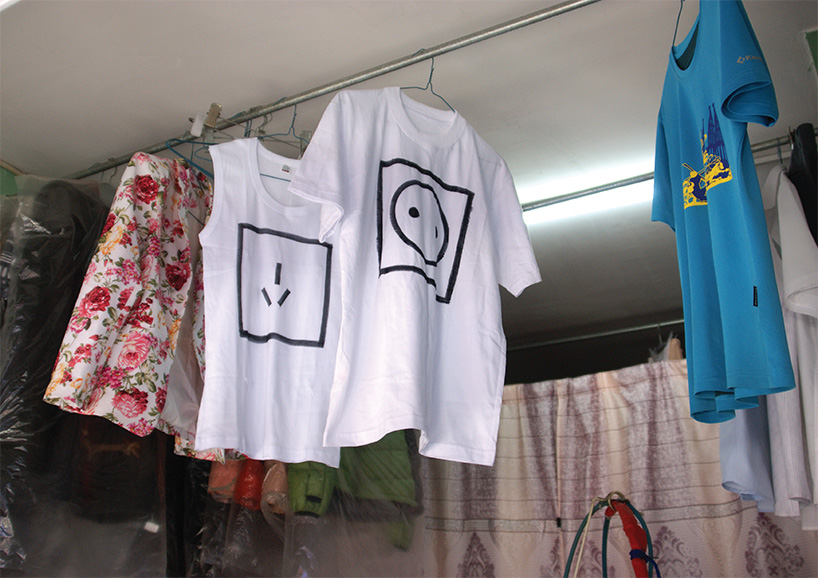 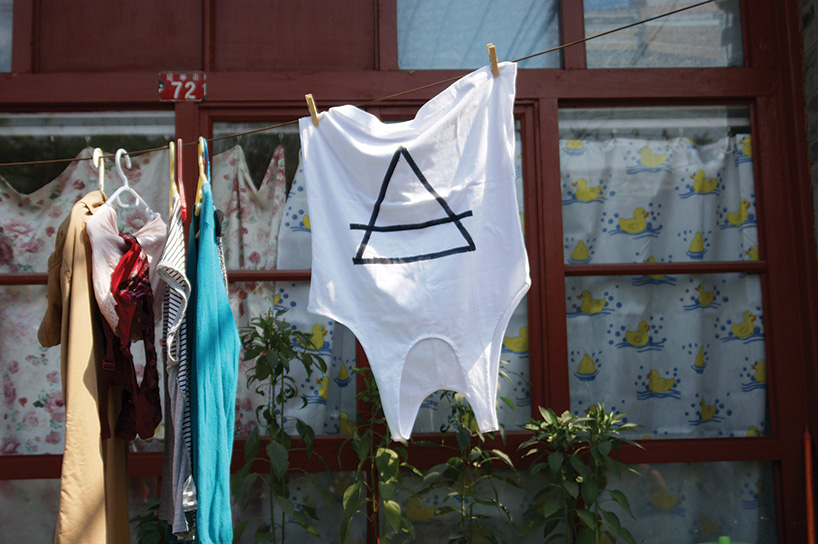 the symbols were placed around the dashilar district in beijing 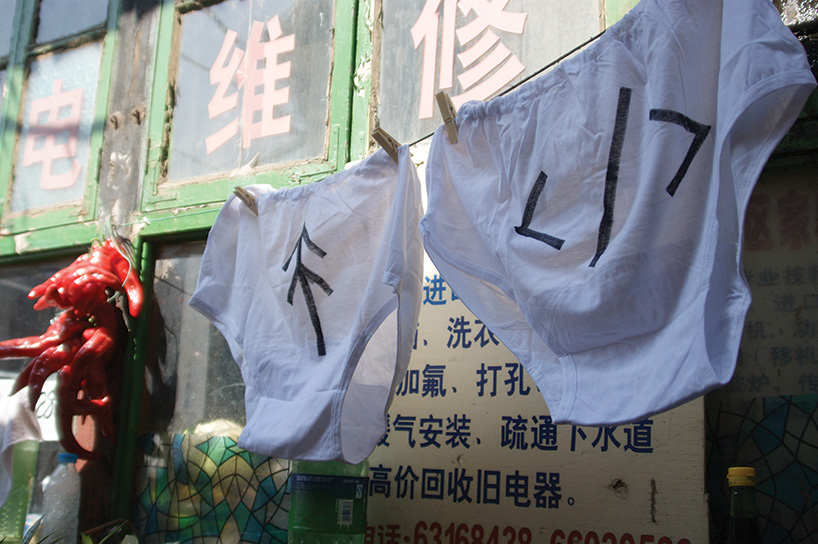 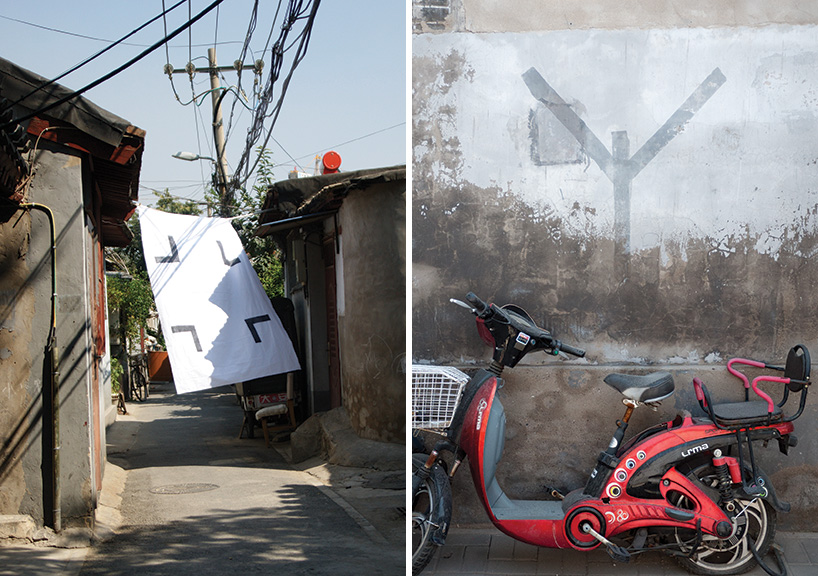 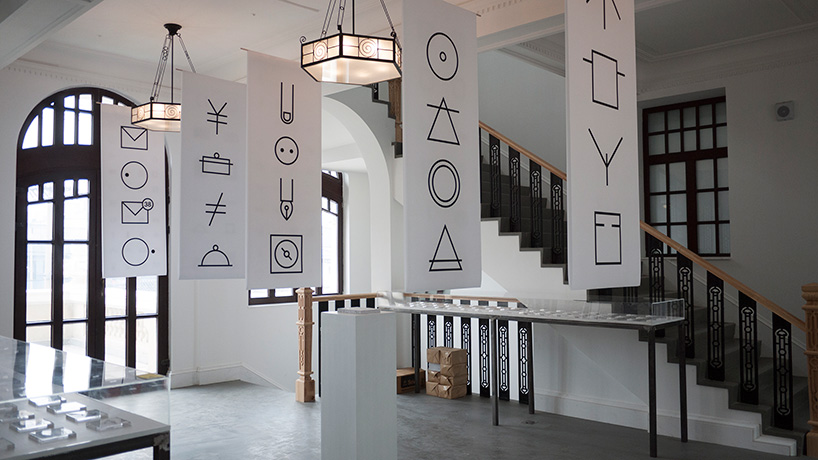 the exhibition in quanyechang for beijing design week, 2014 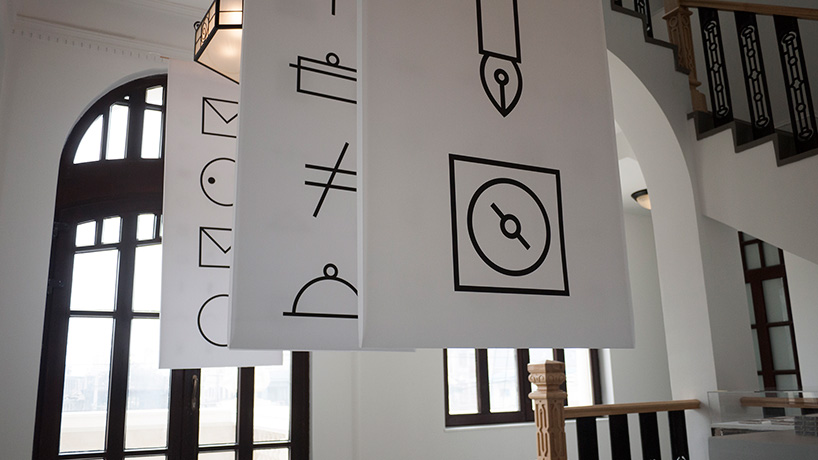 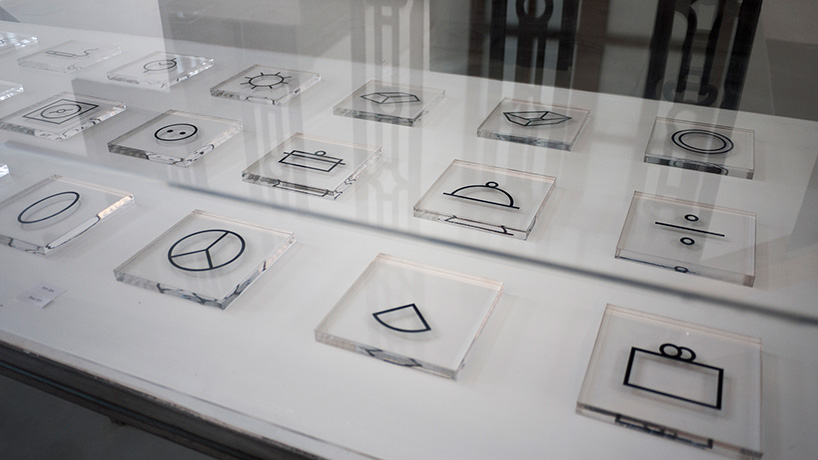 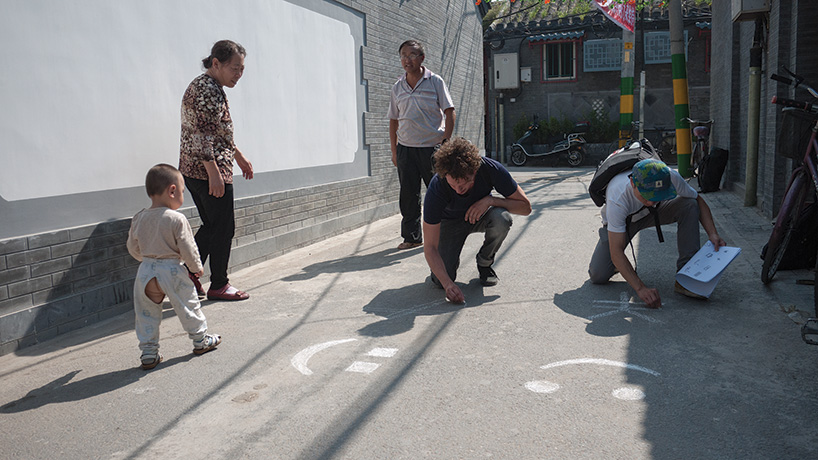 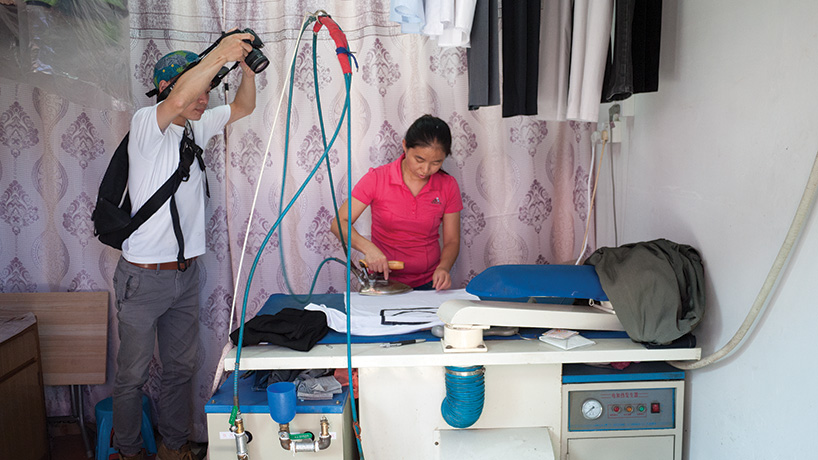 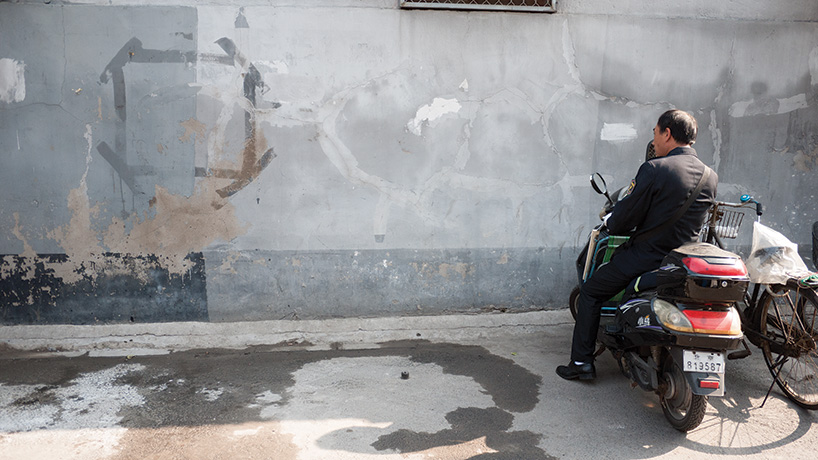 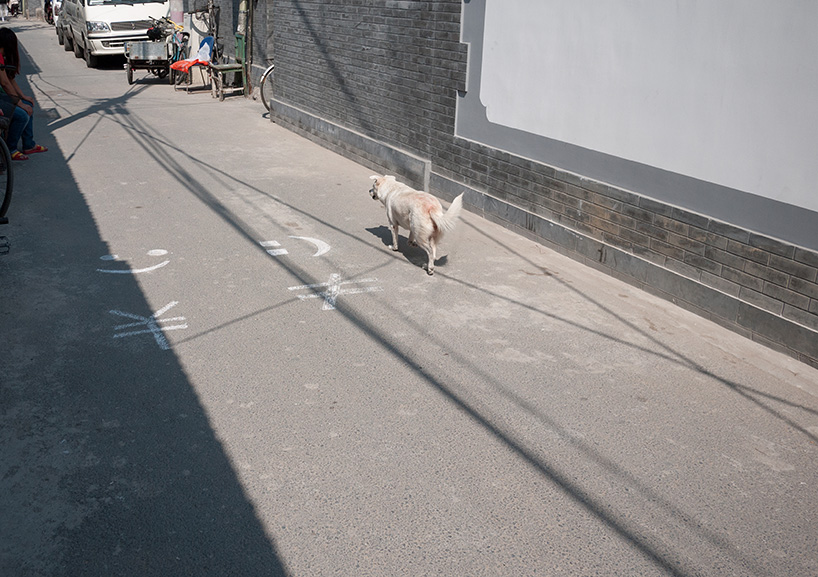 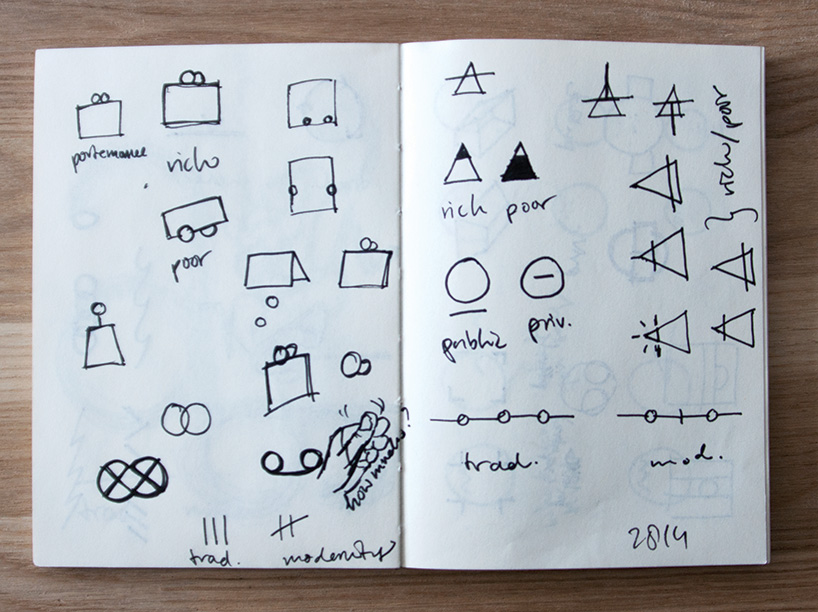 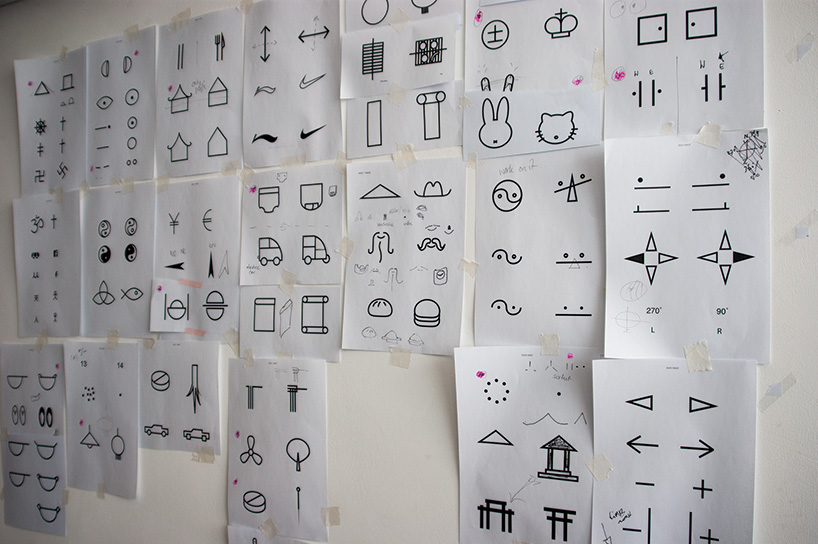 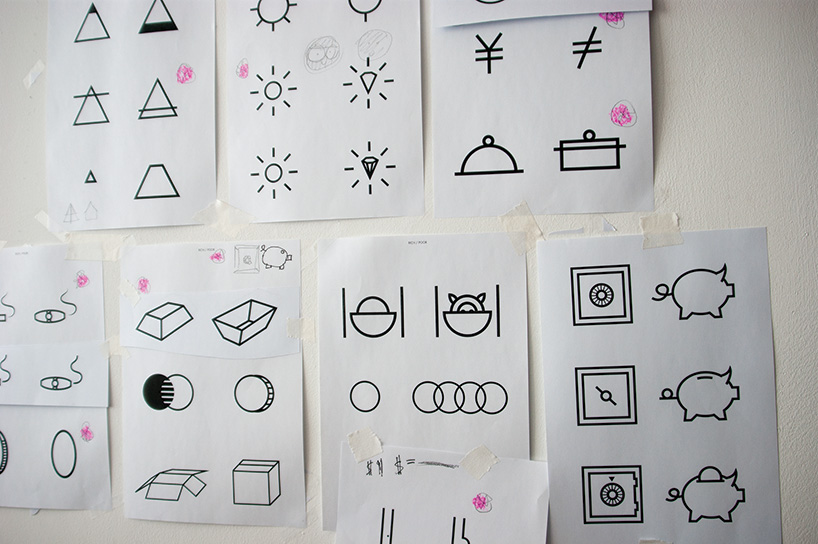