‘it’s important to take the objects to the future, we have the responsibility to choose the materials that will in the end age well.’ – federico palazzari, chairman, nemo lighting

during maison et objet, gave a talk on the contemporary production of historical pieces by great masters such as le corbusier and charlotte perriand. available now from nemo lighting is a reissue of le corbusier’s iconic ‘borne béton’ concrete lamp. originally conceived in 1952, the borne béton was created by le corbusier for the ‘unité d’habitation de marseille’, the architect and designer’s residential housing development created in collaboration with portuguese artist nadir afonso. 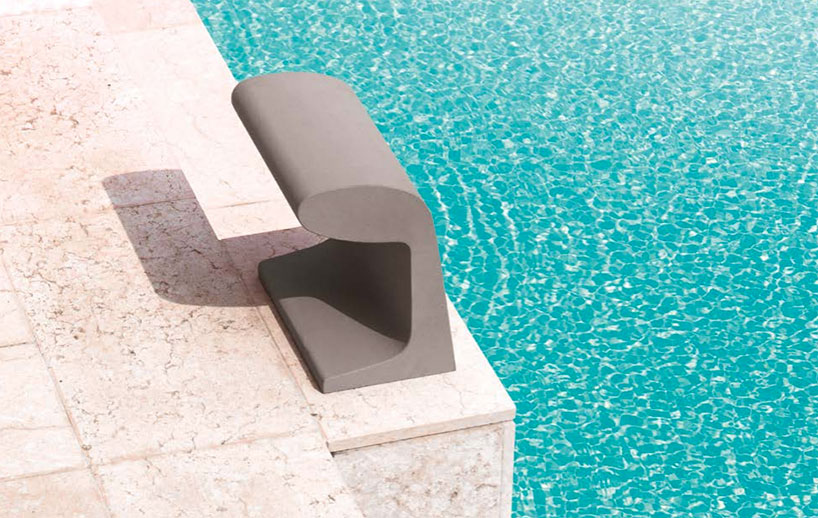 reissued as part of nemo’s 2016 range at maison et objet, the charming concrete luminaire stands the test of time, but has been brought up to date by the italian lighting company with an LED light source. available in two sizes — petite or grand — the borne béton can function as either an indoor or outdoor lamp. its unwaveringly simple design speaks to the lyricism of form and refined functionality for which le corbusier is renowned. nemo itself has featured a number of le corbusier products in the past and include his pieces in their ‘master’ collection, a curated selection of essential works from iconic contributors to the field of contemporary design. 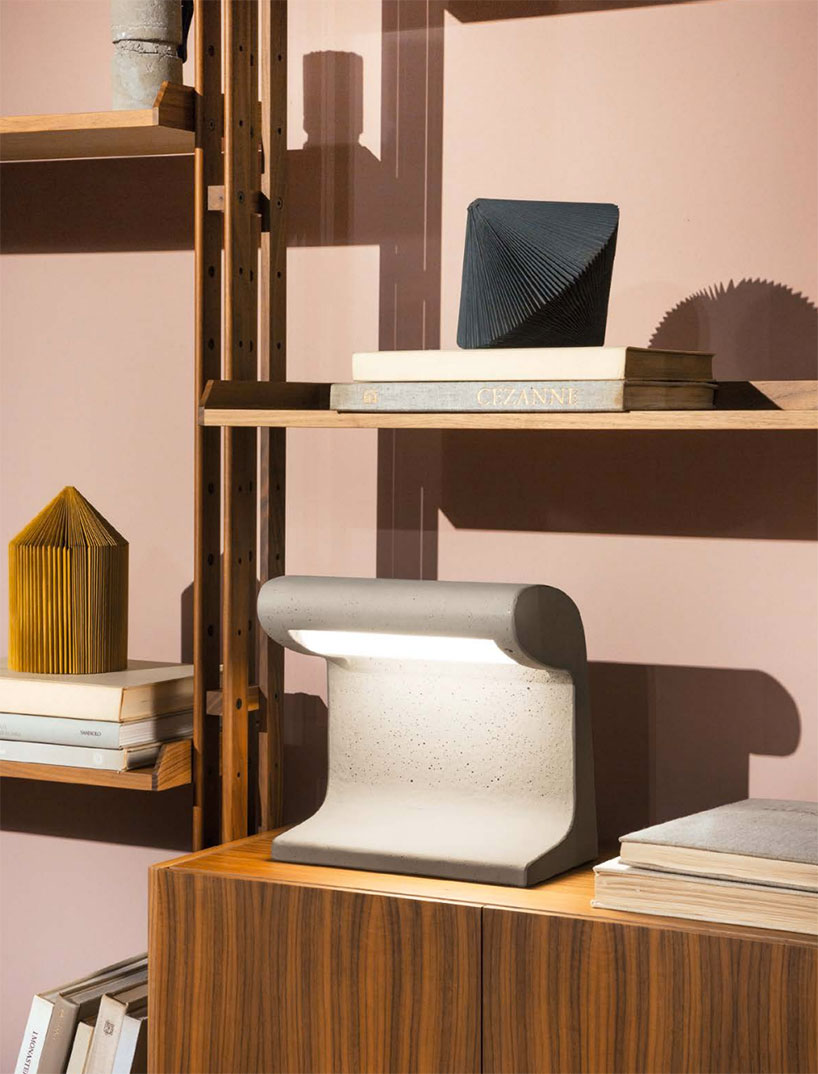 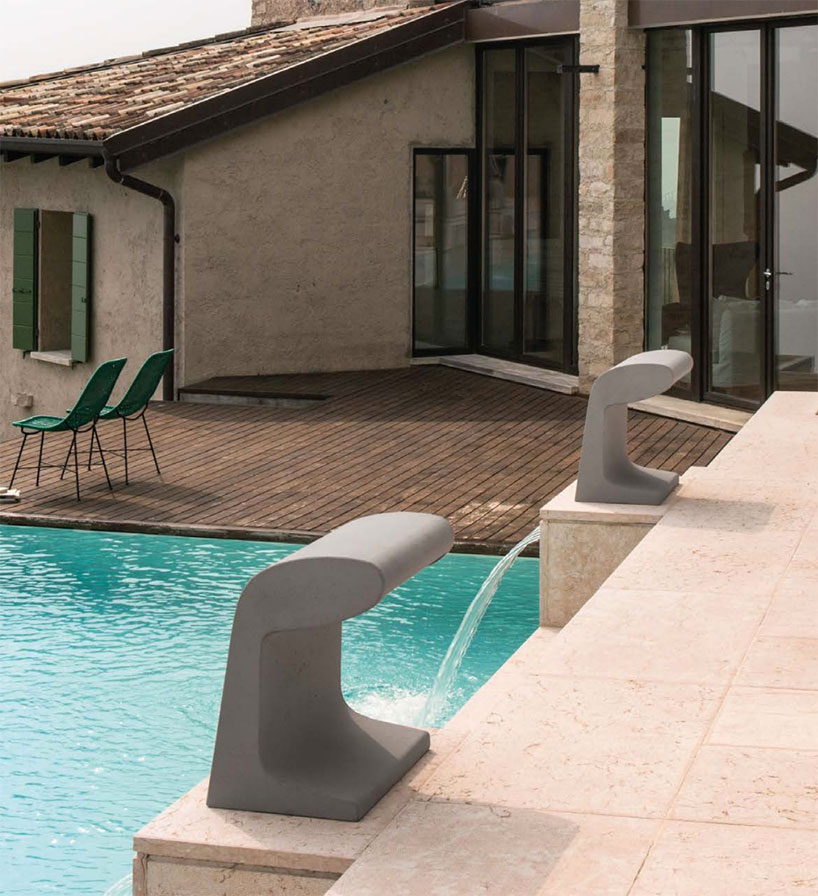 it is available in two sizes, petite or grand

it’s not surprising that nemo have reissued the cement lantern — it has a tendency to appeal to the modern imagination. according to hyperallergic.com, in 2013, kanye west told students at the school of the art institute of chicago of the power the lamp help over him, and described the sequence of events that led to him spending near to $110,000 on acquiring his own: ‘it was dumb expensive; it was like $110,000’, said west. ‘and it was very inspiring to me…not just because it was expensive, but more for the fact that it was free when it was first made. and it costs a lot because it’s a statement now of class for these french gallerists, to charge rich people more.’ 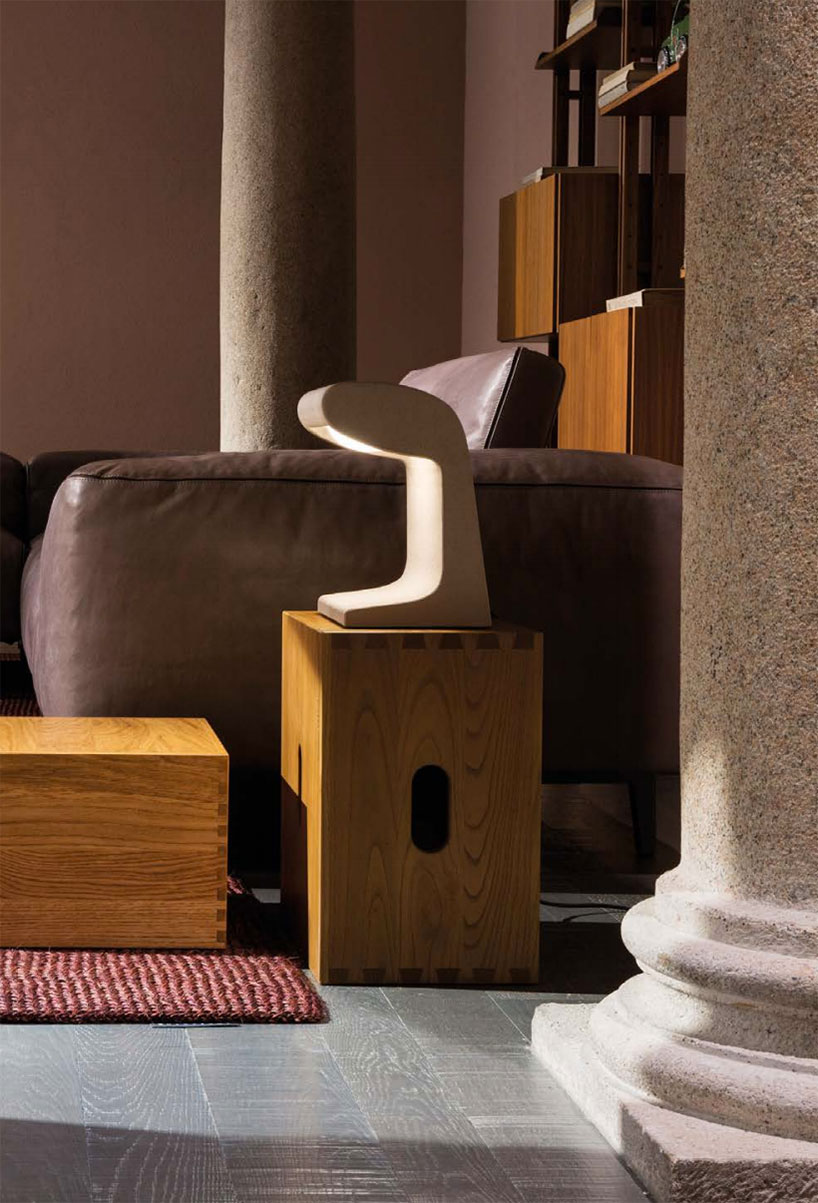 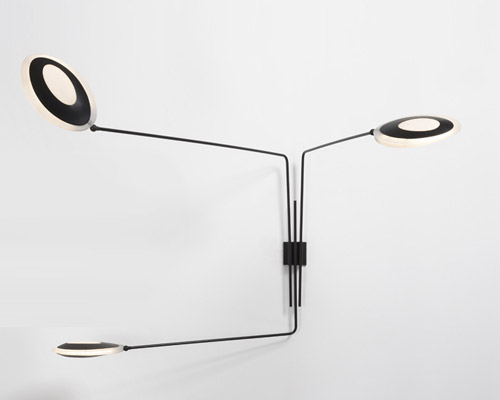 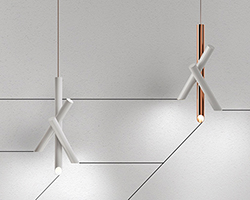