the RIBA (royal institute of british architects) and cassina have worked together in a joint exhibition of work by the architect and designer le corbusier. the special exhibition features an interior reconstruction of the ‘cabanon’ that le corbusier designed and built in 1952 for his holidays at cap-martin. the small un-pretentious wood hut was a departure from the architect’s more grand modern designs. in addition to the cabin interior, the exhibit also features images and related le corbusier material form his time in cap-martin. the cabanon represents a piece micro-architecture in which the architect sought to only design the interior, leaving the outside unassuming. the RIBA will also be displaying a collection of le corbusier furniture, including the special anniversary edition of the LC3 chair, to highlight the cassina/corbusier relationship. 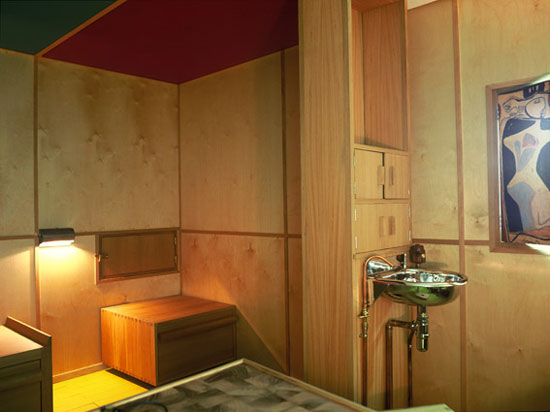 the exhibition features a 1:1 scale model of the architect’s original holiday home 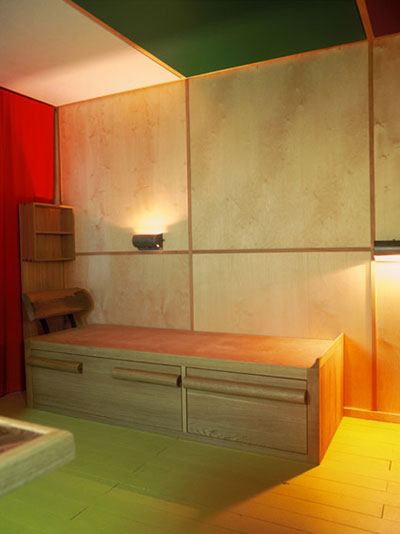 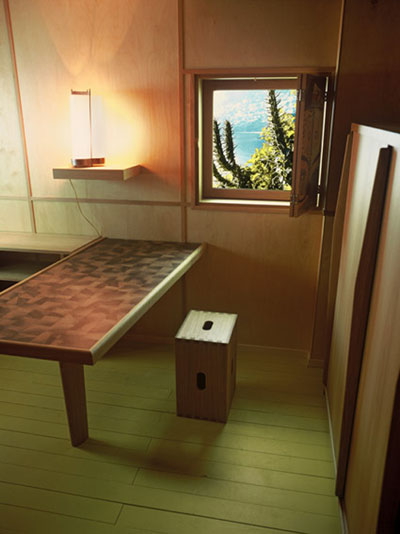 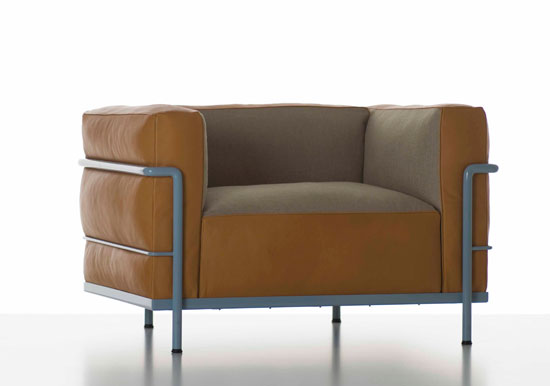 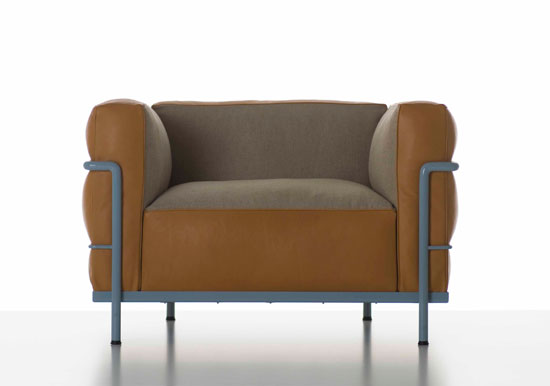