villa ‘le lac’ located on the shore of lake geneva in switzerland, is one of the first examples of modern architecture designed by le corbusier and his cousin pierre jeanneret. this concrete house was completed in 1924 and became the home for le corbusier’s parents. when ECAL / university of art and design in lausanne notified cassina that the historical paulownia tree planted in 1924 on the garden terrace of villa ‘le lac’ was to be removed due to an incurable illness, the italian brand immediately got involved and in 2013 assisted with the tree’s move to its carpentry workshop in meda. the paulownia offspring has been replanted at the ‘bourse aux arbres’ in the suburbs of lausanne where it is now more than 50cm high. 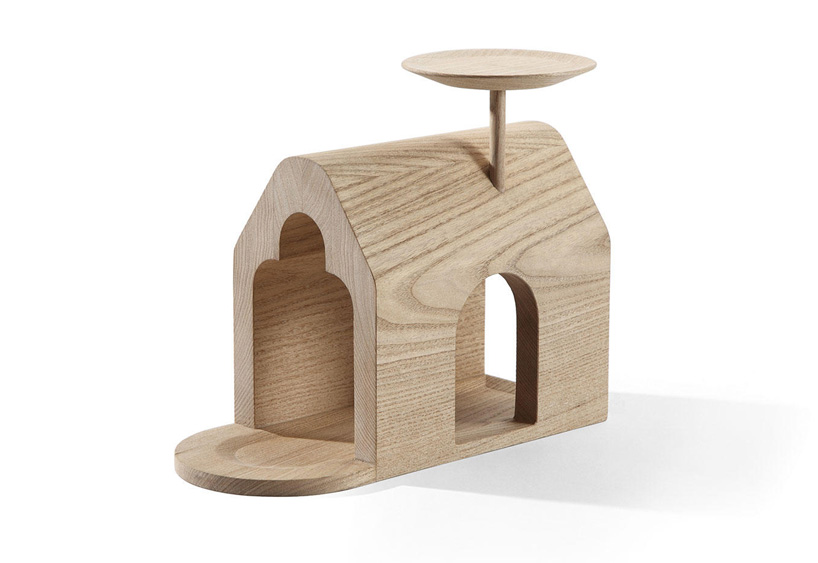 to celebrate the 50th anniversary of cassina’s ‘LC’ collection and the 50 years since le corbusier passed away, cassina, with the support of the fondation le corbusier, asked artist and designer jaime hayon to honor the architect by creating a set of accessories in the wood from the same paulownia tree. le corbusier’s memory continues to live in three decorative objects which will be produced from all the healthy parts of the tree, down to the very last piece of wood. these ‘villa le lac paulownia’ pieces reference the tree that has been cut down, and have a specific functional use – the bird, the bird house, and the ledge. 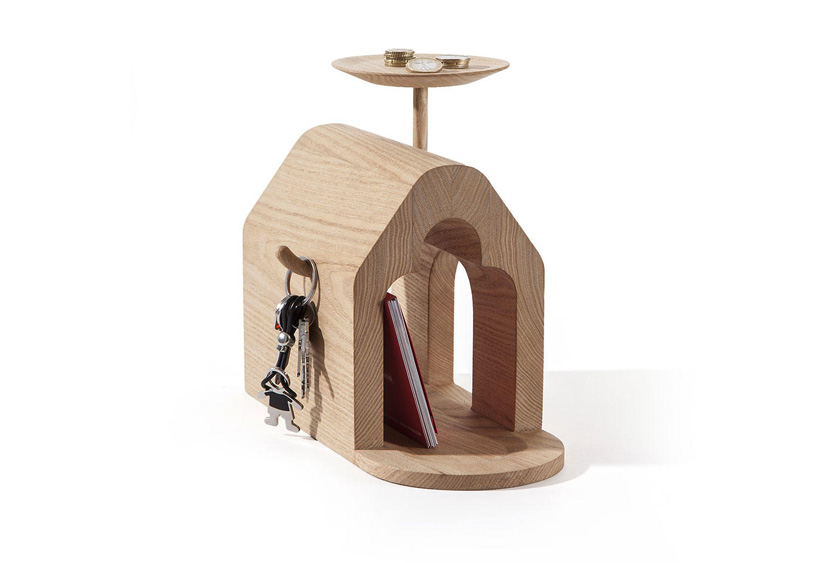 ‘I was honored to be given the task to create new objects from the villa ‘le lac’ tree to, in turn, honour the great le corbusier,’ explains jaime hayon. ‘I thought about who would most miss the beautiful paulownia standing on the banks of lake geneva. I thought about birds singing amidst the sound of leaves in the wind, a little home for those birds, and kids laughing joyously while swinging from the branches. I let this spirit guide me in creating the three objects which speak the poetic nature of the tree, evoking new life.’

2015 is an important year for le corbusier, not only because it is 50 years since he passed away but also because celebrations are on-going for the 50th anniversary of one of the most significant collections of contemporary design on an international scale: the ‘LC’ collection. in 1964, while le corbusier and the co-authors pierre jeanneret and charlotte perriand were still alive, cassina signed the contract to start producing the first four models of this collection, employing a philological process which marked the very beginning of the ‘cassina i maestri’ collection. 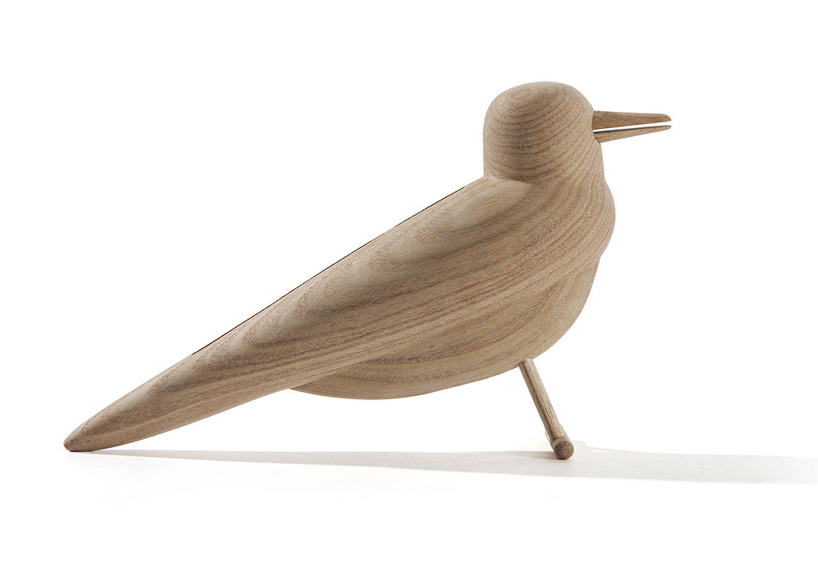 the bird in ‘villa le lac paulownia’ for cassina 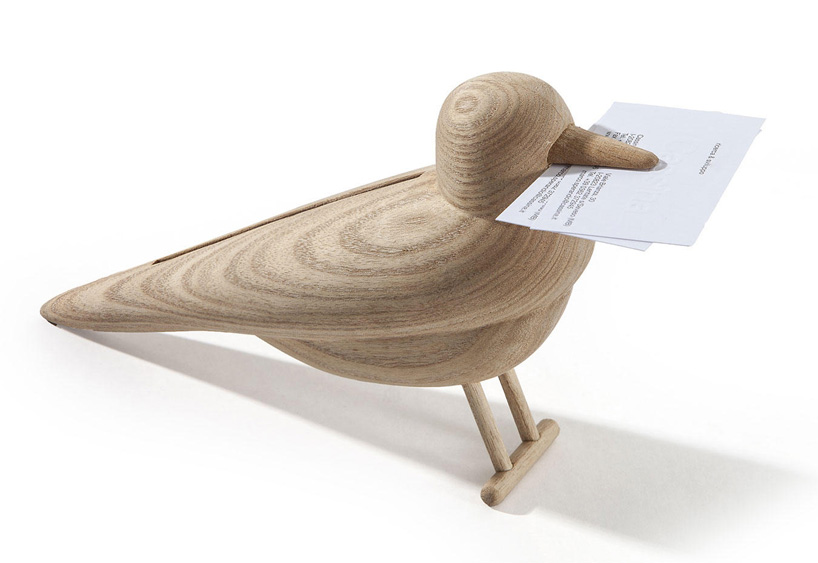 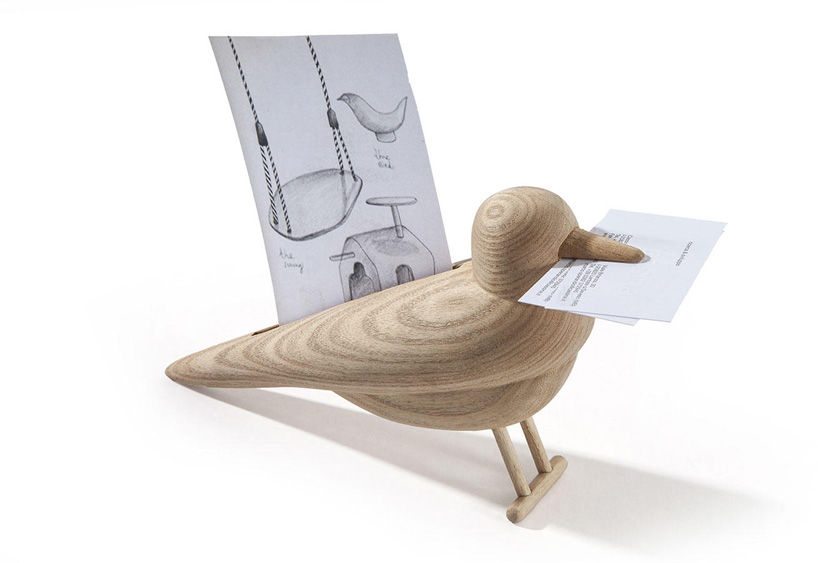 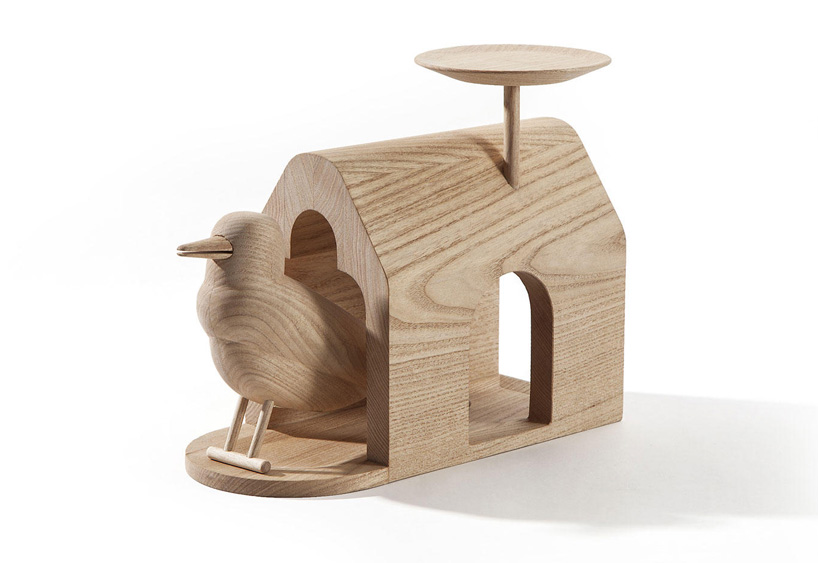 the bird inside it’s house 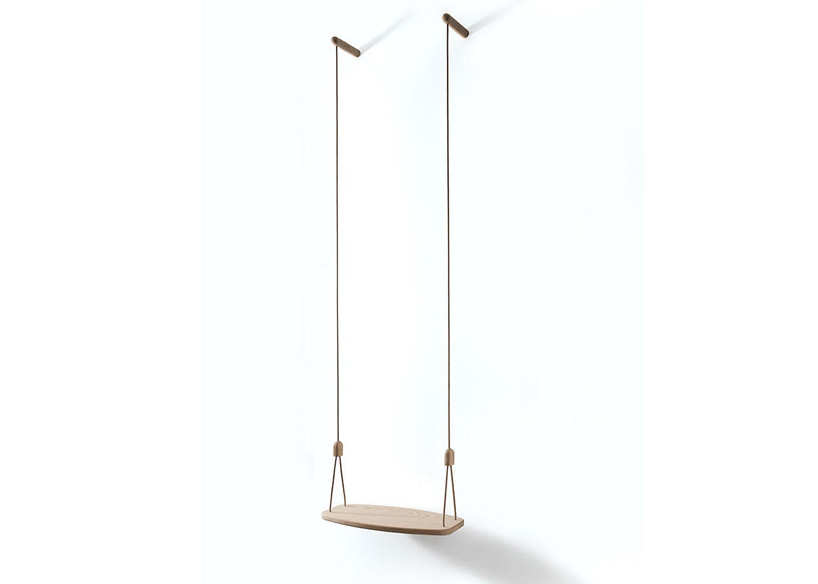 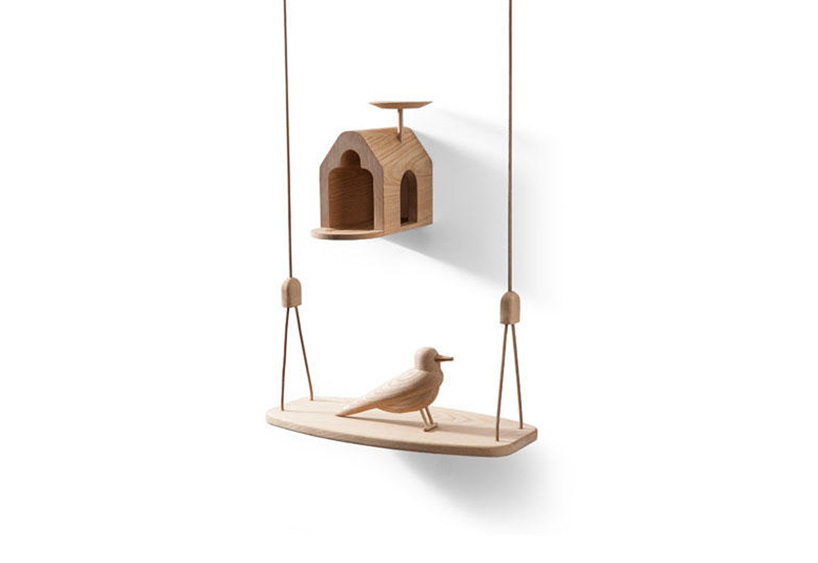 the whole collection was designed by jaime hayon