cape town-based designer leanie van der vyver has collaborated with dutch designer and shoe fabricator rené van den berg to execute ‘scary beautiful’, a pair of shoes for women which reverses the expected location of the heels and insole. she presented the absurdfootwear, the conclusion to her graduation work at the gerrit rietveld academie in amsterdam, at the 2013 design indaba conference where she was a speaker. the provocative concept was developed by van der vyer as a commentary on the current fashion industry standards, in which she created a pair of high heels which sees aesthetics, ergonomics and prosthesis merge into an awkward choreographic performance. 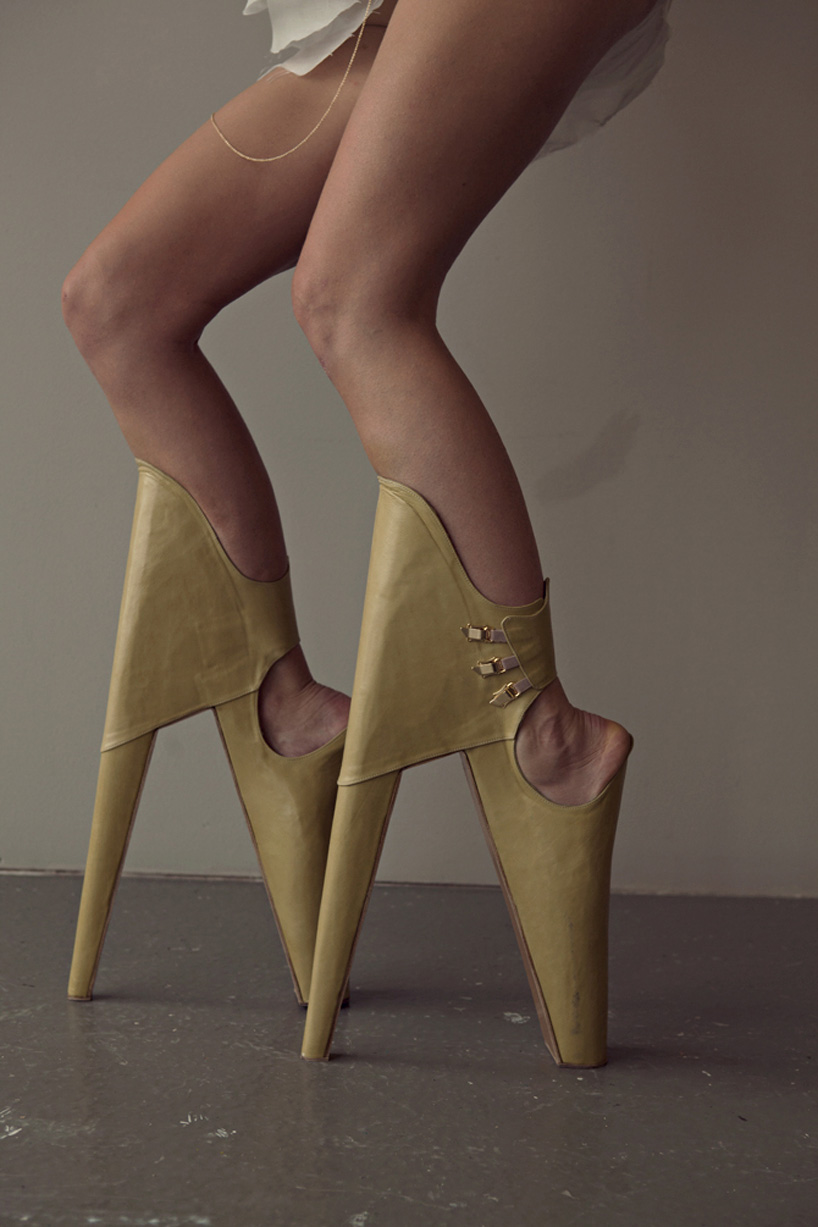 shoes place the high heel in front of the user

the user must pointe their foot to insert into the shoe’s modified vamp which is inclined forward and tapers down to the toebox. the foot rests upon a platformed toebox and is stabilized within the glove-like shoe with a brace which wraps the ankle and is secured with buckles. spreading up the front of the shin, an angled heel projects from a tract of suede to support the individual. these ‘high-toed’ pumps instead position the leather sole to cover the arch of the foot. 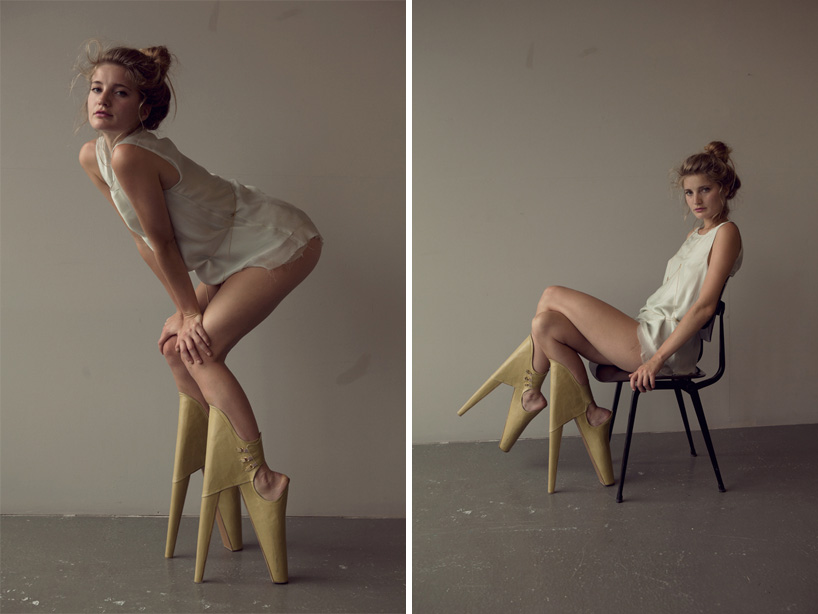 ‘humans are playing God by physically and metaphorically perfecting themselves. beauty is currently at an all time climax, allowing this project to explore what lies beyond perfection. scary beautiful challenges current beauty ideals by inflicting an unexpected new beauty standard.’ -leanie van der vyver

video demonstrates a woman walking with the shoes on 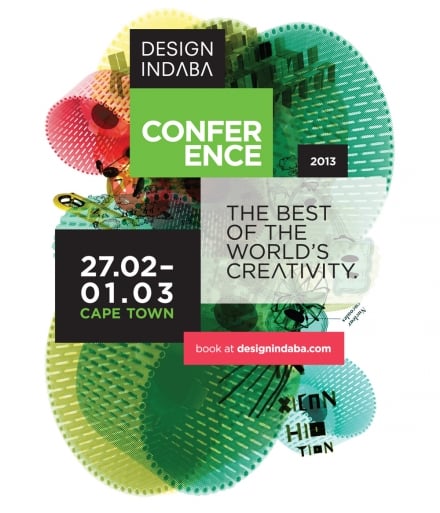 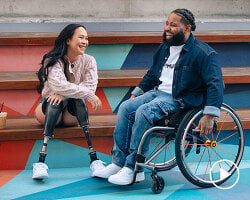 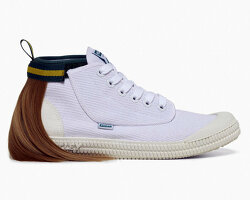 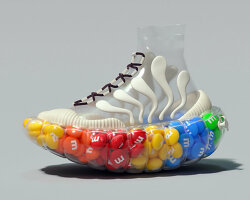