three skeletons, a drum set, guitar, amp and mic have all been expertly clad in black leather (requiring 500 hours of work to cover just one skeleton and 70 skins to cover the whole installation). during paris fashion week in october 08, the band played a silent gig in the windows of eponymous parisian store maria luisa and was being flown to miami for art basel, to play at alchemist store. the band will then make its way to barney’s, new york, duesseldorf in january 09, copenhagen fashion week in february at the store paris texas, vienna in march at park, montreal in april at reborn, hong kong in may at on pedder and then onto singapore and sydney. see more images at dazed 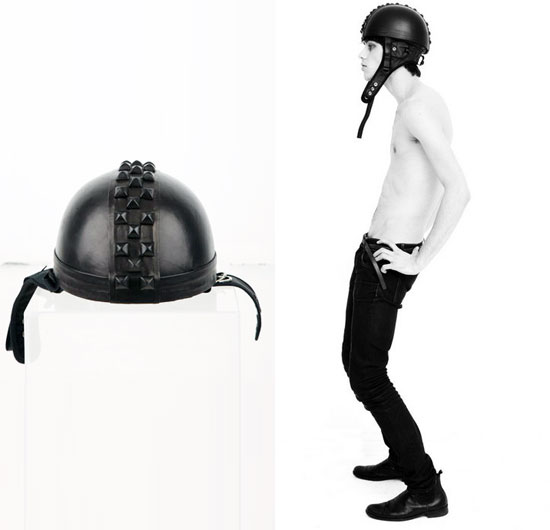 paris-based belgian designer natalia brilli launched her own line of sculptural jewelry, handbags and accessories for women and men in 2004. she loves the softness and matte aspect that leather gives to jewellery, usually sought after for its shine.each of her creations has been covered in treated lambskin, (a material) which became her signature. the experimentation has progressively expended to other types of jewellery, up to the creation of a line of bags, all hand-made in france and italy and fun accessories, like domino sets and skateboards.for S/S 09, the leather morphs into bright blue, yellow, olive green. the finishes become more complex, in particular patent gets boiled and blistered until a shiny speckledeffect is achieved that will always be irregular in its outcome. 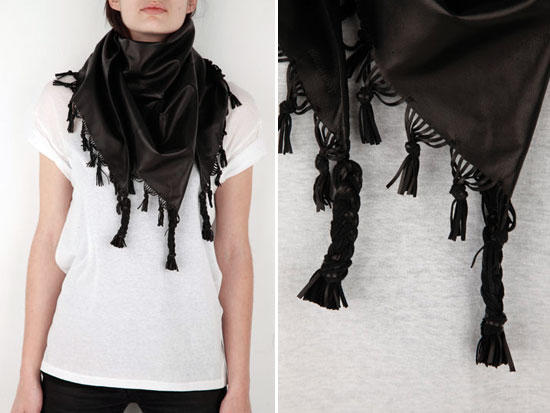 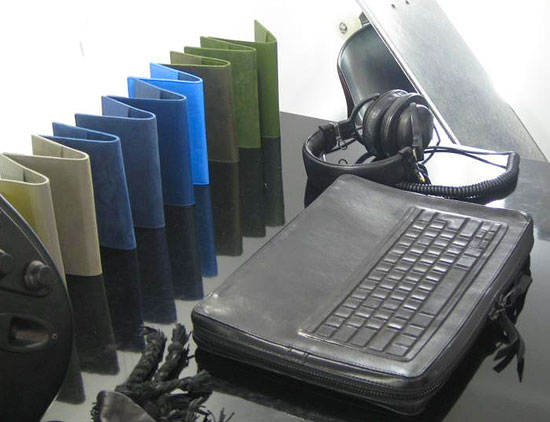 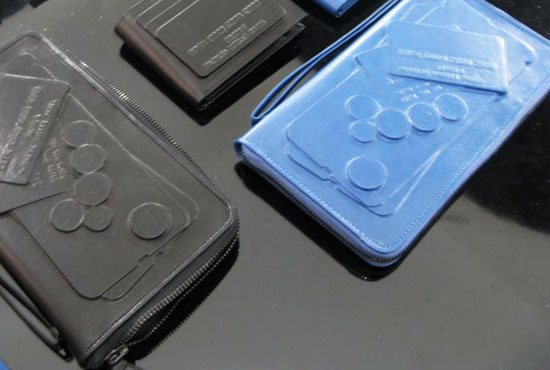