lee wei chen master of design student at london’s kingston university takes laundry to the next level with his ‘amusement washing machine’. chen’s version of the home appliance resembles that of an arcade style video console that houses a washing machine in the bottom half of the unit.

the idea spawned when the studying designer was no longer happy with just shooting alien invaders. he wanted to utilize his ‘wasted but enjoyable time’ and make it more productive. ‘I realized the skills I had developed in the virtual world were useless in the real world. I wanted to make them useful,‘ he explains. 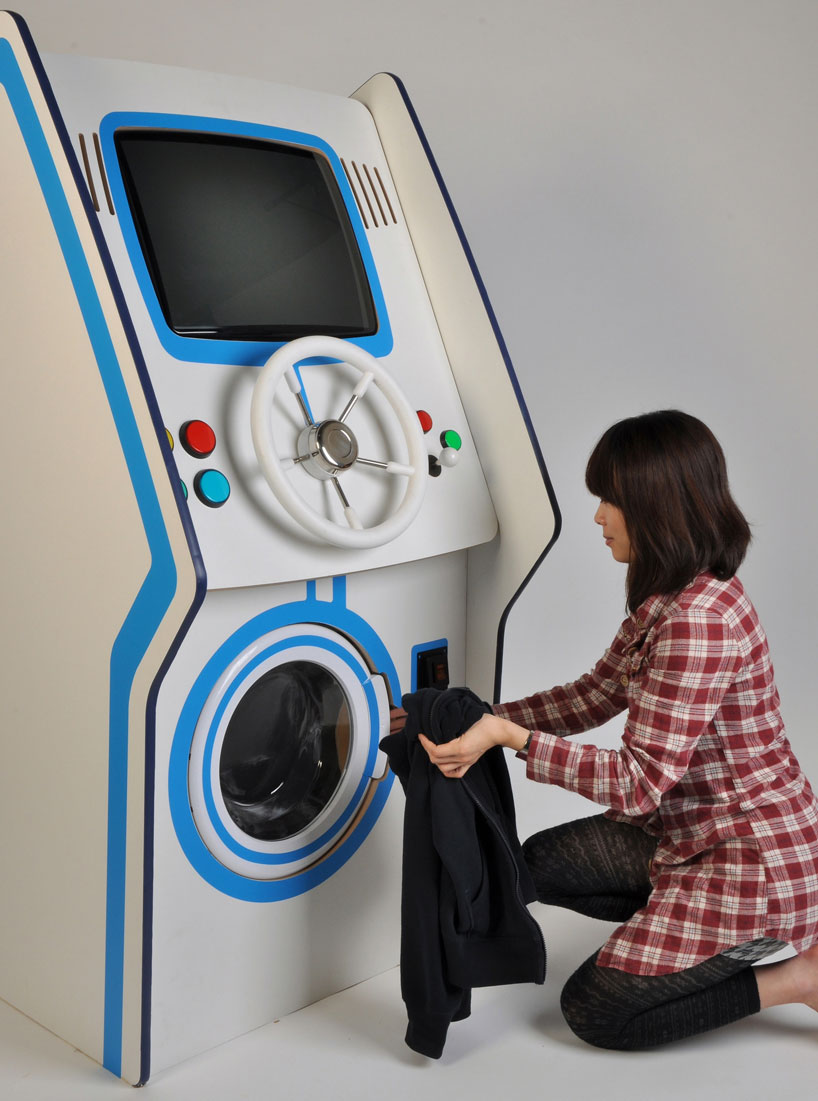 to use the machine, players are required to put three pound coins into the washer which in turn dispenses three lives. this also turns the appliance on. if a player fails to progress beyond a particular level without losing their lives, the washing machine responds by refusing to move onto the next stage of its cycle, and hence the player needs to add more money.

chen’s’s course leader colin holden says of the project: ‘this is a big and original idea – examining the possibility of transporting enjoyment and skills of electronic gaming into the more mundane world of practical electronic devices. he has chosen two instantly recognizable objects – a washing machine and an arcade game – to illustrate his idea. together the two objects produce a striking new electronic device. it’s an extremely well-executed design concept.‘ 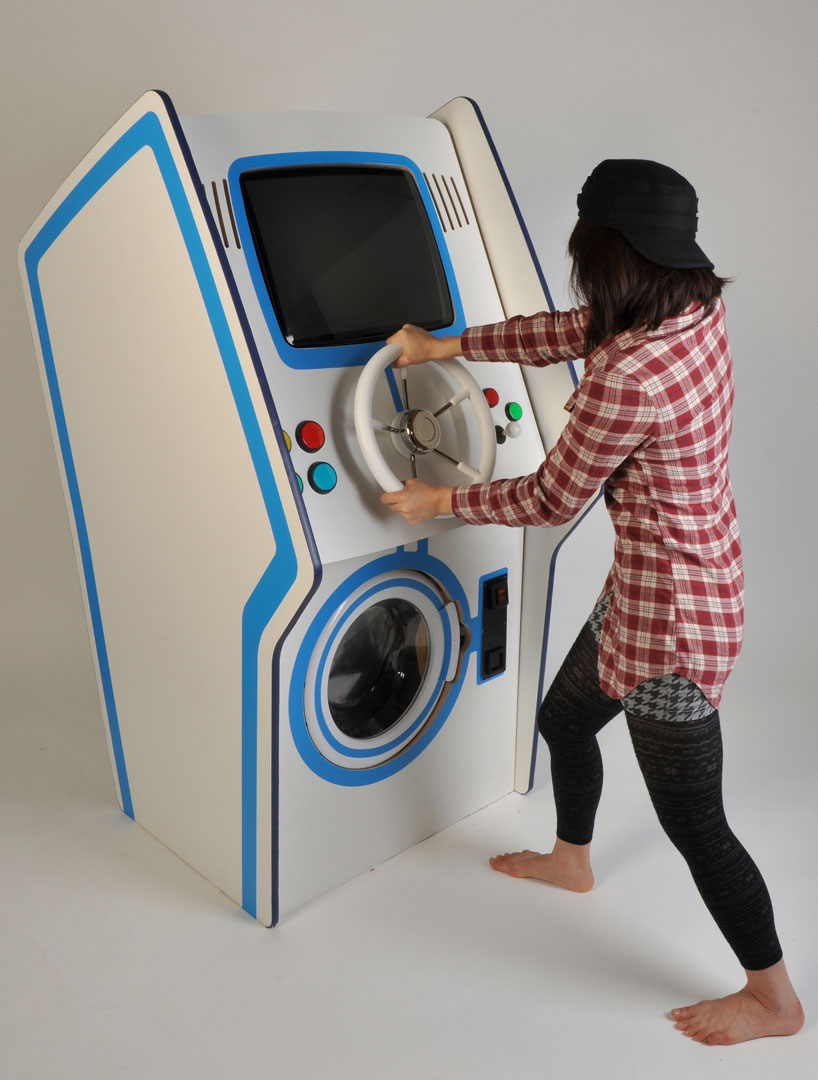 once money is fed into the machine, the player is given three lives to wash their clothes 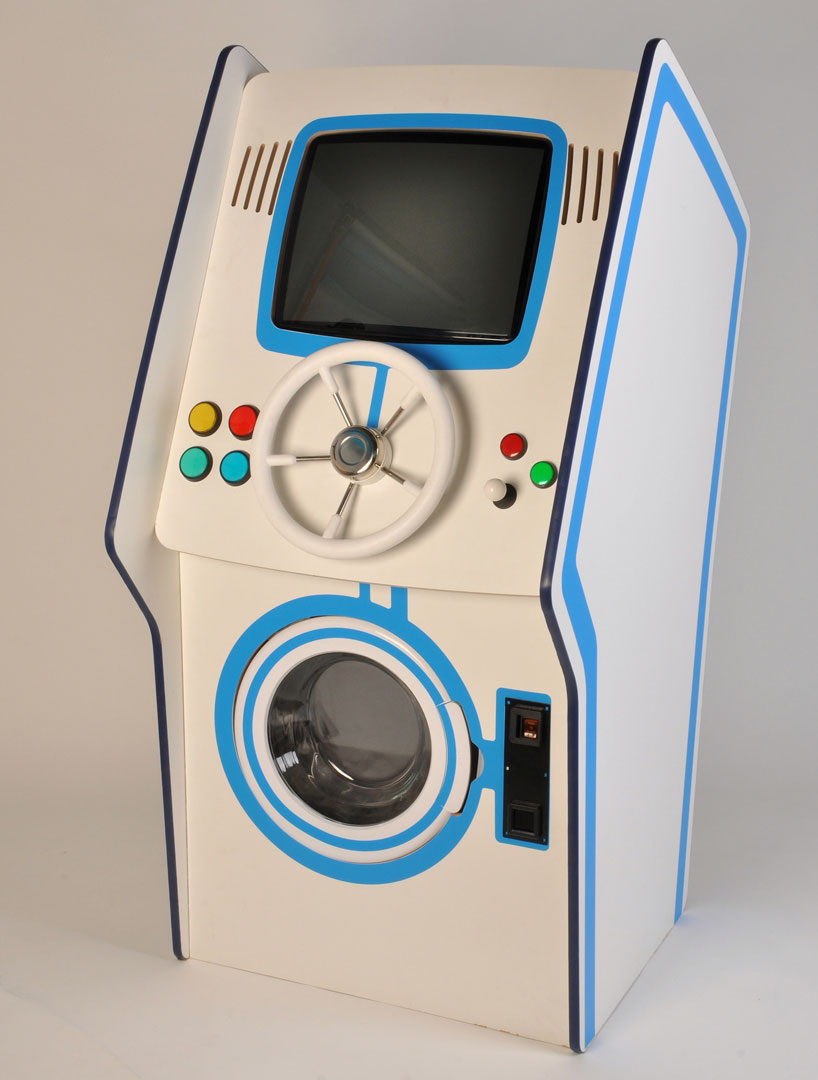 Sep 30, 2022
living plant controls a machete through an industrial robot arm
the plant acts as the brain of the robot, determining how the machete swings, jabs, slices and interacts in space.
design
791 shares
readers
connections: +520