back in 2020, the verge reported marcel stemaan, a regional councilor in the netherlands, embarked himself on the mission of asking LEGO to create bike lanes, something that was surprisingly missing in the building block sets. ‘there were LEGO cyclists, but I wondered where they had to cycle,’ he told dutchnews.nl. ‘if you are dutch you are used to having cycling lanes.’ 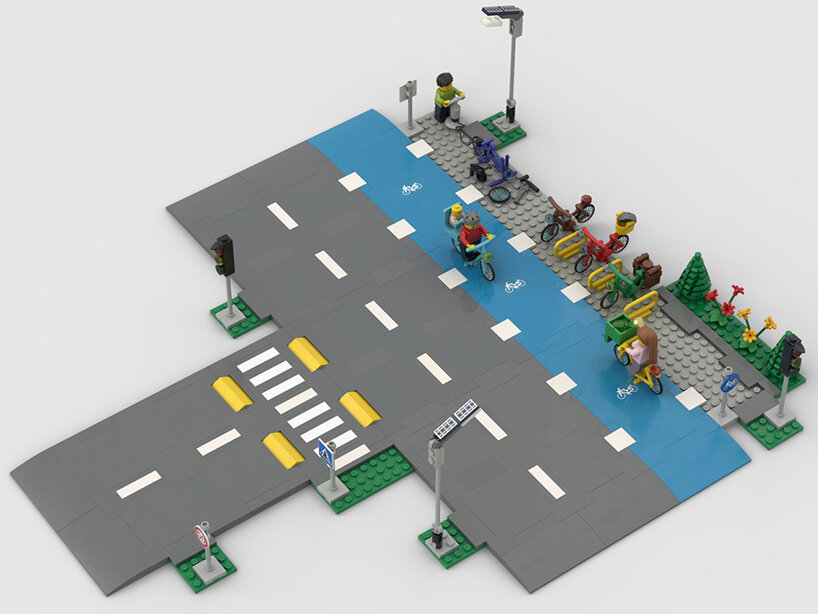 stemaan uploaded his proposal to the LEGO ideas website — a place which allows users to submit ideas for LEGO products to be turned into potential sets available commercially. simply called bike lanes, the project wants to make LEGO city a bicycle friendly city. ‘with new sets 60304 (road plates) and 60306 (shopping streets) LEGO introduced a new way of looking at mobility in lego city.’buildable and adjustable roads, bikes and even a cargo bike were introduced,’ comments the project description. ‘so it’s time to add to the next step in mobility: bike lanes that are wide enough to be safe to ride on and wide enough for a cargo bike. built on the same template as the new road plates, so they can be easily combined to make LEGO city a bike friendly city.’ 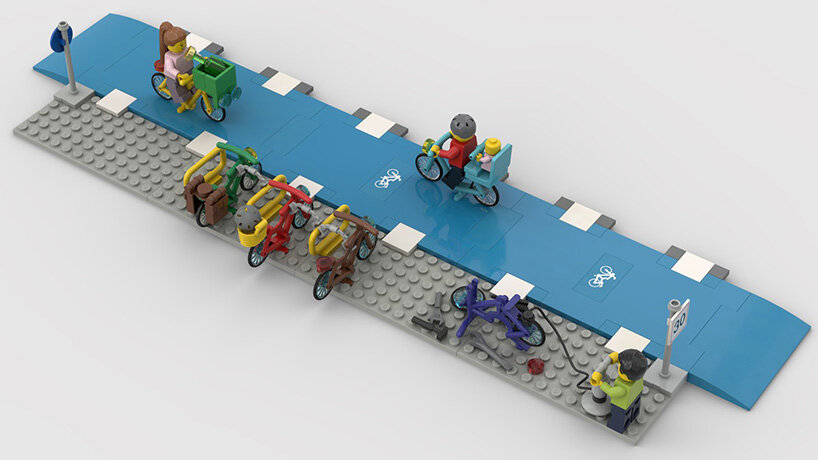 the LEGO bike lanes project features simple bike racks and a few different bikes based on the standard LEGO bicycle. users can also find a broken bike that is being repaired by its rider, a bike with a child-seat, a bike with a crate on the front and a bike with bike-packing-bags. the bike-locks are made of handcuffs and there are a few helmets for added safety. and the reduced speed limit (30 instead of 50) and bikelane-road sign should help with that too. 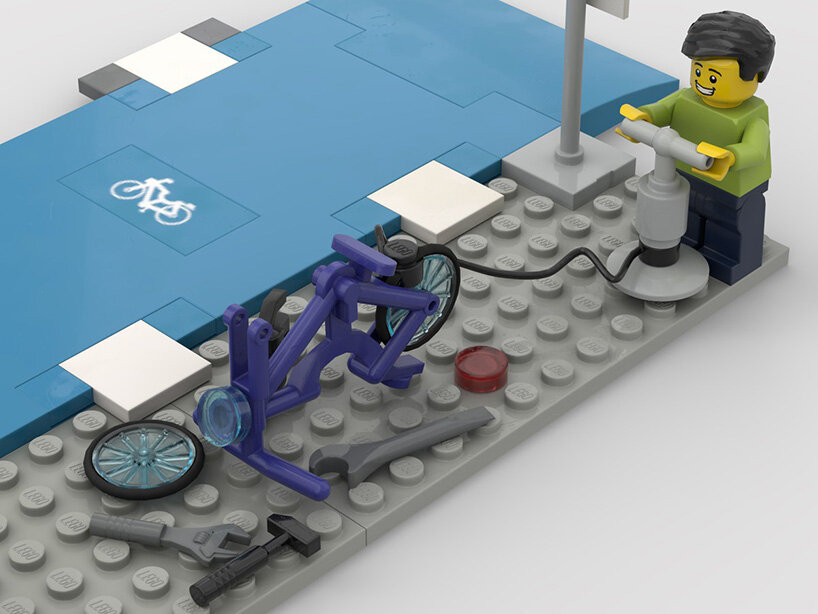 usually, LEGO gives 60 days to meet the first goal of 100 supporters, but the project achieved it just four hours. once the idea gains 10,000 supporters, it will get an expert review. good thing is that it already has more than 2,000 people backing it, taking the project closer to reality. 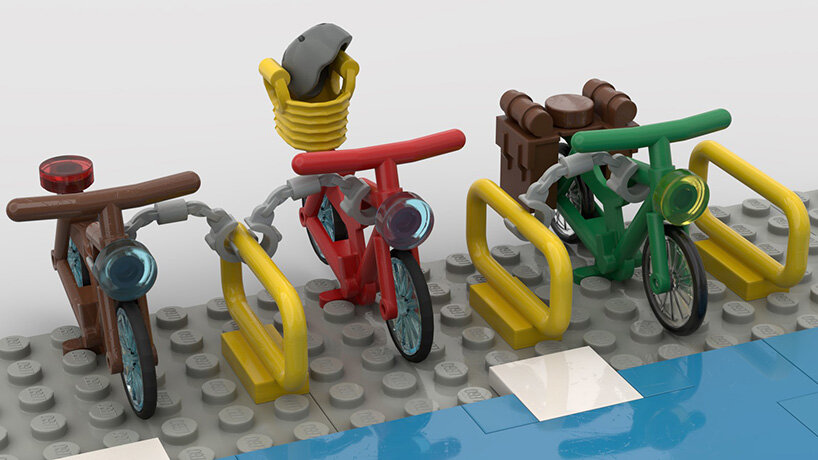 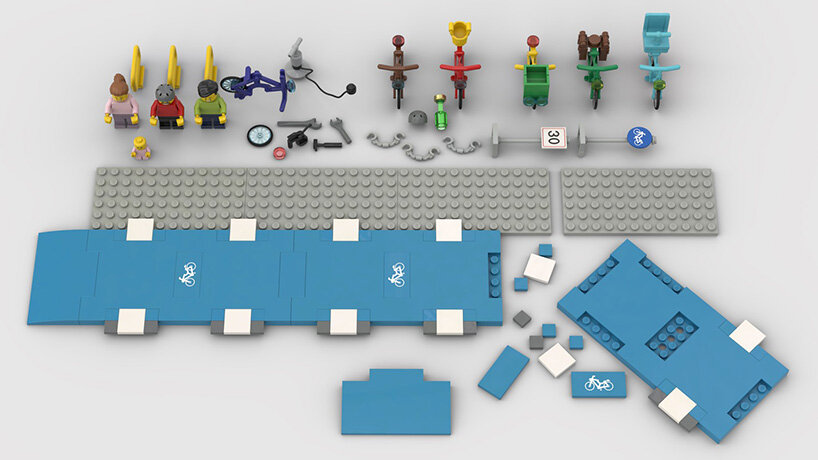