LEGO italia and ducati have unveiled the only model in the world of borgo panigale’s red motorcycle 1:1, built with LEGO® technic™ bricks by artist riccardo zangelmi following the launch of the LEGO® technic™ ducati panigale V4 R set. this is riccardo’s debut with technic elements, where he built the 1:1 model completely by hand working 400 hours on it and proving that the concept ‘build for real’ is a step up from play to reality. 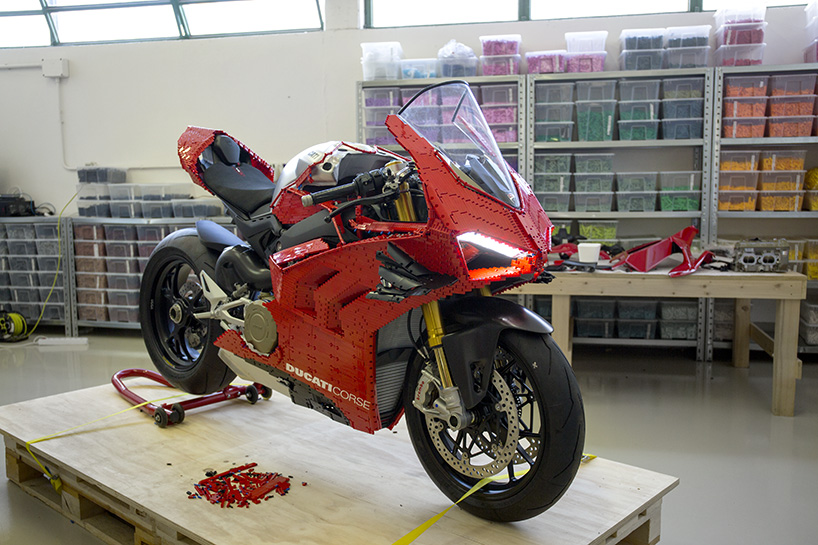 the ducati panigale V4 R set and its real-size twin built with LEGO technic elements by the only italian artist recognized as a ‘LEGO certified professional’, were exhibited side by side on 19th june at the circuit in modena. ‘I am very happy because I never imagined I’d have the chance to unveil a bike like this,’ said ducati team MotoGP rider andrea dovizioso during the event. ‘almost everyone at some point in their lives has played with LEGO bricks at least once, but seeing up close a replica of the panigale V4 is something incredible and at a very high level. I would like to congratulate the LEGO artist riccardo zangelmi for building such a true to life and detailed version of the motorcycle. I’m sure children and adults alike will be captivated by this incredible model.’ 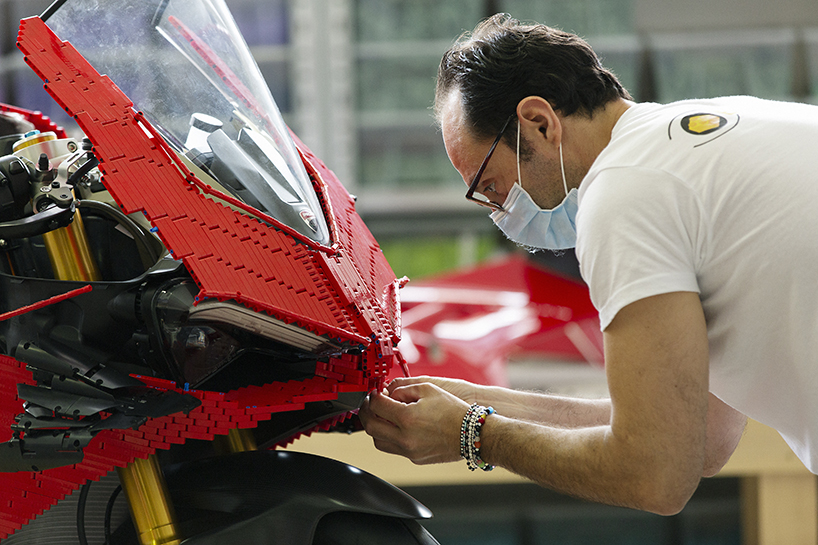 the LEGO technic™ ducati panigale V4 model measures 32cm long, 16 cm high and 8 cm wide and is the first motorcycle in LEGO technic history to include a gearbox that allows builders to simulate different speeds and driving techniques. other features include the steering and the suspension that give the motorbike its realistic movement, together with the front and rear disc brakes. a stand, an exhaust pipe, a windshield and a dashboard are also some small details that make this replica model very true to its full-size version. and of course, like with a classical ducati, the color is red. 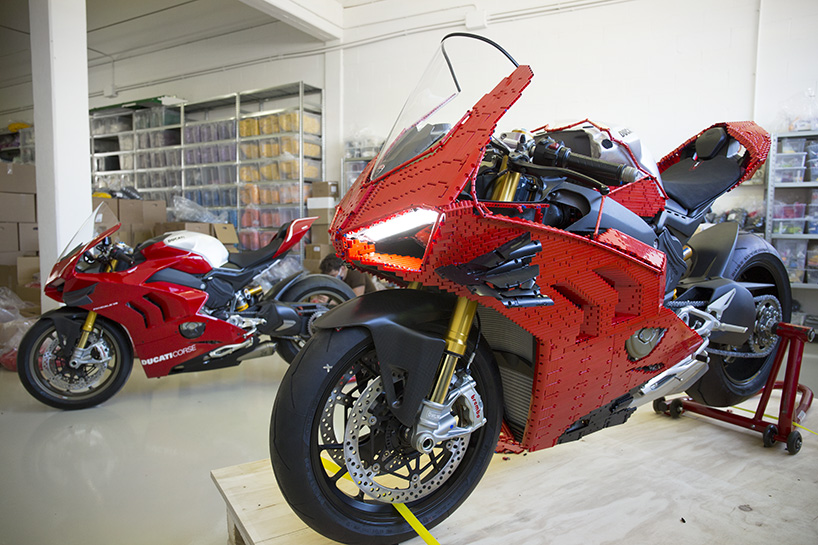 the LEGO technic ducati panigale V4 R model is designed for fans aged 10+ and will be available from LEGO.com from 1st june priced at [$59,99/59.99 euro]. this new model is the first to be created after a licensing agreement was recently signed between the LEGO group and ducati motor holding. 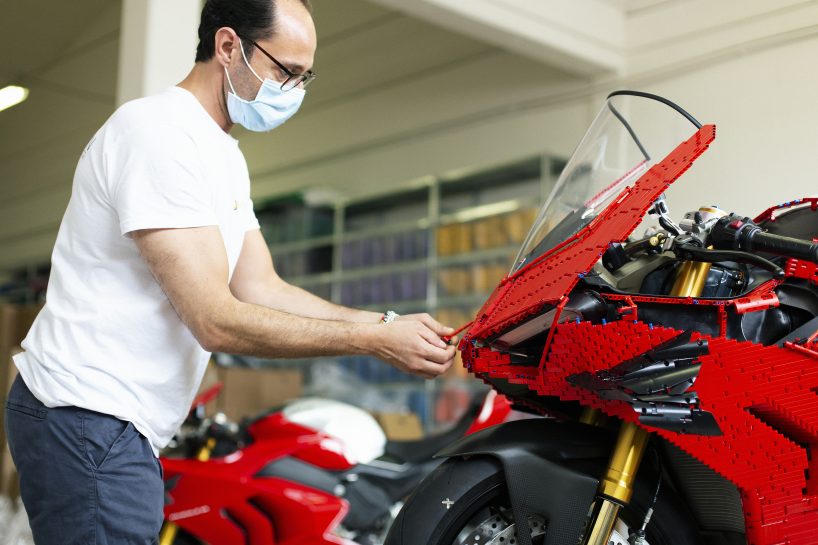 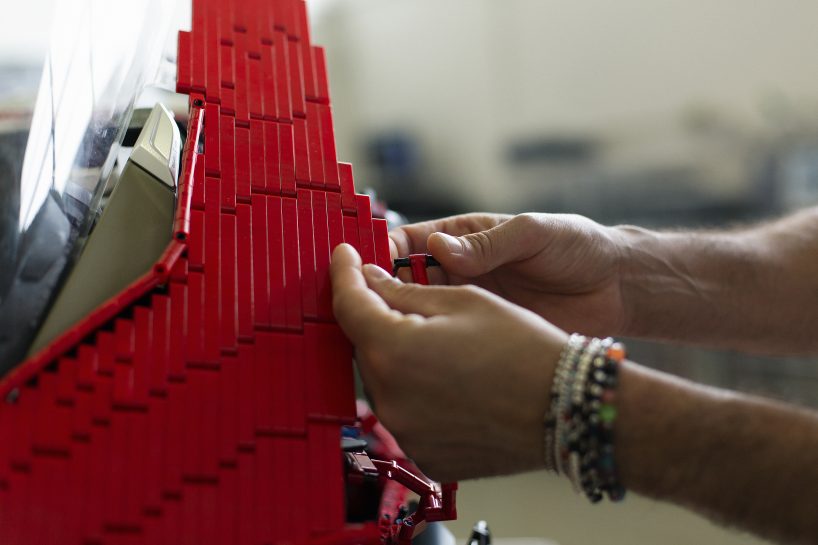 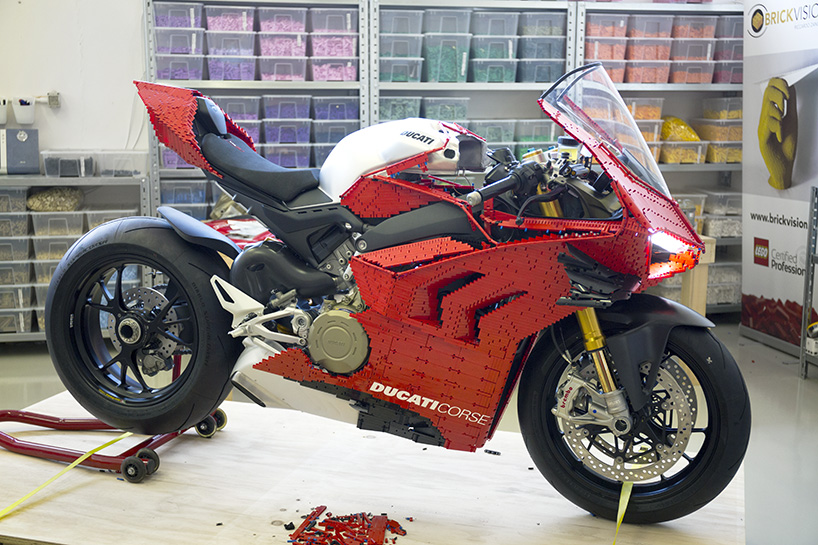 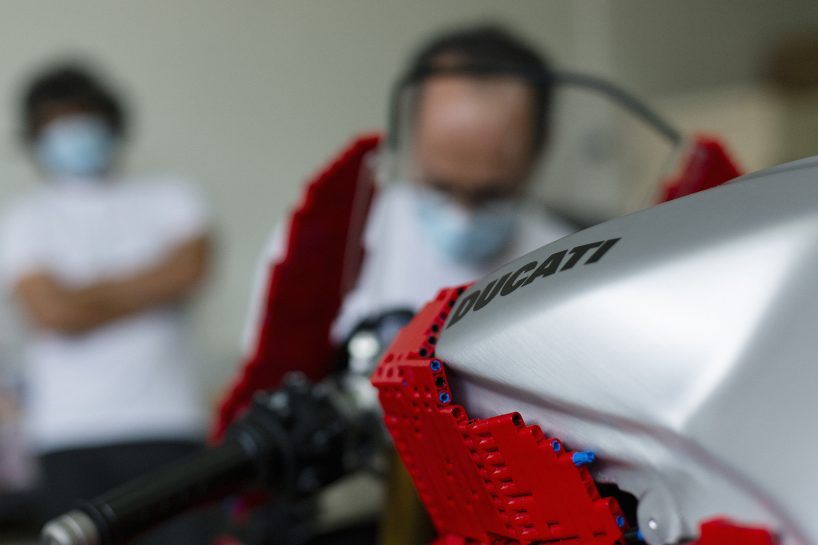 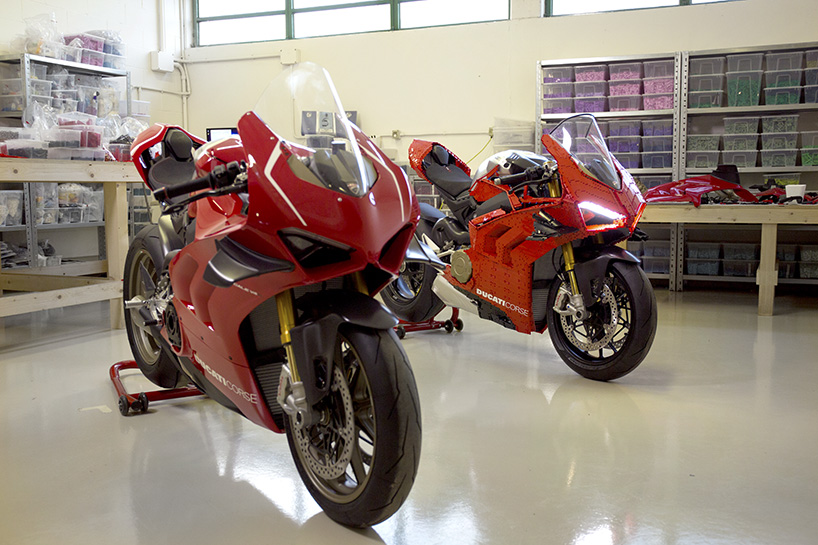 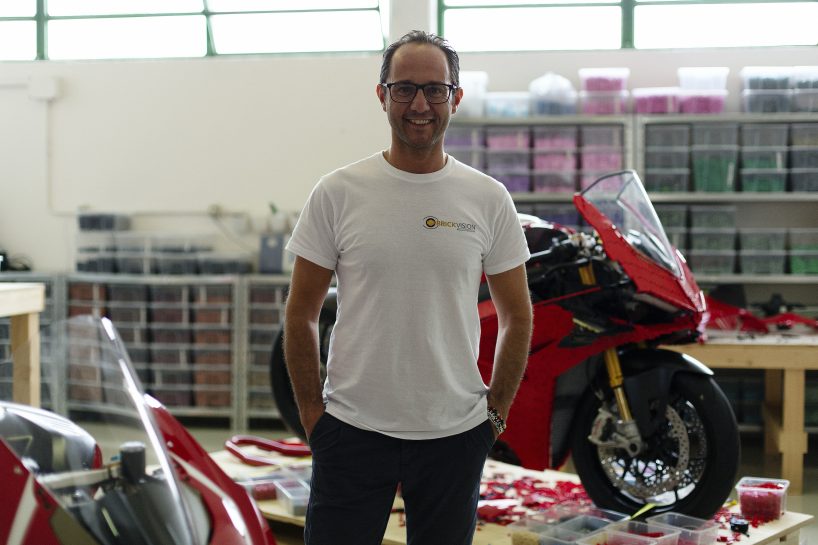