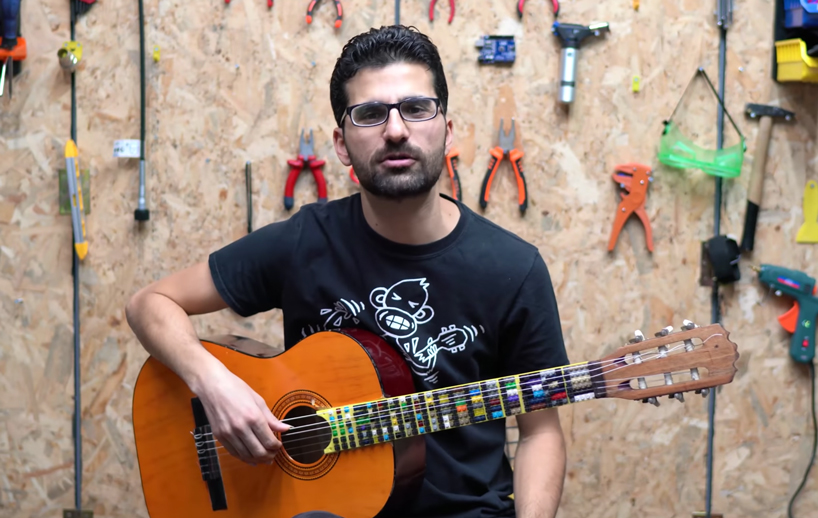 the acoustic guitar is an extension of another one of çoğulu’s creations, the adjustable microtonal guitar. it dates back to 2008, as part of a research project at istanbul technical university where coğulu is now a professor. 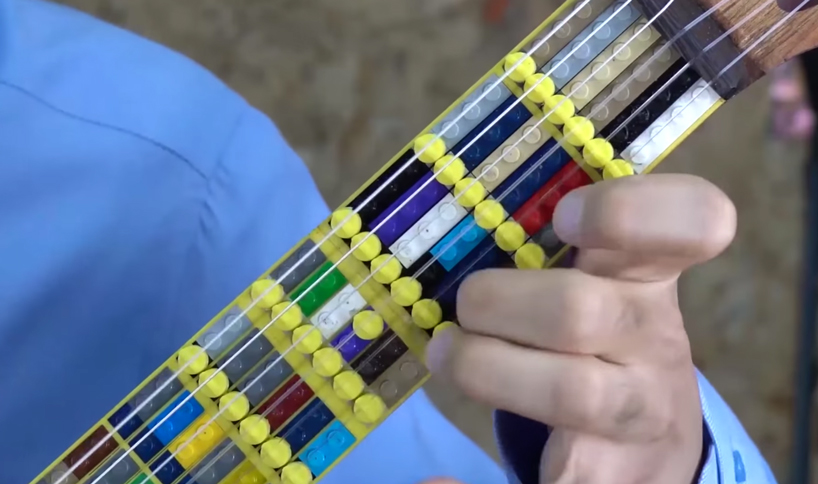 coğulu used computer software to design a LEGO-like fingerboard base plate before creating a 3D-printed base with LEGO bricks. he also used the 3D printer to create individual frets, which were designed to snap onto the LEGO bricks at key points along the fingerboard. 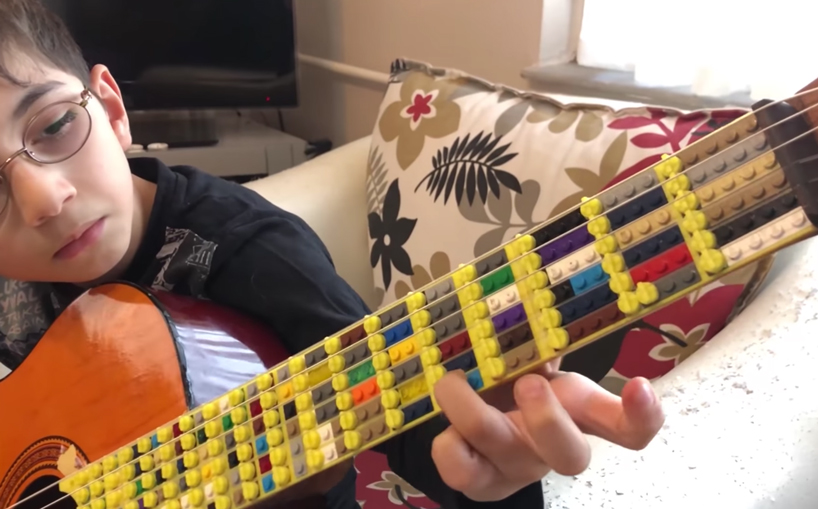 to attach the strings, they 3D printed threads that would attach to the studs, completing the guitar project. the fret wire is movable at each string position, riding on rails or channels. additional mini-frets can be added anywhere along the neck by just slotting them into the channel.

designboom has reported on other LEGO creations over the years including a life-size spacesuit, a micro delorean, and a mini cybertruck. coğulu demonstrates the processes it took to build the prototype microtonal guitar above. 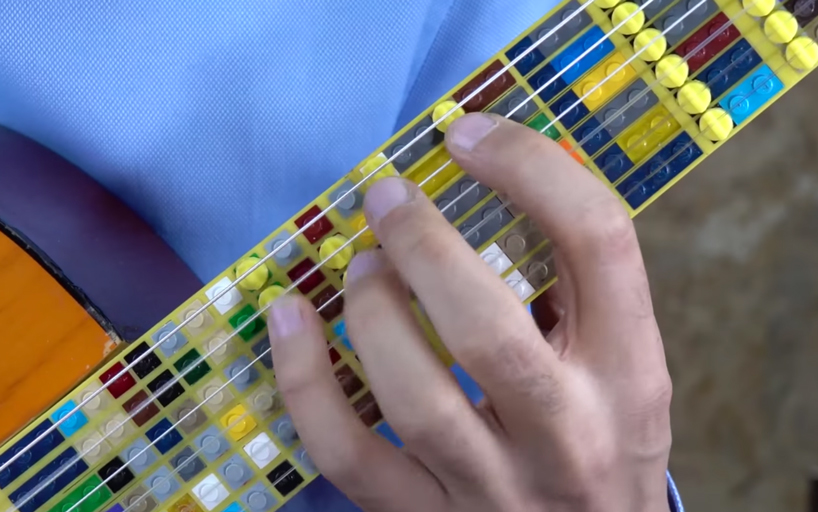 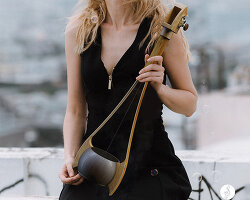 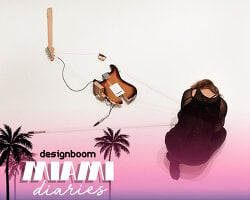