star wars fans rejoice as LEGO releases it’s biggest set yet. the epic millennium falcon is part of the ultimate collectors series (UCS), and costs a whopping 799$. released approximately 10 years ago, the previous model had about 5,200 pieces, however the new set is ‘greatly enhanced’ according to a member of the LEGO design team. 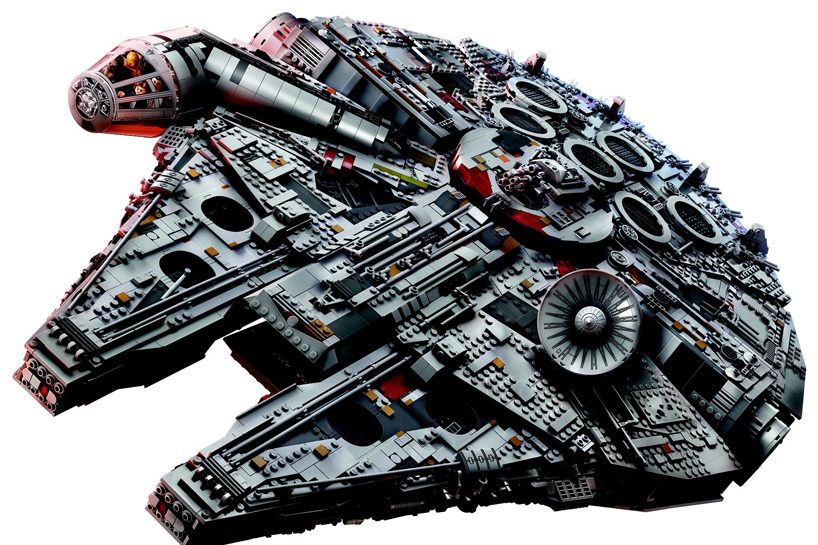 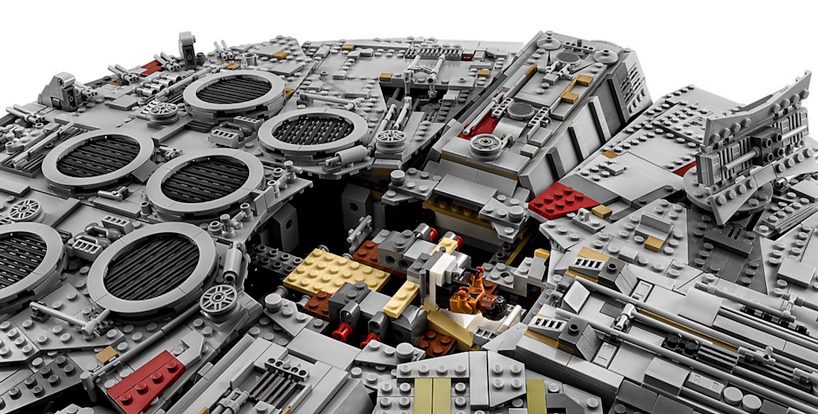 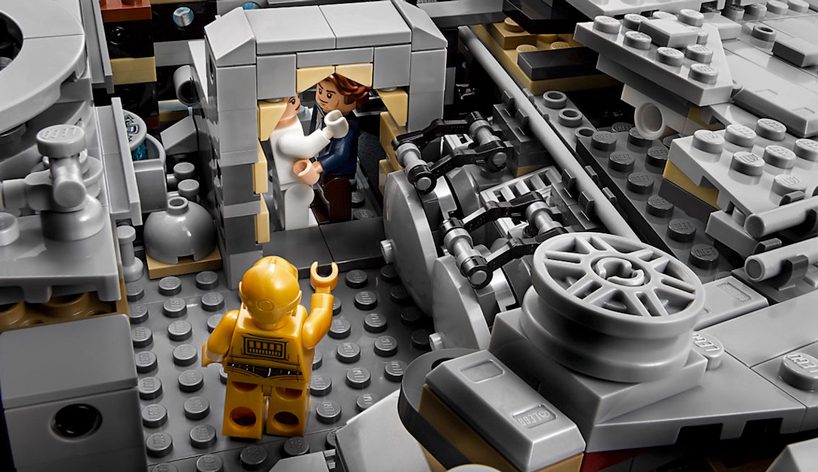 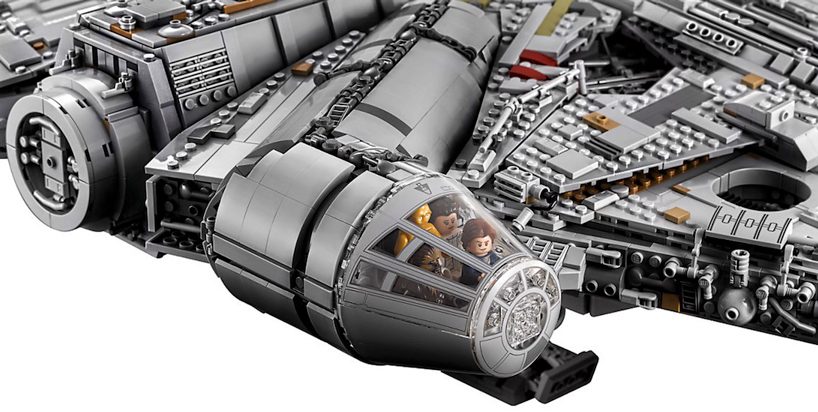 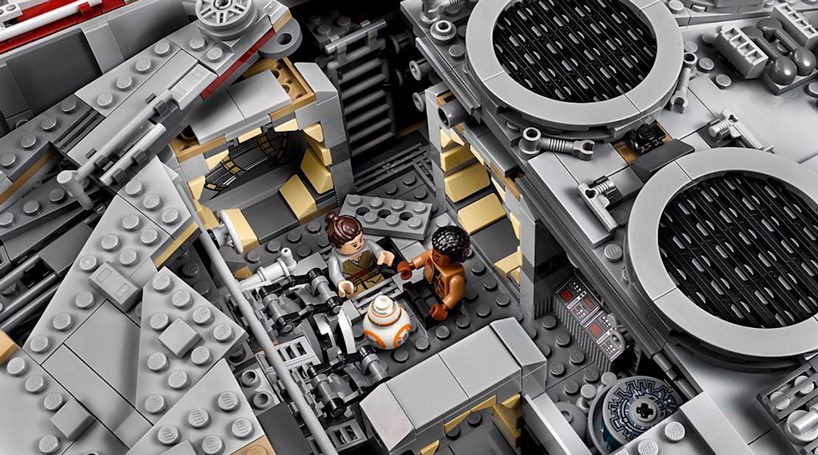 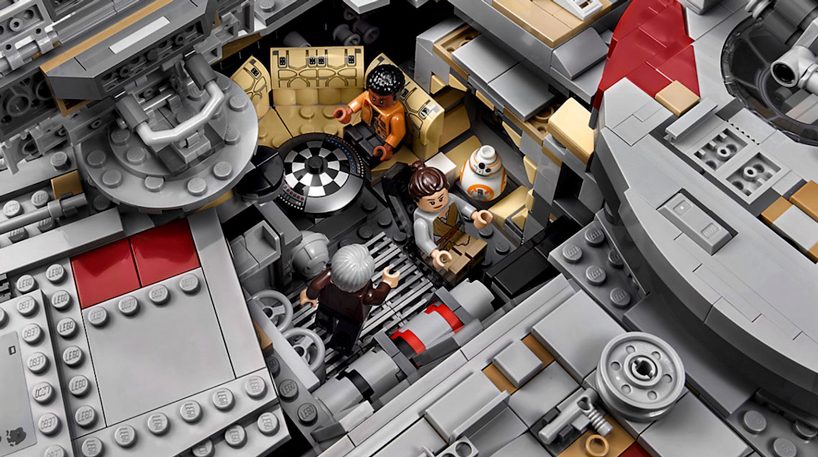