on july 15th 1989, seinfeld — the american sitcom created by larry david and jerry seinfeld — aired for the first time. thirty years later, LEGO ideas has announced that it will release a fan-designed seinfeld 30th anniversary set. the news was unveiled by LEGO ideas design manager samuel johnson and engagement manager hasan jensen on a video, together with the home alone set. 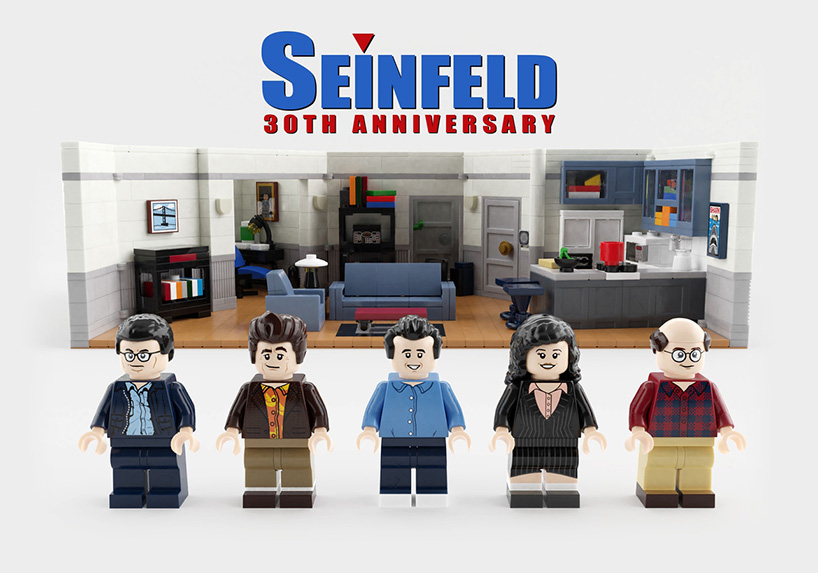 following the commemoration of the friend’s central perk set, LEGO comes back with another hit comedy sitcom, this time in the form of the seinfeld apartment. complete with figures of the cast, the set includes jerry seinfeld, my personal favorite george constanza, elaine benes, cosmo kramer, and even seinfeld’s neighbor newman. the set boasts a detailed replica of the TV show’s main location — seinfeld’s apartment — that includes the jaws poster on the wall. 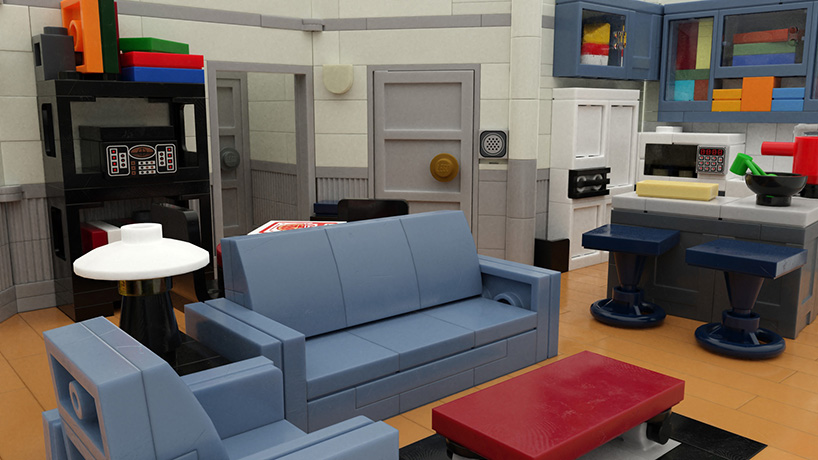 the seinfeld LEGO concept set was submitted by brent waller to the LEGO ideas platform, where 10,000 fans voted for it, allowing the LEGO group to approve it and start producing it. of course, an expert LEGO designer will take the fan design and adapt it following the official LEGO guidelines. 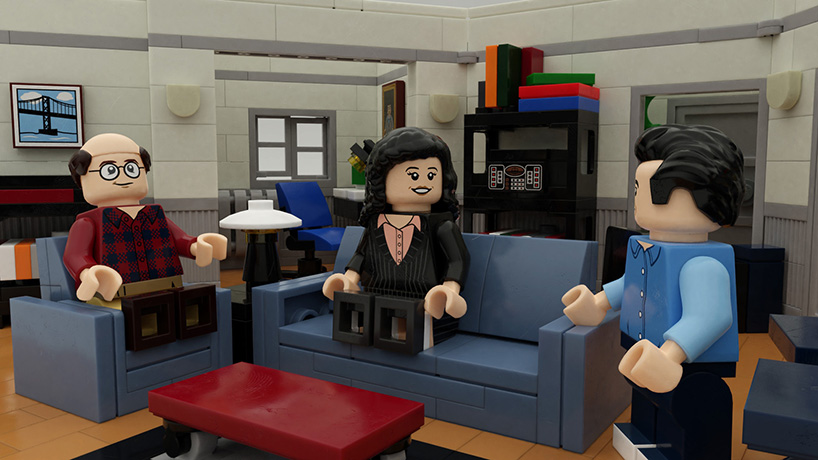 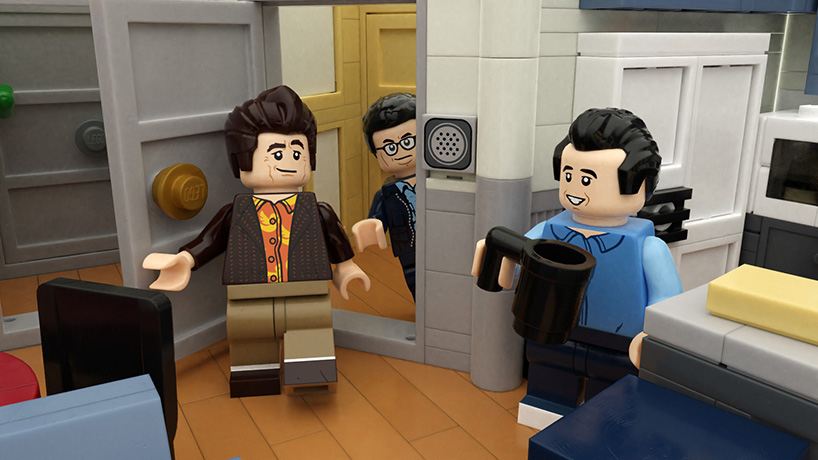 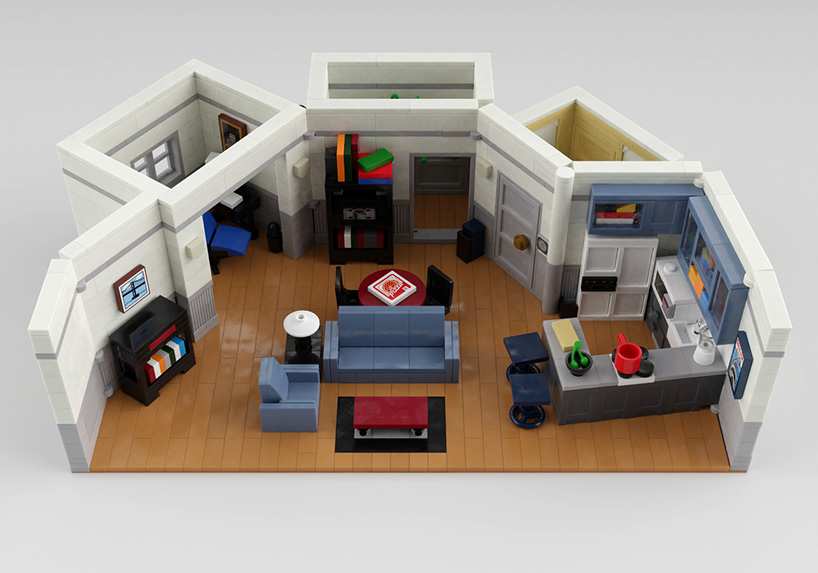 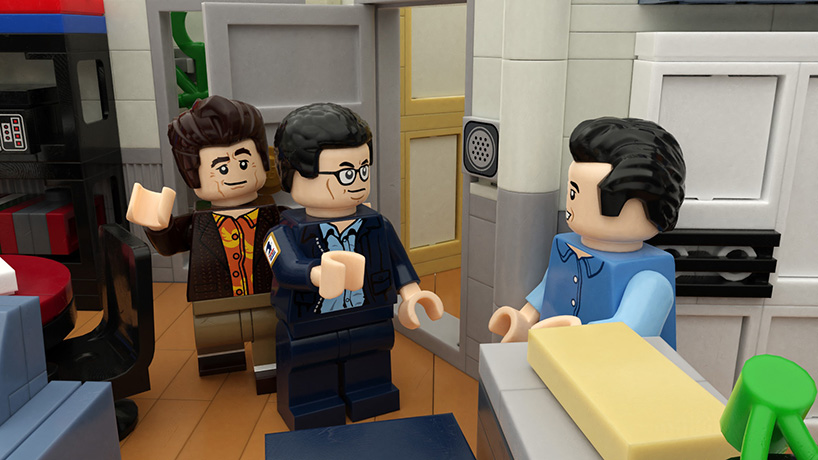 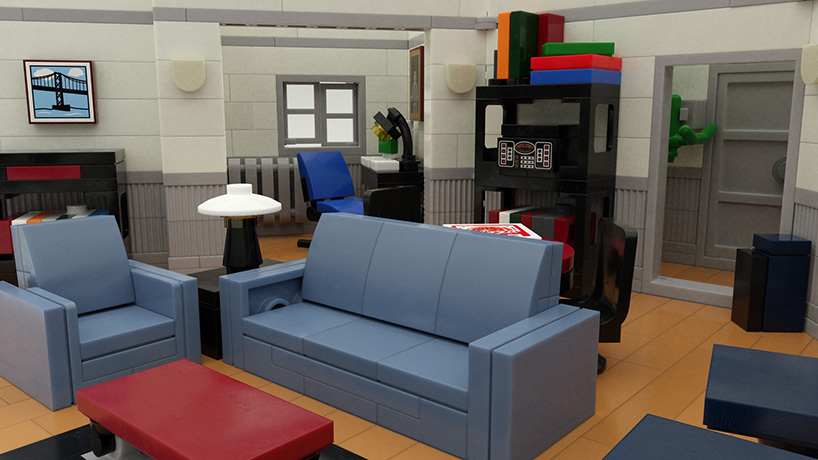 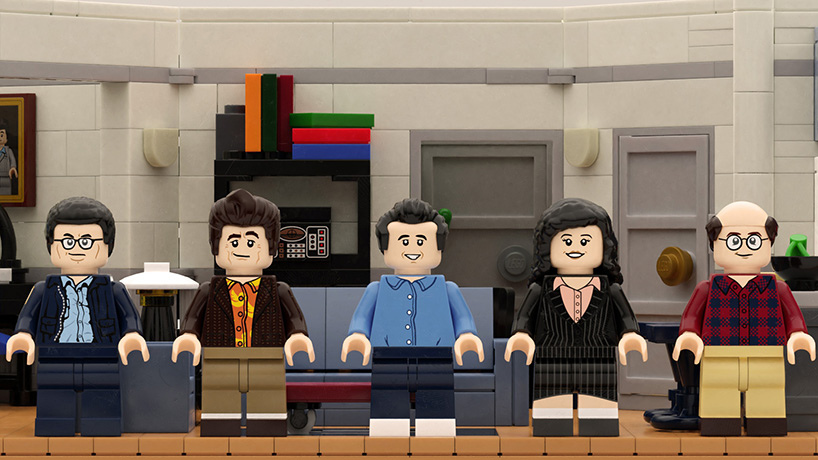 release date: to be announced