LEGO has added a new product to their star wars fan collection — the LEGO star wars R2-D2. launched to celebrate lucasfulm’s 50th anniversary, the galaxy’s most lovable drone can be now recreated in 2,314 building blocks to incredible detail. 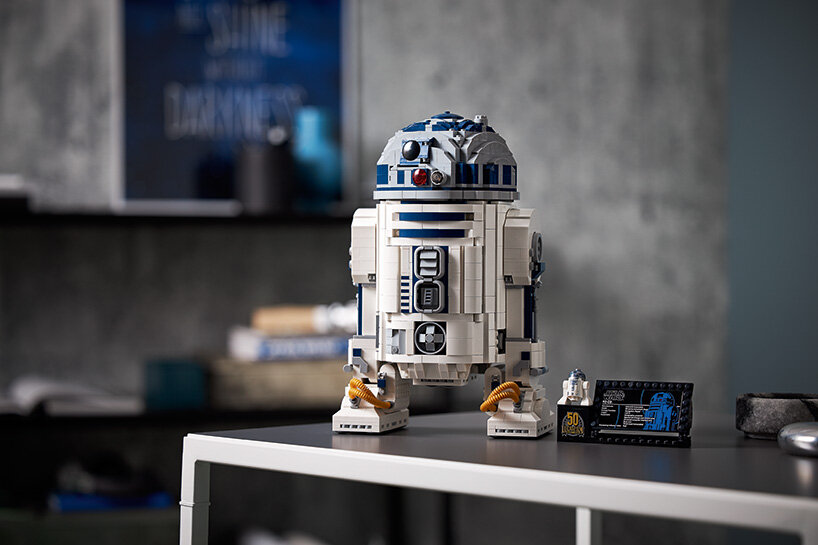 the LEGO star wars R2-D2 features a unique retractable mid-leg, a rotating head and a periscope. in perfect droid style it also has hidden tools tucked away, such as a lightsaber hilt hidden in a secret compartment in the head. when completed, the R2-D2 can be showcased in any space together with the set’s exclusive mini figure version of the iconic droid and a special lucasfilm 50th anniversary LEGO brick. 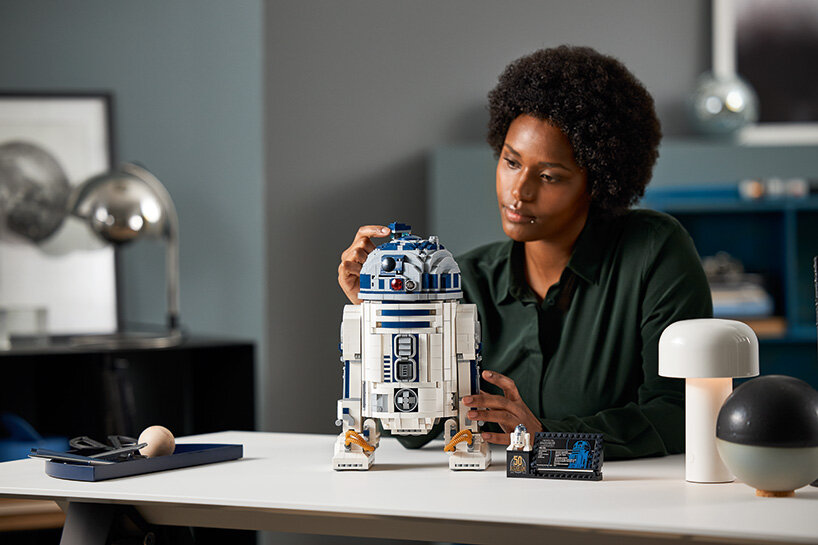 ‘we have had the pleasure of creating hundreds of star wars-inspired models over the past two decades since we first launched LEGO star wars sets,’ said jens kronvold frederiksen, creative lead of LEGO star wars at the LEGO group. ‘as lucasfilm celebrates their 50th anniversary, it seemed fitting to challenge ourselves and push the limits of what is possible with LEGO bricks by recreating a fan-favorite star wars character in great detail like we have never achieved before. we are delighted with the result and hope our fans get as much joy out of building the sets as we did designing it.’ 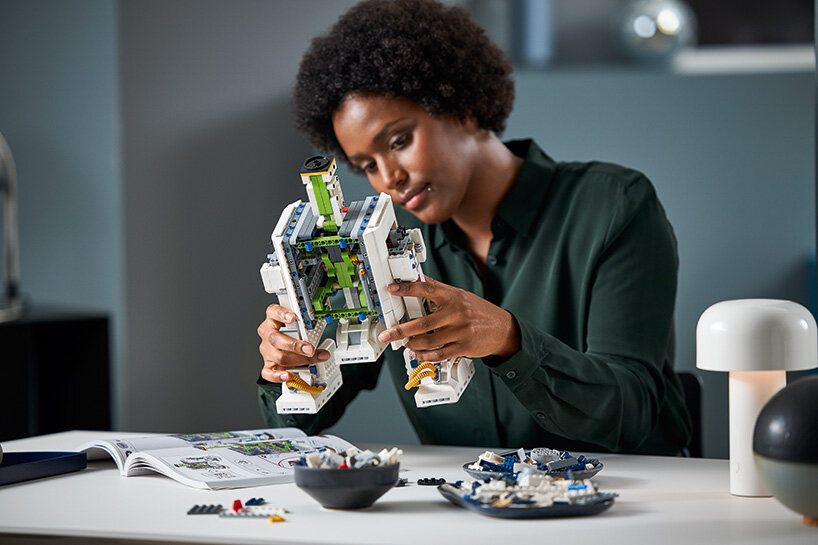 the set will be available exclusively from LEGO.com and LEGO stores globally from 1st may 2021 priced from 199 EUR/USD, 179,99 GBP. 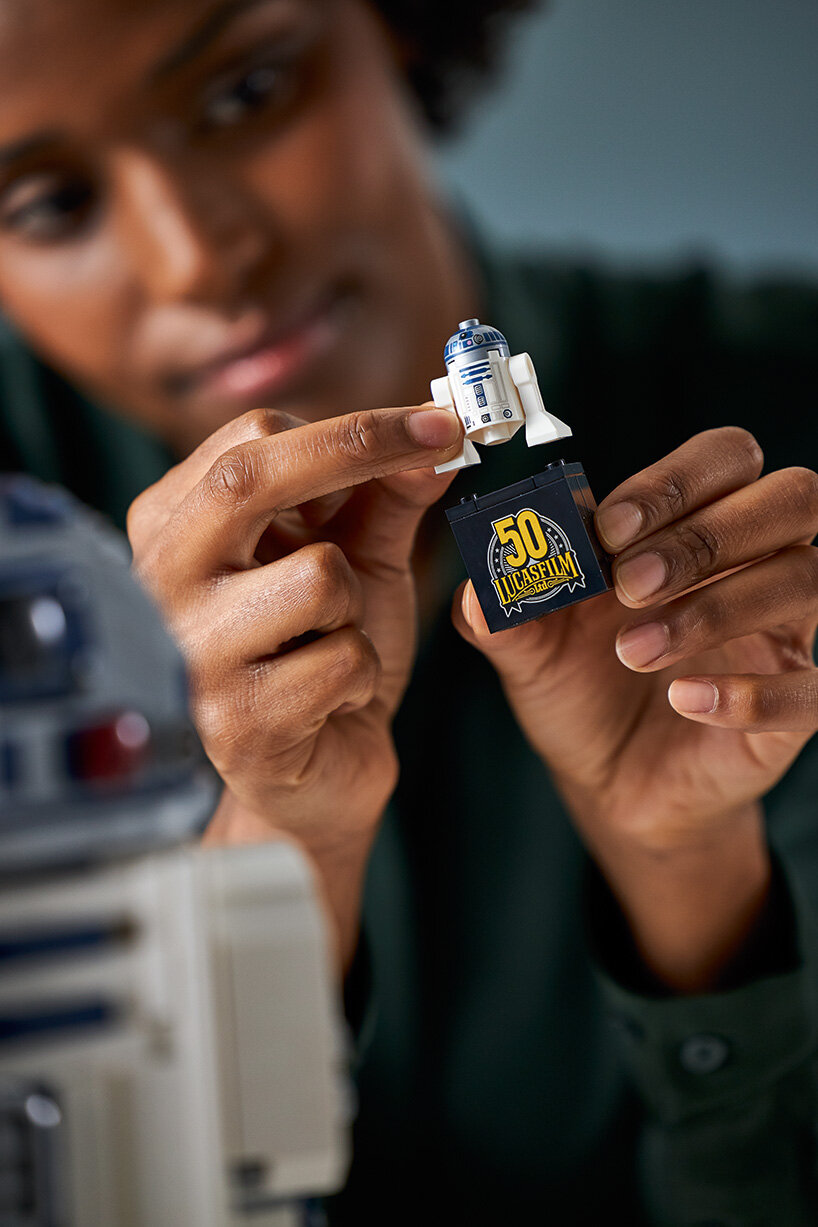 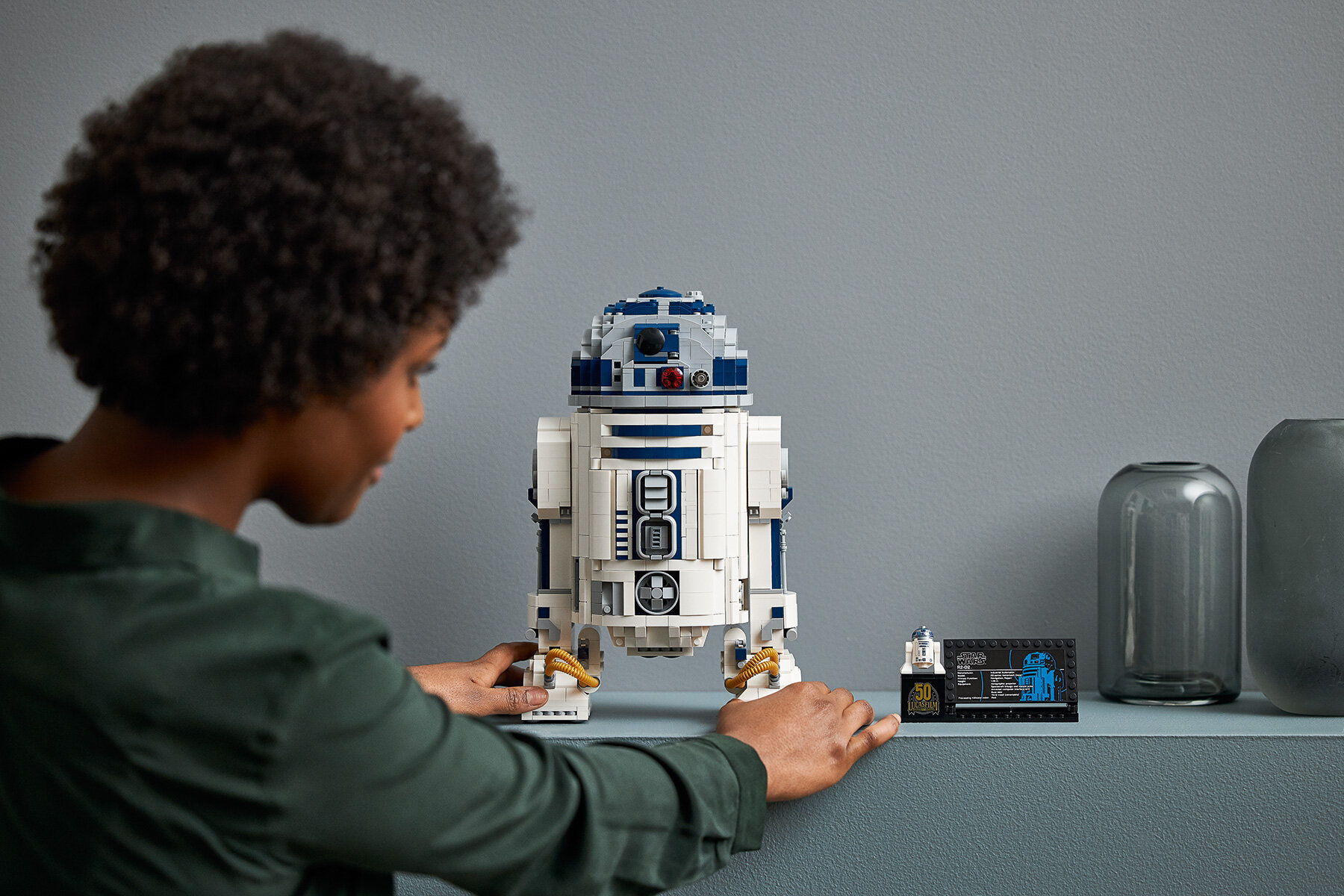 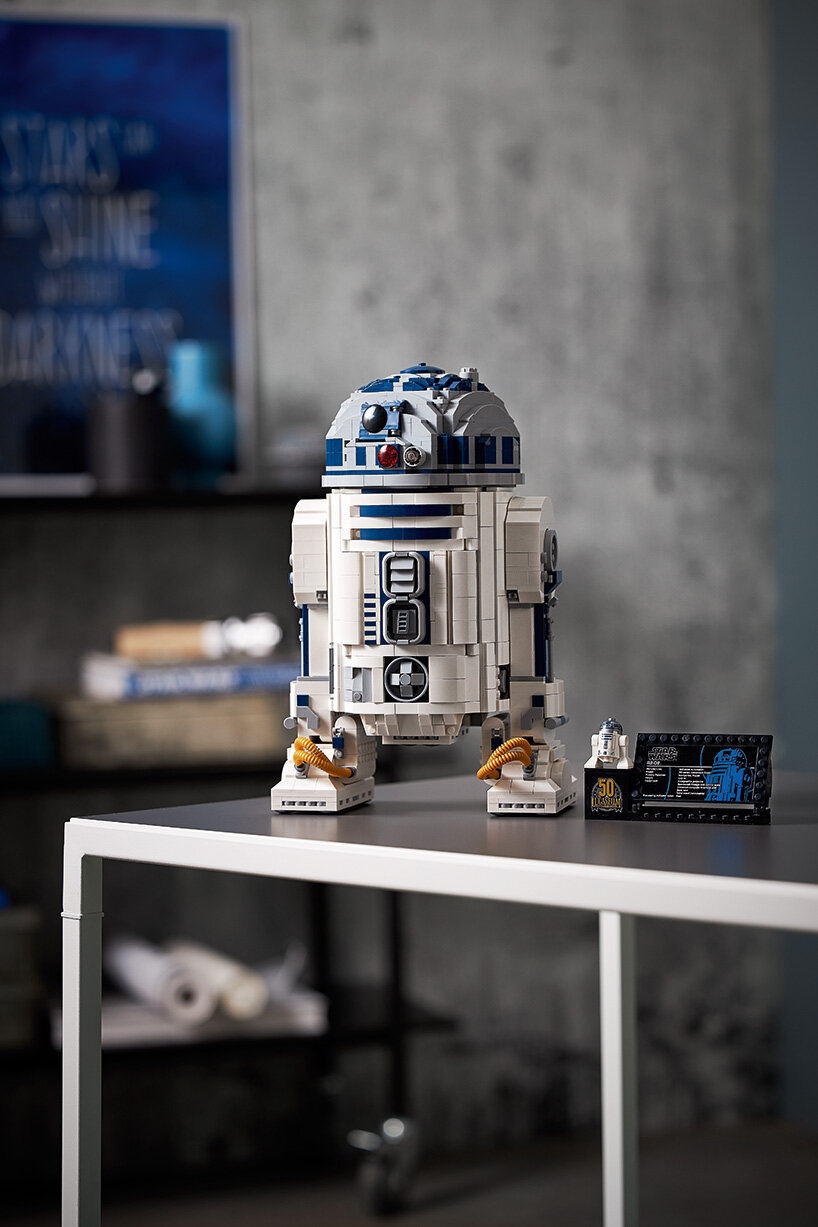 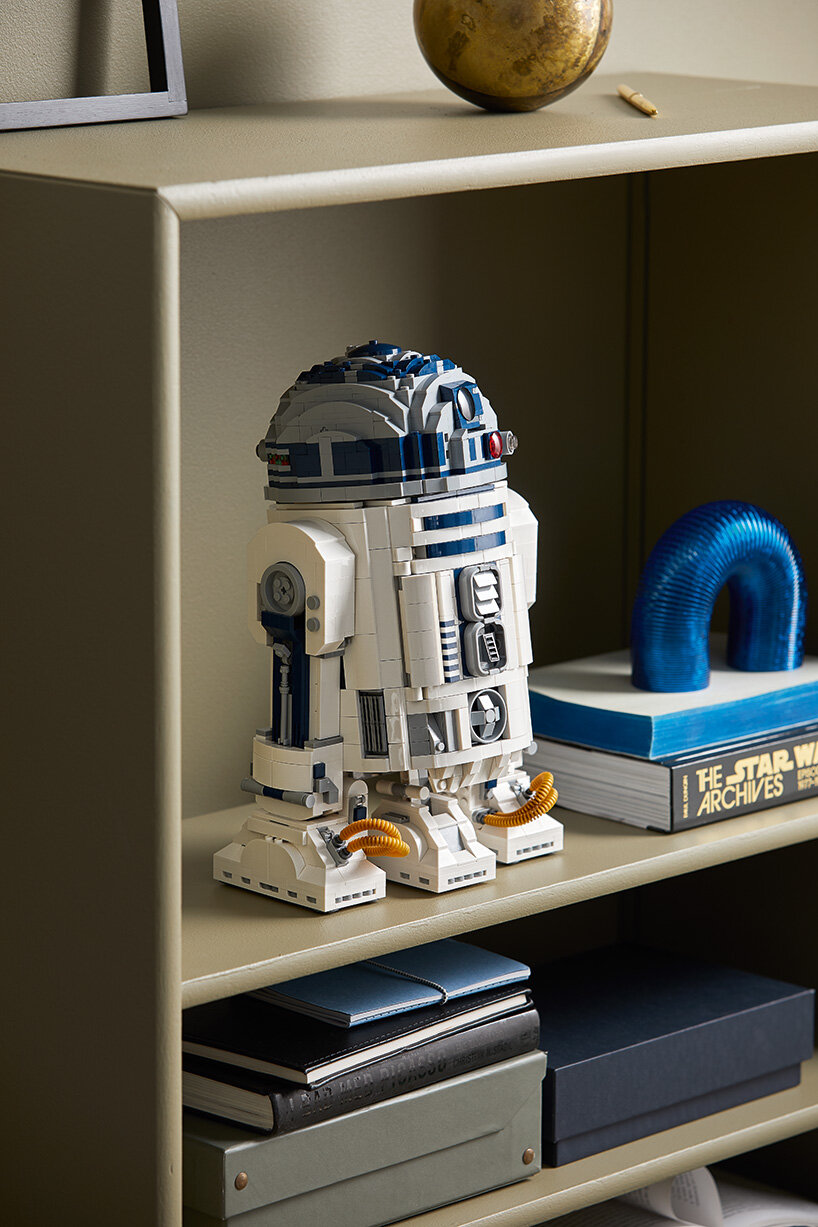 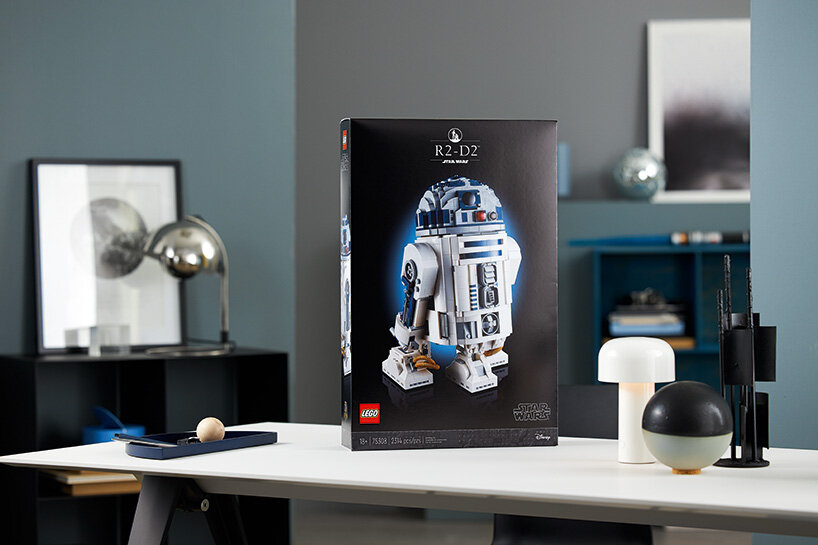 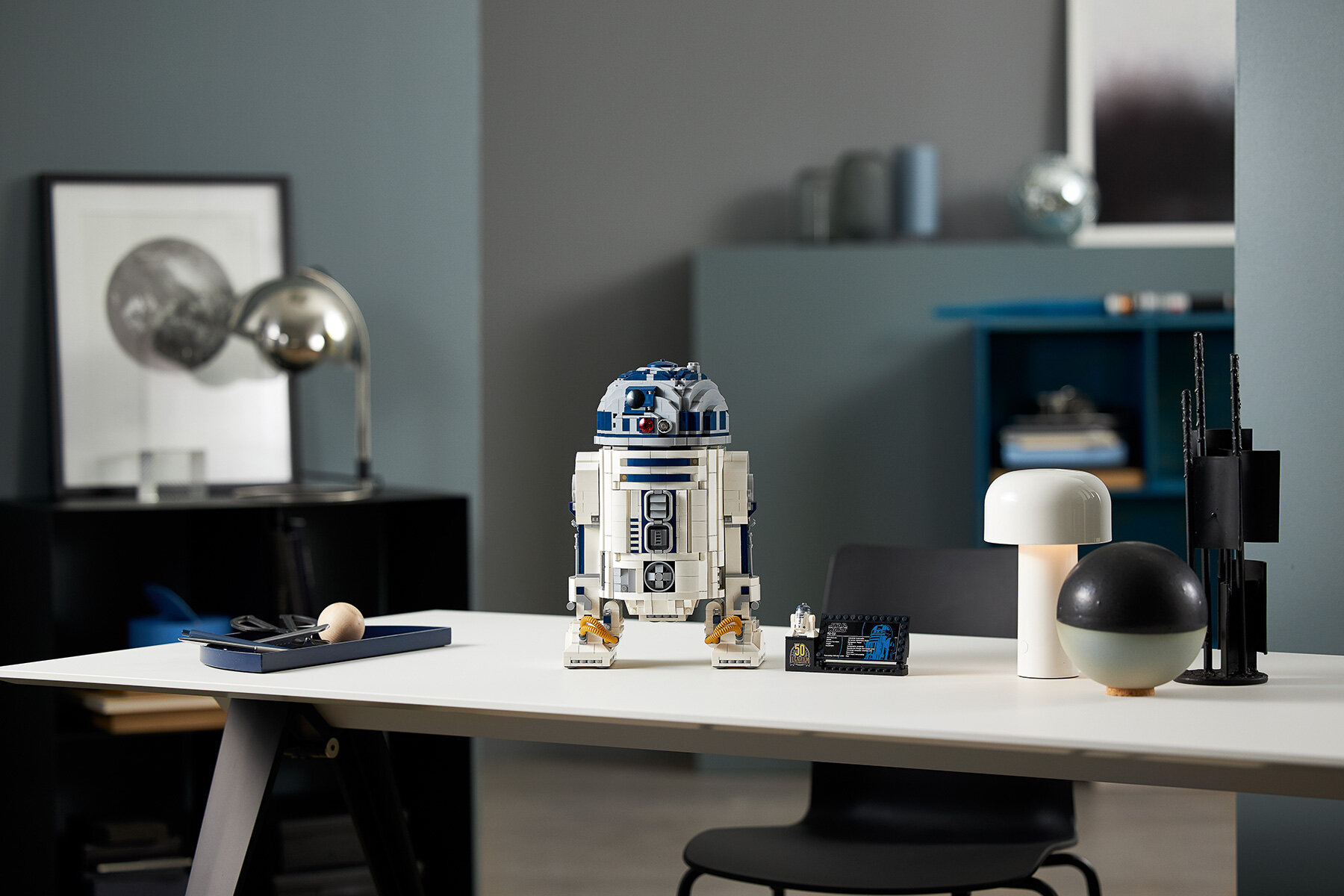 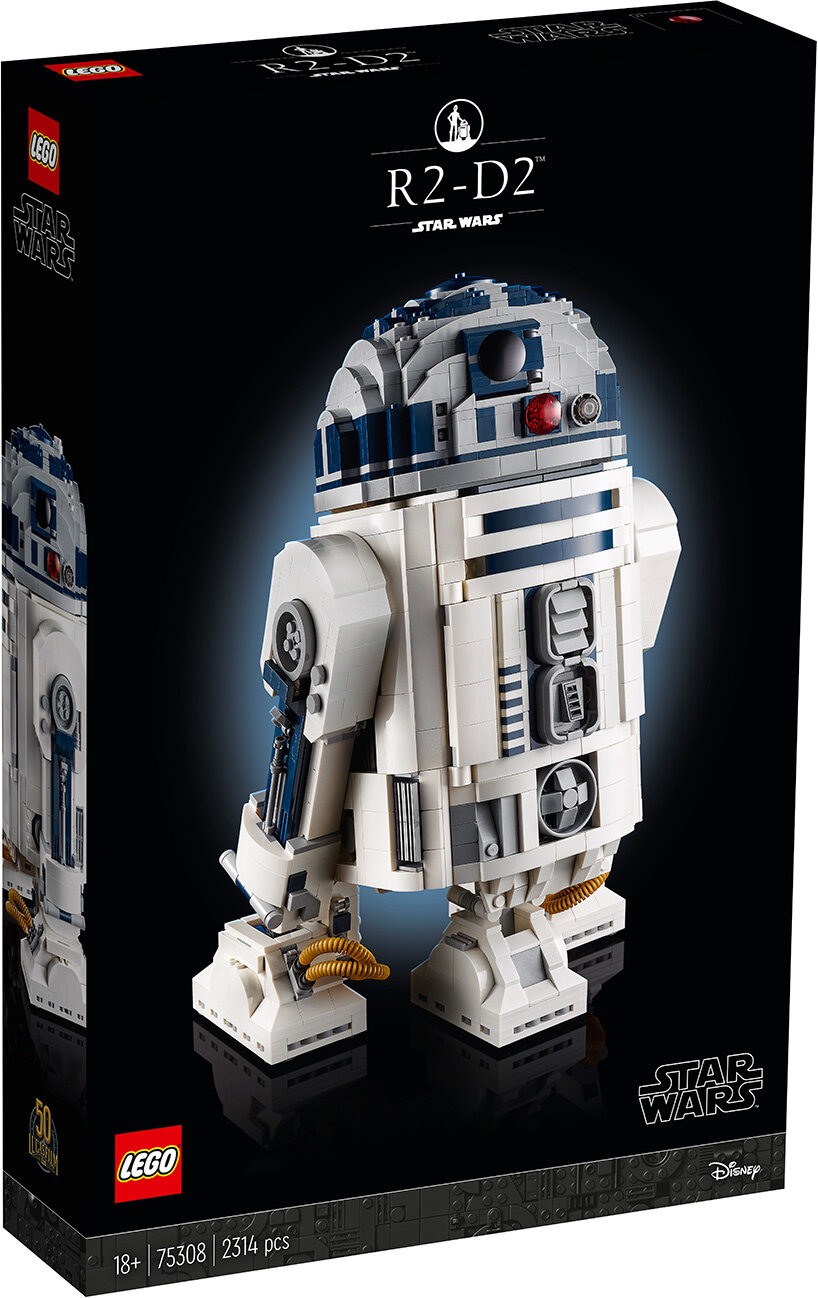