LEGO has teamed up with netflix to recreate the byers’ home and its upside down equivalent from web television series ‘stranger things’. it marks the danish toy maker’s first ever product collaboration with netflix, which produces the popular science fiction horror. 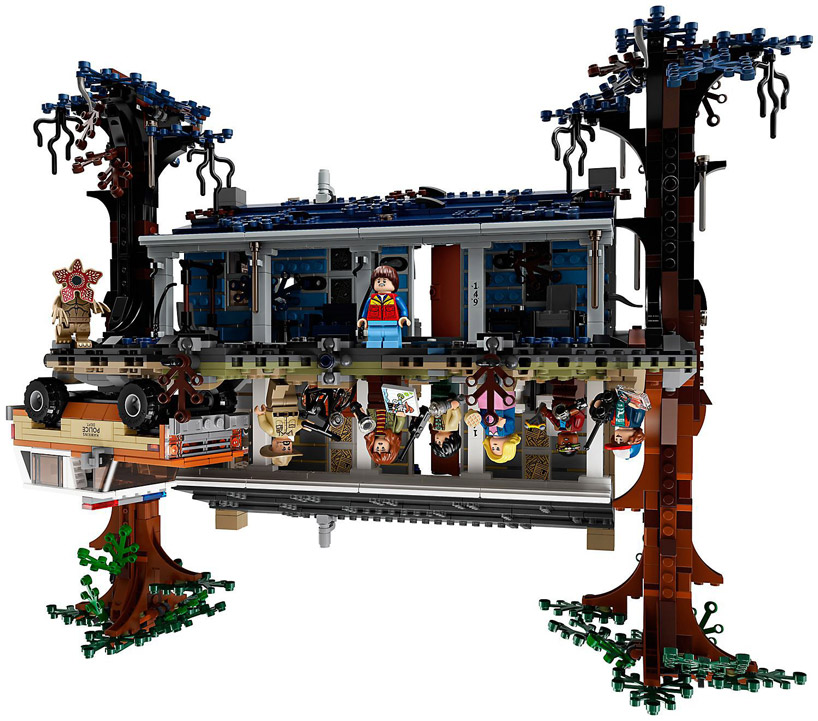 LEGO‘s 2,287-piece set is full of authentic details from the award-winning science fiction horror. it features some of the show’s most recognizable characters including eleven, mike, lucas, dustin, and will, who was dragged into the terrifying dimension known as the ‘upside down’ during the first episode. 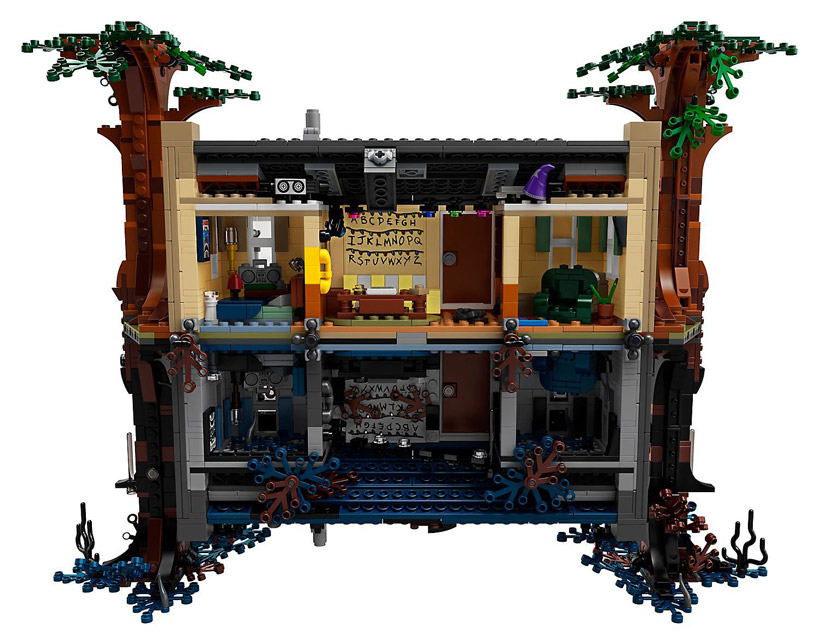 the ‘stranger things’ set recreates this supernatural world with uncanny detail, complete with dark vines and murky colours. it comes with two sets of building instructions allowing fans to flip the model around and play between the upside-down version and its real-world counterpart. 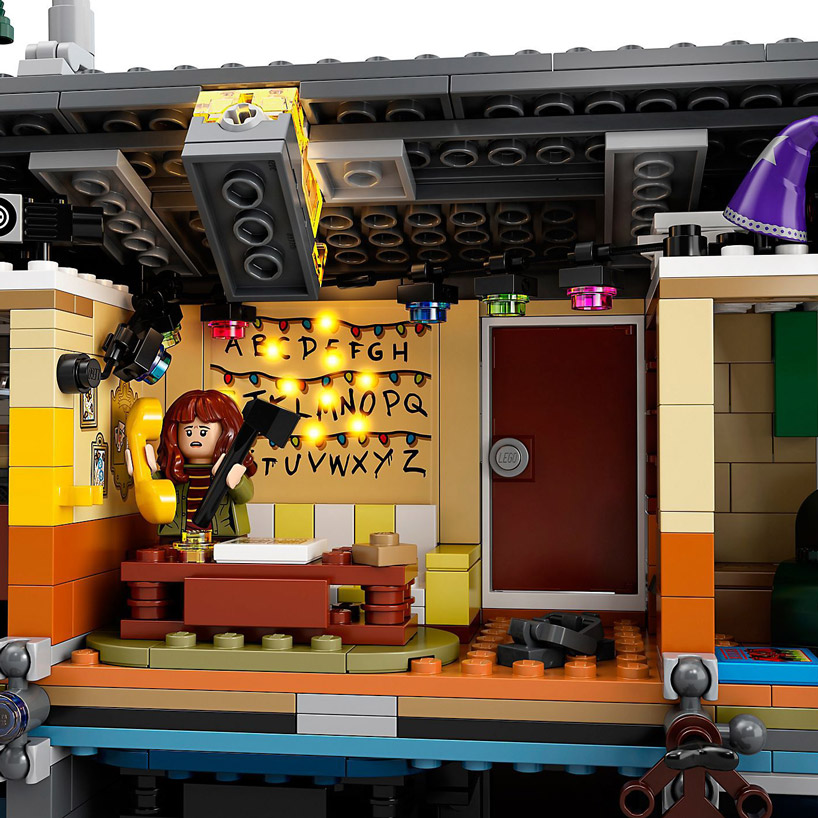 it also includes a minifigure version of the demogorgon, the show’s predatory humanoid nemesis. other accessories include chief hopper’s coffee cup, eleven’s waffle and mike’s flashlight, to help solve the mystery of his missing friend. 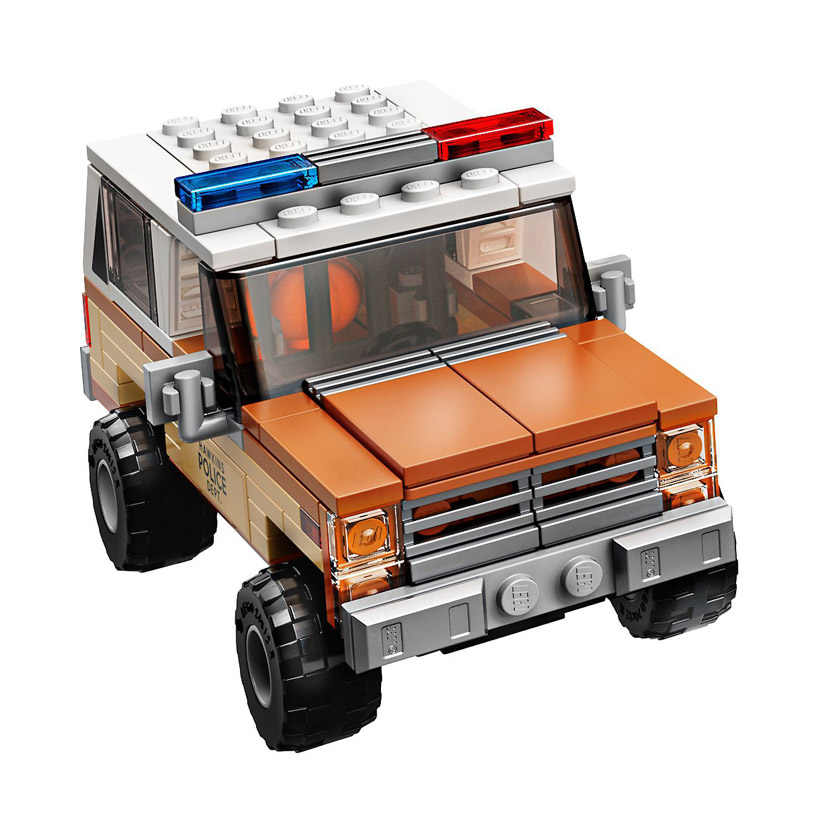 fans will recognize scenes from some of the show’s most popular moments, including the alphabet wall complete with a light-up function, and stickered elements of posters decorating will’s room. there is also a buildable version of chief hopper’s police cruiser as well as the iconic phone in the byers’ living room, an important source of supernatural activity throughout the series. 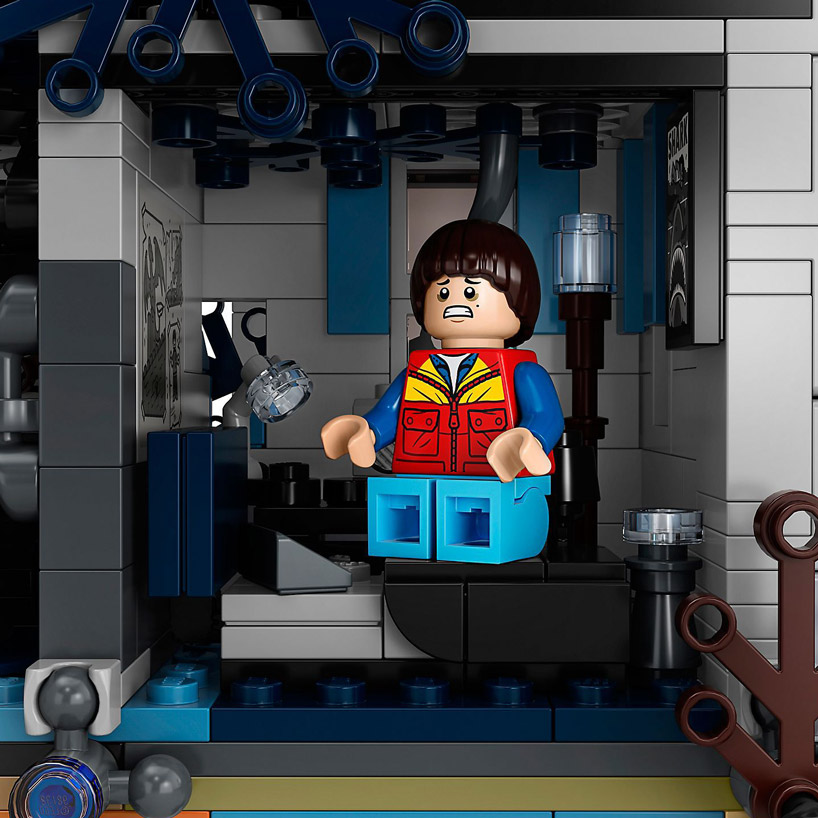 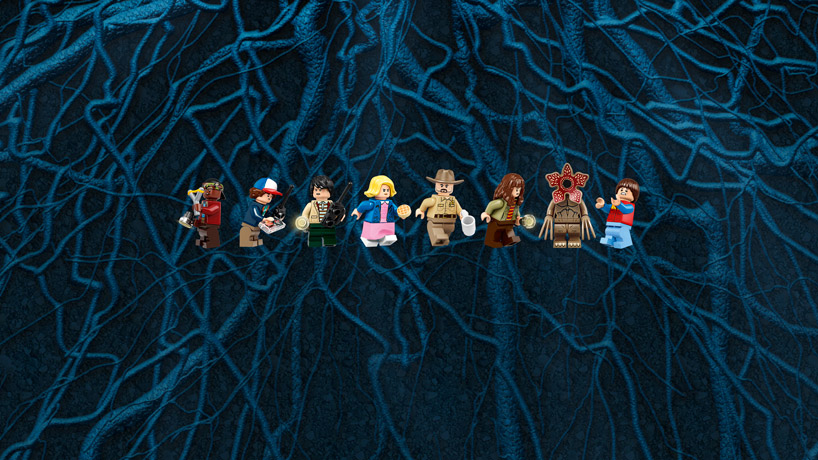