new research from the lego group and geena davis institute

from 2021, LEGO plans to work closely with the geena davis institute on gender in media and UNICEF to ensure its toys and marketing are‘accessible to all and free of gender bias and harmful stereotypes’. the danish toymaker will no longer market its products based on gender, removing phrases like ‘for girls’ or ‘for boys.’ the announcement comes after a new research it commissioned that reveals that girls today feel increasingly confident to engage in all types of play and creative activities, but remain held back by society’s ingrained stereotypes as they grow older. the study was carried out by the geena davis institute in recognition of the UN’s ‘international day of the girl’ (october 11) and to mark the launch of ‘ready for girls’, a new LEGO campaign to celebrate girls who rebuild the story of old-fashioned gender norms through creative problem solving.

‘as a mom of three children, I have long admired the LEGO group and I’m heartened by their global commitment to this study to inform how we can dramatically inspire creativity in girls through play and storytelling,’ said geena davis, founder of geena davies institute on gender in media. ‘we also know that showing girls unique and unstereotyped activities can lead to an expanded viewpoint of possibilities and opportunities.’ 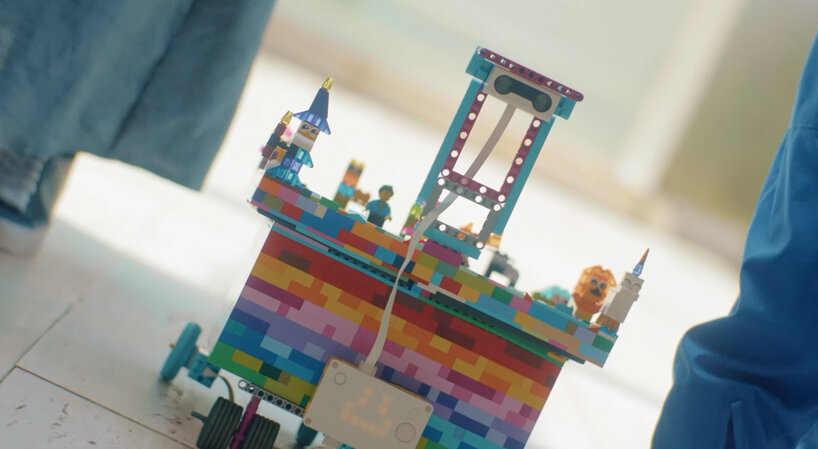 all images courtesy of LEGO

the research, which surveyed nearly 7,000 parents and children aged 6-14 years old in china, czech republic, japan, poland, russia, UK and USA, highlights the need for society to rebuild perceptions, actions and words to support the creative empowerment of children. results show that girls are ready for the world but society isn’t quite ready to support their growth through play. girls feel less restrained by and are less supportive of typical gender biases than boys when it comes to creative play (74% of boys vs. 62% of girls believe that some activities are just meant for girls, while others are meant for boys), and they are more open towards different types of creative play compared to what their parents and society typically encourage. for example, 82% of girls believe it’s ok for girls to play football and boys to practice ballet, compared to only 71% of boys. however, despite the progress made in girls brushing off prejudice at an early age, general attitudes surrounding play and creative careers remain unequal and restrictive. 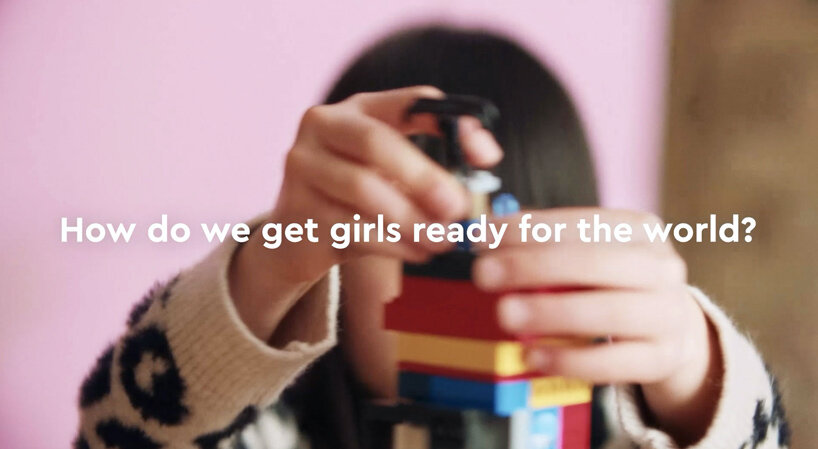 LEGO’S ‘READY FOR THE GIRLS’ CAMPAIGN

the ‘ready for girls’ campaign aims to help girls rebuild the story, ensuring they aren’t losing out on the benefits of LEGO play due to societal expectations. the company vows to ensure any child, regardless of gender identify, feels they can build anything they like, playing in a way that will help them develop and realize their unique talent. the LEGO group acknowledges that boys are also battling prejudice when it comes to creative play and playing with toys that are traditionally seen as being for the opposite sex. 71% of boys vs. 42% of girls say they worry about being made fun of if they play with a toy typically associated for the other gender.

‘the benefits of creative play such as building confidence, creativity and communication skills are felt by all children and yet we still experience age-old stereotypes that label activities as only being suitable for one specific gender,’ says julia goldin, the company’s CMO. ‘at the LEGO group we know we have a role to play in putting this right, and this campaign is one of several initiatives we are putting in place to raise awareness of the issue and ensure we make LEGO play as inclusive as possible. all children should be able to reach their true creative potential.’ 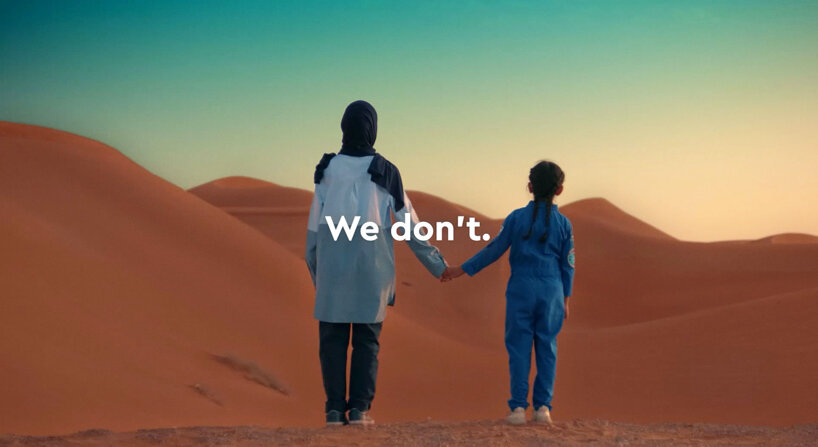 still from LEGO’s ‘ready for the girls’ campaign 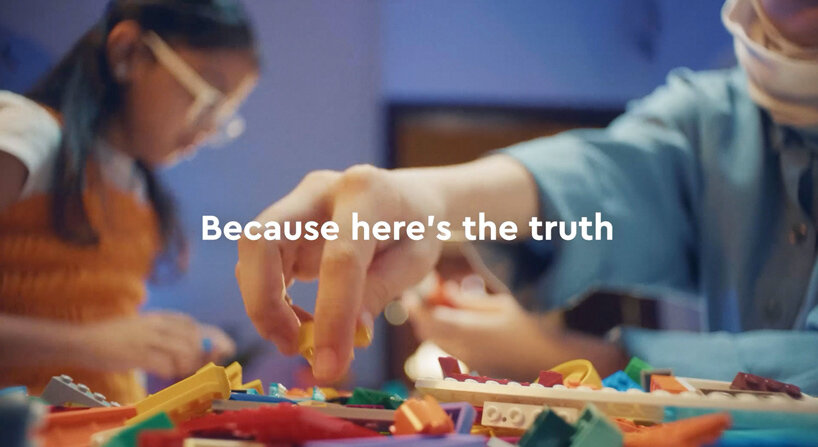 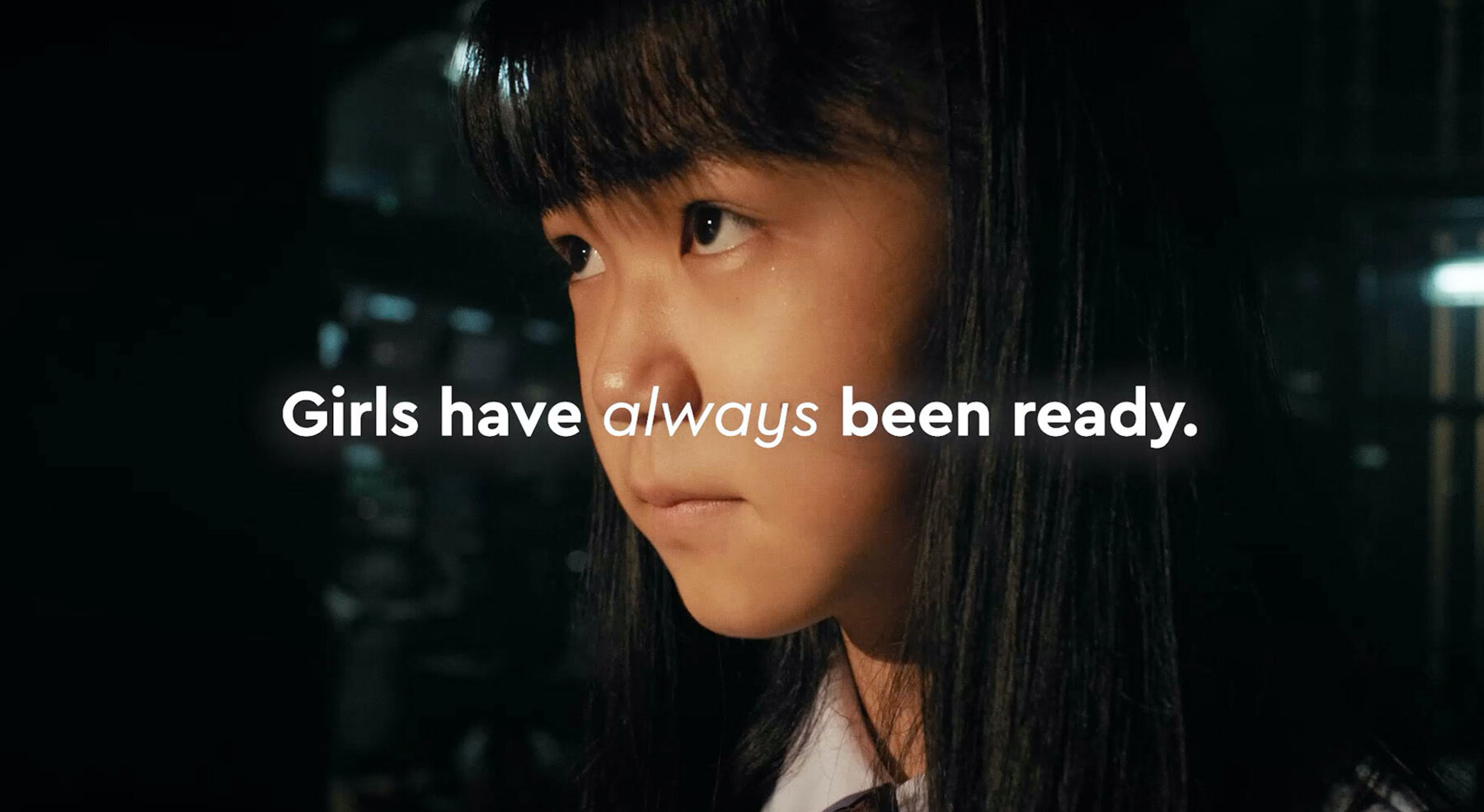 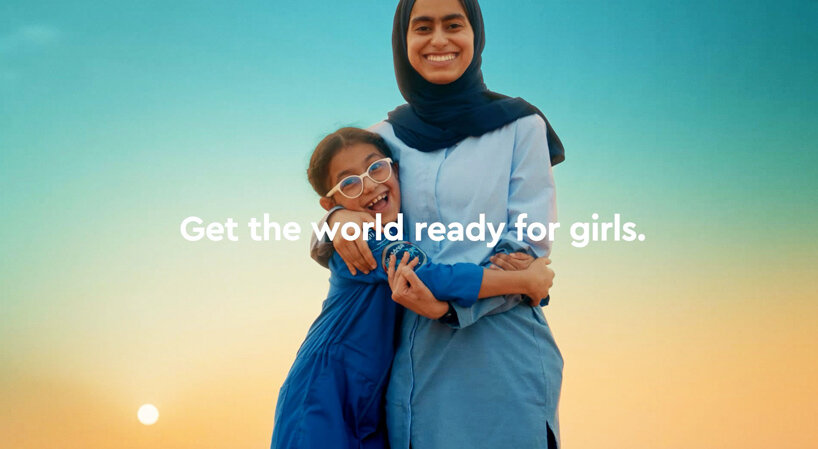