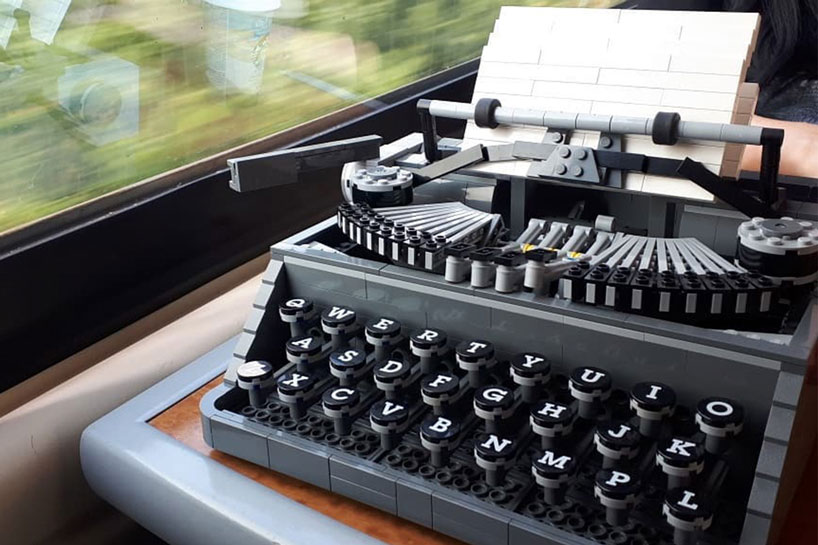 guinness uploaded the model to LEGO ideas, a website that allows users to submit ideas for LEGO products to be turned into potential sets available commercially. so far it has gained over 10,000 supporters which are enough to see the creation potentially put into production. 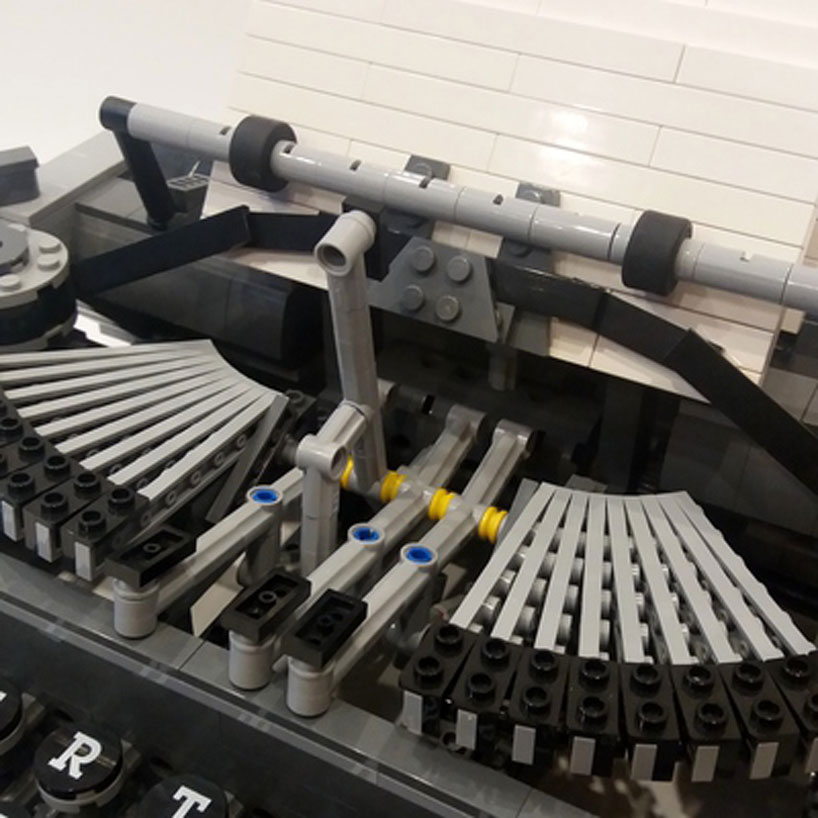 LEGO will review the idea in 2020 and if green-lit the project will go into the longest phase of the project; the development phase. during this time, LEGO model designers will refine the product and develop it for release, creating the product materials (box, instructions, marketing), and getting everything ready for a production run. this can take up to several months. 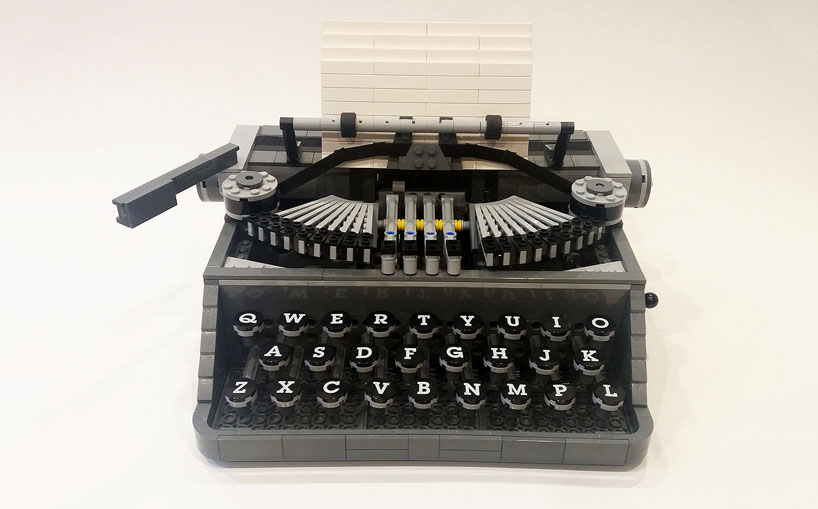 ‘I originally developed the idea whilst I was on the legomasters TV show in the UK,’ says guinness. ‘since then I have continued to refine the design, making a hand-cranked mechanism instead of a power functions motor that I had originally fitted.’ 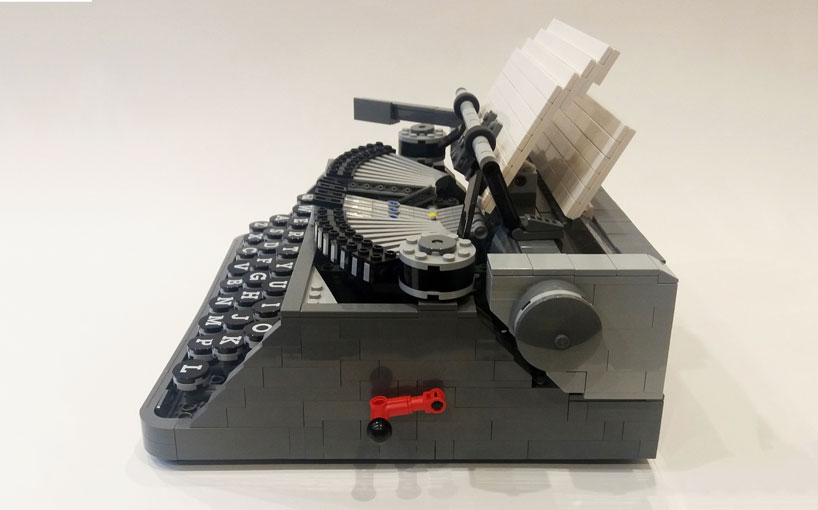 ‘I have also had the keys printed up with letters. I believe this would make a fun and unique LEGO ideas project. I think it showcases the versatility of the LEGO brick, and would look amazing on any LEGO fans desk, at home or even in the office at work.’

guinness has already developed packaging ideas and hopes to add more functions in the future. 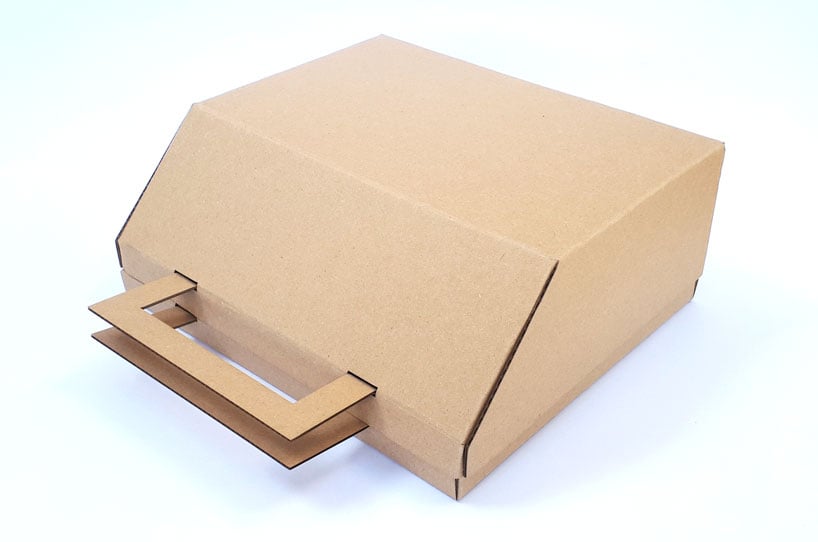