the LEGO group announced the launch of LEGO replay, a pilot program that will accept used bricks and donate them to children’s non-profits in the US. the effort is a collaboration with give back box, teach for america, and boys & girls clubs of boston. 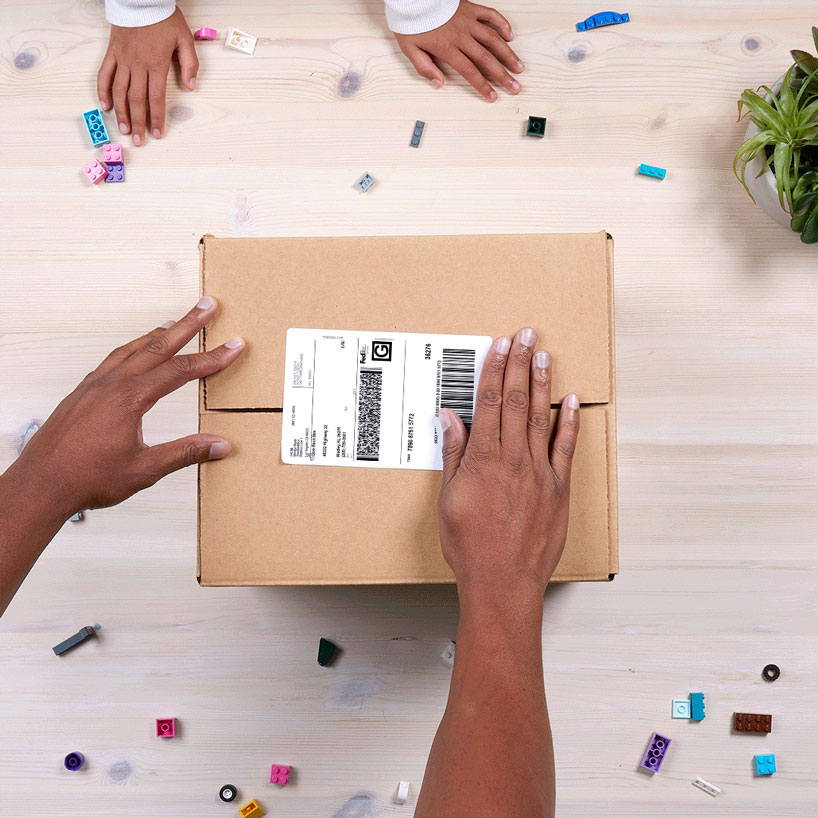 the process is simple: collect any loose bricks, sets, or elements, place them into a cardboard box, and visit the campaign website to print out a free ups shipping label. the package will be sent to the give back box facility, where each brick will be sorted, inspected by hand, and given a rigorous cleaning. 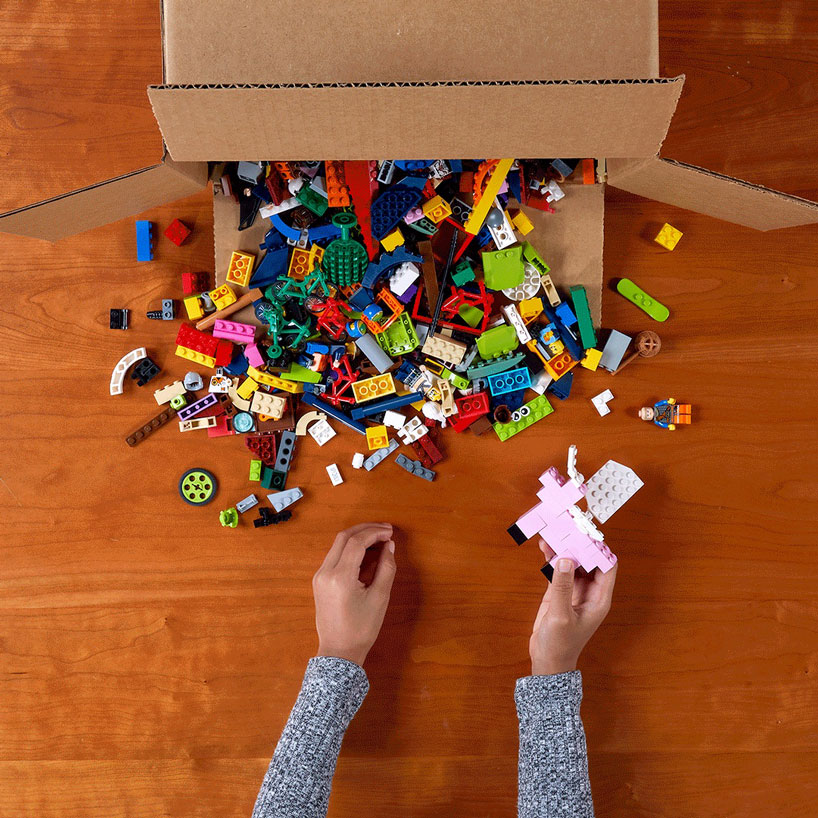 ‘we know people don’t throw away their LEGO bricks,’ said tim brooks, vice president, environmental responsibility at the LEGO group. ‘the vast majority hand them down to their children or grandchildren. but others have asked us for a safe way to dispose of or to donate their bricks. with replay, they have an easy option that’s both sustainable and socially impactful.’ 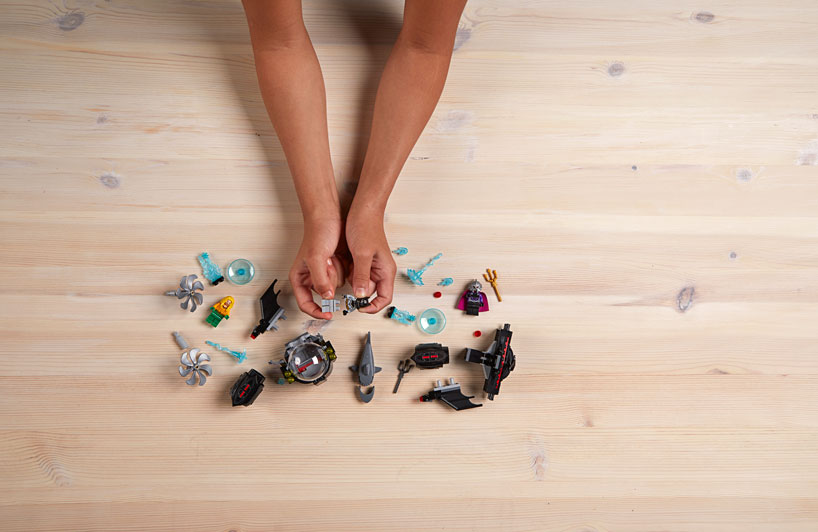 ‘I am excited to join the LEGO group in this pilot program,’said monika wiela, founder of give back box.‘growing up in poland, I didn’t have many toys as a child, so this collaboration is rather personal for me. what’s better than giving a child the gift of play? for us, the number of donations we receive is critical to a successful campaign, so we’ve made it as easy as possible for folks at home to send in their idle bricks.’ 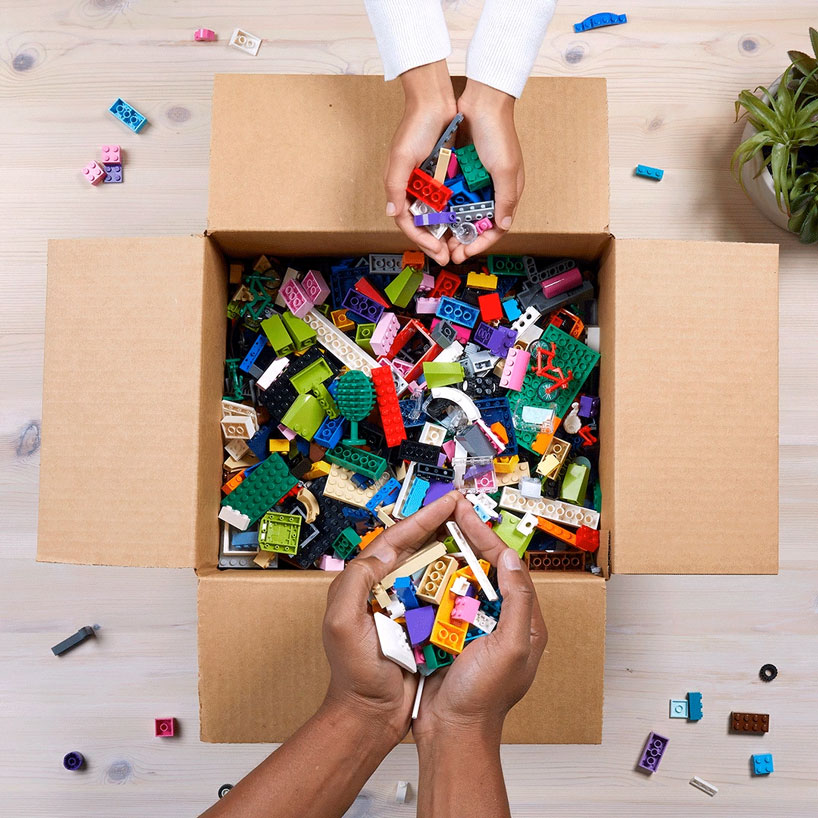 bricks will also be sent to boys & girls clubs of boston for their after-school programs. both non- profits can expect to receive the first shipments in november 2019. once the pilot is complete in spring 2020, the LEGO group will evaluate a possible expansion of the program. 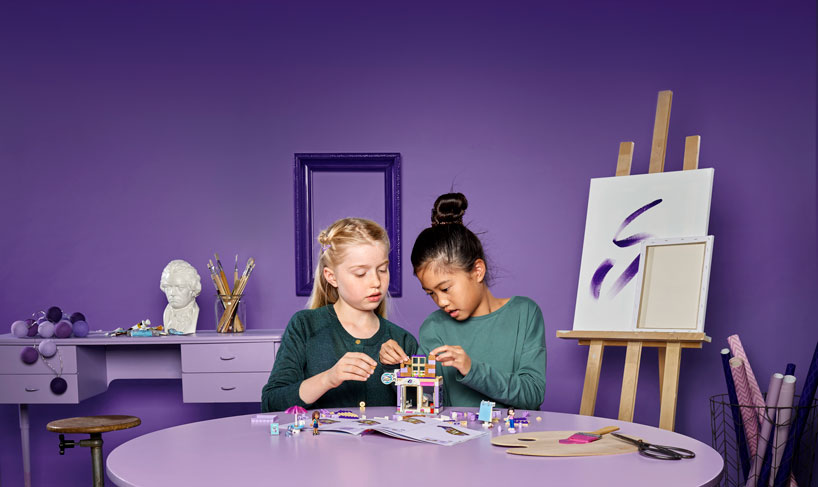 LEGO replay is one of the many sustainable and philanthropic efforts the LEGO group has announced in the past year. recent efforts include bricks made from plants, braille bricks and audio & braille instructions.