as the head of design at the german consumer electronics manufacturer, braun, dieter rams has emerged as one of the most influential industrial designers of the late 20th century through his legible and rigorous language of design of braun products. this exhibition at the design museum will showcase rams’ landmark designs for braun and furniture manufacturer vitsœ looking at how his philosophy of design influenced  braun’s product range for over 40 years, assessing his influence on the contemporary landscape of design. 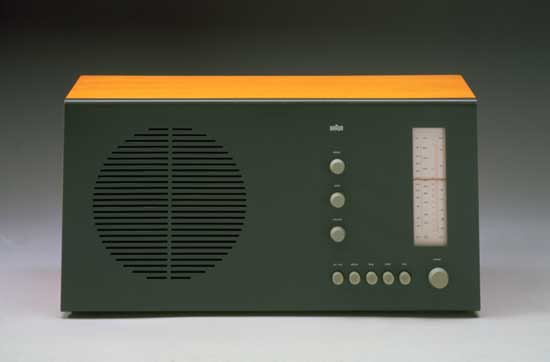 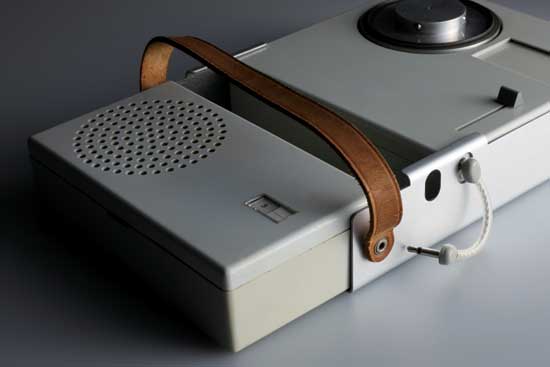 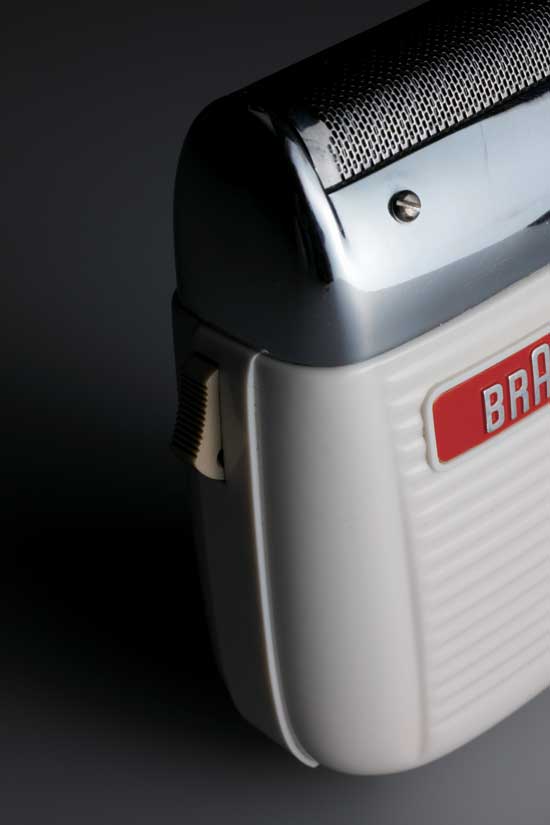 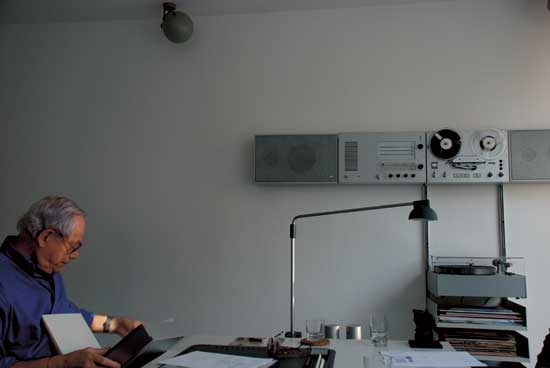