taehwan kim uses dichroic film to both scatters and reflects light in his design light chair. the korea-based furniture maker and product designer intended the final result to look as though a sheet of light had been caught on a simple white frame, but maintained in a constant state of change when viewed from different angles. 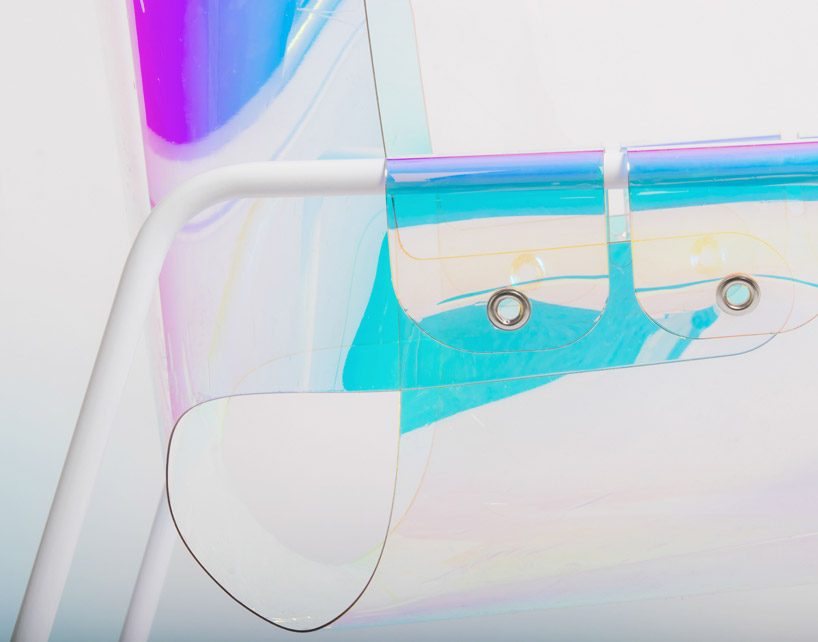 the theatricality of the interplay between light and materials is caused by the dichroic film so it displays different colours in changing light conditions or depending on the angle of view. as a result the light passing through it not only alters the colour of the seat itself but also in its reflected shadow. 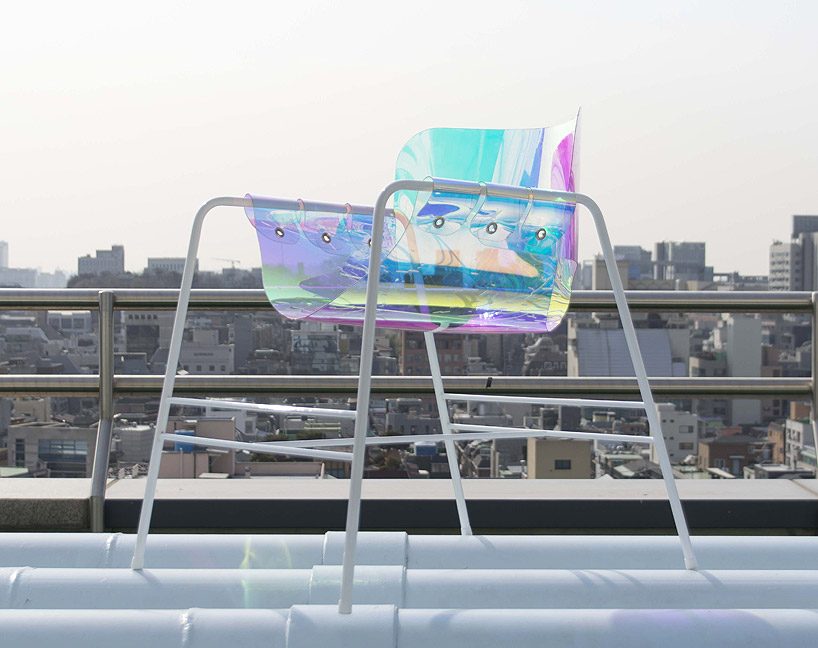 kim first realised the steel frame before cutting the shape of the seat from a sheet of polycarbonate plate. the single piece of material wraps around the structure using a series of eyelets to fasten its various extensions over the arms of the chair. the final result is an ever-changing, curved, almost slink-like body, of light draped over the frame. 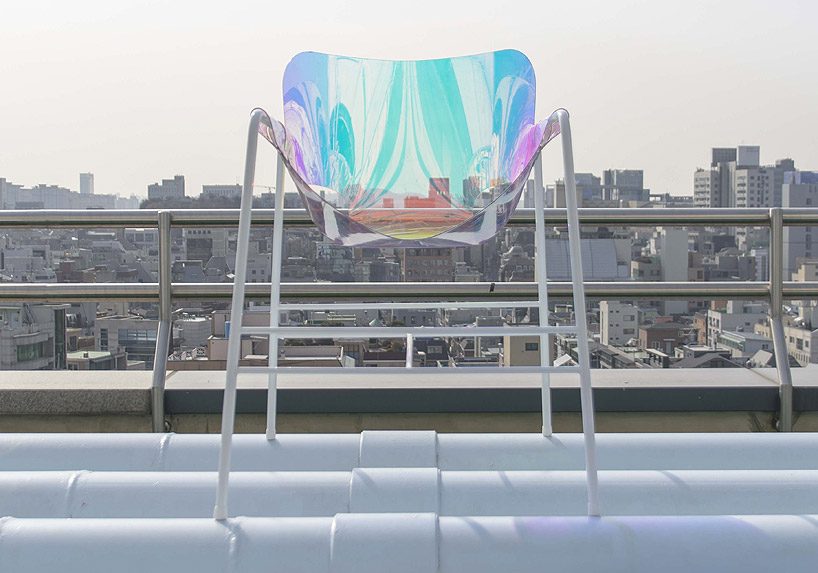 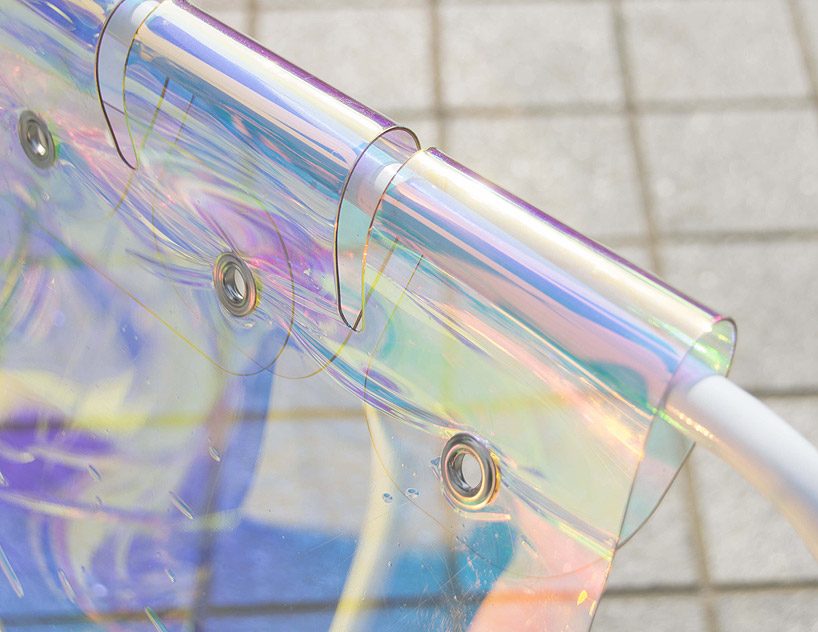 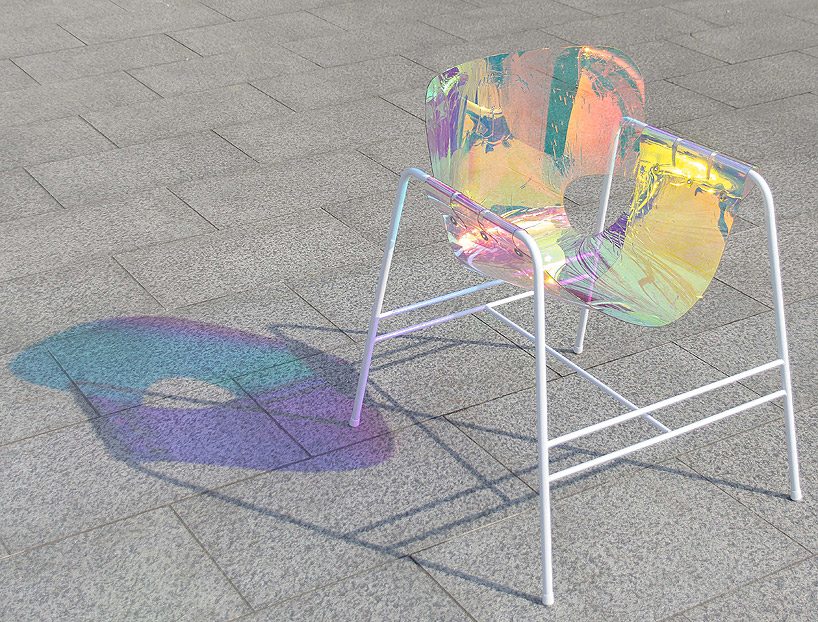 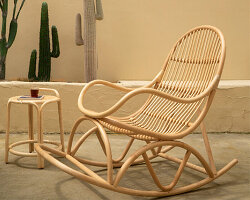 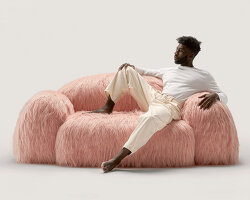 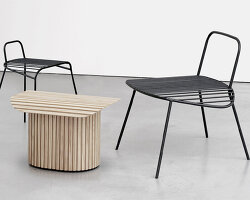 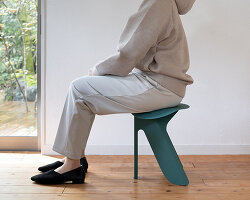