it’s a material that we use every day, but did you know that the physical and chemical properties of glass have long baffled scientists? now, thanks to a team of researchers at the university of konstanz in germany, new light has been shed on the true nature of glass, which despite what you might think, isn’t a typical solid. led by professor andreas zumbusch and professor matthias fuchs, the study has uncovered a new state of matter: liquid glass.

glass is an amorphous solid, meaning that the atoms and molecules display more random arrangements rather than the definite lattice patterns of conventional solids. glass also does not follow the typical transition from liquid to solid, which usually involves molecules lining up to form a crystal pattern. instead, glass molecules are effectively frozen in place before this crystallization can occur (via university of konstanz). it’s this unique transition that the scientists set out to understand. main image by johannes w on unsplash.

to conduct their research, the scientists used a model system of colloidal suspensions. colloidal suspension mixtures contain solid particles bigger than atoms or molecules, making them easier to study. most experiments use spherical colloids however this research used tailor-made ellipsoidal colloids so the team could see whether or not the particles changed orientation. 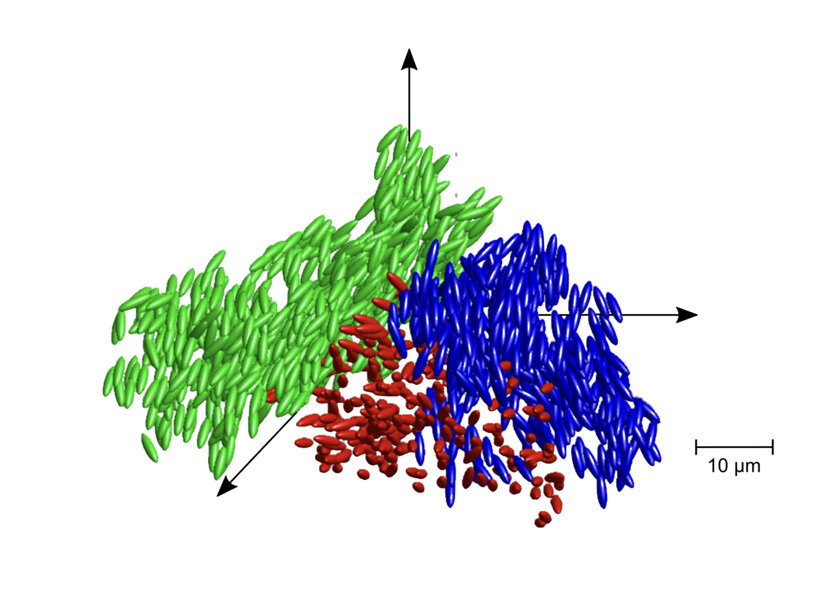 using different particle concentrations, the researchers observed how much the particles moved and rotated. the experiments revealed that the liquid glass state arises from clusters of particles in the same orientation that block each other from rotating, which would instead result in the more conventional liquid crystal formation. the study marks a significant discovery in the world of chemistry, which had predicted the liquid glass state of matter for 20 years. the study was first published in the proceedings of the national academy of sciences journal and it was authored by jörg roller, aleena laganapan, janne-mieke meijer, matthias fuchs, and andreas zumbusch. 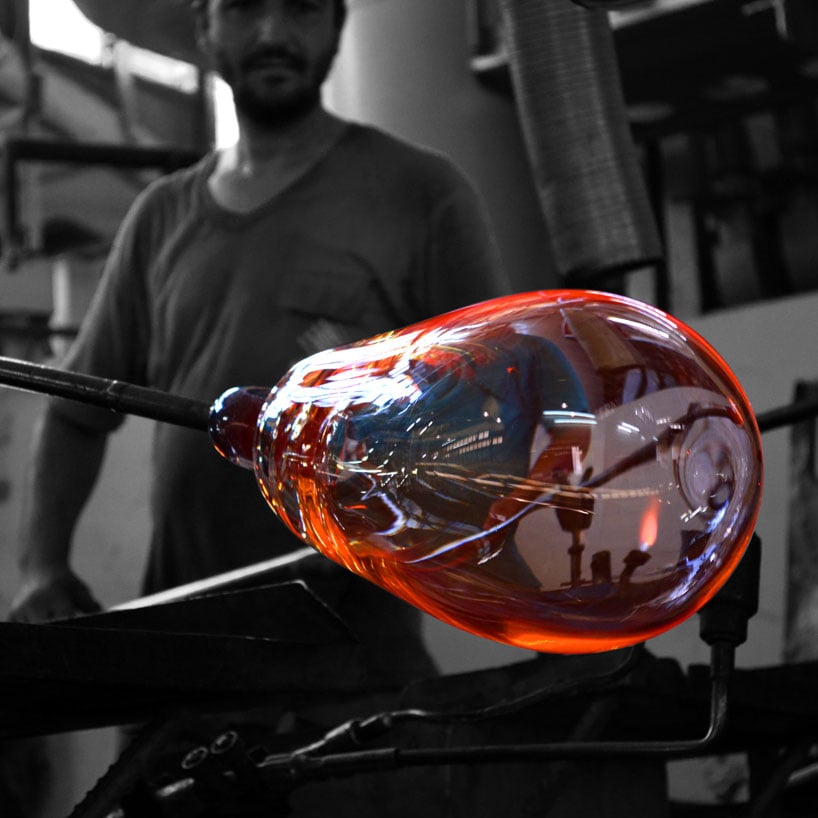 designboom took part in the european initiative ‘glass is tomorrow‘ at the sişecam factory in turkey. see the making of glass objects, here.