david smith and a team of engineers at MIT may have solved the final puzzle piece to the perfect barbeque. ‘liquiglide‘ is a design for a bottle that is coated in an FDA-approved substance, so that ketchup (and other condiments for that matter) just slides right out when you tilt the bottle – no smacking required. the team would like to introduce  the ‘super slippery’  substance to numerous other bottles, as it works with many types of packaging such as glass, plastic and can also be applied in any number of ways, including spraying the coating onto the inside of vessel. 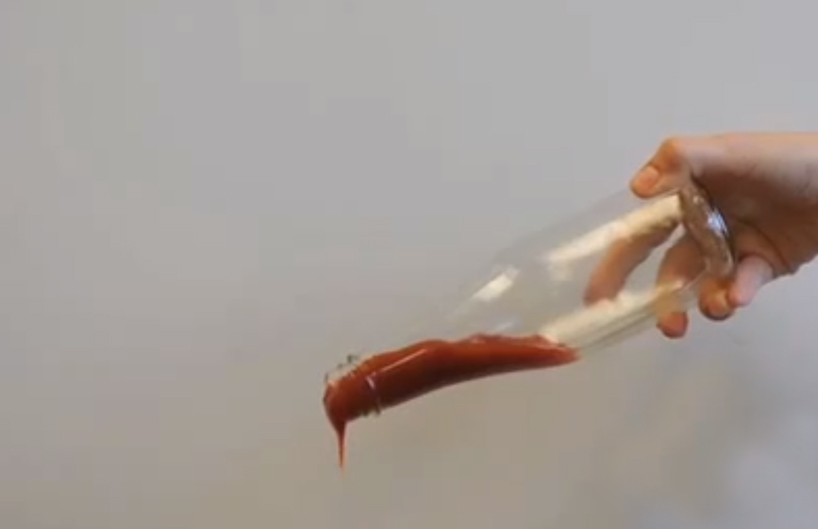 the liquiglide bottle in action

a video showing the liquid run out of the bottle

a video showing the same effect with mustard

the design museum announces the contenders for the sixth annual designs of the year 2013.they include the best designs from around the world in the last 12 months across seven categories: architecture, digital, fashion,furniture, graphics, product and transport. the exhibition featuring all the nominations will open 20th march, 2013 with the winners from each category and one overall winner to be announced in april.