the PASSIONSWEGE format, a core component of the VIENNA DESIGN WEEK, brings designers together with vienna shops and manufacturers. the paths of passion are a design trail through vienna. designers or design teams (from austria and abroad) are invited to create objects and site-specific installations on the premises of  local, established businesses. for passionswege, berlin designer mark braun is working with the traditional viennese glass and chandelier producer j. & l. lobmeyr. 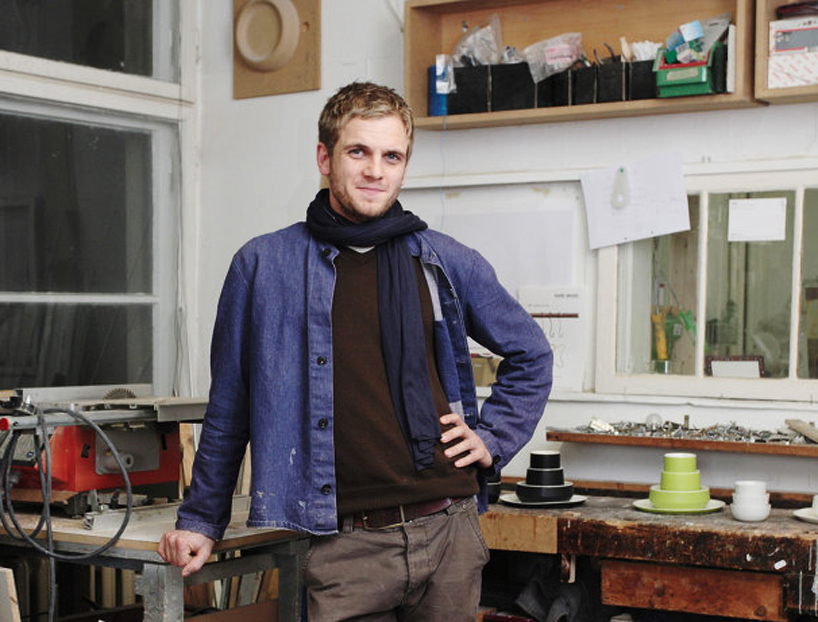 the passionswege also lead to parts of the city not especially known for their design affinity. guests of the passionswege in 2010 are: mark braun (GER), white elephant (A), formafantasma (I), jessica hansson (S), annette hinterwirth (A), kim+heep (A) julia landsiedel (A), nicolas le moigne (CH), daniel posta (CZ) and vandasye (A).

vienna design week is austria’s most important international design festival. it is the brainchild of vienna-based ‘neigungsgruppe design‘ who are also responsible for the curatorial concept. revealing creative processes and exploring the interaction of people and objects are core elements of the festival concept. in cooperation with designers from all over the world, viennese museums and companies, the festival offers a variety of venues and approaches specific to vienna. the festival sets out to be ‘international but local’, with a focus on central and eastern europe. the invitation of designers from the region fosters the long overdue networking process in the field of design. the festival aims to reveal creative and production processes and encourages experimental work on the spot. it also presents and promotes design that in the first instance withdraws from the scheme of utility value in order to create awareness and pose questions – or simply just to have fun. 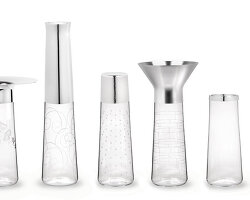