in the craze of independence amongst russia and other post soviet nations following the USSR collapse, countries started producing globes solely with their own national map represented on it. this trend soon spread and eventually became a commercial venture, sold as souvenirs in local shops of kiev. 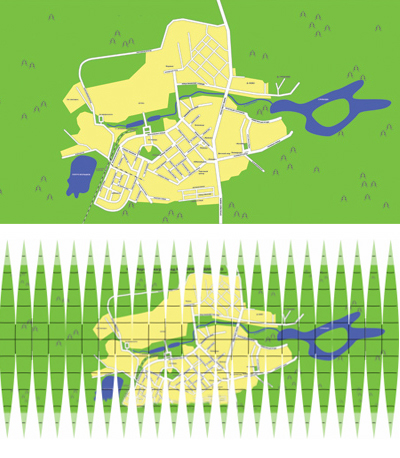 ‘local globes’ released by russian website leprosorium.ru takes this a step further as it allows users to make globes with their own personalized maps. using a ready made globe, a map with a 2:1 ratio, and a photoshop plugin called flexify 2, users end up with a template that they simply have to glue onto the existing globe. 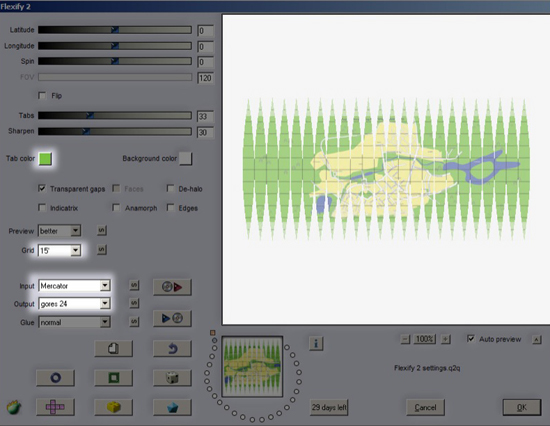 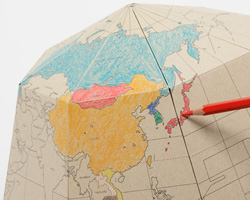 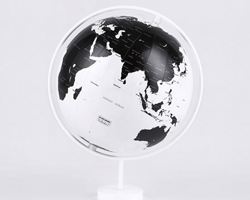 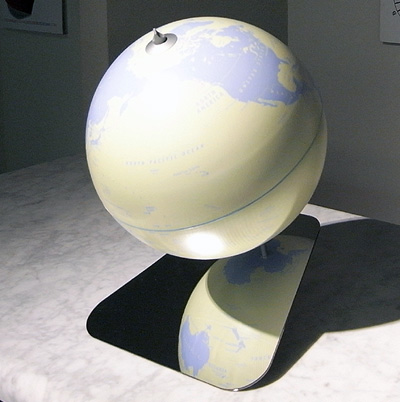