The art of weaving marks the re-entrance of LOEWE at the Milan Design Week 2022, two years after its last exhibition at the annual design fair. ‘This fact alone fills me with energy and anticipation,’ says Jonathan Anderson, LOEWE’s Creative Director. For its sixth installment, Anderson and the Maison explores leather weaving, the Galician straw-weaving tradition known as Coroza, and the Korean technique of paper weaving known as Jiseung with ‘WEAVE, RESTORE, RENEW.’

The poliform project revolves around the concept of resuscitating objects and materials that may be forgotten or discarded by transforming them into baskets, handbags, canisters, cribs, vases, and storage. Having the agency over the flesh of straw, paper, and leather unveils the depth and subtlety of their ingrained malleability and fluidity as native craftspeople preserve the substance of the materials by only bending, folding, sniping,  and looping the strips to form intended shapes and purposes. As LOEWE believes, ‘the act of manual labor gives another meaning to each object, honoring the object’s history and value and preserving it for the future.’ The latticed weaving cements the respect for the artisanal process, the environment, the time invested in curating the products, and the people who dedicate themselves to their craft.

They oppose the senseless consumption evoked by the fast-paced lifestyle where objects are meant to be bought, used, and thrown out once they have done their service. No acknowledgment to the process carried out with love, attention, and human quality, but warm gratitude to the hands of machines that produced these objects in a heartbeat, at a commercial quantity.

LOEWE looks at the traditional crafts both from Spain and abroad, turning ages-old techniques into something unexpected. ‘An expression of the now with a soul,’ it says. The Maison gave 240 existing baskets from all over the world to artisans Idoia Cuesta, Belén Martìnez, Santiago Basteiro, and Juan Manuel Marcilla, who mended and repaired them using leather strings. The outcome honors baskets as testaments to authenticity and workmanship that, as LOEWE believes, also define the concept of sustainability, the heart of repairing the Maison reveres. 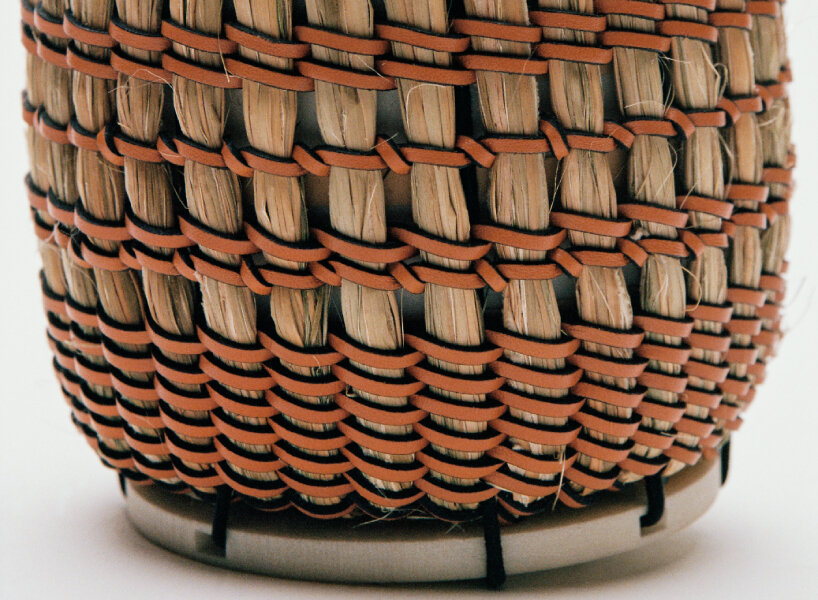 An ancient Galician technique. ‘Coroza’ makes use of straw, reeds, briar, and other natural fibers to produce raincoats, hats, and baskets. ‘We created a series of bags and basket bags that retain the distinctive tiers of fringes of the Coroza, which look both practical and visually surprising, almost like sculptures,’ says Anderson.

With paper as the primary material, LOEWE tapped Young Soon Lee, The Maison’s Craft Prize Finalist in 2019. She created a series of jars using the traditional Korean Jiseung technique, which consists fine strings of paper interweaved to create household objects. ‘We extended the same technique to recycled newspaper paper, with which we made a series of sturdy totes,’ says Anderson.

Salone del Mobile has always been a creative drive for LOEWE. As a platform to delve into projects that invoke forward-thinking directions and traditions, the fair has ignited Maison’s collaborations with artisans of flair, inventiveness, and technical ability. ‘Across this whole project, we celebrate the regenerative power of handwork. I am proud we have created a series of items that rewire the relation with time, wear and tear, delivering a message of evolution and transformation that I find progressive and uplifting,’ says Anderson. 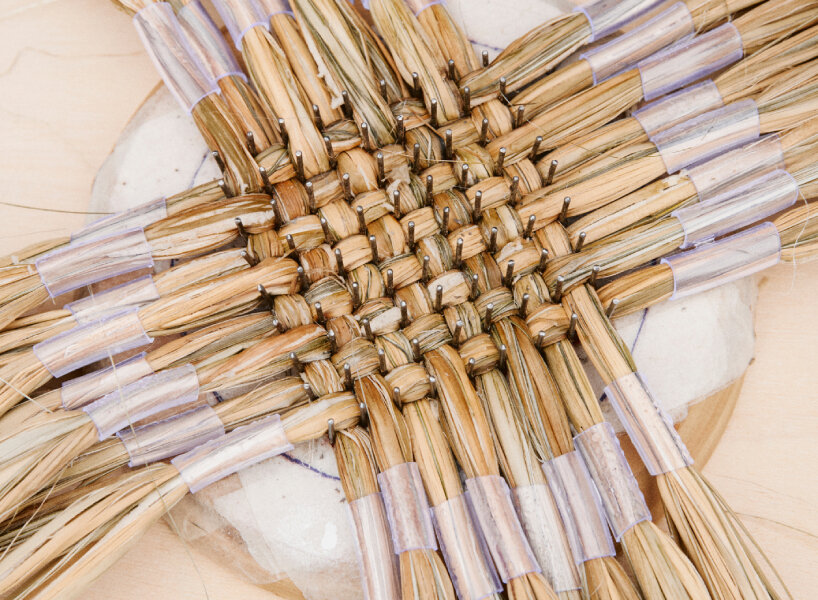 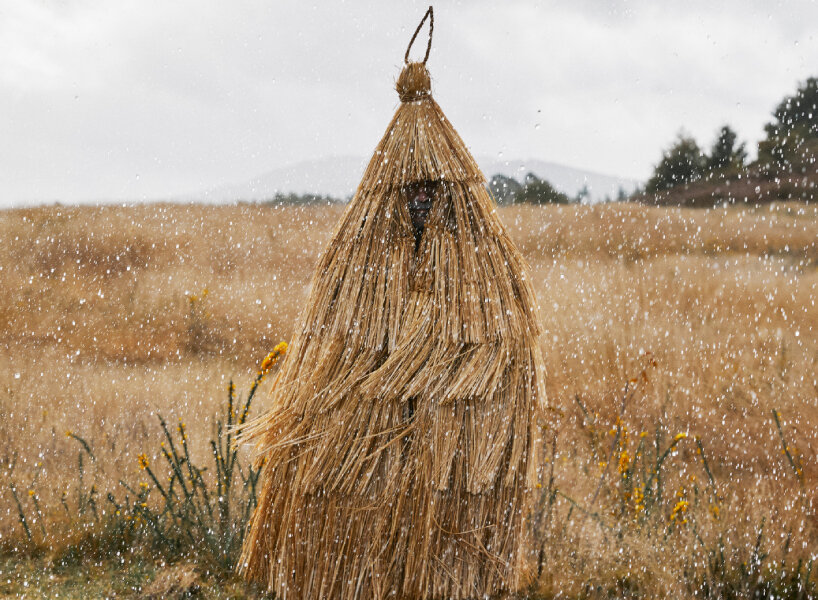 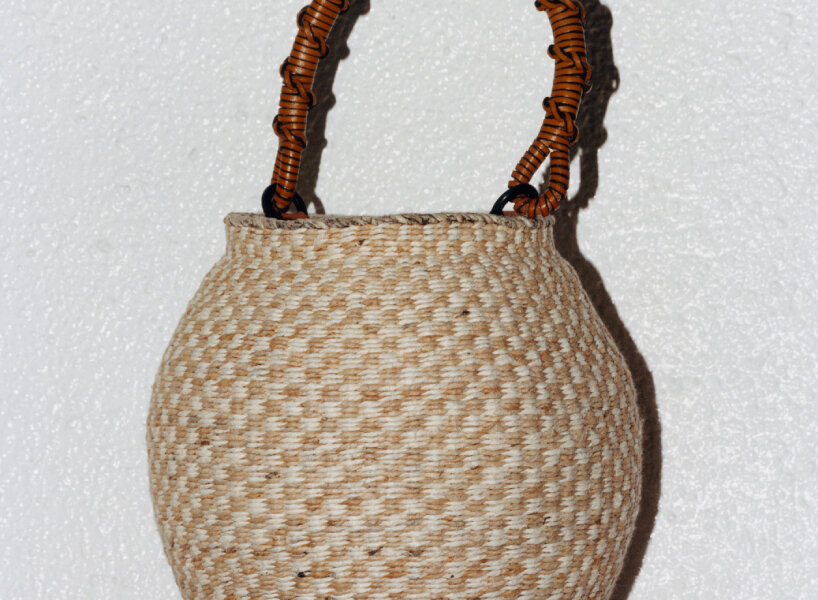 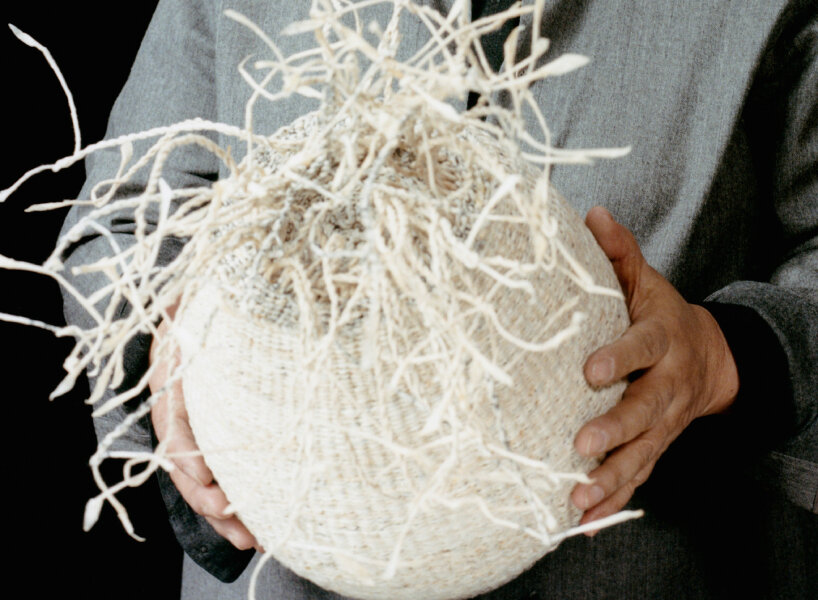 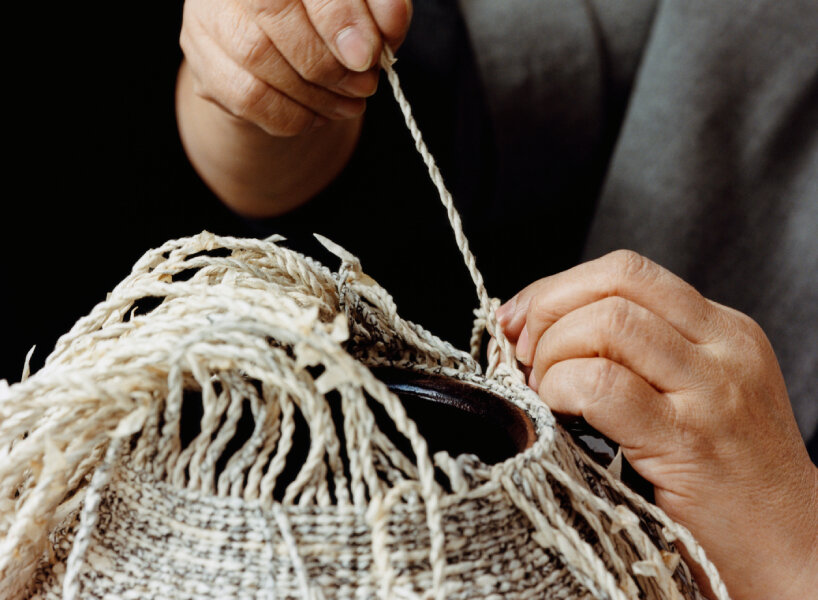 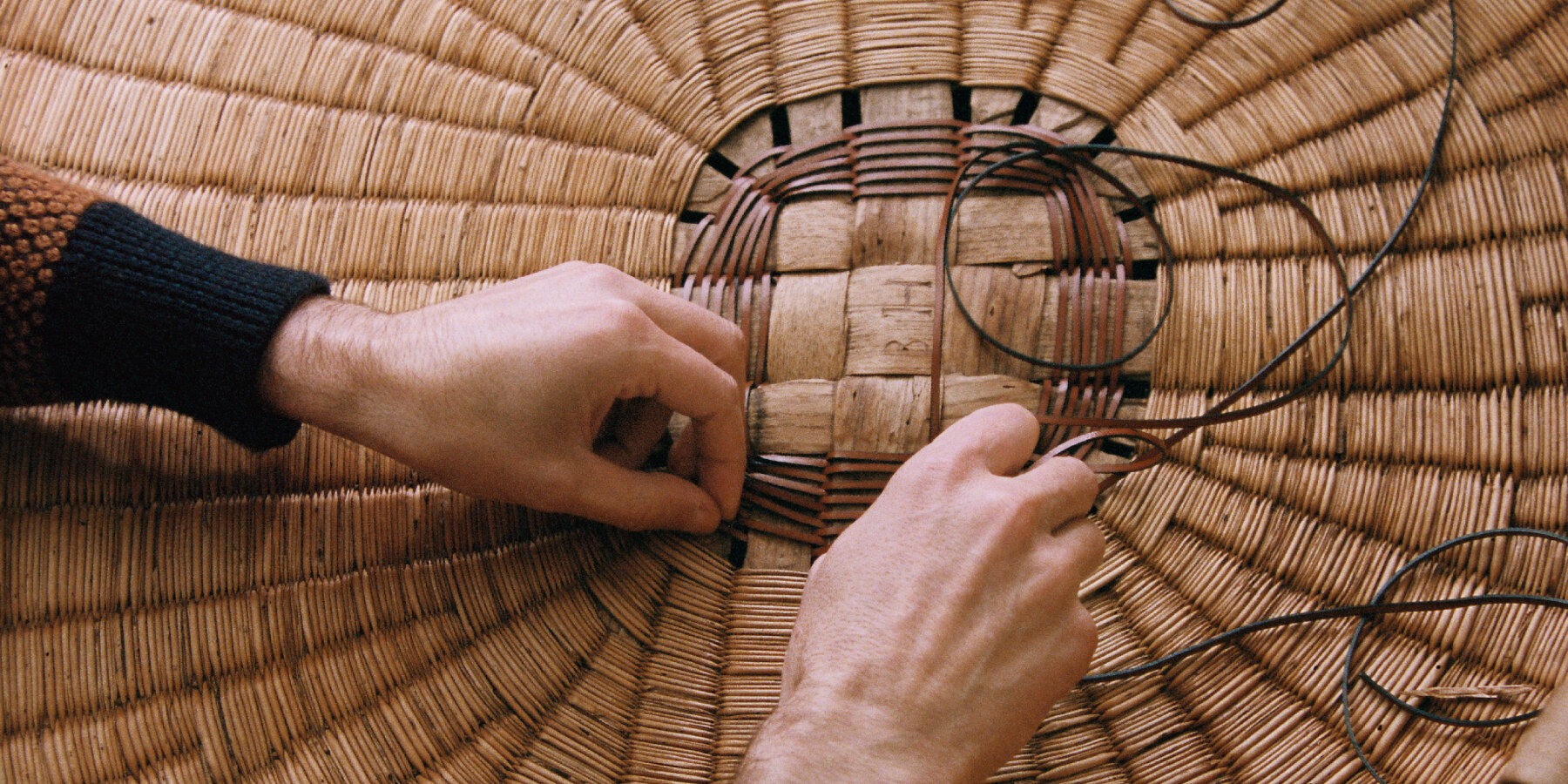 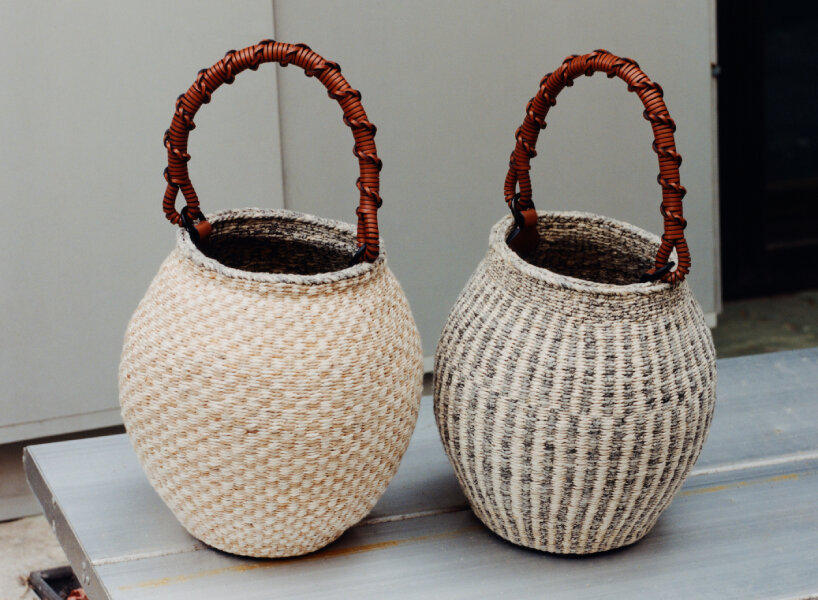 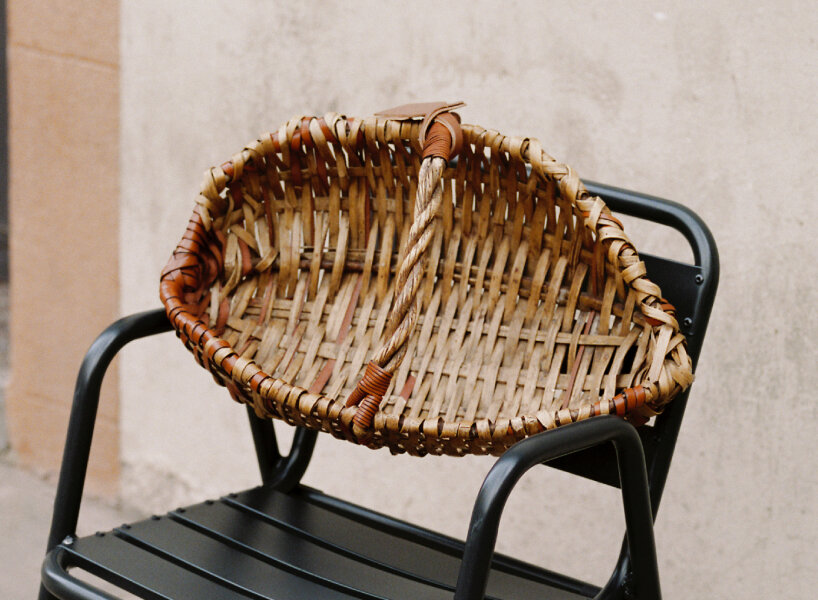 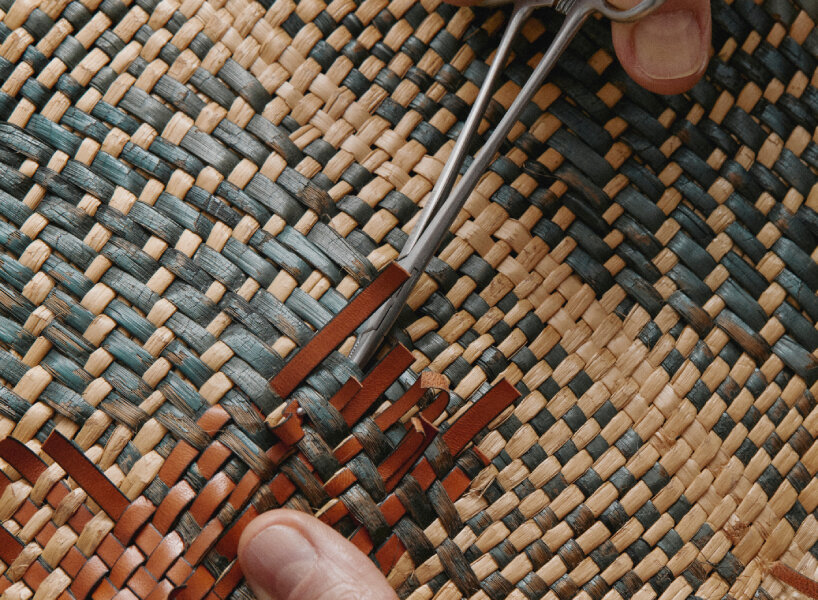 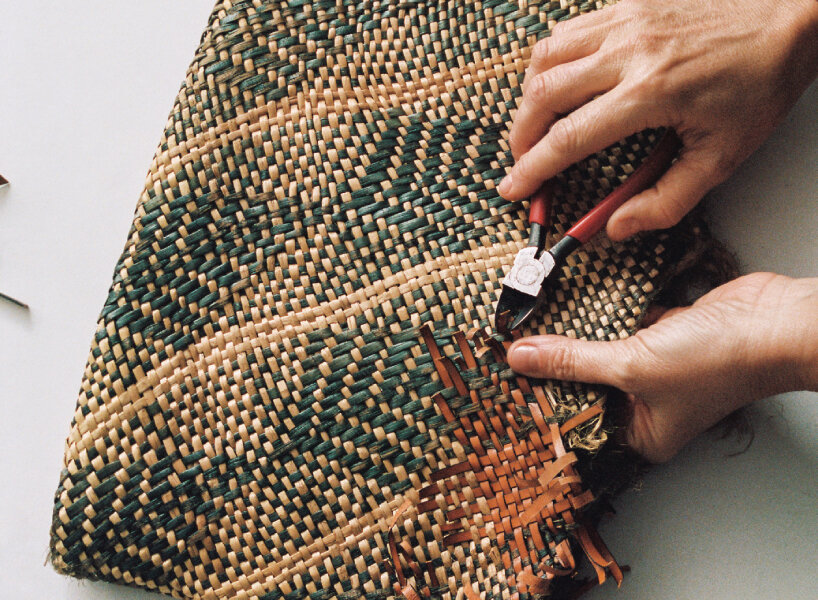 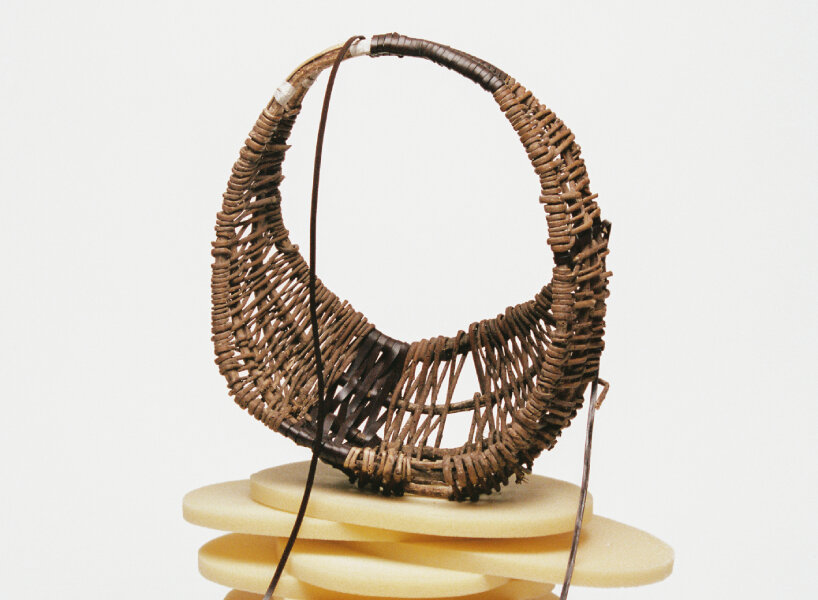 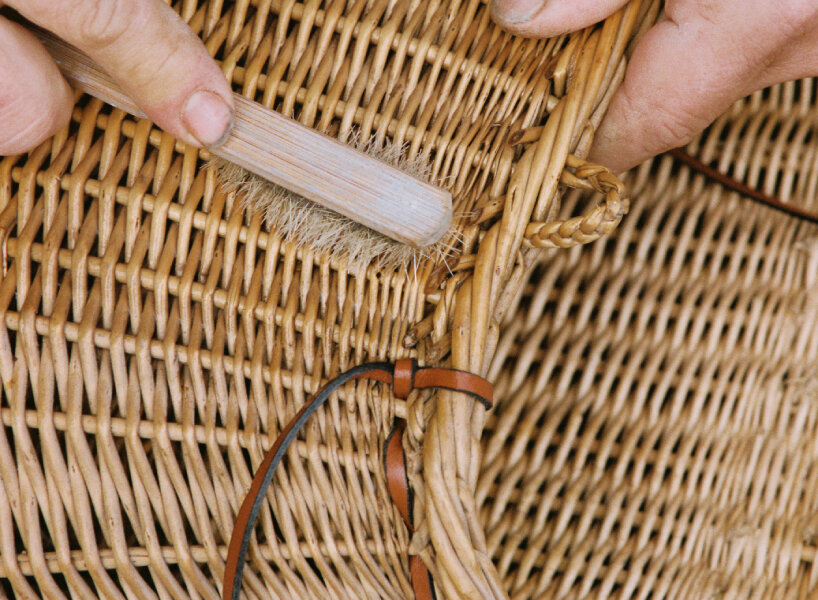 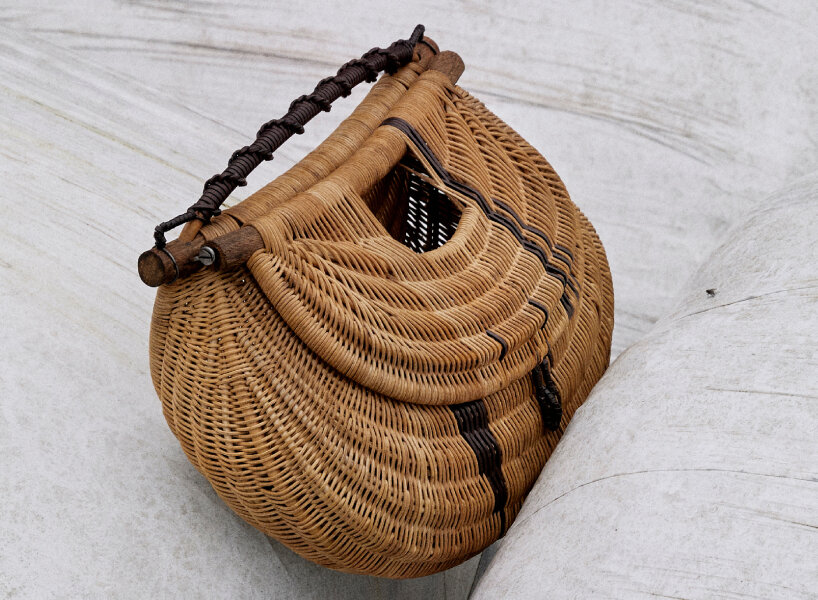