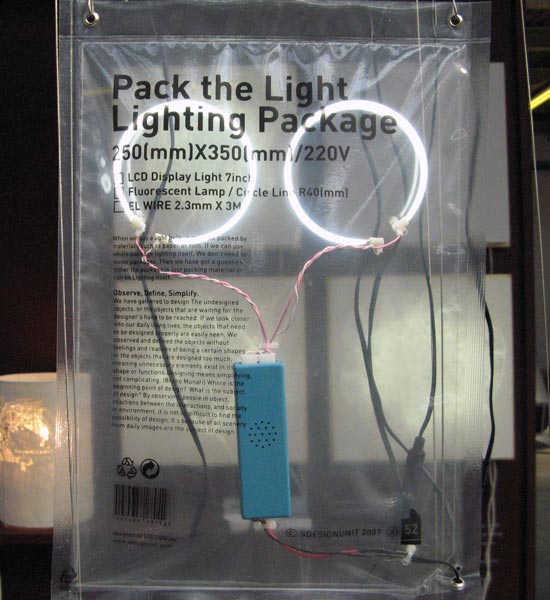 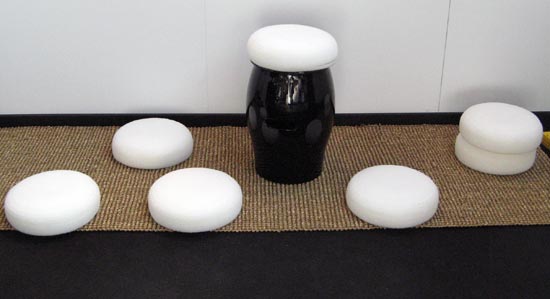 baek – ki kim from korea now based in the UK displayed his ‘snow’ seat, a seat inspired by ‘kim chi’ a traditional korean jar, covered in snow. also on display was his new ‘seatub’ a chair that is made using the shape of a bathtub. his works will also be featured in ‘seoul design essence’ a premier event curated by designboom held during october 10 – 30th, as part of seoul design olympiad 2008. 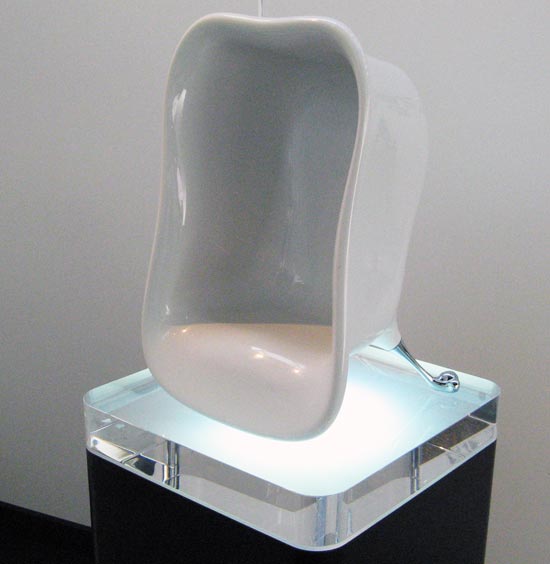