design 20k views
‘riot’
freedom of creation (FOC)
at: 100% design london
from: 18 – 21st september, 2008
dutch company freedom of creation (FOC) will launch two new lamps – ‘riot’ and filament, as part of this year’s 100% design london. concerned with global warming they designed the ‘riot’ lamp. it is the first lamp in their collection that only works with energy saving bulbs. parts of the lamp are made from recycled items such as metal parts, switches and cables. ‘riot’ will be sold as a limited edition until the global warming problem has been solved. the ‘filament’ lamp consists of a spiral shade suspended between two metal poles and is based on the original tungsten filaments used in electric light bulbs. 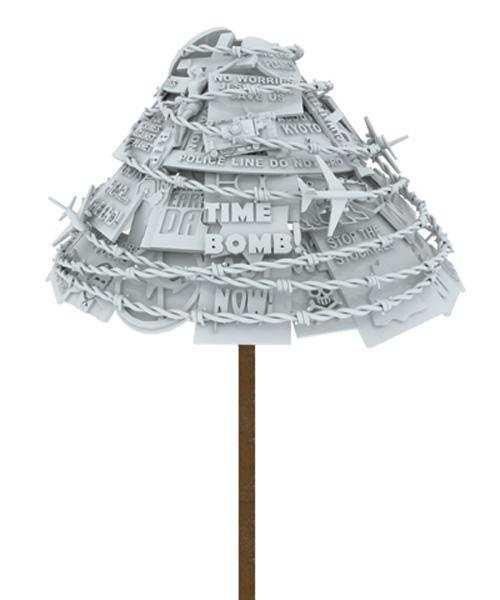 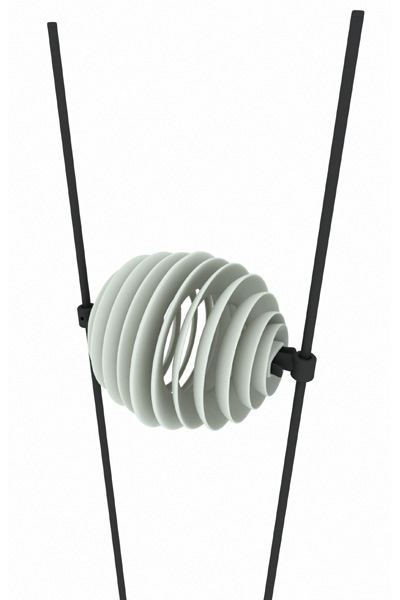 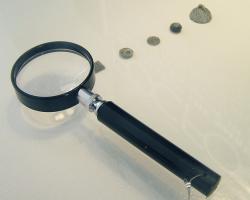 Jan 07, 2021
watch the gucci + the north face stellar collaboration documentary
‘there is a big mistake, made by many, in telling the story of man as a separate or isolated element from nature,’ says alessandro michele.
design
812 shares
connections: 15