this month sees gallery libby sellers taking up residence for a month at liberty, london as part of this year’s design festival and the frieze art fair. ‘beau sauvage’, is the third of a series of gallery shows exploring the complexities and contrasts in contemporary design – highlighting the beautiful and the raw through objects, furniture, new media and lighting designs. 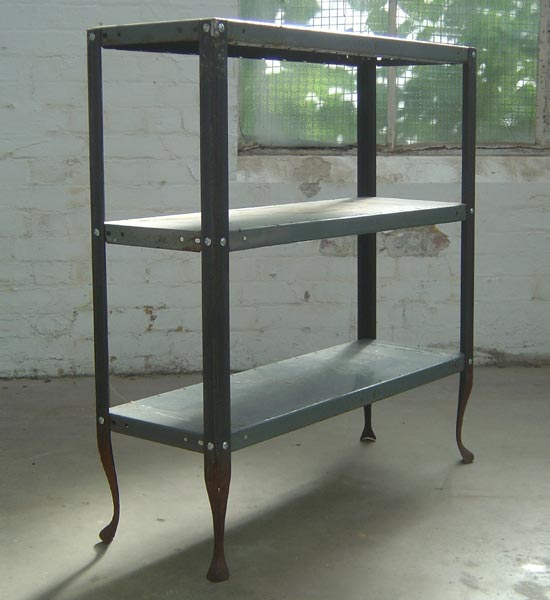 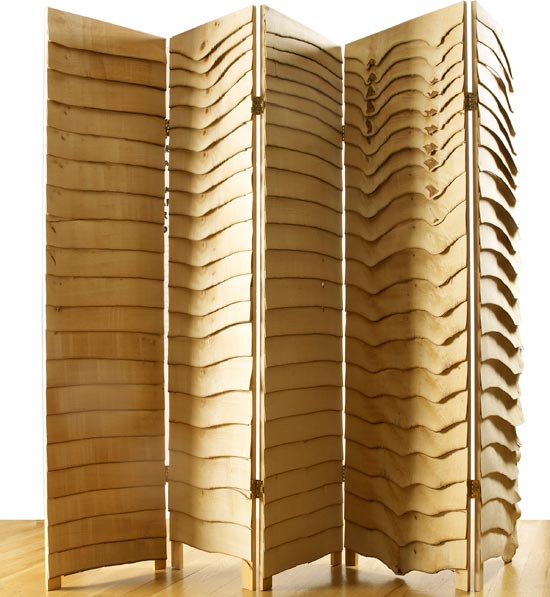 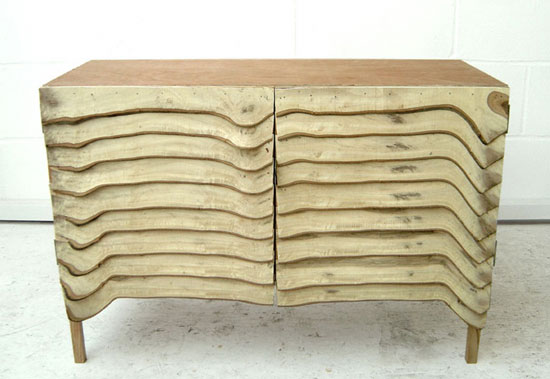 peter marigold – thin slice ‘the title refers to a principle in psychology that suggests that humans are capable of discerning vast amounts of information about a situation from a relatively small amount of data – ‘thin slicing’. in preparing the thin slice cabinet, marigold laid out the sections of wood in the sequence in which they were cut, revealing the growth patterns within the tree – and suggesting that this growth period has been slowed down. for marigold, thin slice continues his interest in how altered geometry has a potent effect on our perception of the world. 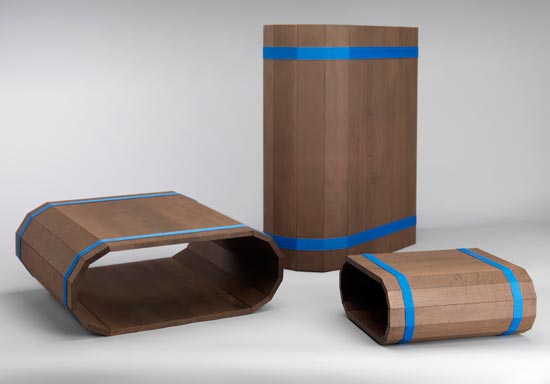 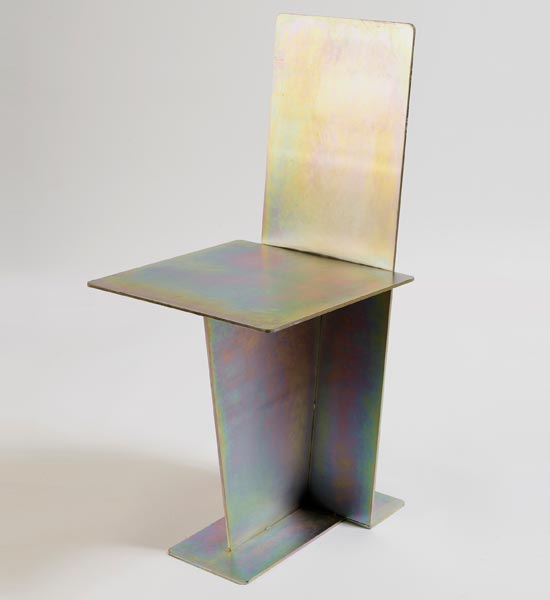 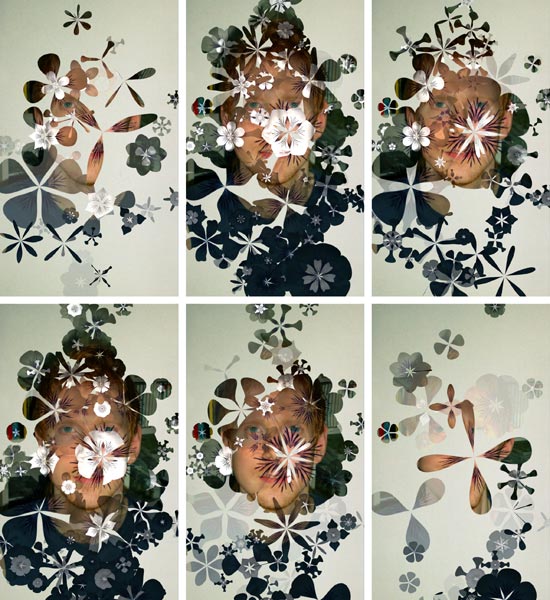 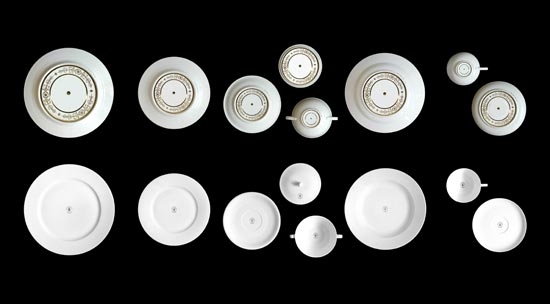 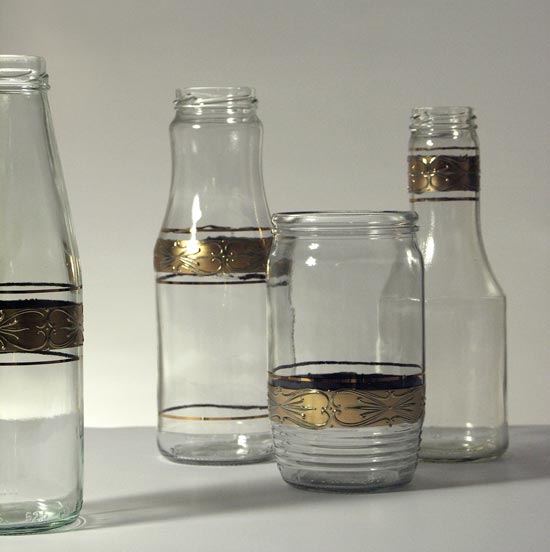