okay studio is a design collective consisting of shay alkalay, tomas alonso, jordi canudas, mathias hahn, peter marigold, yael mer, oscar narud, hiroko shiratori and jorre van ast. while all the designers have established their own careers at various studios, they band together to concentrate on self-initiated work. in this, their first curated exhibition, the gallery will highlight the individual working process of each of the designers rather than the collective. besides new work, ‘under the same roof’ will also focus on their studio, including sketches, prototypes and failed ideas. while the show begins during london design week, it will continue to run into the fall. 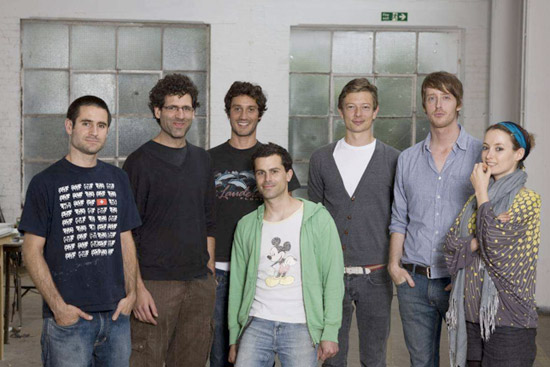 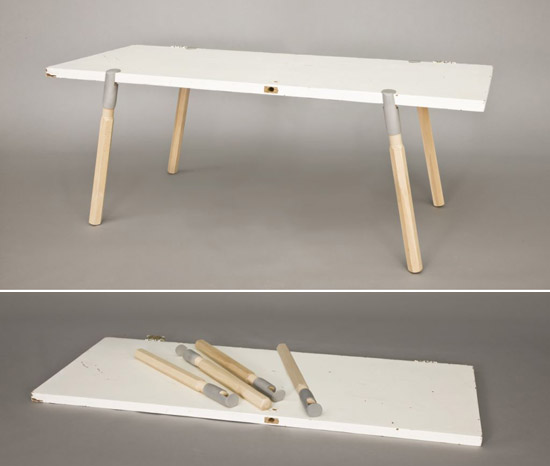 ‘clamp-a-leg’ table by jorre can ast 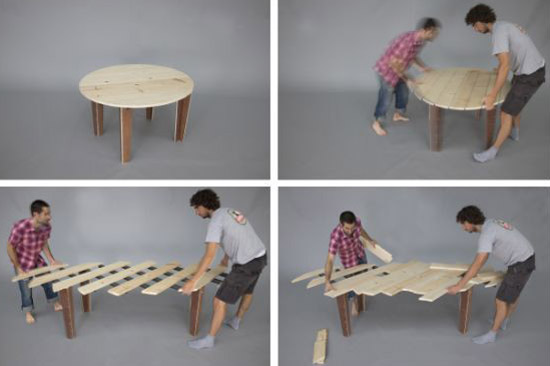 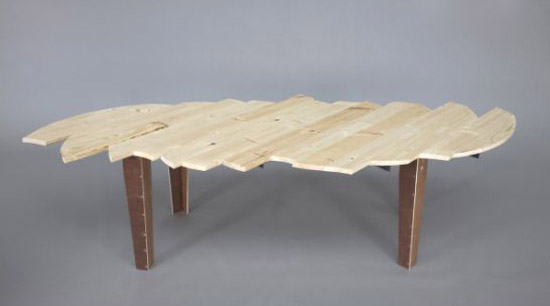 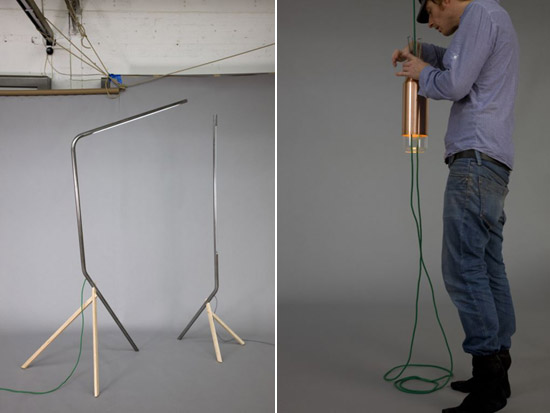 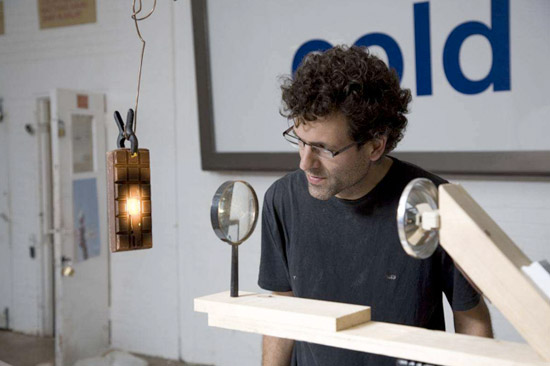 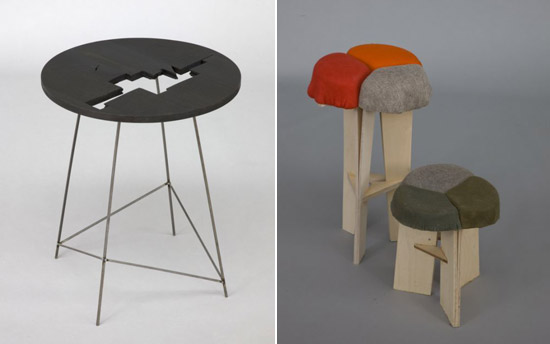 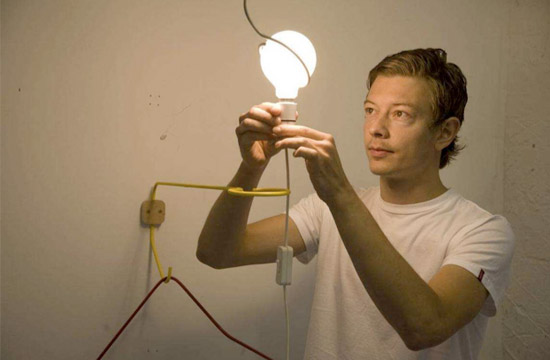 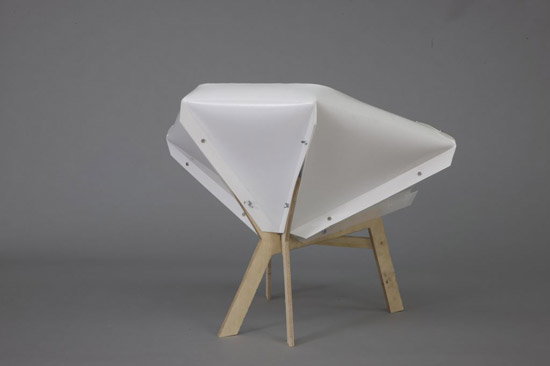 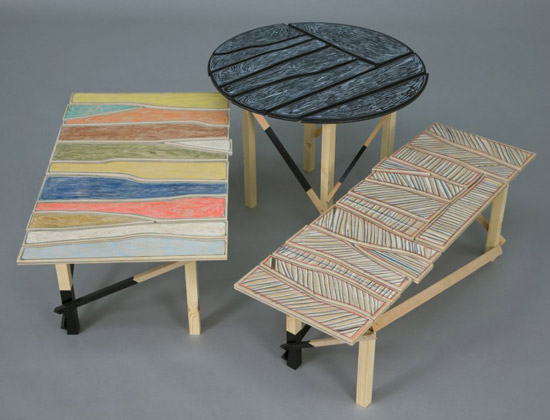